After a 2018 legal battle to change its name to Denver Pop Culture Con from Denver Comic Con, the popular comic-book convention has now announced a new partnership with FAN EXPO HQ. As a result, its new name is FAN EXPO Denver. 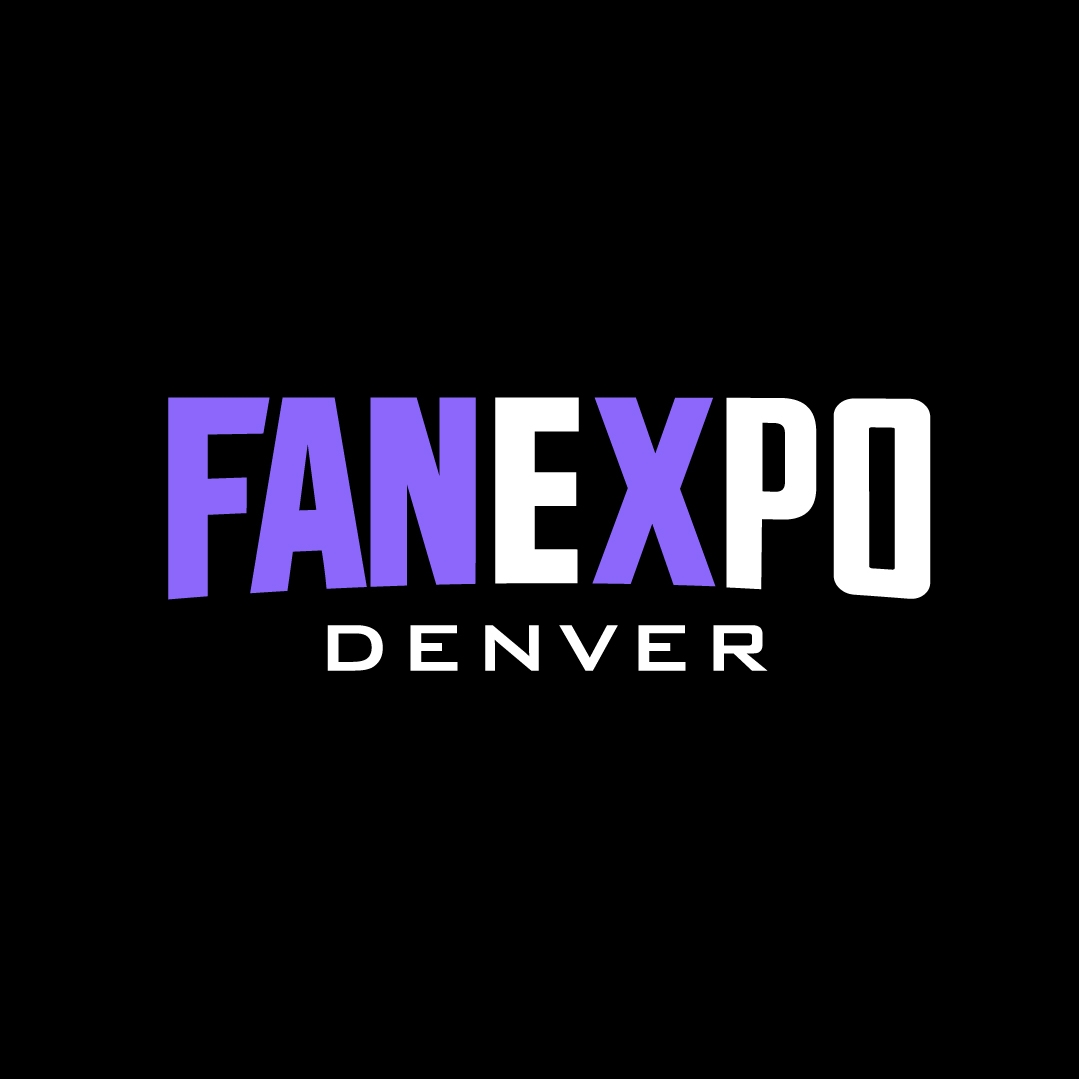 The convention, formerly run by Denver-based Pop Culture Classroom implemented the change to the name after partnering with one of the largest comic con producers in the world – FAN EXPO. The goal of the collaboration is to attract even more talents to the convention, expand experiences and access to the event for all ages and further amplify local artist’s and vendor’s works to an even wider scale.

FAN EXPO is known for events such as MEGACON Orlando, FAN EXPO Dallas and FAN EXPO Canada. Creators and Hollywood names including Jason Mamoa, Mark Hamill and Todd McFarlane have all made their mark at FAN EXPO events.

Even though the event was canceled last year due to COVID-19, the convention will continue to be held within the Colorado Convention Center and continues to plan on featuring popular attractions such as the Pop Culture Classroom Kids Lab Gaming & Teen Lounge, workshops and nonprofit aspects.

Pop Culture Classroom plans to serve as FAN EXPO Denver’s main charity helping the nonprofit to continue its educational programs with Denver’s youth as well as finding more resources to further those programs with community efforts and interaction.

Kullberg exclaimed, “While the past year has been rough, we can’t wait to embark on this new adventure and meet again soon with even more of a reason to celebrate.”

FAN EXPO will make its full debut in 2022. Exact dates are to be announced.