On Tuesday, January 16 The Wild opened tucked away in a nondescript nook across from Union Station. Continuing the trend established by Hudson Hill and Lady Jane cofounder Jake Soffes, the cozy cocktail lounge specializes in all things caffeine, alcohol, salt and fat — delivering each aspect with remarkably affordable finesse. Since opening Hudson Hill in 2016, Soffes has been fine-tuning what seems to be an inborn knack for realizing elegant spaces built to encapsulate the distinct personalities of the neighborhoods that house them. Lady Jane opened in 2019, the LoHi room focusing exclusively on cocktails and spirits. The Wild is a return to the form established at Hudson, the all-day cafe and lounge serving Middle State Coffee, pastries from Reunion Bakery, a small but potent list of house-made snacks as well as cocktails, beer and a beautifully-curated selection of wine.

Much of each location’s natural class seems to reminisce Soffes’s Manhattan upbringing — denim aprons and an expertly-selected roster of hooch recalling the hippest aspects of the more refined realms of East Coast drinking culture. Soffes — who had been working in hospitality since he was 18 and graduated from the French Culinary Institute — moved to Denver in 2013. He then serendipitously met what would become his business partners — a couple of fellow New Yorkers Alex Minella and Cody Pfifer — within six weeks of his arrival. After getting a lay of the land over three years of serving at Cholon, Soffes struck out on his own to near-immediate acclaim.

“Hudson was pretty successful right away,” smiled Soffes. The backing formula is based on harmonizing with the surrounding microcultures and fine-tuning the establishment to meet local needs. “I love finding a great neighborhood to exist in,” he continued. Hudson Hill was named as an homage to New York and Cap Hill — where Soffes found residence at the time of the spot’s opening. He’s since moved downtown, continuing the legacy of building sincere projects around where he lives. 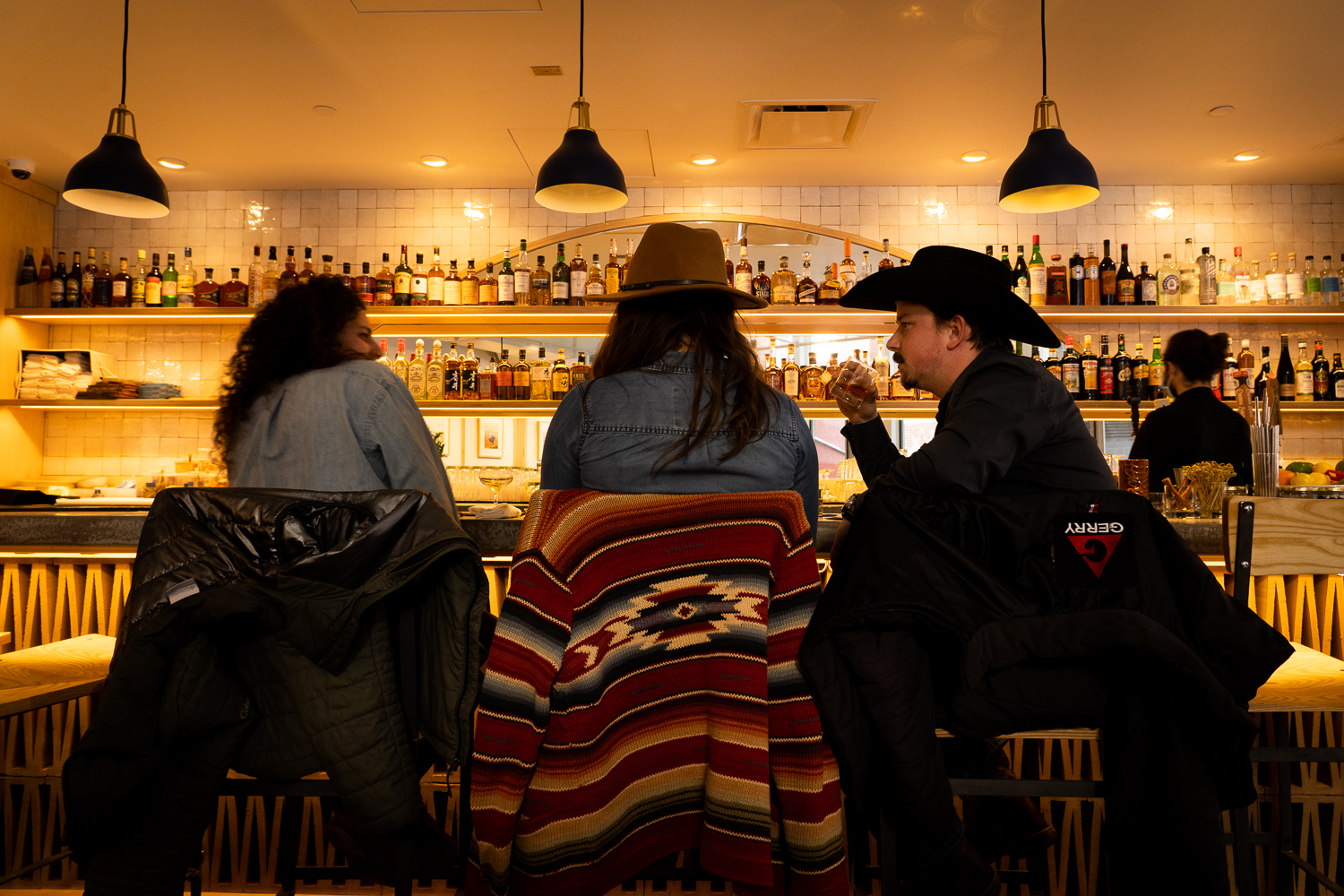 While there is certainly a recognizable aesthetic that runs across the three locations, another major source of Soffes’ success comes from the trust he places in his staff. Each spot has a dedicated bar manager who is charged with full ownership of the list’s creative direction. The Wild is under the stewardship of the clearly capable James Kaiser — a San Antonio native who has previously helped develop drink programs at both Curio and Daughter Thai. The wine — a program distinct to the latest location — is handled by Susanne Roberts, a San Francisco transplant who previously handled buying at such world-class venues as Tartine Manufactory and the three Michelin-starred Atelier Crenn.

Even as the idea of opening an intimate space in the depths of a pandemic may seem somewhat counterintuitive, Soffes’ optimism is clearly the furthest thing from misplaced. “The market for what I do in Denver is so robust. The necessity for social interaction is exactly what we do,” he grinned. The 80-seat interior is lively serving the current capacity of 40 guests, a chic half-patio is set to be added in a month, just as warmer weather will presumably join a safer social future. The Wild’s particular atmosphere was deliberately designed to act as a stopover at the epicenter of some of Denver’s best new dining. The place screams of happy hours and nightcaps that tie together the kind of romance that comes strictly from the exultation of sequence.

As with Hudson Hill and Lady Jane, The Wild relies entirely on continuity and relevance — with music providing the unmistakable backbone for an idea set perfectly into action. While the other two direct the flow with towering vinyl collections, The Wild is amassing a somewhat tongue-in-cheek collection of tapes, with artists such as The Rolling Stones, Orville Peck and Elton John gracing the speakers in all glorious fidelity of a medium currently not even accepted amongst the donations at Goodwill. 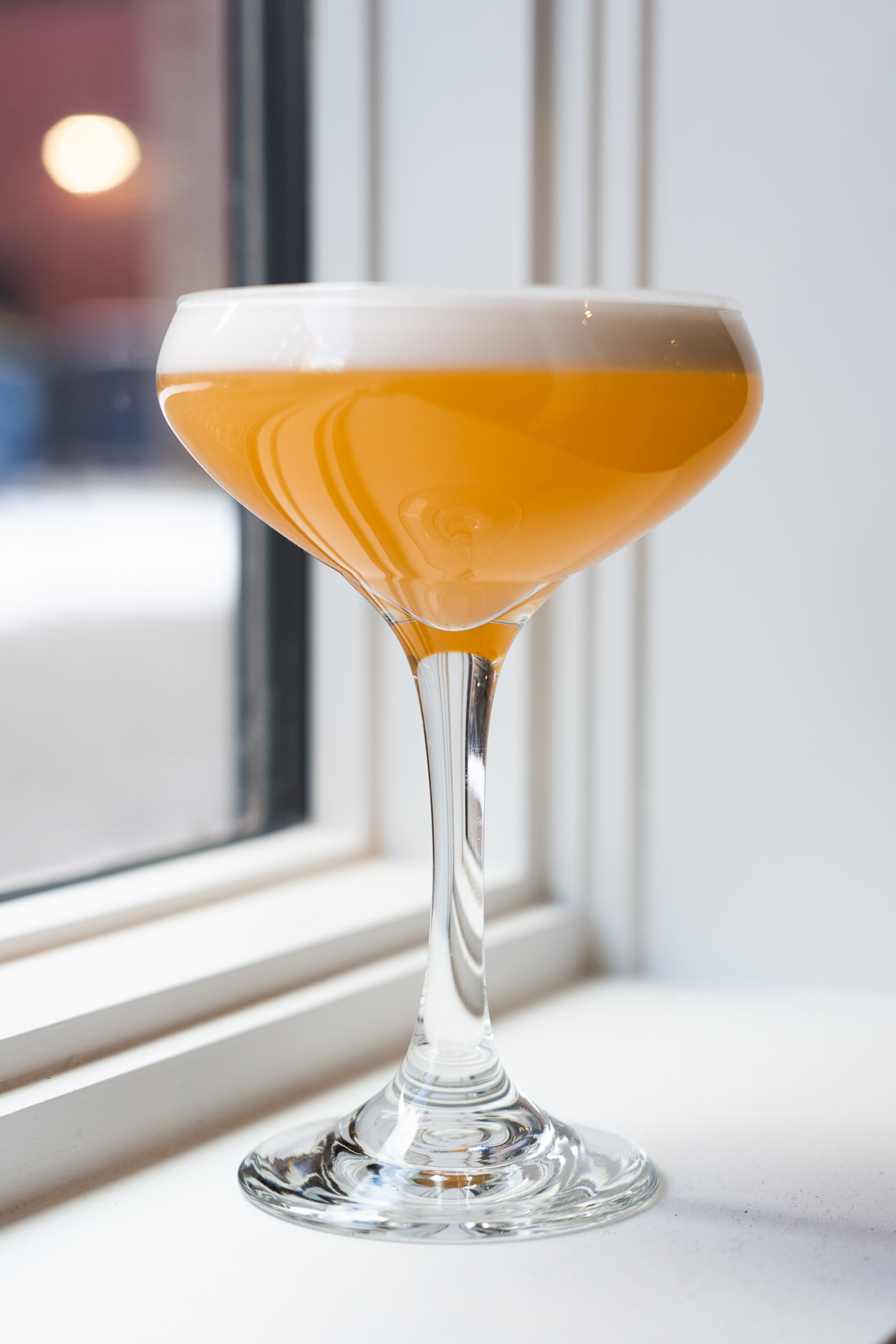 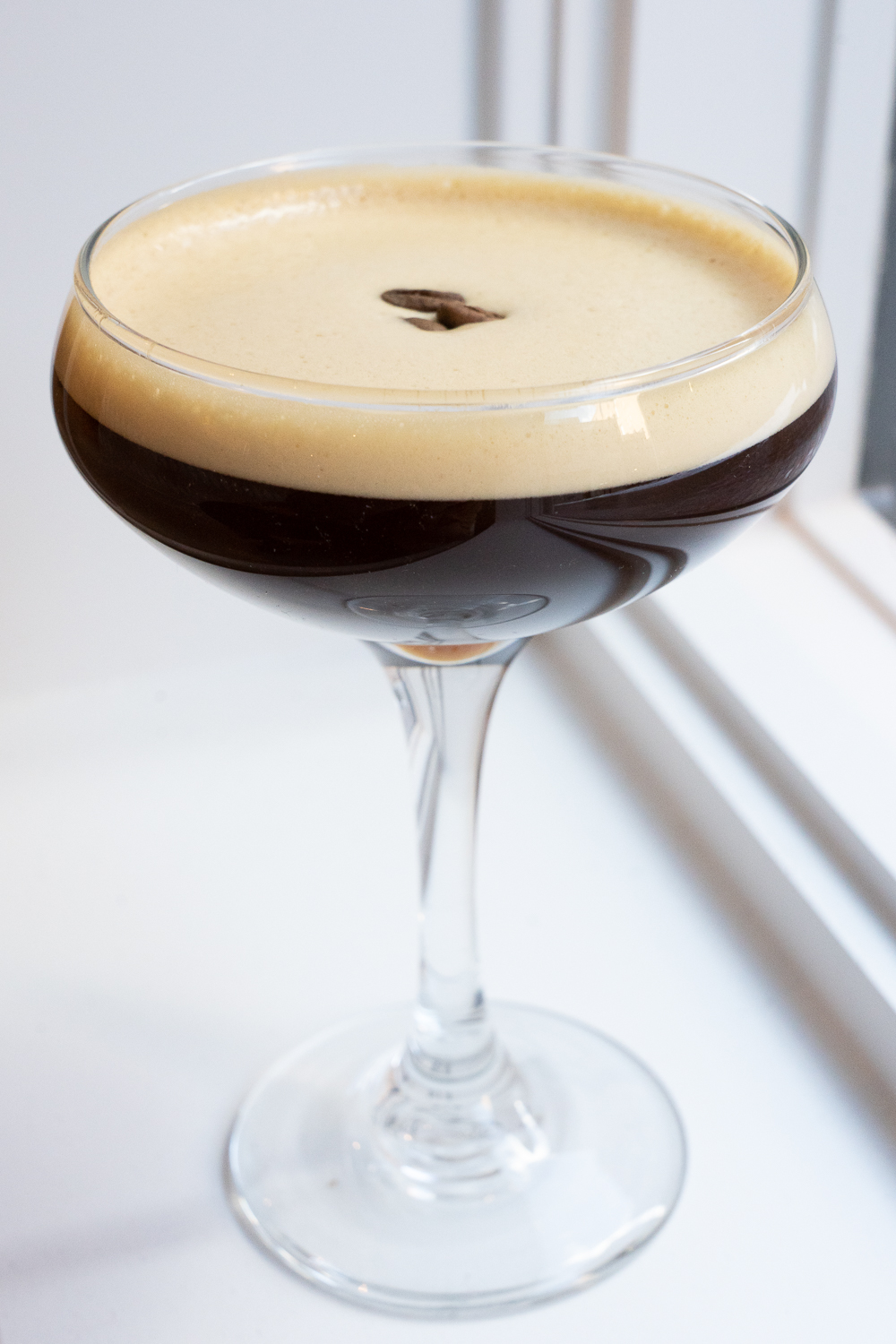 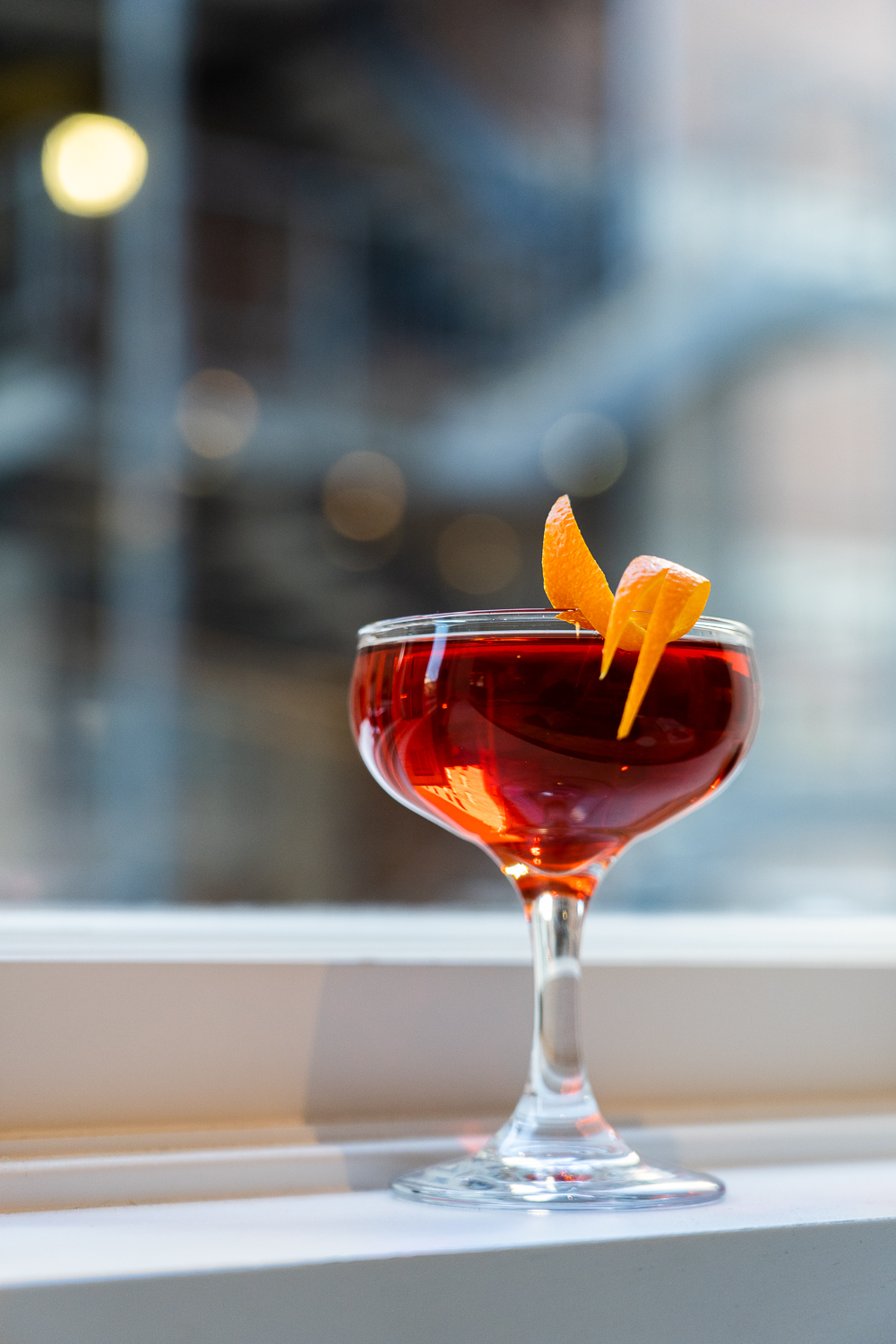 Cocktail-wise, guests can’t go wrong with any one of the menu’s nine current offerings. The Danger Stranger ($13) — with Los Vecinos espadin mezcal, pisco, orange, vanilla and egg white — is one of the best new drinks in town, the vibrant porch pounder the epitome of more sanguine times to come. The Speedball ($13) — with Branca Menta, Fernet Branca, cold brew and chocolate bitters — is equally built for rapid consumption, the frigid concoction injecting an irrefutable pep with each sip. The list will likely be updated with new drinks every six to eight weeks, with more robust overhauls happening at the turn of each season. The food is all petite nibbles, with the mojo picon spread ($8) — with finely pureed Marcona almonds, chili oil, garlic and fresh baguette — acting as the crown jewel alongside cheese and charcuterie, cocktail mix, sundried fruits and sardines with sweet piquillo peppers.

Roberts’ wine list packs immense diversity across 40 bottles — with sparkling, white, rose, orange, red and chilled reds being served by both the bottle and the glass. Prices range from $40 to $126 with much of the offerings finding the sweet spot between $40 and $60.

While The Wild is certainly cut from a similar cloth, it is by no means a replica of its predecessors. This symbolizes much of the magic found at each of Soffes’ locations, the ability to adapt a proven concept to generate a unique emblem of a community it both represents and helps to create.