Colorado has always been an amazing hotspot for merging food cultures including Mexican and Latin American cuisine. In recent years, birria tacos have grown in popularity among food trucks and restaurants due to an endless amount of taco dipping Boomerang videos taking over social media. While Colorado doesn’t have an overabundance of spots offering birria tacos— the few institutions that do, do it well. 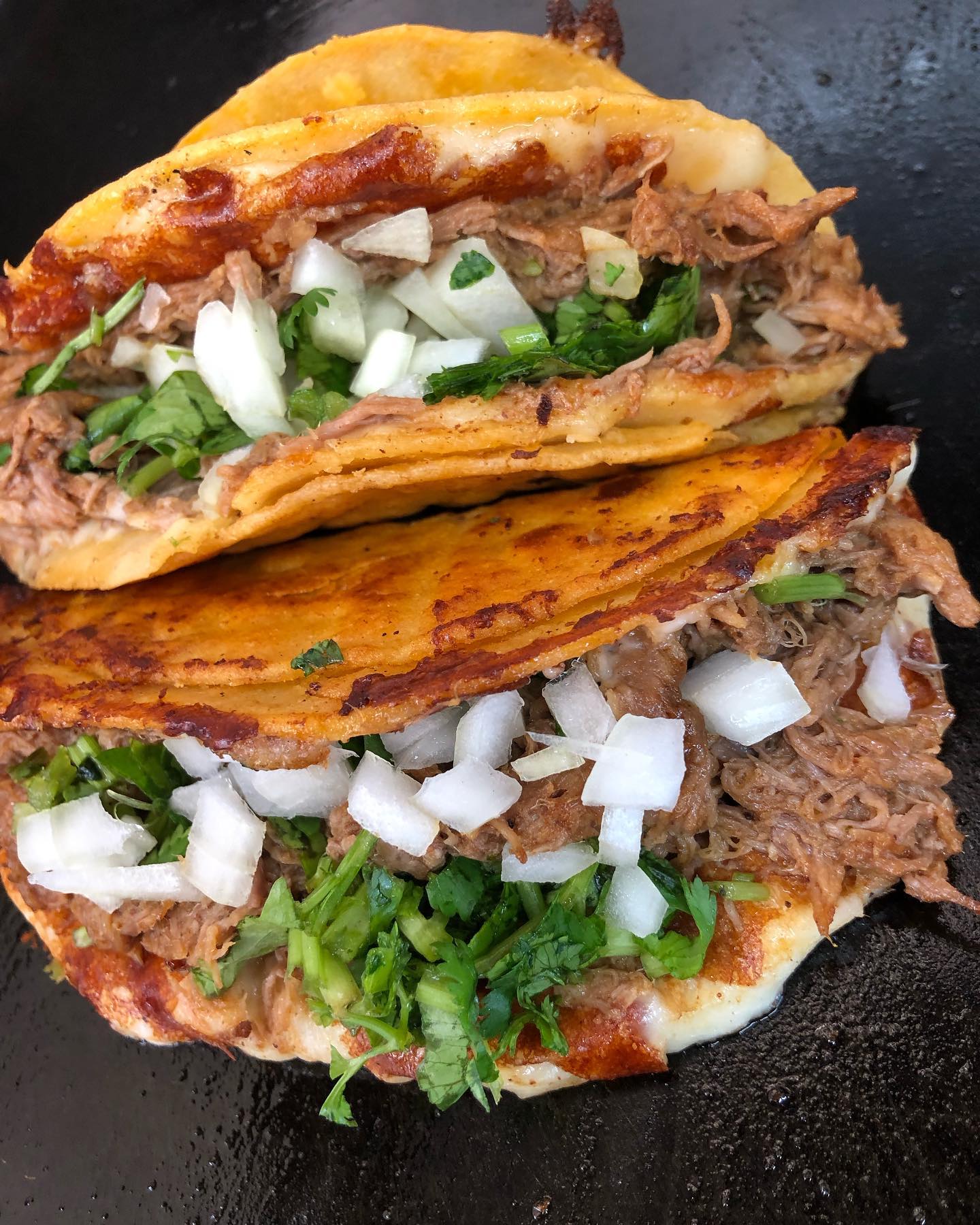 The Lowdown: La Unica Birria De Res is a food truck focusing on Tijuana style beef birria similar to a meat stew that can be served on its own or as a taco filling. Established in 2016, this food truck offers not only tacos but also quesabirrias, burritos, tortas and consommé. This truck is traditionally open Saturday and Sunday from 9 a.m. until supplies run out. More information about La Unica Birria De Res can be found here. 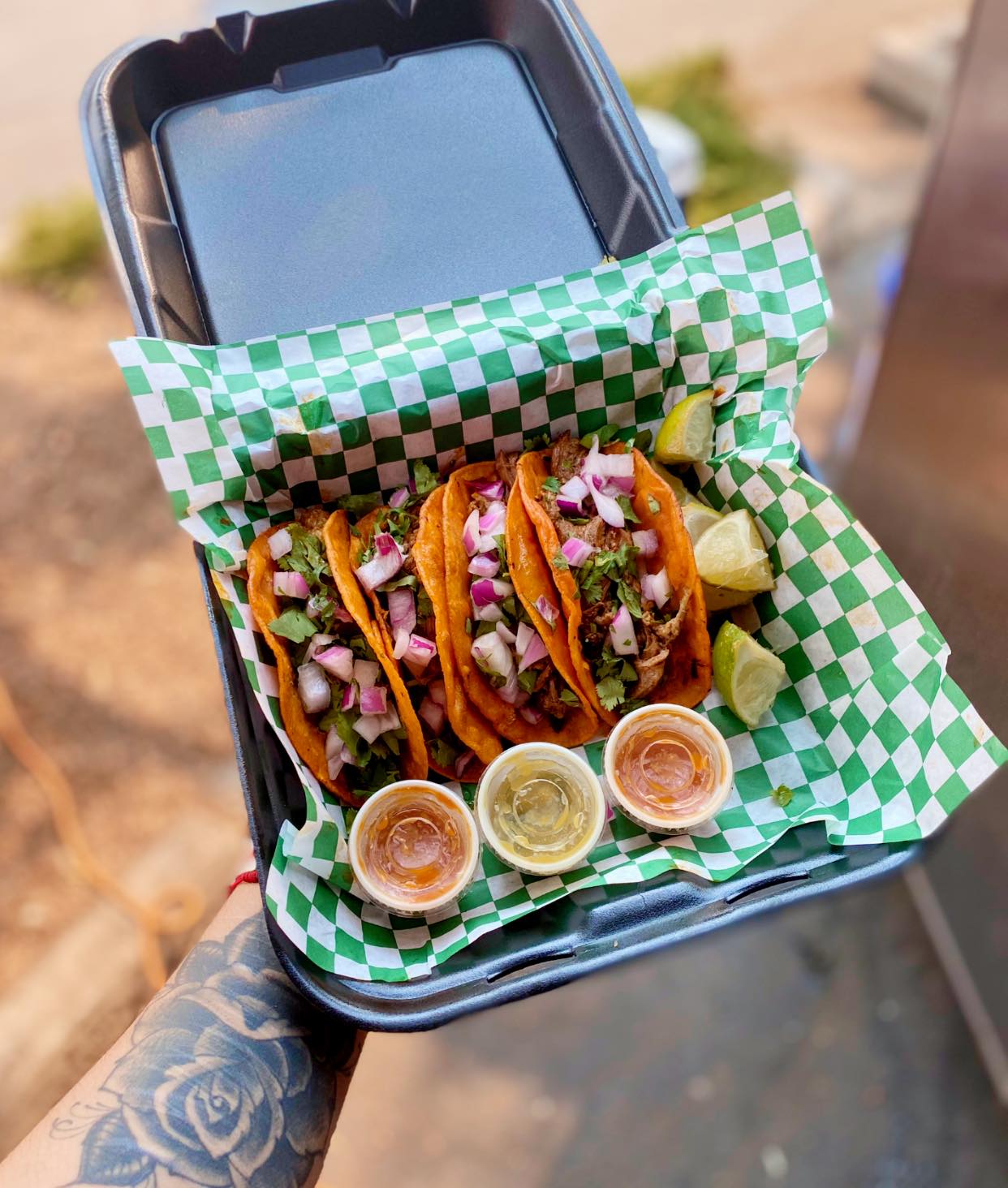 The Lowdown: This family-owned, and operated restaurant is Denver’s self-proclaimed birria specialist and food truck. Not only does this truck offer birria tacos but it adds the stewed meat to virtually any dish including nachos, fries, noodles, burritos and tortas. Alongside the birria centric menu, agua frescas and conchas locas — strawberry and Nutella filled Mexican pastries can be found. More information about Tacos El Rey De Sel can be found here. 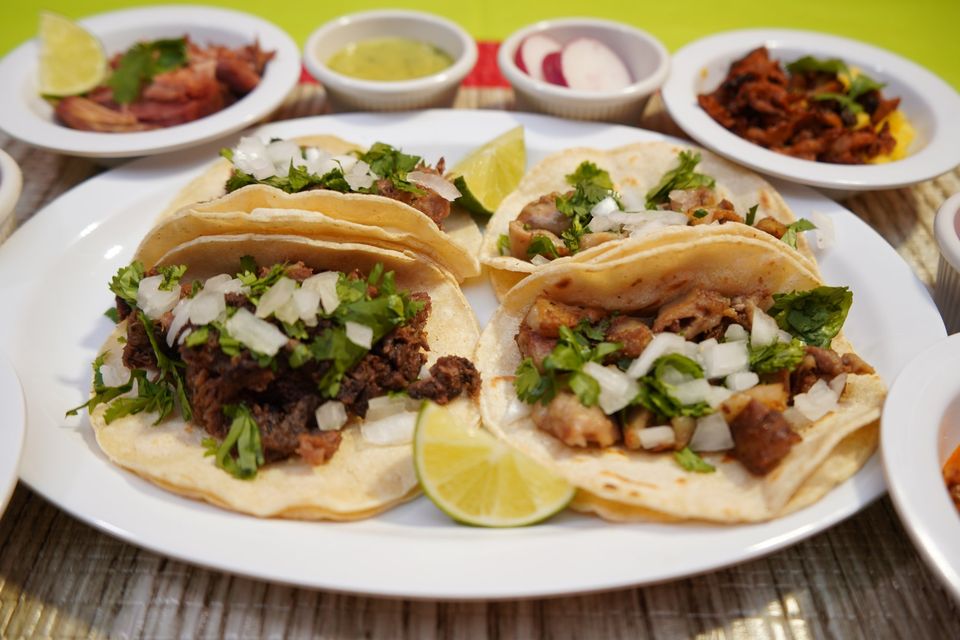 The Lowdown: Located in the Valverde neighborhood, La Calle Taqueria Y Carnitas offers a plethora of tacos filled with carnitas, al pastor, chorizo and more. While these tacos stand on their own, the menu also includes a glorious soup for dipping in two forms — birria de chivo — goat meat and barbacoa y consommé. More information about La Calle Taqueria Y Carnitas can be found here. 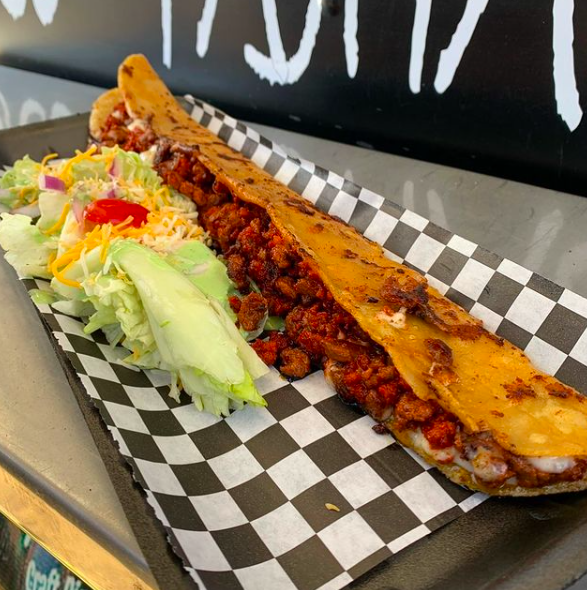 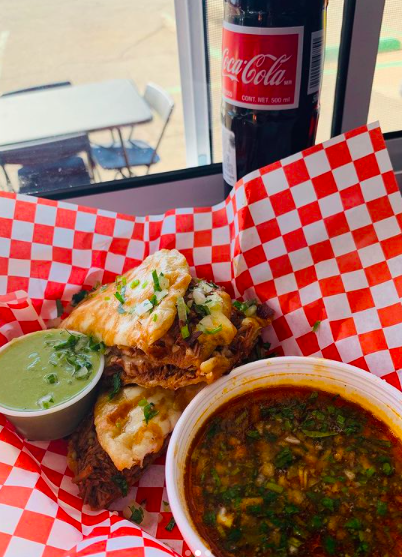 The Lowdown: Pancho’s Birria Y Mas is another food stand in the Denver metro area focusing on delicious birria tacos out of a bright red truck. While most spots are experimenting with various ways to incorporate birria into mainstream meals like ramen and burritos, Pancho’s Birria Y Mas is pushing the envelope with a new birria sub sandwich and side of consommé for dipping — an idea similar to the French dip. More information about this truck can be found here. 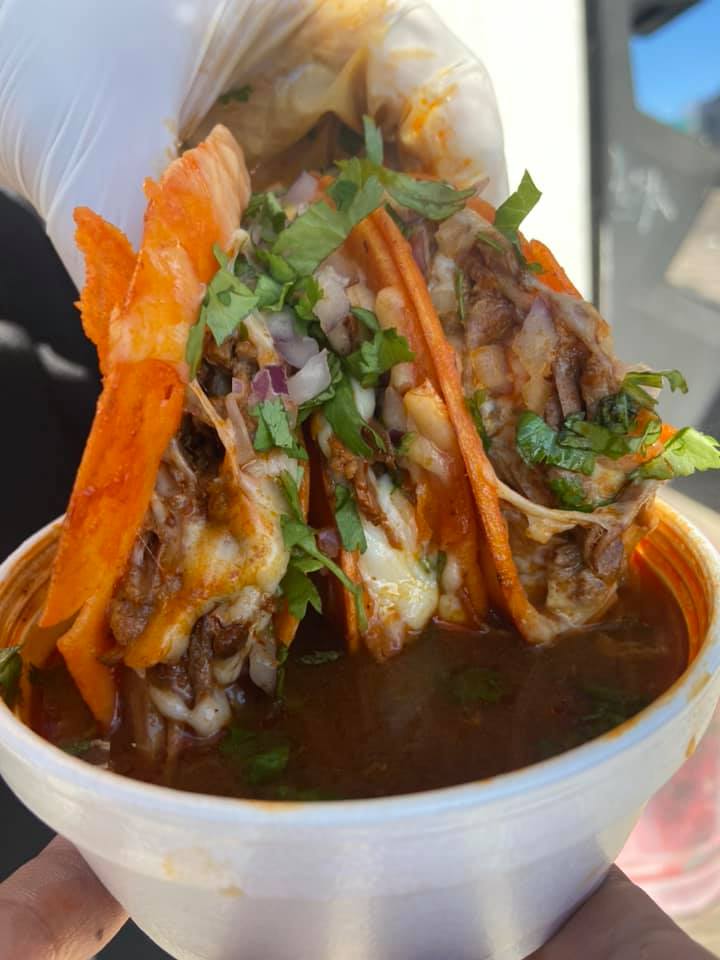 The Lowdown: While birria has almost become just as popular as avocado toast, the menu at Kike’s Red Tacos uses this tender meat in various ways from tacos and burritos to quesatacos and tortas. While the traditional tacos are knocked out of the park, there’s something about the cheesiness of the birria quesadilla that sets this food truck apart from the rest. Kike’s Red Tacos is open Tuesday through Sunday from 11 a.m. to 8 p.m. and closed on Monday. More information can be found here. 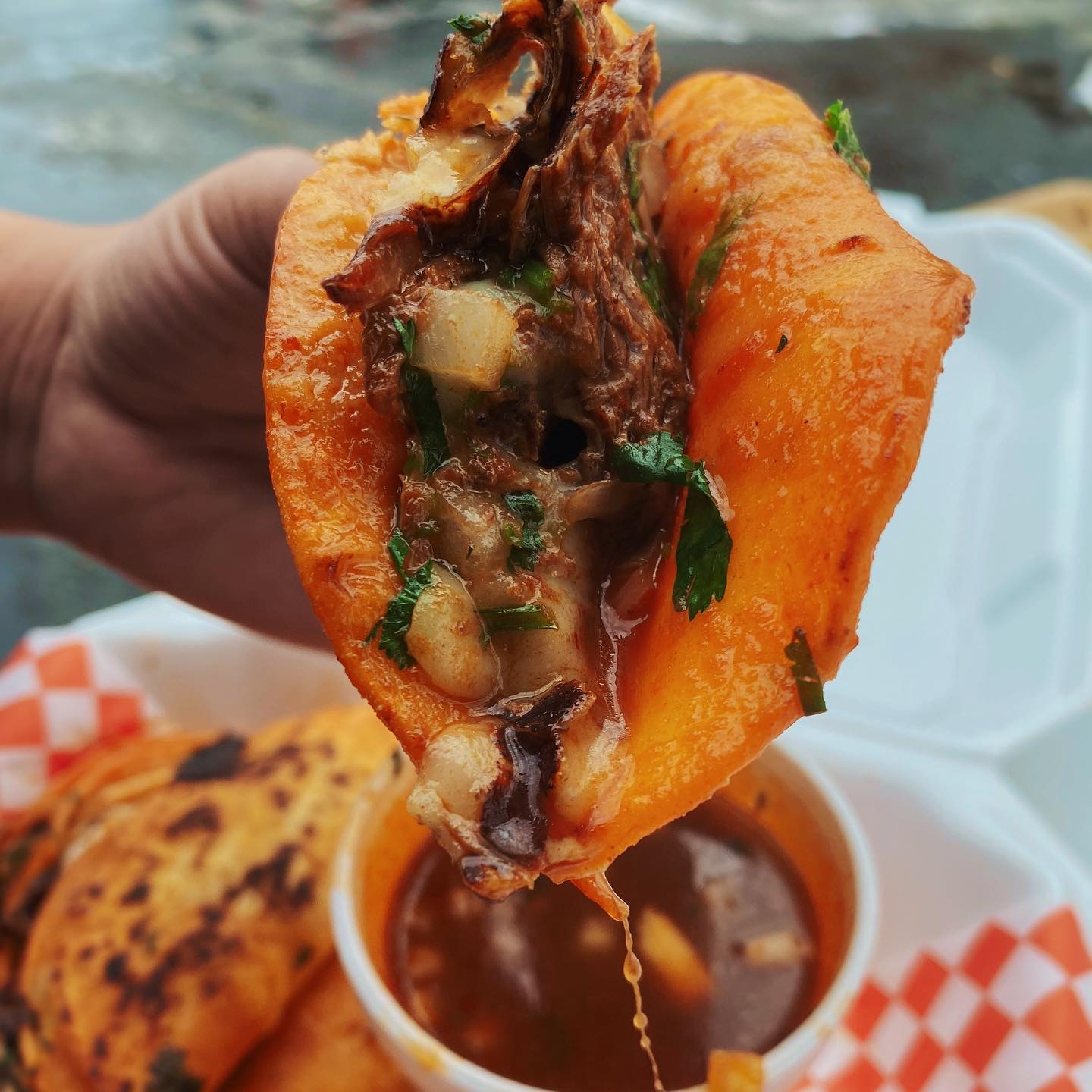 The Lowdown: This food truck much like the others offers a long list of birria filled dishes from tacos and ramen to a unique birria pizza — filled with extra cheese and stewed meat in between layers of a crispy tortilla. This nomadic food truck can be found roaming around Longmont, Aurora and Evans. More information about Birrieria El Patron 303 can be found here.