Rob “Jo Bob” Franklin got his nickname from an old server at Federal Bar and Grill who was amused by the full name — Joseph Robert — printed on their credit card. Word soon circulated through the pub and an inside joke was born. “They all call me Jo Bob,” Franklin said, “that’s how I knew I was home.”

Federal Bar and Grill is a restaurant pub off of Denver’s iconic Federal Boulevard in Jefferson Park, known for its burgers, celiac-friendly menu and quintessential “regular” crowd. After their divorce and selling a house in the Highlands neighborhood, Franklin — a network engineer — started frequenting the pub. They became close with the owners, the bar staff, and last year, they met and became great friends with fellow regulars, Michael and Kelli. Even after moving to Arvada, they would make it over a few times a week.

The pub was also the first place Franklin felt comfortable wearing feminine clothing. “They were the first ones to know,” Franklin said. 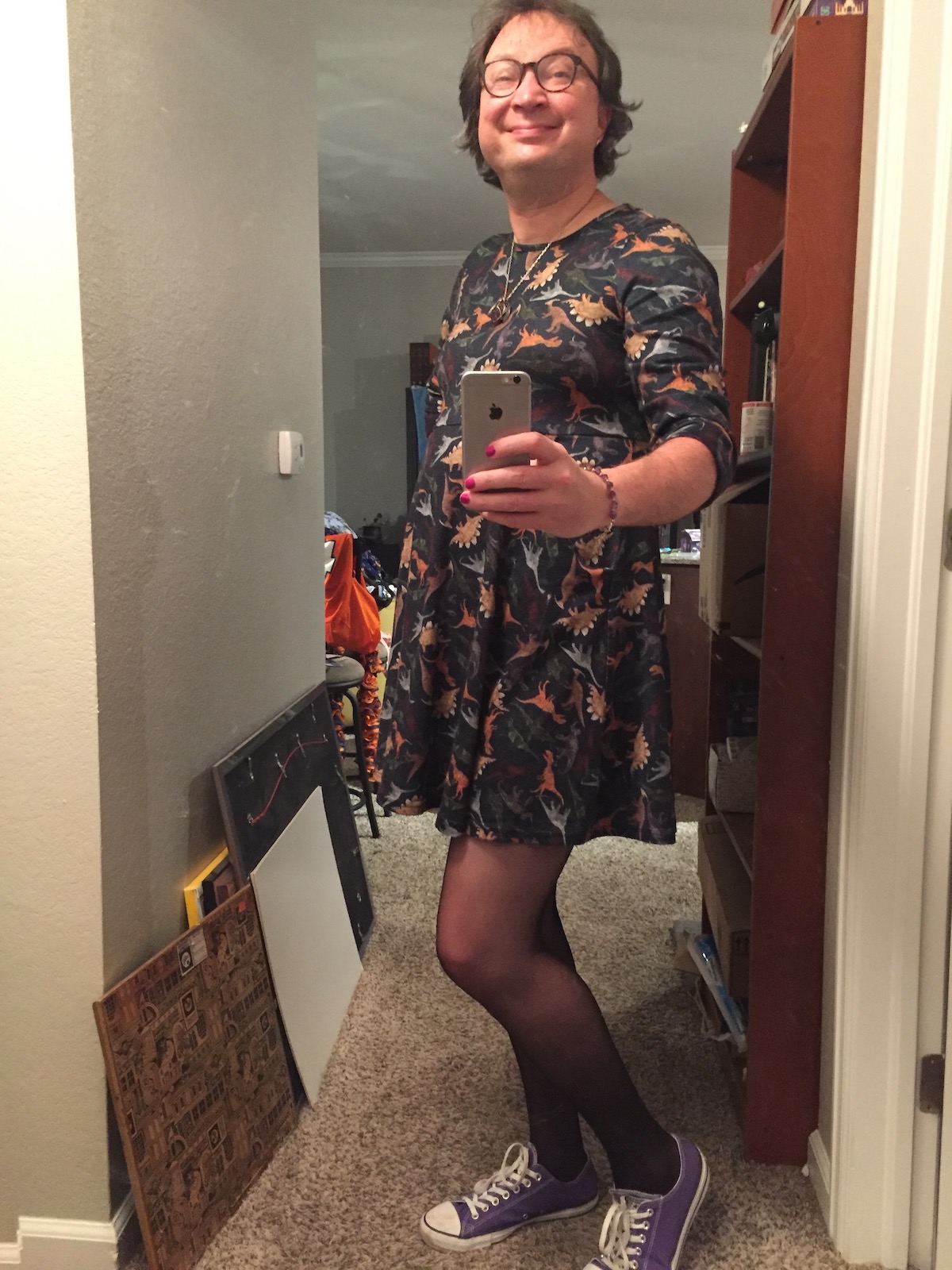 The role of pubs, restaurants, music venues, clubs and all places where people go to get out and expand their social networks has dwindled dramatically this year, and many people — whether they were regulars at a bar or at the bowling alley — have lost their sense of community and family. Denver’s recent “Level Red” response to the COVID-19 pandemic has further restricted people’s interactions with each other, and shut down dine-in services altogether as of late November. The governor recently called for the Colorado Department of Public Health to turn “Level Red” back to “Level Orange,” sending Denver back to circumstances that allow indoor dining as of January 4. The public health benefits of such restrictions are obvious — slow the spread of a virus perpetuating a global pandemic. But for some, there’s a cost — a loss of community and feelings of loneliness.

READ: A Master Guide to Mental Health Resources In and Around Denver

Zaneta Evans is a licensed counselor and the manager at Healthy Living, a mental health center in Denver. She views human connection as one of the vital parts of our well-being.

“It’s like a plant that’s in the window,” Evans said of our need for connection with each other. “If you stop watering that plant, it slowly but surely starts to dry out.” 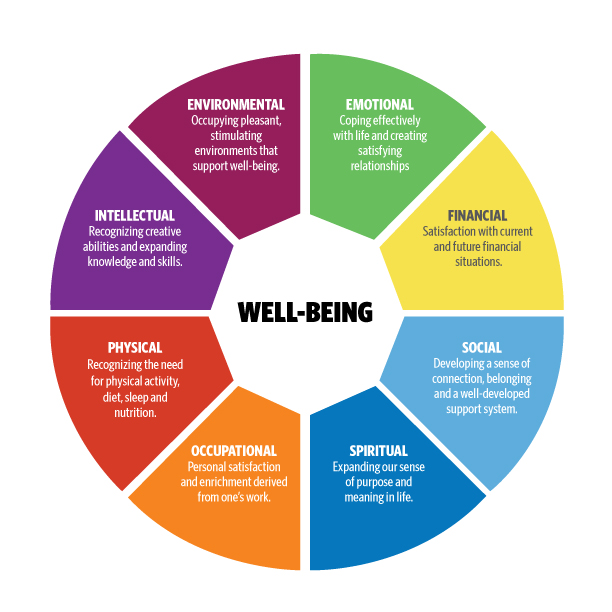 For many people who live alone, need space away from their home life, or find the majority of their social network at their favorite bar, suddenly losing that arm of connection can be a huge blow.

Sopheak Sao is the tasting room manager and bartender at Diebolt Brewery Company. Diebolt is a neighborhood hot spot — popular with young adults and young families in the Denver’s Sunnyside neighborhood. While talking about his work and the role Diebolt plays in the neighborhood, Sao’s role of social liaison appears just as strong as his role as bartender.

For people who come in wanting to make connections, Sao is a connecting piece. He frequently spots those new to Sunnyside or those who come in alone wanting to strike up a conversation. Sao can spot commonalities between bar patrons, and introduce them to other customers. It can be done in Covid times, but it’s difficult without the bartop olive branch. 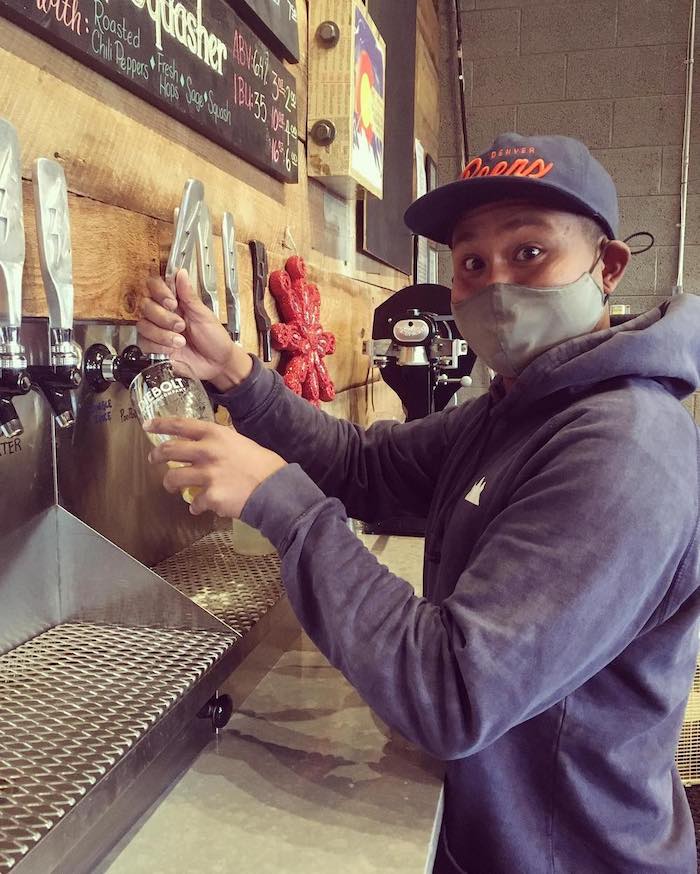 Much research has been done on the myriad of physical and mental health effects of prolonged loneliness (the feeling of being disconnected) and social isolation (the act of being secluded and disconnected).  A new study published by the CDC lists several health conditions linked to the prolonged lack of connection including dementia, heart disease, stroke, anxiety, depression, suicide and premature death in older adults.

Evans confirmed the groups particularly at risk outlined in the study, including immigrants, minorities and LGBTQ community members. “They are already at a disadvantage,” Evans said, “and may have had challenges finding connections.”

Donald Rossa is the co-owner of Dazzle. Since the beginning of the pandemic, they have gone out of their way to continue to provide a music community in Denver. For many Dazzle regulars, however, the live streams and Facebook events are difficult to participate in because of the internet connection and savvy such events require. Many of Dazzle’s regulars are older adults, years above 60, and learning a new way to connect in the age of Covid-19 is difficult.

Rossa said the club was flooded with voicemails at the beginning of quarantine. People left messages “just wanting to talk to someone.”

“A lot of voicemails would be, ‘Why can’t anyone answer the phone? I just want to talk to someone!’ ” Rossa said. 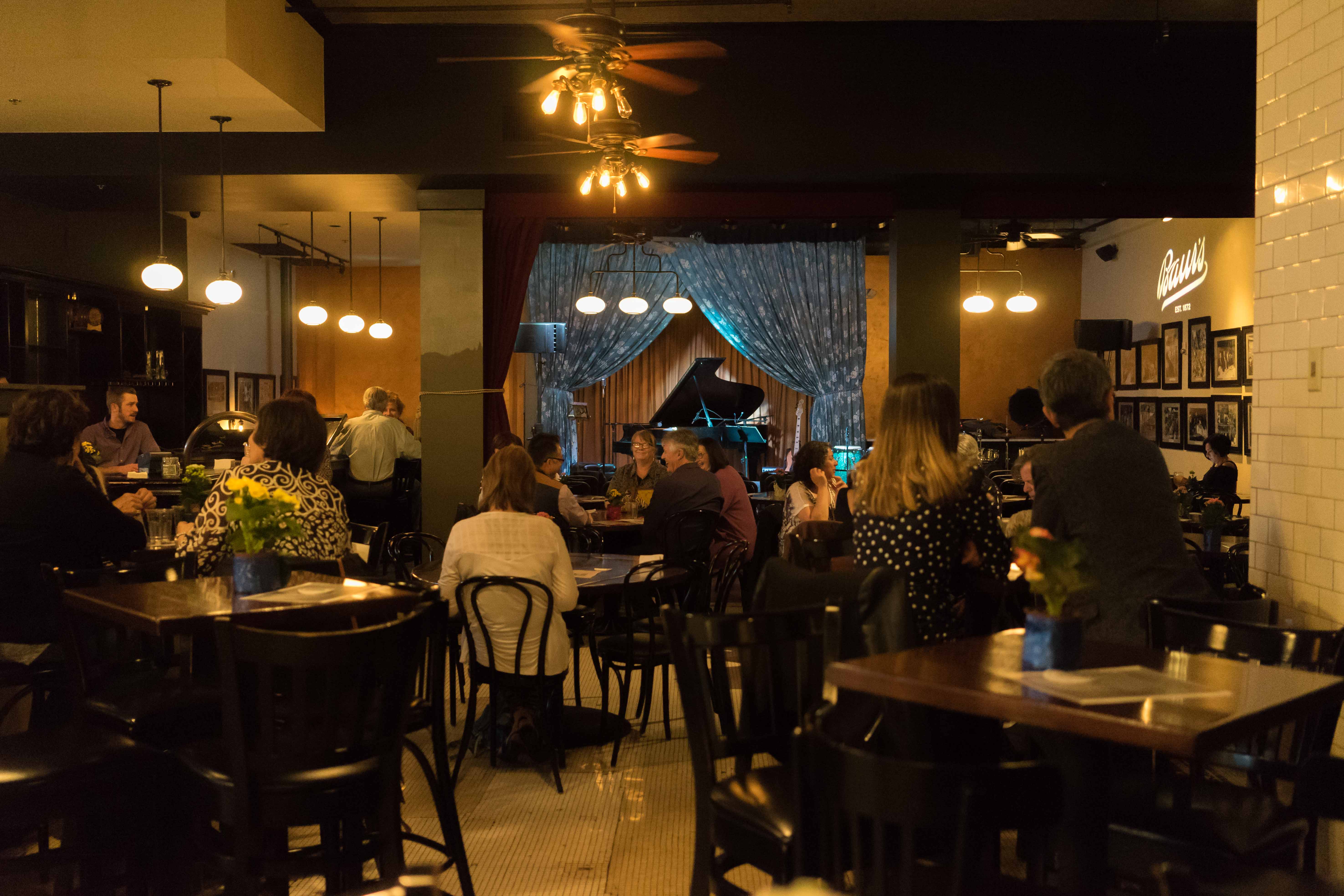 You can’t talk about bar culture without talking about the risks of substance use and, sometimes, addiction. Amber Berenz is a licensed counselor and the manager at Colorado Spirit, a free resource for the Arapahoe and Douglas county communities providing support and mental health services during the COVID-19 pandemic. Berenz said that although restaurant and bar closures can mitigate some risks associated with drinking, such as driving drunk home from a bar, the shut-down of group gatherings like addiction therapy can hinder people’s progress and support overcoming addiction.

Evans elaborated on the tricky correlation between substance use, addiction and quarantine. Despite bars being shut down early or closed altogether, people are still drinking, and DUI rates in Colorado for 2020 have gone up significantly.

“Sometimes that’s part of the reason why someone struggled with addiction in the first place,” Evans said. “Feeling alone — feeling like they don’t have that support.”

About two weeks ago, Franklin moved out of Denver and down to Asheville, North Carolina with his cat, Chairman Meow. They love the trees, being around water, and the fact that Asheville is cheaper than Denver. In lieu of quarantine, they have been talking to their family more on Zoom and “doing the video-conference thing.”

“I wouldn’t call it a replacement,” Franklin said, “It works, but it’s not the same.”

And above all, they miss “The Fed.”

“I’ve never enjoyed such an incredible pub,” Franklin said. “Moving out here has been incredible, but of all the things I miss in Denver — I miss that place.”