The Gospel According to Joseph Lamar

To have faith is to lead an existence of friction. Since the fall of man, we as people have a proclivity toward sin, a medusa head in all its many forms. Only fitting, as our hands gingerly gravitate toward the apples we’ve been forbidden to devour, and those same hands, they rise to our foreheads as our knees fall to the ground.  Those among us who grew up attached to the church with umbilical proximity, know this friction well, a certain disappointment that the world is neither as holy nor as sinister as we’d been led to believe, and that our own righteousness and retribution is less of a definitive statement as it is an open-ended question — it is what you make it. Genre-blurring singer/producer, Joseph Lamar took to task answering that question for himself, on his brilliant new album, Sin. [Act 1] — wrestling an upbringing entrenched in the church, and coming of age relatively outside of it.  A concept album through and through, Sin. [Act 1] converges on his identity as a religious and spiritual person, his queerness, masculinity, and race through the lens of the church and his ability to reconcile with them and with the person he is today. 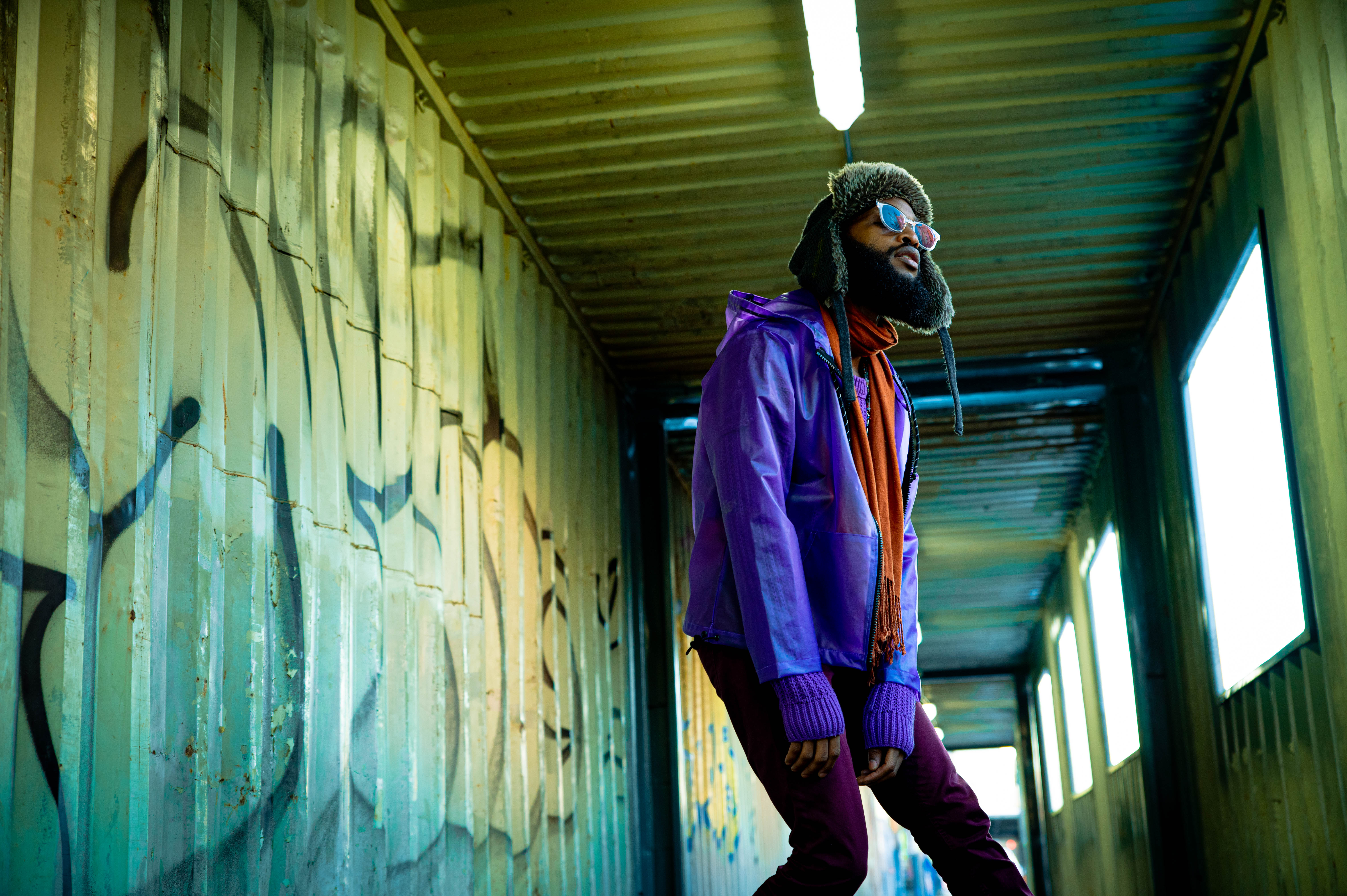 Lamar grew up in the house of God. His grandfather a preacher, his grandmother the secretary of the church, attending three days a week every week, Lamar cut his teeth in gospel choirs learning music alongside the Word. Throughout Sin. [Act 1], glimpses of this past are represented in stained glass shards of inspiration and reminiscence. The elevated pianos and testimonial sacrilege of “God is a White Guy” to the implicative “Fear,” that catapults the notion of God-fearing into horrifying prospects amid choral stabs and droning synths, Sin. [Act 1], comes across as a critical assault on an institution by way of exorcising Lamar’s church-fueled demons.

“The concept is something I’ve always been sort of romanticizing,” said Lamar. “I think [that] has been in the back of my mind for a while – the discussion of original sin. I definitely have a lot of church baggage that I wanted to work through or get out, and in a lot of ways it’s an album I’ve always wanted to make.” 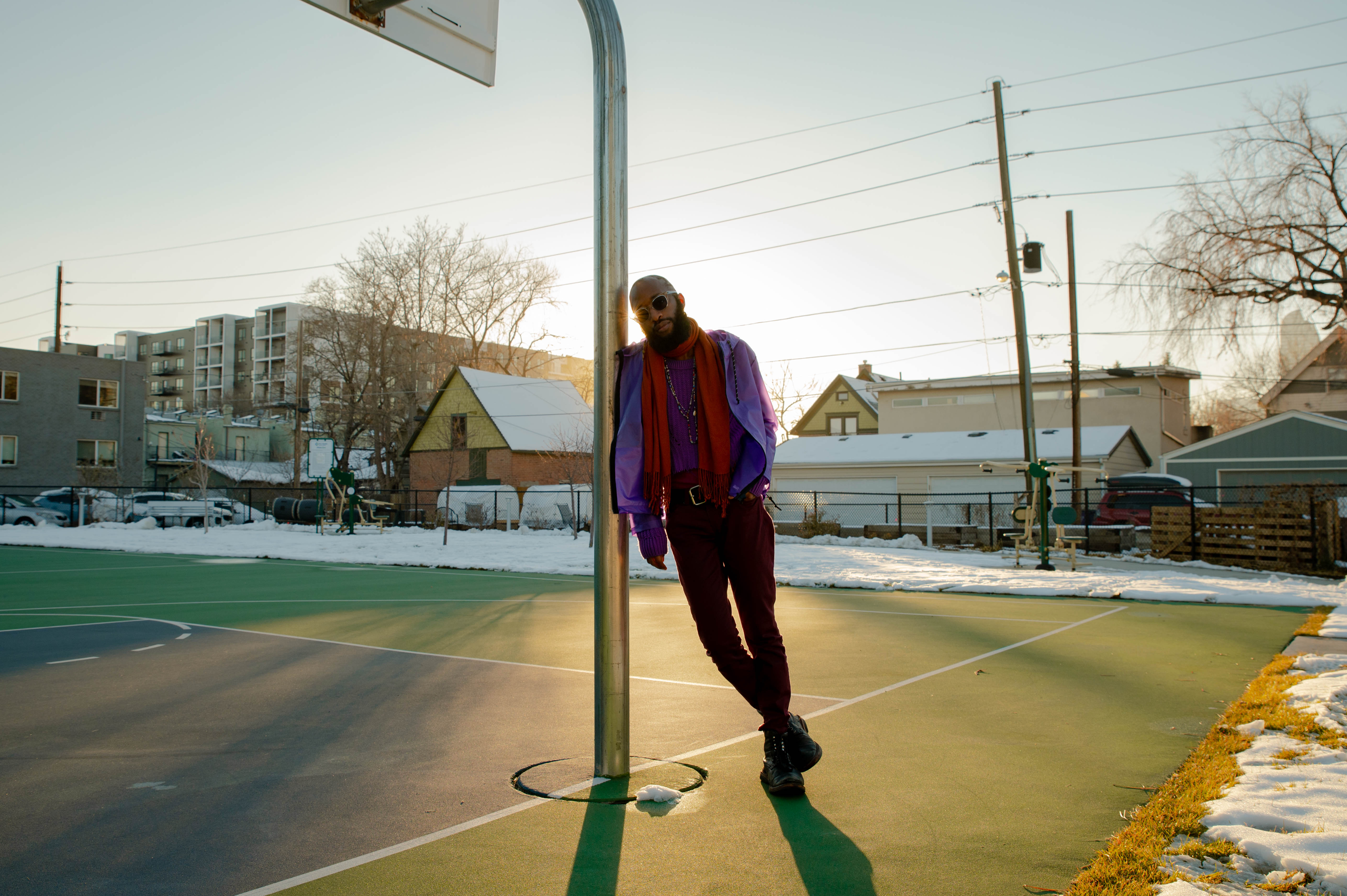 Sin. [Act 1] was conceived in a micro-studio in Cap Hill, a small space, but one that gave Lamar his first taste of truly being alone. From growing up sharing many of the residences of his youth to couch surfing through most of his adulthood thus far, the move allowed Lamar to feel open and liberated for perhaps the first time in his life. Powerful dreams crept in at night and intense feelings would pour out into journals in the daytime and an album he’d been preparing fell by the wayside, as something more urgent rapted on the door.

“In this time period, I really started mining my experience with growing up in the church, my relationship with my grandfather, being gay, being in denial, trying to present as straight, bargaining with God in my prayers, like, ‘if you make me straight I’ll do this or that, and really wanting to give myself space to voice frustration with the church and this sort of paradigm that felt oppressive. Also, these ideas of masculinity, these ideas of whiteness, these ideas of straightness, these ideas of trying to make myself palatable or acceptable to whoever or whatever standard or system, I just started writing out all of those feelings, and since there were so many feelings, it was hard to like find words sometimes. So, a lot of it was finding a sound or even just finding an analogy or symbols, films or in mythology or the Bible for things that described how I felt.”

Through the soul searching, Lamar kept returning to the concept of original sin and the Garden of Eden, and how dystopian it all read.

“It seemed like this sort of simulation they’d been placed in. For me, it was sort of like voicing my desire to be free from a constructed identity and free from any sort of oppression, when you look around and you see the world you’ve been living in, or the self you’ve been isn’t truly who you are.”

Ironically, as Lamar found his deliverance in breaking down the systems he’d been oppressed by, getting more acquainted with himself through a self-induced solitude of sorts, much of the rest of the world unraveled in the confines of quarantine, as for many, they’d never felt so imprisoned. Lamar sees freedom, however, as something that’s cultivated within, and anything that detracts from that is “fighting a battle within to win the battle around you,” as if to say, the path of least resistance is faith in oneself.

“I’ve definitely learned the extent that indoctrination and colonization live inside of you and I’ve been able to see that parasite inside of me, but I’ve also seen myself. I see that my soul is incredibly resilient. I really do believe that through working out things inside it’s a revolutionary act,” much like the original sin itself. 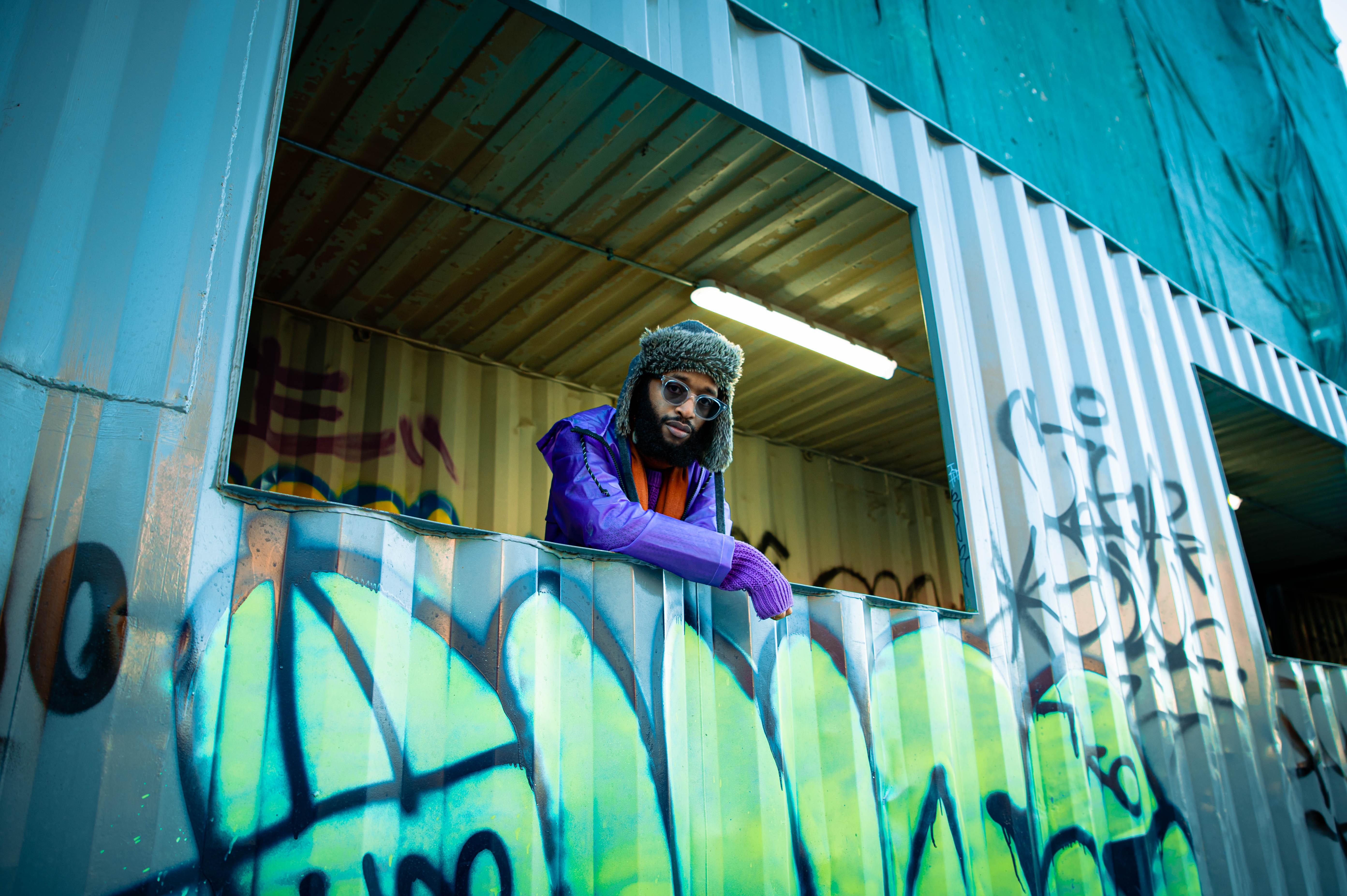 Some could argue that Adam and Eve’s disobedience against God was as much a revolution as it was a fall from grace. To grapple with the curiosity that there’s more out there, and to risk it all to discover whatever it is is devil’s advocacy, and one with the mettle to back it, so too is the case of Lamar. [Sin. Act 1] is the type of album that shatters convention and rebukes the notion of what an artist can be. It’s less of an album as it an open revolt with Lamar raging against the machine that made him. Rubbed raw and visceral, Lamar cuts deep with intimate emotional honesty and musings typically reserved for the confession booth. For Lamar, Sin. [Act 1], is a baptism by fire, and he is born again in his own image.