Last month’s rather abrupt closure of Acorn was one of the harder to stomach shutters in a year of indigestible conclusions. Though from the outset, a new eatery was promised to emerge in the hallowed space. On Friday, October 30 it will reopen as Bellota, a Mexican restaurant focusing on tacos, tortas, enchiladas, entrees, desserts and drinks, all delivered with the kind of prodigious execution the team has built its reputation on. Owned and operated by SMOK’s Bill Espiricueta, and Acorn and OAK’s Bryan Dayton and Steve Redzikowski, the restaurant is both the byproduct of a swiftly-executed pivot and years of loose discussions and a general desire to bring world-class fare to a city where the best Mexican food is generally a hotly-contested issue. Chef Manny Barella — who most recently spent 15 months acting as sous at Uchi Denver — has been tapped to bring the menu to life. If expectations are high — especially considering Bellota is Spanish for Acorn — Barella and the team have done a fantastic job of bringing to fruition a concept that not only fills the shoes but asserts a fresh and admirable stride. 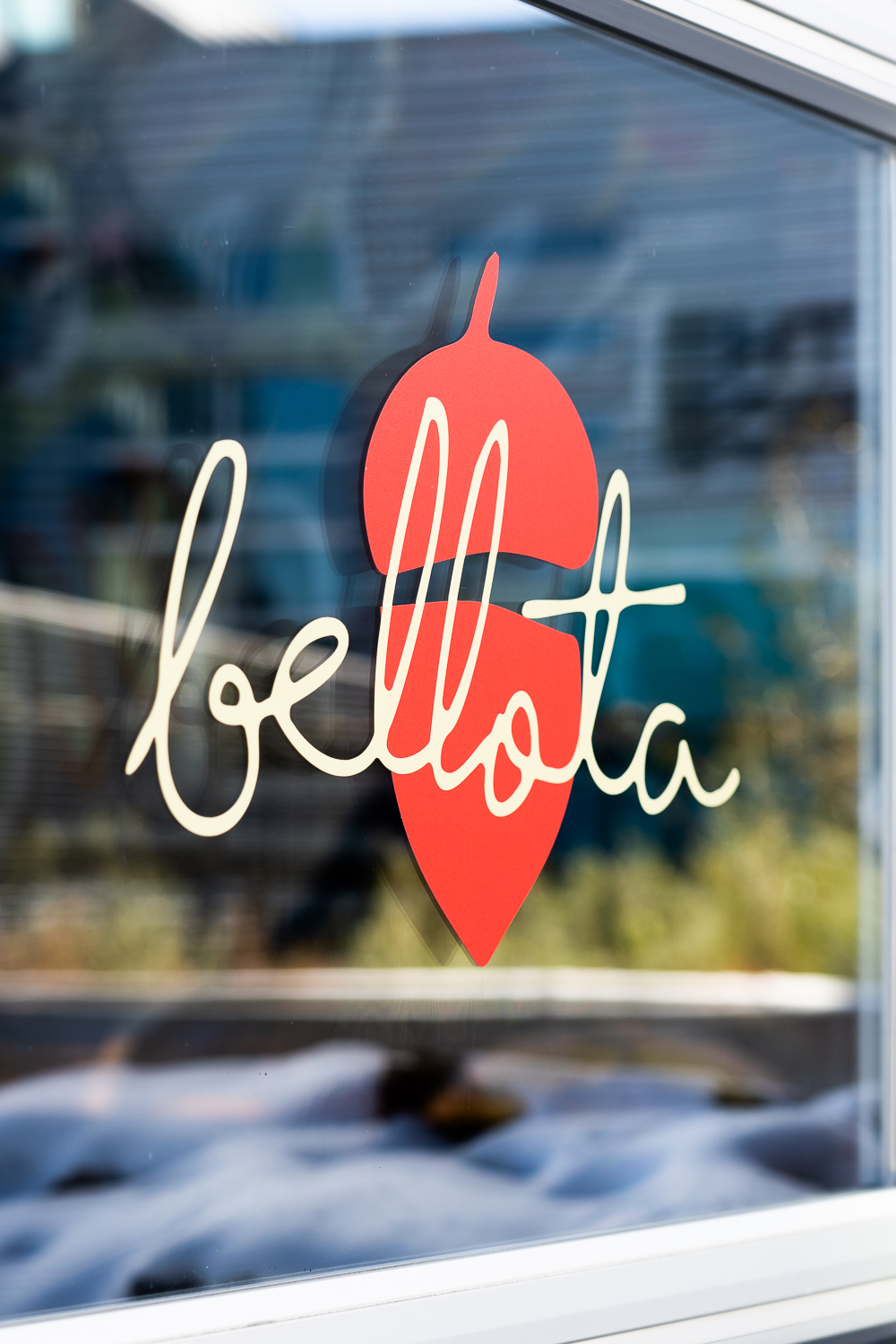 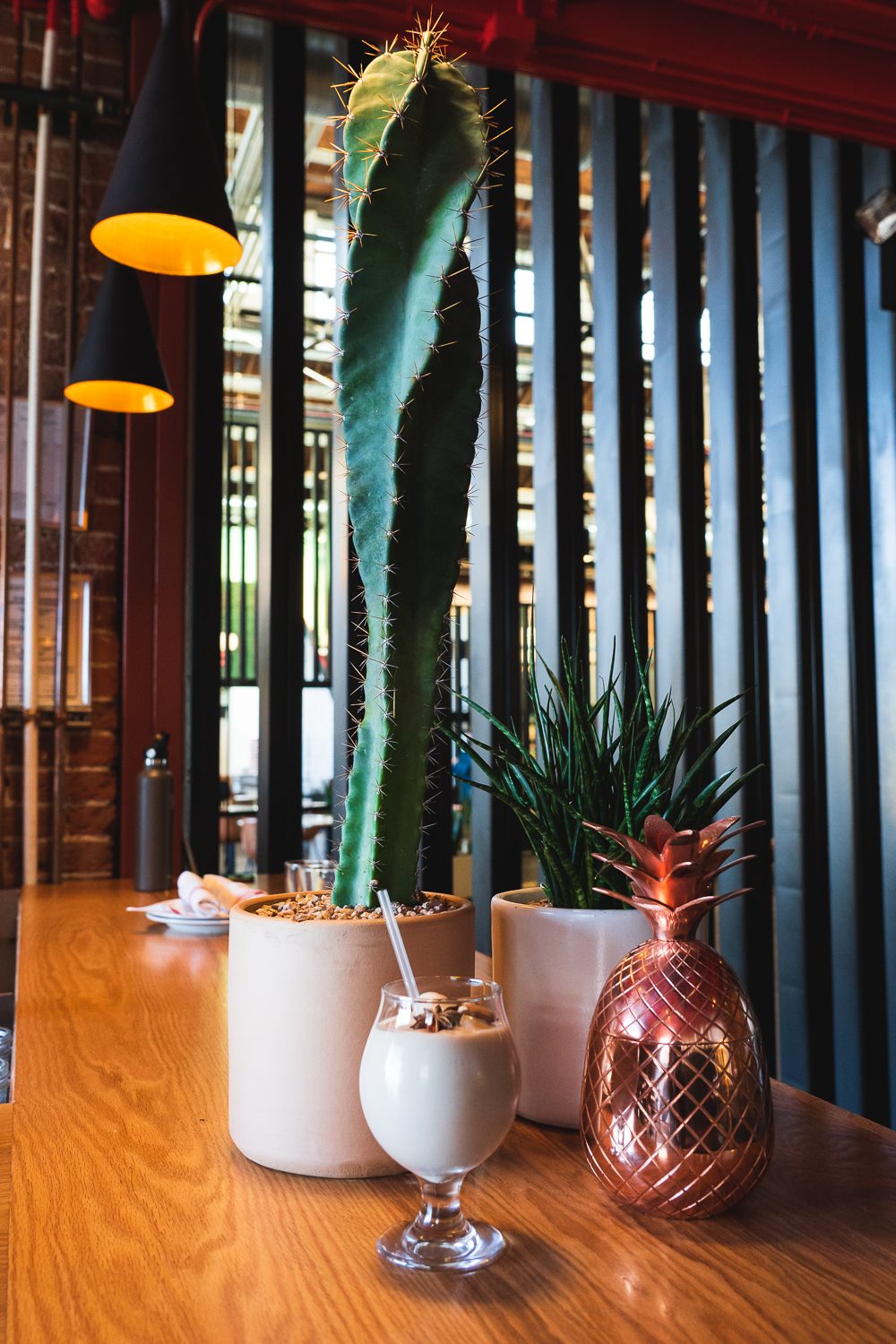 Barella grew up in Monterrey, Mexico, with an early exposure to the region’s cuisine frequently informing his cooking as he’s accrued a decade of fine dining experience. After moving stateside, his career began blossoming while working at the St. Regis in Atlanta. “On a personal level that’s when I took it a bit more seriously,” grinned the chef. It was there he met one of his early mentors Jonathan Jerusalmy, who he continued to work with at the Georgia Room — an upscale outlet at the Sea Island Resort. He’s since cooked under Cindy Pawlcyn at Cindy’s Backstreet Kitchen and Massimo Falsini at Solage in Napa before relocating to Colorado three years ago to take a position at Frasca. It was during a stopgap stage at OAK in 2015 that he initially met Espiricueta.

The project has only been in the works for roughly three months, with much of the menu development coming together only within the last several weeks. “I woke up on a Sunday with an Instagram message from Bill. I found that we had a lot of similarities in the ideas, concepts and expectations,” said Barella. “That was three weeks ago,” laughed Espiricueta. Even with the blistering pace, the team has materialized a menu built for recurrent visits, reigniting the torch with panache. “Acorn is ingrained in this space, it’s iconic of this space,” said Espiricueta.

The food itself favors the affordable and veers more towards the casual without losing quality. “It’s not necessarily fine dining but it’s refined and with finesse,” said Espiricueta. “We’re just looking to make street food stand out and take our fine dining background and apply it to street food,” said Barella, characterizing the sophistication as almost accidental. The team is making nostalgic food, the years of upscale experience seep across naturally.

Despite the ostensible ease, the ingredient-forward list clearly means a great deal to Barella and is approached with the sweat equity of a master’s thesis. “It’s very personal for him, he’s got a chip on his shoulder and it shows,” said Espiricueta. “We all have our own personal reasons that give us this extra fuel,” said Barella. “If I had to choose a restaurant to open it would be Mexican,” he said, noting the importance of not only crafting great eats but of being an ambassador for the cuisine at large.

The dining experience itself is designed around gradual enjoyment and repeat orders. In a partial nod to the seriousness with which Uchi swiftly dispatches its nigiri, tacos are brought as they are prepared. “Tacos do not wait for anything, if it’s hot it will come out,” said Barella. The carnitas ($4.50) are prepared with Coca-Cola and condensed milk and are topped with onion, cilantro, lime and chile de arbol. The shrimp ($7) comes pressed in a griddled flour tortilla with chihuahua cheese, onions, tomato and an indispensable dollop of shrimp butter. The enchiladas verdes ($8) come two per order and see chicken confit, chihuahua cheese and crema offer a viable alternative to an otherwise justifiably taco-centered spread. While the menu is foremost intended to be enjoyed on site, continued experimentation is being geared towards finding what travels best.

The agave-focused cocktails were designed by Dayton, and while a margarita and paloma are present, the drinks decidedly veer away from cantina standards. “They’re simple drinks but they have a lot of bandwidth,” said Dayton. The Autumn in Jalisco ($13) comes with Cimmaron blanco tequila, Ancho Reyes chile ancho liqueur, apple cider and lemon. The even more subtle Mexico City Martini ($13) sees Codigo rosa tequila, Trakal, Chareau aloe liqueur and lavender bitters convey a daintiness rarely associated with magueys. The frozen rumchata ($12) with rum and house horchata is alone reason enough to visit.

It’s impossible to deny that Acorn has cast a long shadow. Bellota’s opening, though swift, has clearly not been taken lightly. And Barella — for whom this will be the first kitchen he’s had fully under his stewardship — is hungry. Perhaps something supernatural saturates the space itself. More likely, the caliber comes from the unceasing attention of a team pursuing the noblest of causes, to craft the perfect taco.