Denver’s dining scene is certainly changing and there’s no better indicator of said change than today’s news. Acorn at The Source announced it will close for good tonight. The former giant was once hailed as the pinnacle of Denver’s restaurant landscape after it launched in 2013. Opening inside the newly minted Source Marketplace, the sister restaurant to Boulder’s OAK acted as an anchor to the then-fledgling RiNo Arts District.

Its re-purposed digs (outfitted in an old foundry) was an early adopter of the coming flood of food halls that would soon sweep the Mile High and the country. It’s modern but refined dishes leaned on wood-fire cooking (another trend that would soon be ubiquitous) while its wine program was undeniably cool. It was one of the first to bring national attention to Denver and would later help establish the Mile High as a new dining destination. Nearly seven years ago, the restaurant was certainly a breath of fresh air and just last summer it updated its menu and space for a second wind. But like many businesses, the pandemic has left it breathless. 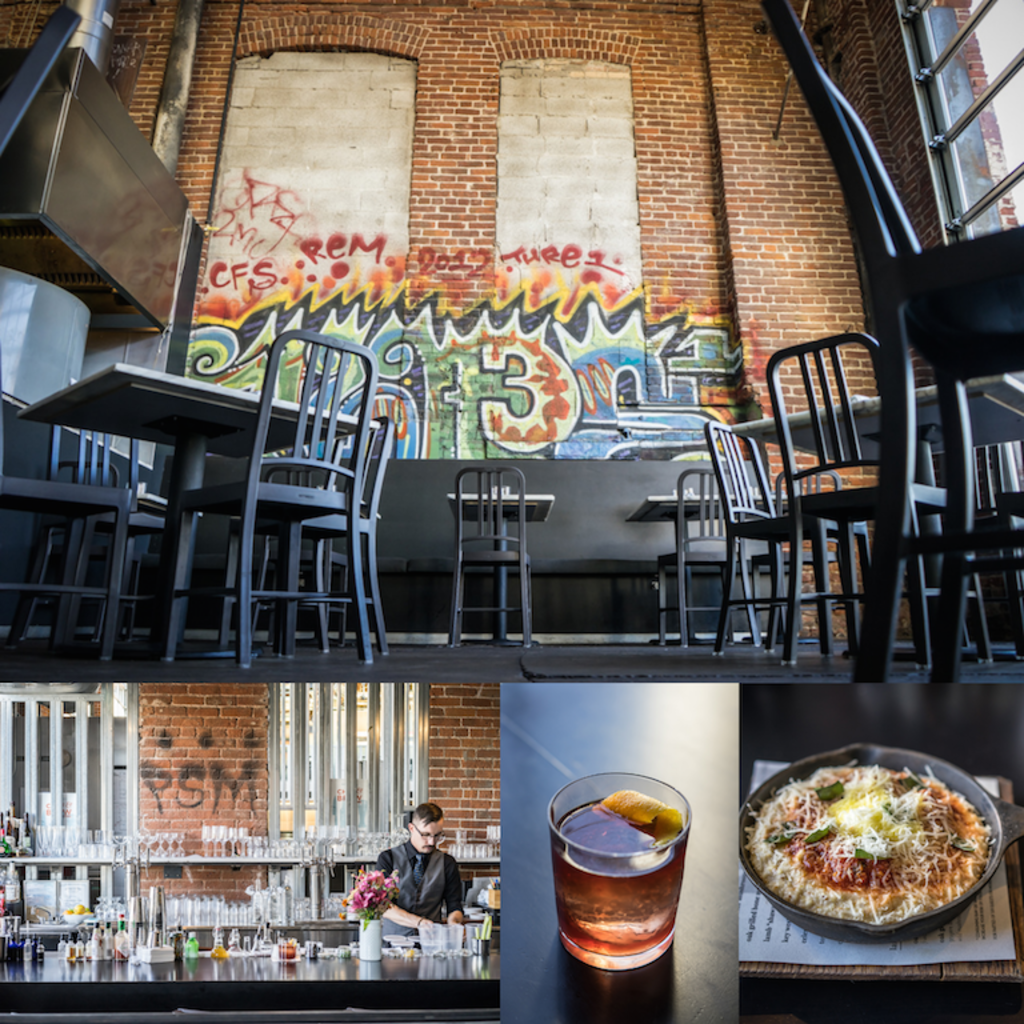 But fans, don’t fret because the minds behind Acorn are vowing to bring a new concept to the space. No word on what it’ll be quite yet but we’re assuming something more suited to the times (think casual and take-out friendly). Additionally, the group’s ice cream shop Melted will also close — albeit temporarily. Below is the full statement from the restaurant group’s founder:

“The uncertainty this pandemic brings has forced us into making incredibly difficult decisions. I am sad to announce that we will be permanently closing Acorn at the Source today – while Melted will close temporarily. We will be taking the next 6 to 8 weeks to re-evaluate and re-conceptualize. Our plan is to open a new concept in the Acorn space by the end of October. Words cannot begin to express how grateful we are to our team, our guests, and the Denver community for their continued support over the last 7 years, especially through these challenging times. We look forward to serving you again soon.” – Bryan Dayton, Founder of Half Eaten Cookie Hospitality

Stayed tuned for what’s next — as plans will be revealed in the coming weeks. Until then, if you’re craving something Acorn-adjacent, its sister restaurant in Boulder, OAK, is still operational.