Qi-Lin – a new Asian-inspired restaurant in the Stanley Marketplace – will open this week.  The Stanley Marketplace, which reopened to the public in early June, added several new dining options. Initially started as a beer hall with friends, has turned into a spot where over 50 independently owned and local restaurants and stores can showcase their individuality, on the border of Aurora and Denver.

The owners of Misaki, a sushi restaurant in the marketplace and other locations across the metro area, are opening Qi-Lin to feature ramen and other East Asian flavors and dishes. Charlene and Robert Thai are the husband-and-wife-duo tha have combined restaurant and seafood management experience.

The menu includes tonkotsu, tantanmen, vegetarian ramen, stir-fried noodles and wok-prepared dishes like kung pao chicken and twice-cooked pork. They use a wood-fired pizza oven — provided by former occupants, Sazza — to slow-cook the pork belly offered. Many of the items are gluten-free. Qi-Lin eventually plans to add Thai-inspired dishes and breakfast items. 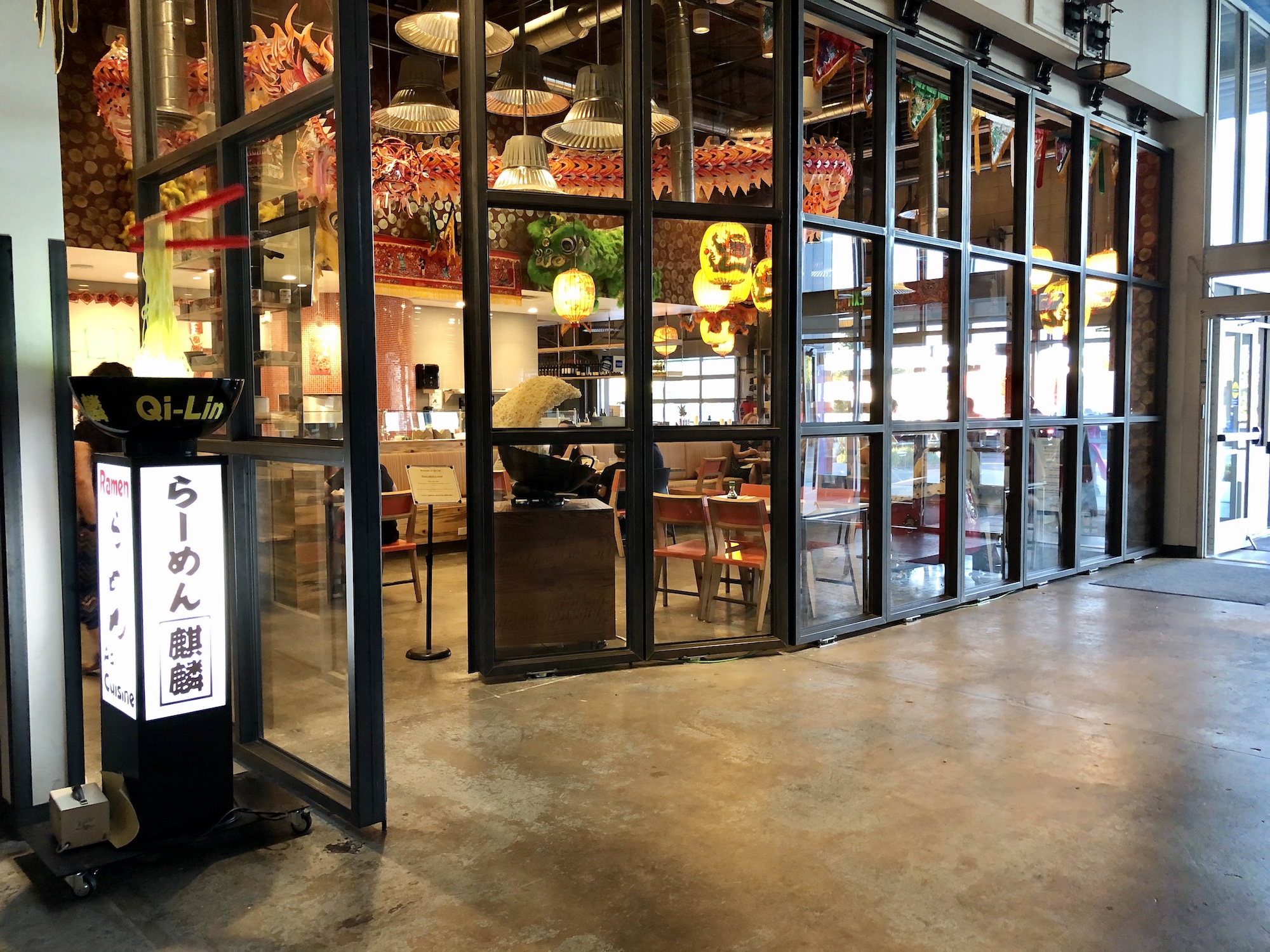 To make dining safer, Qi-Lin’s spot at the south entrance of the marketplace has an outdoor patio under the vintage Stanley sign.

The restaurant is open for walk-in dinner this week. They soon plan to expand their hours of operation to include lunch.

For more information on the opening of Qi-Lin and other Stanley Marketplace offerings, visit their website.