Six-piece funk band Envy Alo is defying the odds and overcoming the massive obstacles before them, and we couldn’t be more proud to call them one of Denver’s very own. With the global live music scene at an all-time low, the Denver music scene is coming up with fresh, new ideas to make it work for musicians and fans alike, and Envy Alo is at the forefront of this movement. It’s all about being resourceful, creative and doing whatever you can to make music. From living room live streams to drive-in concerts, Envy Alo is keeping the music alive, and bringing the people what they want. 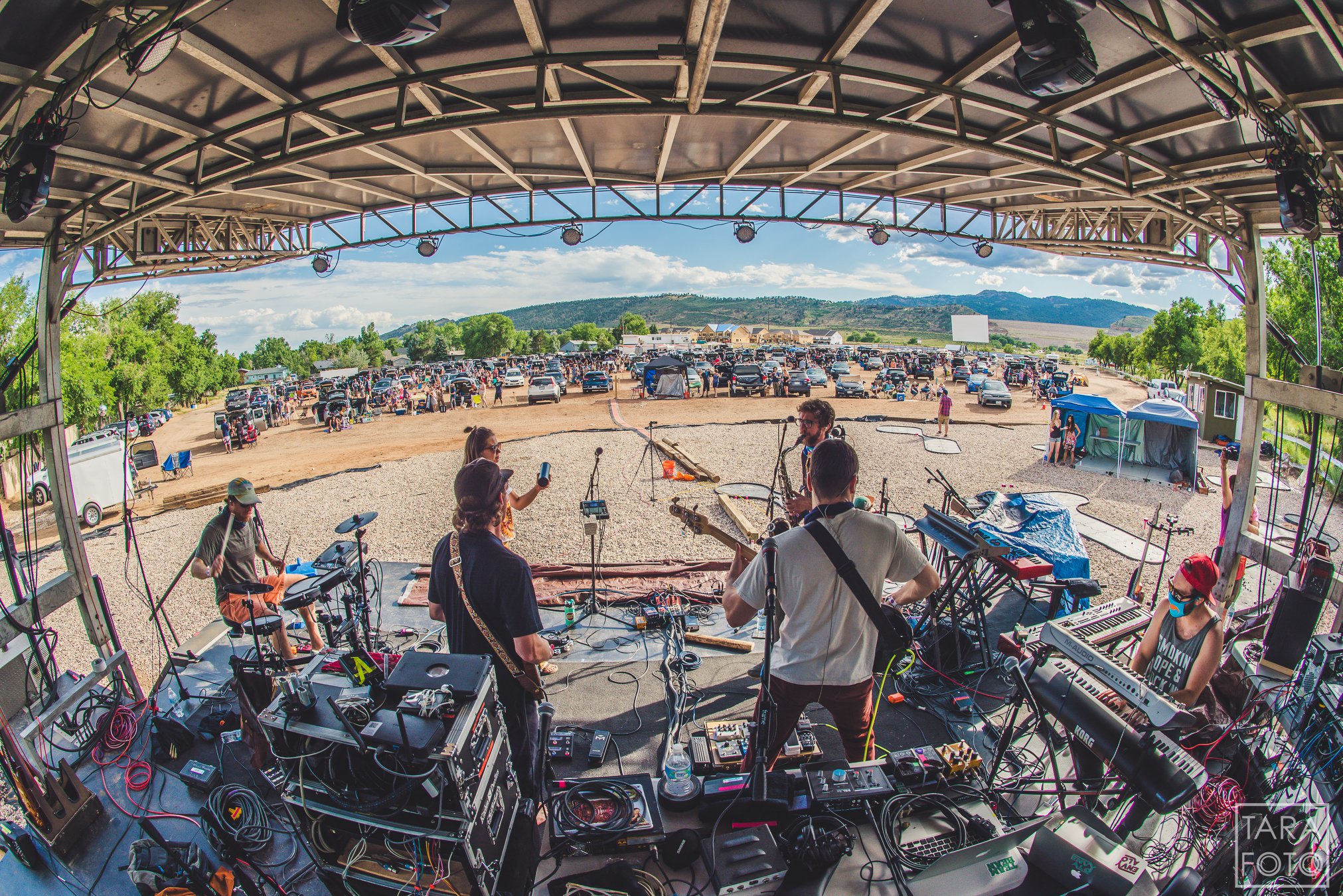 Just recently, Envy Alo performed at the 2020 version of the Beanstalk Music Festival. Rather than canceling, Beanstalk gracefully transitioned from the beloved local festival at the infamous Rancho Del Rio, to a two-day, drive-in concert at Fort Collins’ Holiday Twin Drive-In Theatre. Sharing the stage with local jam bands the Magic Beans, Cycles and Montana’s Kitchen Dwellers, Envy Alo participated in a concert that is one of the first of its kind, churning the wheels of creativity and making the impossible, possible.

Rather than listening via any streaming platform, Envy Alo has made it possible for listeners to become viewers as well. The band — keyboardist Aaron Pettine, guitarist Kevin Hinder, drummer Nate Etter, bassist Karl Summers, saxaphonist/vocalist Kevin Supina and lead vocalist Callie Morrocco — filmed their final cuts of the new songs and publicly released the videos. The video aspect brings a whole new level of audience interaction to the music and engages the listener as much as possible during a time when there’s little to no in-person audience interaction. Envy Alo is taking full strides towards making up for what the live music scene has lost in any way they can, and the result is both extremely impressive and totally refreshing. 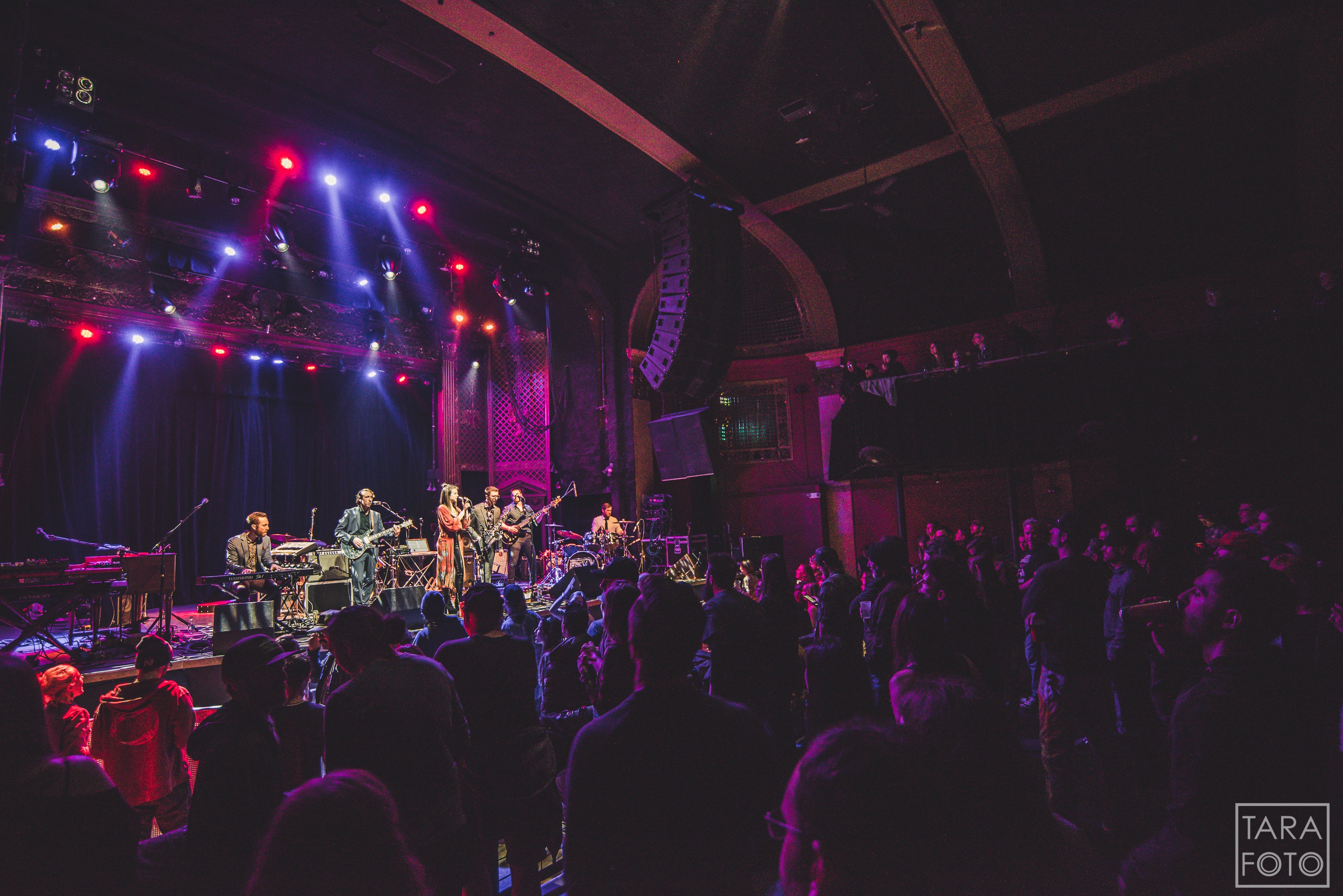 Using Splice, Envy Alo has recorded a handful of songs from the comfort of their six separate home recording studios, and the technology doesn’t skip a beat. The final product is flawless, and you would never know that what’s going on behind the scenes is happening in six entirely different locations. With weekly releases since April, the band has debuted much of their new music during live streams, including a cover of Tom Misch and FKJ’s “Losing My Way.” For fans that miss the live streams, and miss the live shows even more, the band has a handful of songs on their YouTube channel for our viewing pleasure. 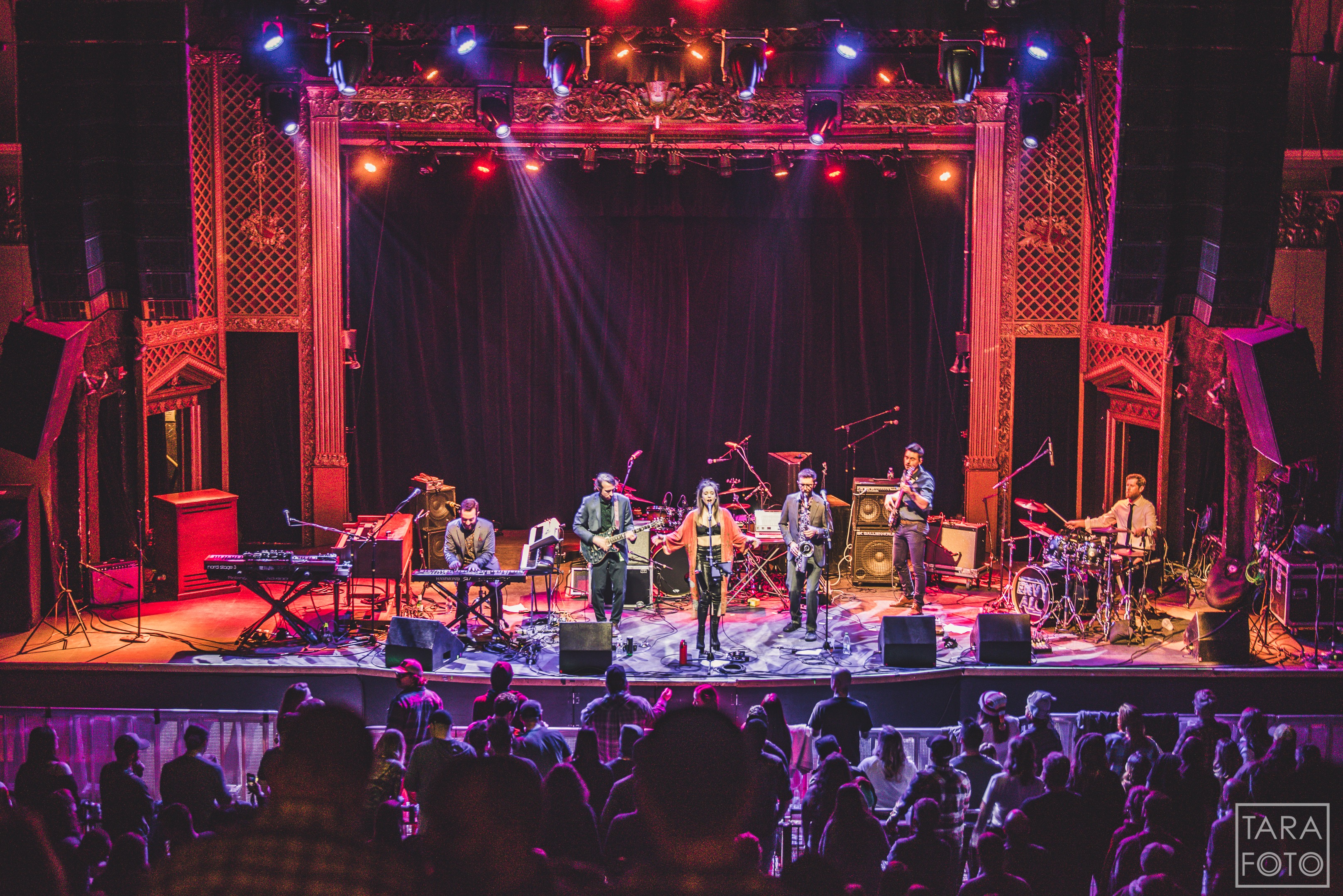 Eventually, these songs will all be a part of the upcoming Home Splice Sessions EP, set to release towards the end of summer. For now, the videos are raging, more than we could have asked for, and do justice to Envy Alo’s authentic and impressive sound. Their YouTube channel includes the jammy instrumental “Stop And Drop,” along with new and upbeat originals like “Crafty,” “Anchor” and the soulful “Hold On To You.” The first official release on Spotify is “Tell Me,” a funky tune that sees strong solos from Hinder, Supina and includes Morrocco’s usual inimitable vocals. And if all that’s the first taste of what’s to come for the EP, then we are here for the long haul.