Denver funk sextet Envy Alo’s first full-length studio album Ship It is precisely what our ears and our souls need to welcome in the spring. Despite its late January release, Ship It is the feel-good soundtrack of the present, oozing positivity and emphasizing the good during what is an indefinite and uncertain time in our lives. While we currently can’t stand shoulder-to-shoulder dancing to our favorite bands at our iconic local venues, Envy Alo’s upbeat soulful and sensual funk music will transport you to a better time. Ship It is the closest thing to live music we might experience for some time, a light at the end of a dark tunnel. 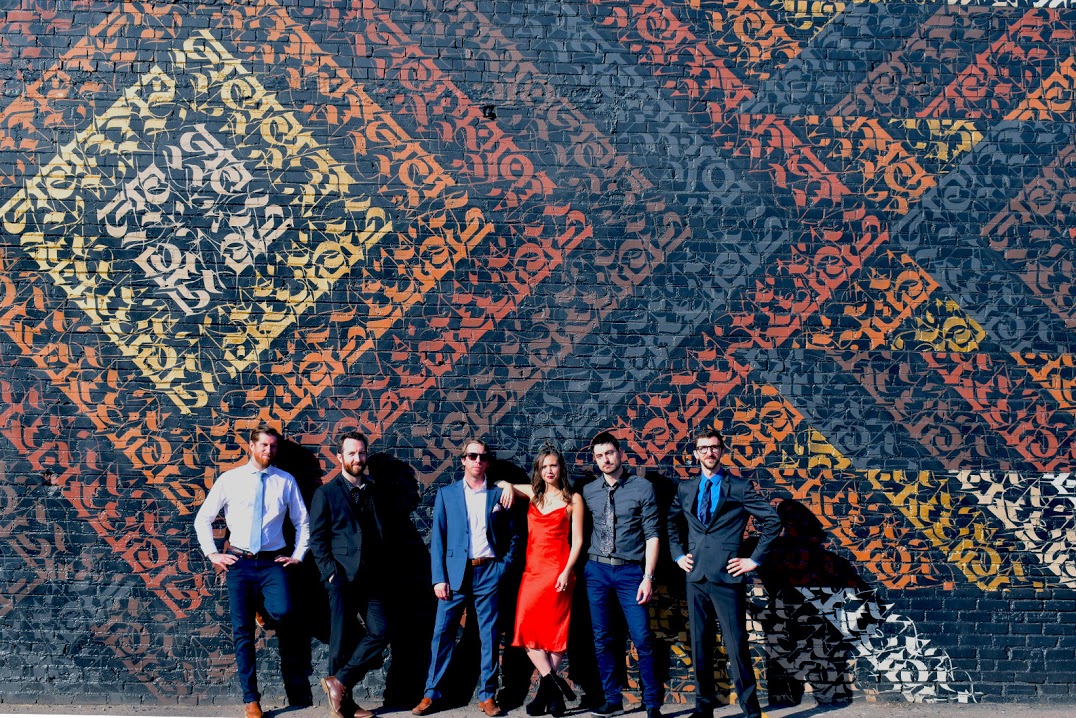 Envy Alo’s story begins in 2015, with the initial meeting of guitarist Kevin Hinder and keyboardist Aaron Pettine. In 2016, drummer Nate Etter signed on, and the trio went on to record their first instrumental EP. The partnership was easy, according to Hinder, because Etter was already a fan, “he knew the music and was open to the creative process.” At Beanstalk and through mutual musician-friends, the trio teamed up with saxophonist Kevin Supina, and not long after came bassist Karl Summers. The five-some had an idea to add a full-time lead singer, and the last piece of that puzzle came in the form of vocalist Callie Morrocco. By early 2018, Envy Alo had come to fruition and bloomed into the dance-your-ass-off, groovy six-piece they are today. 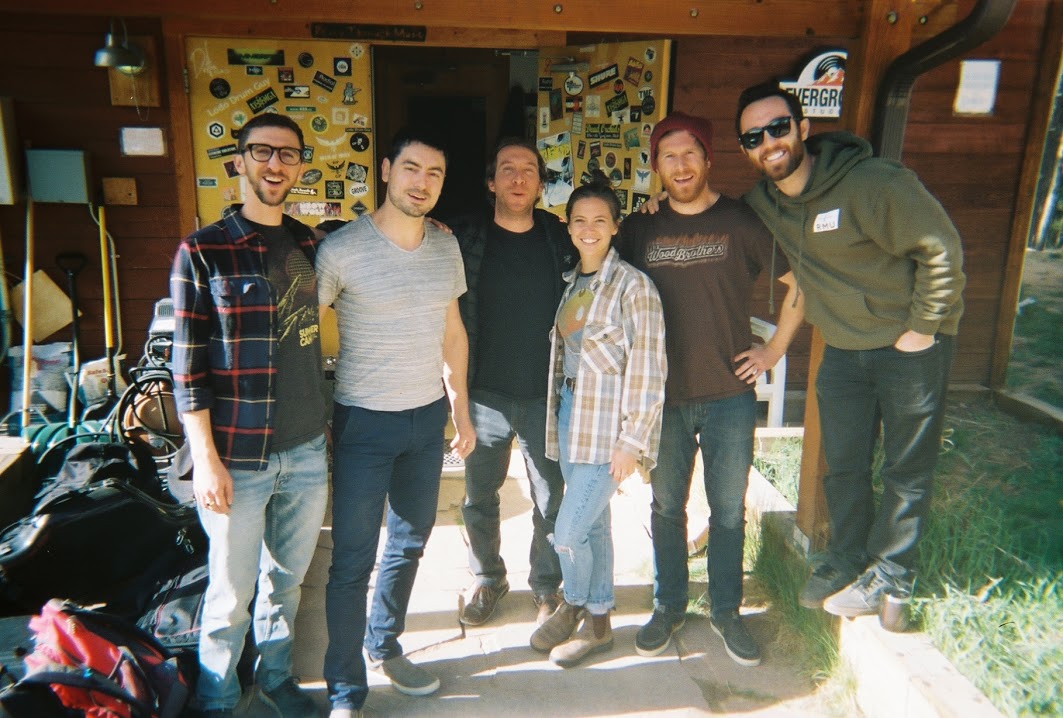 Ship It was recorded at Evergroove Studio in Evergreen after the band had won a giveaway whose prize was a full day in the studio. Envy Alo cut “Be Good” during that day and decided to stay put at Evergroove Studio for the remainder of the album. Over several sessions and with a handful of guests, Ship It was turned out in full force, one of the more fun and funky albums to come out of Denver’s local music scene in some time. Hinder divulged on the album’s creation, calling it “very collaborative, where everyone contributes and has songwriting credit, whether that’s music or lyrics.” The final product, he explained, “comes from being together and playing.”

At face value, Envy Alo is unique in that they have a female lead vocalist in a scene whose male-female ratio is pretty uneven. The effervescent Morrocco and her scintillating vocals are a supreme match for the five male musicians, who sound not at all like the twenty-somethings they are, but rather like a tight-knit and impenetrable modern-day version of Tower of Power-meets-Earth, Wind & Fire. That sentiment is reiterated song after song, from “Railroad Boogie” as the full-blown funk anthem, to “Give into the Light” as the sensually emotive R&B track. Backed by Hinder and Supina on certain tunes, Morrocco’s vivacious singing paired with the band’s timeless melodies is a combination that was born to transfix. 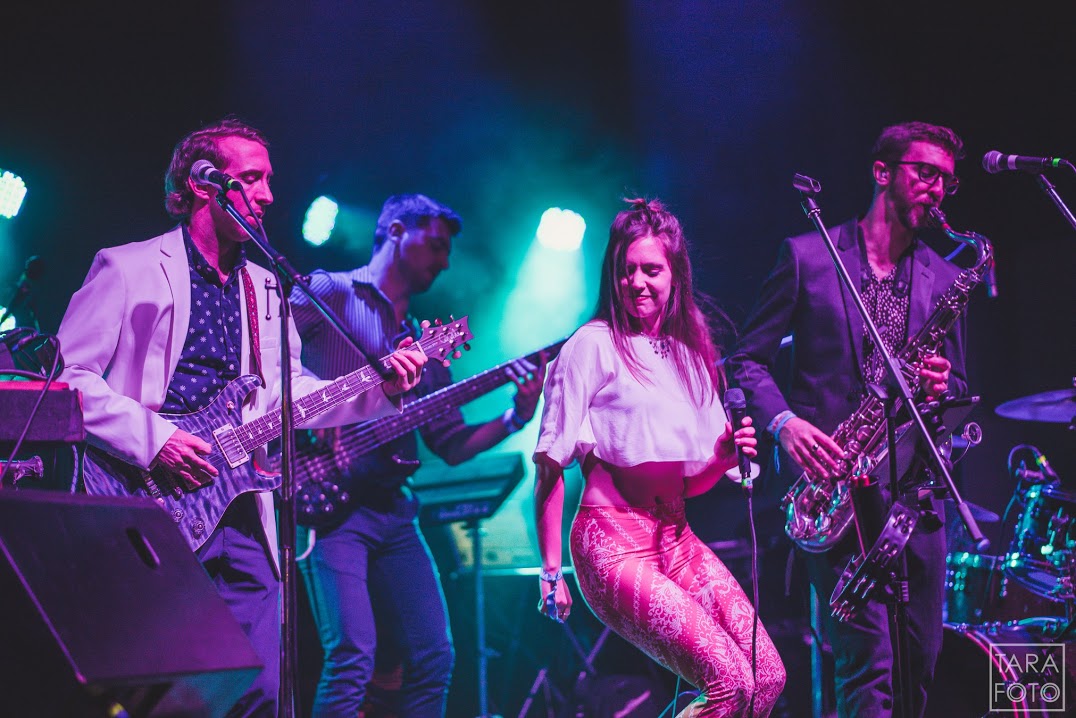 The opening and closing tracks of the album are one and the same, varying instrumentals of the same melody that bring Ship It full circle. Right in the middle comes the album’s only other instrumental, and in order — “Begs…” “…&…” “…achin'” — create a clever play on words. ” From the beginning Ship It is raw, with “Wind Tunnel” fading in from the opening instrumental to kick off the album with a whole lot of brass, and even a taste of salsa. A number of songs are love-centric, such as the jammy “Don’t Wanna Wait,” the fiery “Be Good,” or “Only Way,” whose lyrics are simultaneously simple and fierce: “I took your picture and I threw it away, But it looked good, so I kept the frame, Another lover will be in there someday, To rid this pain, it’s the only way.” 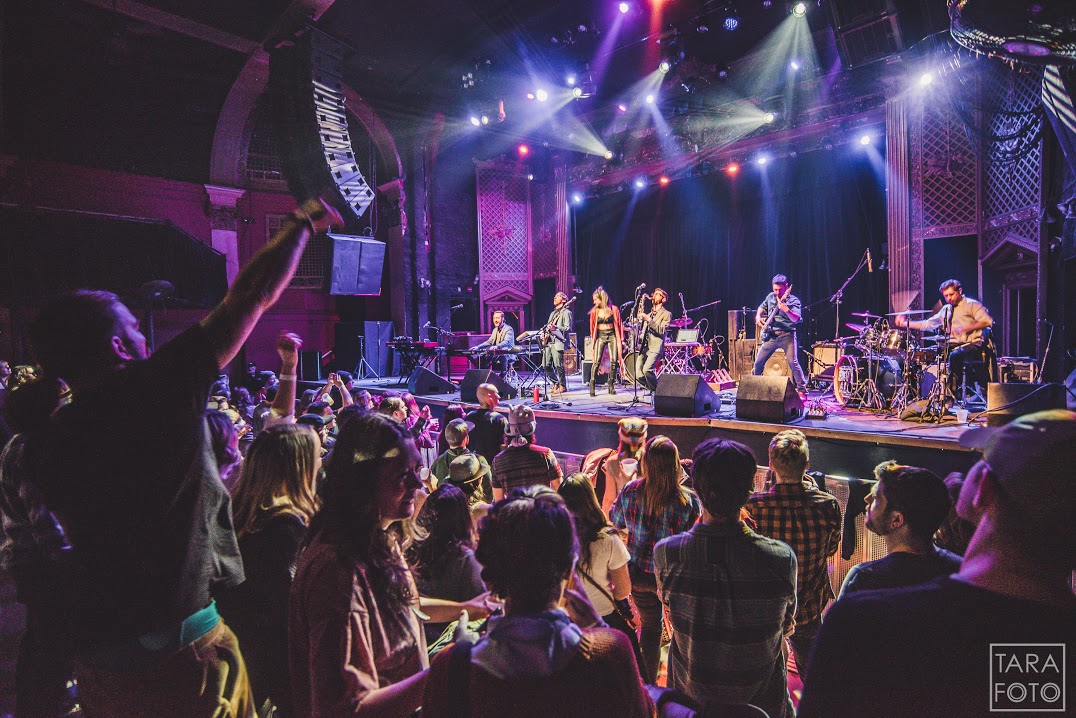 The album boasts positivity throughout, like in “Trust,” which sees a fabulous duet between Callie and Supina: “Trust, you will find the way, Trust, it’s coming any day.” The highlight, however, is the album’s title track, “Ship It,” which opens up funky, slows and becomes soulful during Morrocco’s vocals and gets spacey at the break, offering ample space for the band to take their well-earned solos.

When all is said and done, Envy Alo’s Ship It proves itself as a much-anticipated break from today’s reality and stands out as a visionary masterpiece of old-school nostalgia that brings together yesterday and today and progresses towards tomorrow.

Listen to Envy Alo’s album Ship It on Spotify here.