In the last week, we’ve seen a nation in distress over the tragic death of George Floyd, and many other people of color. The streets of Denver and cities across the country have been flooded with community leaders, activists, allies and others, spurred by instances of police brutality and aiming to create change for a better world. While there has been news of peaceful demonstrations, the images of protests turning violent and clashing with police is far more dominant in the media lately. For those attending protests with all of this in mind, it can be scary to think about the possibility of an encounter with a member of law enforcement. The ACLU of Colorado’s Mobile Justice app is a tool designed for exactly those situations.

The Mobile Justice app, which is free to download from both the Apple App Store and Google Play, is designed with key features to help you stay informed of your rights and aims to keep the police accountable for their actions. The ACLU offers mobile apps for a handful of specific states, including Colorado. The primary function of the app allows users to record interactions with law enforcement. Video and audio files that are recorded in the app are then sent directly to the ACLU of Colorado. 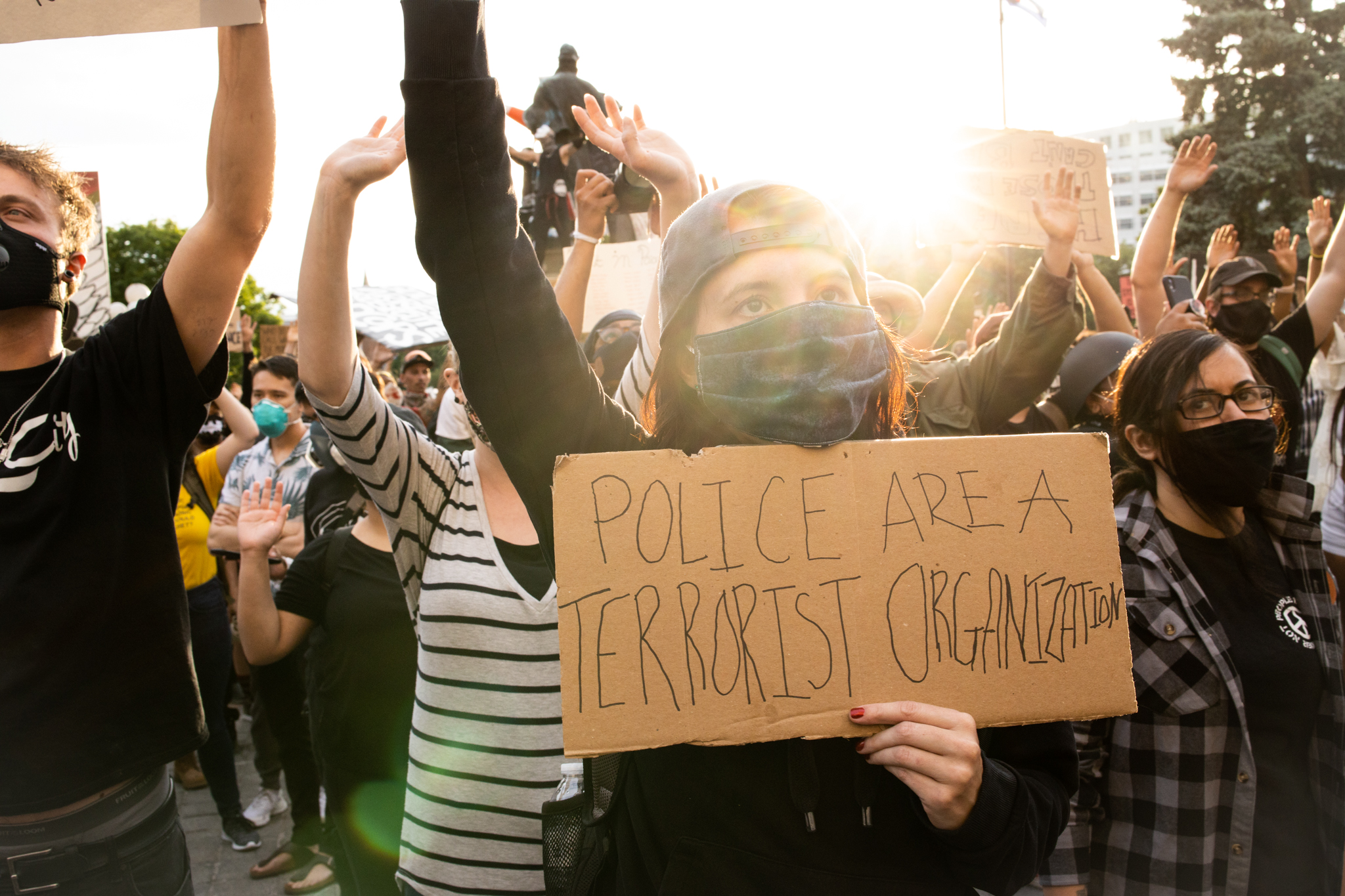 “I think most people know, but some may not, that you do have the right to record police interactions,” said Deanna Hirsch, media strategist at the ACLU Colorado. “The Mobile Justice app takes away the fear that what you record could be erased, be taken away. It’s a direct line from what you record to the ACLU.”

Another feature of the app, the “Witness” function, allows you to see if someone near you is recording an interaction, like an instance of police brutality, so that you can choose to move towards that interaction and record it as well. This type of action provides additional documentation and an additional vantage point of the encounter. The important thing to remember about acting as a witness is that it should be done lawfully and not interfere with whatever action law enforcement is taking.

If you want to provide more information about an incident, you can also fill out an incident report with additional information directly through the app. Hirsh says that some of the information you might want to include in a report is the officer’s name and badge number, what department the officer is from, what weapons they used, if any, as well as any injuries that were sustained. If you’re a witness, Hirsch encourages that you should wait until the officer has left then check on the individual was involved with the encounter. If they consent, you can record their information in case they decide to take legal action at a later date. 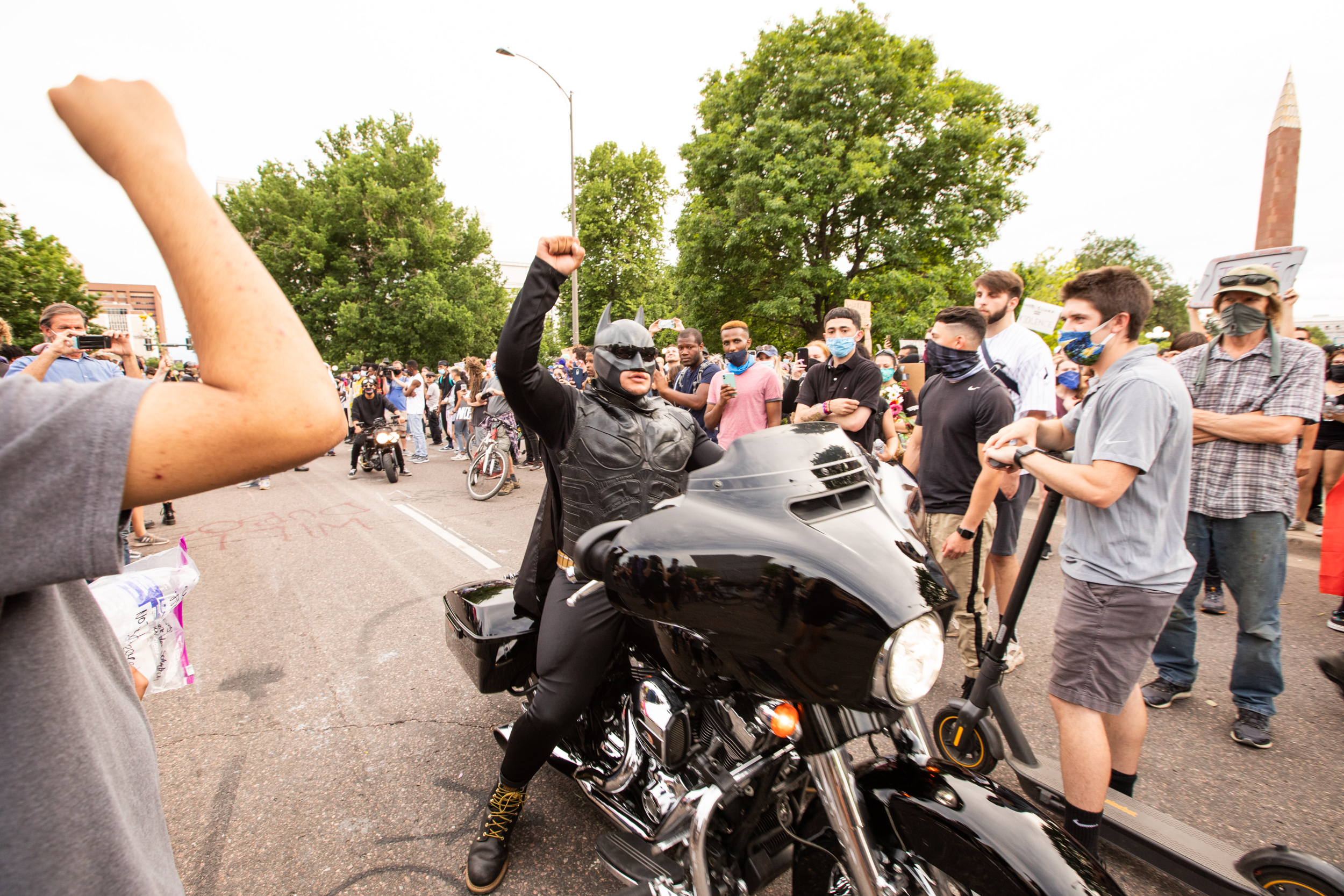 “One of the benefits is the ACLU is the state’s oldest civil rights and civil liberties organization,” said Hirsch. “We also have a team of lawyers who fight for justice in matters like this. So, if you send video, which is eye witness accounts of what’s happening, that’s potential evidence that our attorneys can use if we were to take action.”

Hirsh’s last piece of advice for anyone going to the protests is to keep the ACLU’s phone number and the phone number for the Colorado Freedom Fund with you — or even better, write it on your arm in permanent marker. “I think another thing to know – you’ve seen that some folks are getting arrested, whether it’s in the protest or with the curfew in place,” said Hirsch. “To know that if you have been arrested by the police, you still have your right to a phone call. They cannot listen to your phone call. They can and often do listen if you call anyone other than a lawyer.”

For more information on your rights during a police encounter, join the ACLU for a lunch and learn today at noon. Register here.

You can download the Mobile Justice App for free from both the Apple App Store and Google Play. Download a fact sheet with your rights, specifically in relation to a protest situation here. The ACLU has countless other resources available on their website.