When we think of artists, it’s easy to default to the masters of the craft, the Picassos and Monets. But artists are all around us. And one Colorado start-up is shining the light on people in prison who make art, opening an online marketplace to sell their creations to the general public — called Art for Redemption.

The whole idea started in the Colorado prison system, where founder Buck Adams was serving time at the Arkansas Valley Correctional Facility. While incarcerated, Adams started commissioning fellow inmates to create one-of-a-kind cards so he could send them to his loved ones. That led to other commissions and more awareness about the amount of art created inside prisons and an idea sparked in Adams’ head.

“During my path through incarceration, there was always someone creating something or drawing. A lot of the talent I saw was really good,” Adams noted. “I wanted to know if I could bring more awareness to the whole prison art culture, bridge the gap between prison and the outside world through art.” 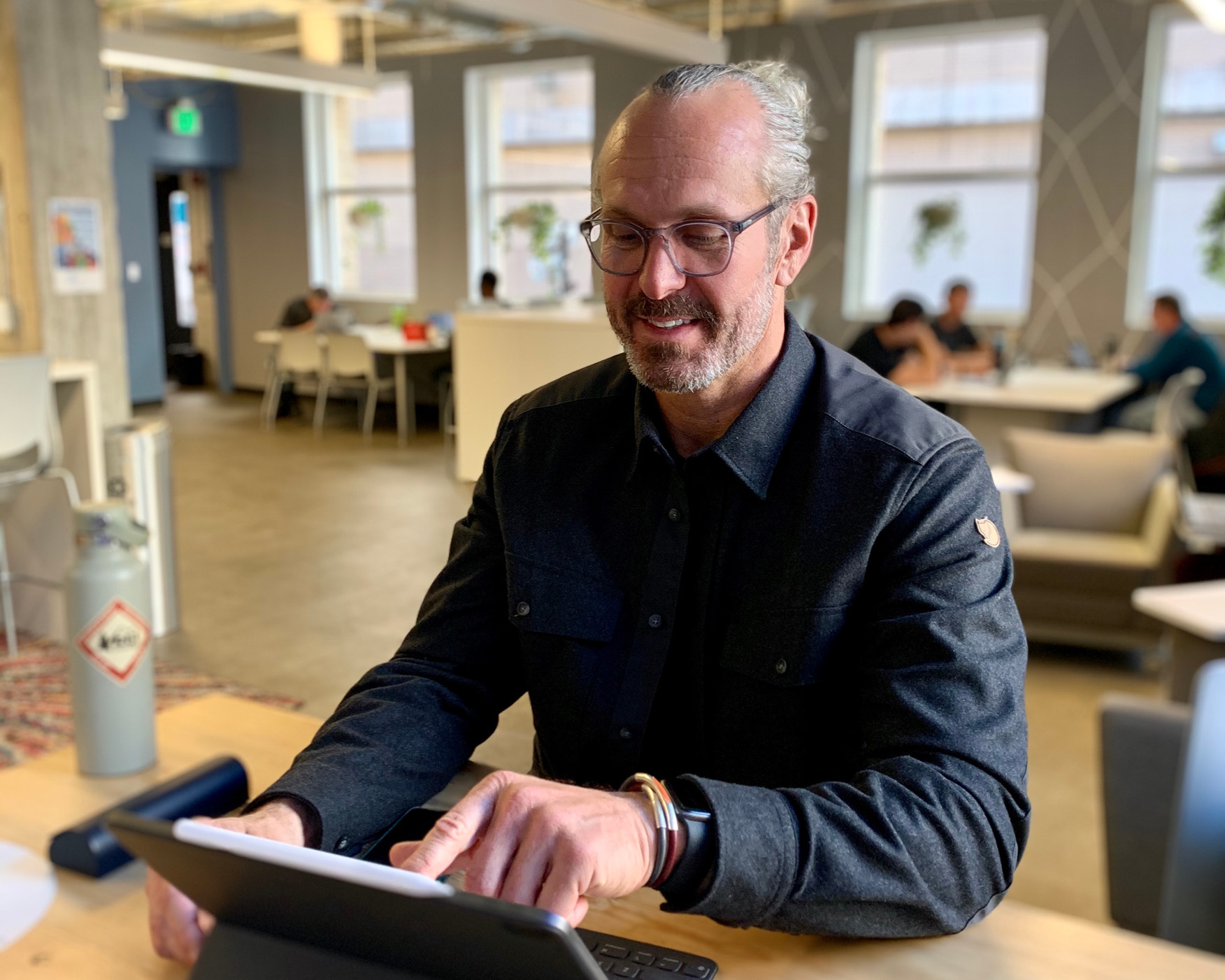 This idea coincided with Adams’ participation in a program organized by Defy Colorado — a nonprofit focused on helping incarcerated individuals find professional success after they are released. Dave Harris, the director of operations for Rockies Venture Club, was mentoring Adams through that program. He noticed that what stood out in Adams’ idea was the “ability of art to be a channel for communication.”

Prison art is not a new thing. Galleries have hosted showings of art made in prison, writing submissions by inmates have been published and on a smaller scale, incarcerated people have always made art with the limited supplies available to them for loved ones or for sale or trade. Adams thinks that his idea is significant and different because it encourages inmates to express themselves creatively and connect with the outside world through those creations. In other words — it gives people hope and a purpose.

As of 2016, there were more than two million people held in the criminal justice system in the US — landing it as one of the most populous “cities” in the country. A lot of those are serving life sentences, something the US does more than most other countries. According to an international survey, the US has more than a third of the people serving life sentences in the entire world. There are also huge racial disparities, with black men serving six times that of white men. There’s overcrowding. There are financial inequalities, as people without money can’t afford bail or proper representation. If you were in those circumstances, would creating art help you? It just might.

In February 2020, Art for Redemption made a big announcement. Due to a funding round led by none other than Rockies Venture Club and Rockies Impact Fund, the online marketplace framed as “Etsy for prison art” now has $100,000 in seed funding. That $100,000 is going toward building out a platform. 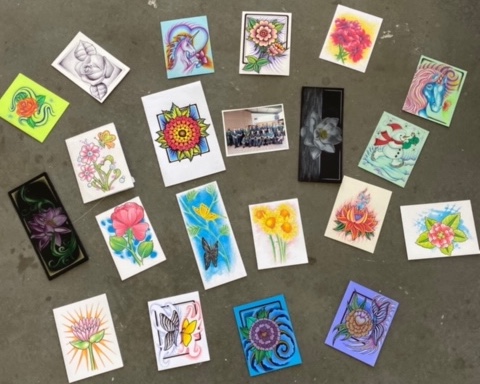 Since then, Adams has worked with the support of Defy Colorado and other organizations to send invitations out to incarcerated individuals to submit their artwork. In Denver, Adams found support with the well-known graffiti artist Tuke, who provided some consulting to the endeavor.

The artwork submissions in the next few months will be for inclusion in a coffee table book and then eventually for an initial auction site. Adams hopes the book will be published and the website launched by the end of this year.

After those two fundraising campaigns are over, Art for Redemption hopes to become a platform where the artists designate the price of their own artwork and receive funds in their accounts, with a certain percentage set aside for restitution and child support payments. In order for the payments to happen, Adams has to work with the Department of Corrections to re-write the current laws that don’t allow inmates to make money from partnerships with outside companies. But he isn’t phased by this challenge.

Though he’s not an artist himself, his entrepreneurial spirit, experience in the system and personal passion for supporting artists give him a unique set of skills to use for this venture. His motivation to succeed and to help others who have faced similar challenges in life is apparent to those around him, and it’s those qualities that have so far attracted the support he needed to get his idea out of his head and into the world as a real, tangible, believable business. It will no doubt be those same qualities that will allow Adams to make Art for Redemption live up to its name.

“I want to be able to use art as a voice to help create some change,” said Adams.

Learn more about Art for Redemption by visiting the website, here.