Ski House Is The Pinnacle Of Everything We Love About Colorado

Throughout the last decade, and particularly the last five years, the Denver music scene has exploded. As a city, we’ve proudly watched our beloved local musicians become national sensations, been heralded for our incredible venues and recognized as a music destination. However, while the Denver music scene continues to delight local music-lovers, outside of our beloved Mile High City the music scene has dwindled, most notably in the mountain towns we all cherish. Fortunately, the trio of DJs behind Ski House are changing that – and we’re more than excited to have another reason to escape to our favorite ski hideaways.

It all began a couple of years ago with an idea for a music festival in Vail. A ski-enthusiast and music-lover, Austin Gavlak approached town officials and told them he wanted to create a music festival that would combine his two passions. The town of Vail was immediately on board, becoming the first sponsor of what would become Powabunga. 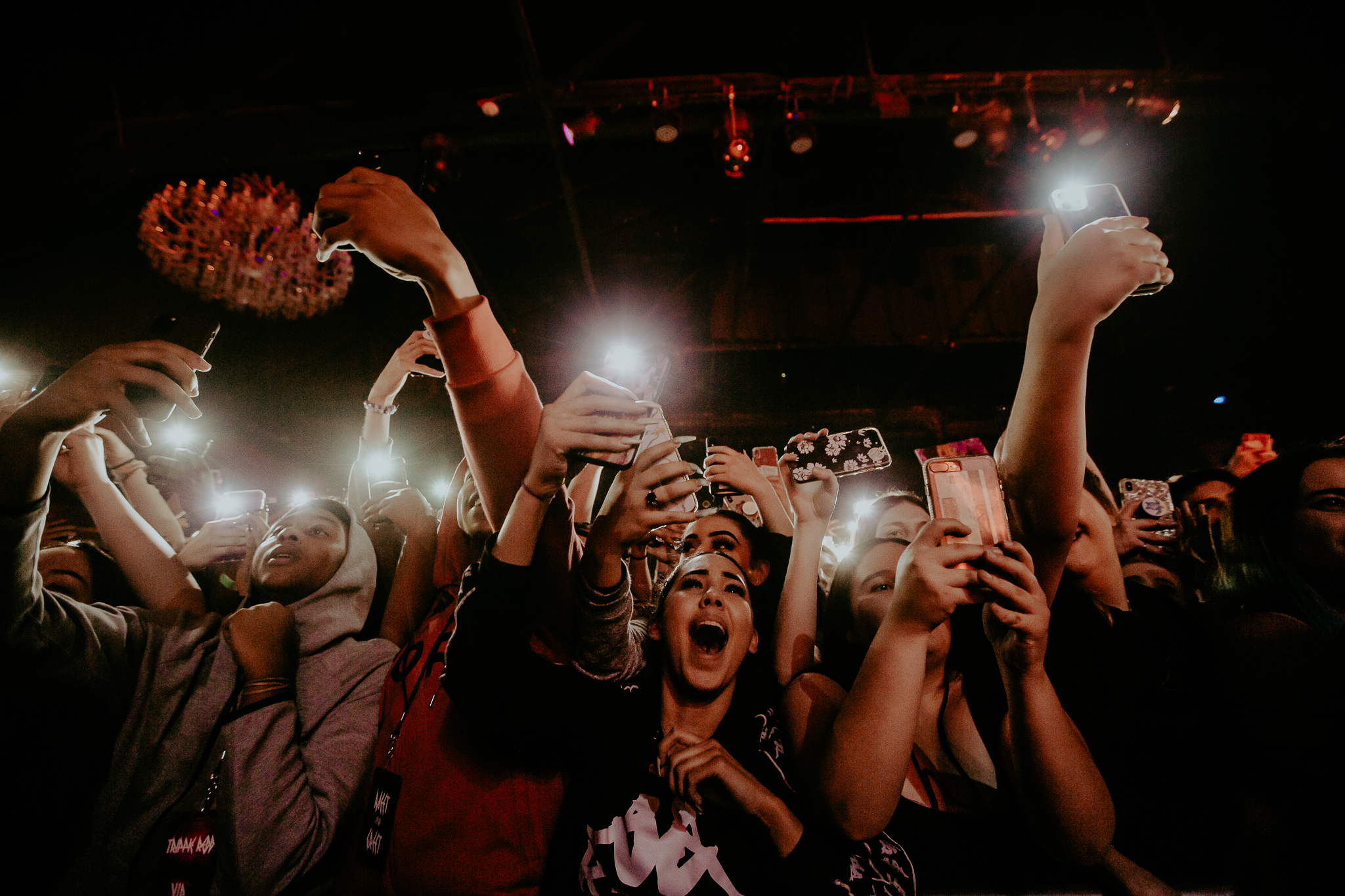 Born out of a need to bring all of the best parts of the Denver music scene to the mountains, Powabunga was an instant success. More than being a great festival, Powabunga served as the catalyst that would lead to the creation of Ski House.

The founders of Ski House, Alex Golden, Chris Cauldron and Austin Gavlak, were brought together by Powabunga – and the rest is history. The three music lovers determined that fun of Powabunga didn’t have to stop when the festival came to an end, and so Ski House was born.

So, what exactly is Ski House? 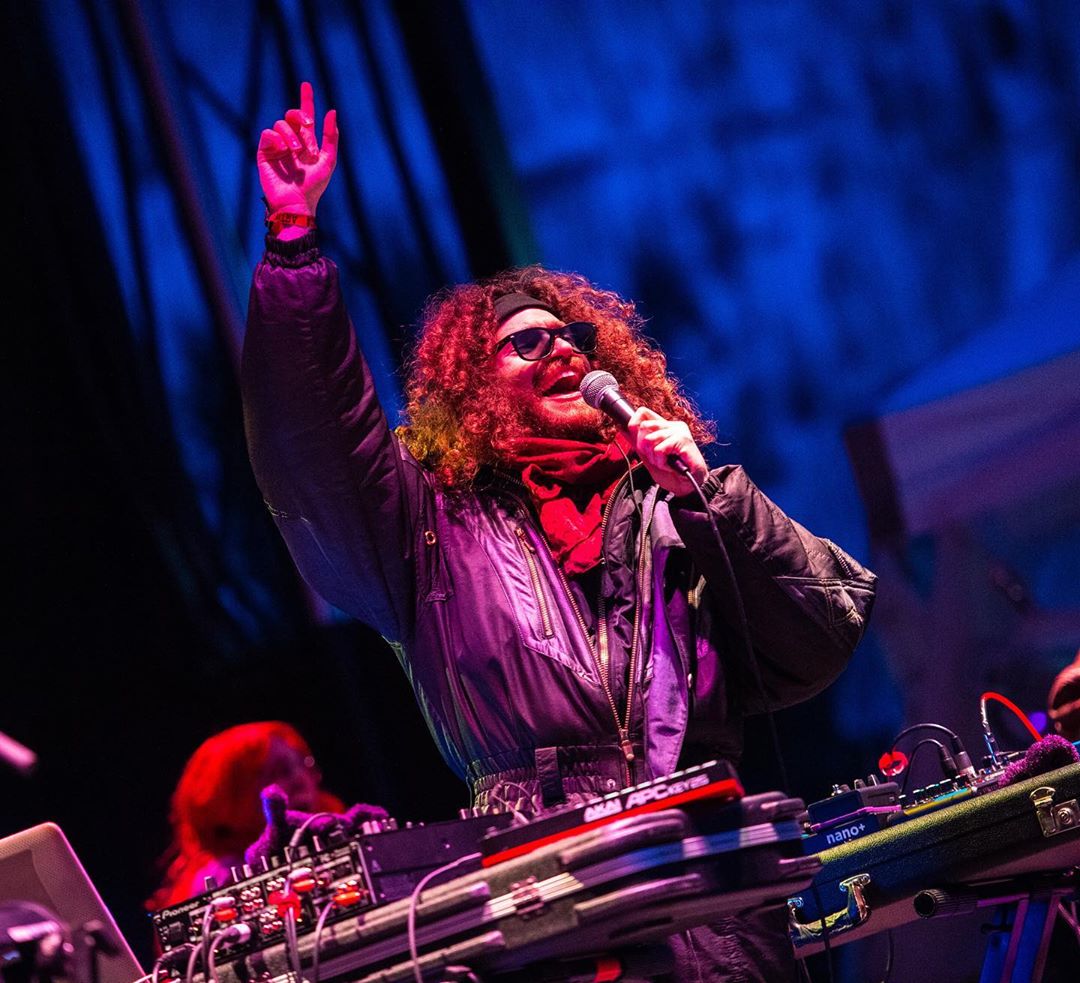 “Ski house is kind of a way for us to nurture our community and do some fun stuff throughout the year and not just for one weekend,” said Gavlak. “It’s kind of like a way to use our momentum and our community and tap into this thing that has taken off with Powabunga and just give the community something to do more year-round.”

As the name suggests, Ski House hosts intimate evenings with big-name artists like Zhu and Bob Moses. Much to the delight of the mountain communities they frequent, the Ski House founders also find plenty of time for their own DJ sets too.

While Denver is well-acquainted with intimate evenings with DJs, the events that Ski House hosts are certainly something special. Just as important as the artists that come to Ski House, the fans that attend are part of the reason why these shows are such a fun experience.

Unlike many other cities, Colorado music-enthusiasts know how to have a good time. “You know what the difference is? People in Colorado dance!” said Gavlak. “I’ve lived in L.A. and I’ve lived in New York and people are really worried about maintaining an image there. People in Colorado get down. I would say the most popular response we get [from the artists] is that people are just so stoked about the enthusiasm and just unbridled dance floor joy.”

“I think there’s a different set of values and priorities amongst your stereotypical Colorado resident.  We’re lucky that our work is our passion, and there’s a lot of people doing that here. But there’s a lot of people here that work is not the focus of their life, it’s what they do to be able to pay for their ski pass. There’s a lot of people here who are really, really passionate about music and just a good time in general.  People are less image-focused. People are not afraid to cut loose.  Their idea of ideal image is somebody that can get down on the dance floor in a way that is unique to them and engaging to other people.  There is general love and trust among strangers. You’re more likely to have a really fun conversation with a stranger in Colorado than you are with other places. I think that general vibe is the gas on the fire.” – Austin Gavlak

Truly a testament to the Colorado way of life, fans know how to live in the moment. “You see fewer phones out on the dance floor for sure. People are very, very involved,” said Golden.

This attitude and focus on enjoying the present undoubtedly creates an environment that artists love to perform in, elevating Ski House events to a whole other level of fun. “Just the more intimate venues,” said Cauldron, “[the artists] like playing those as well. I think they just get more of a club feel. It gives them the opportunity to play stuff maybe they wouldn’t normally play on a bigger stage. It’s a nice break for the artists I think” 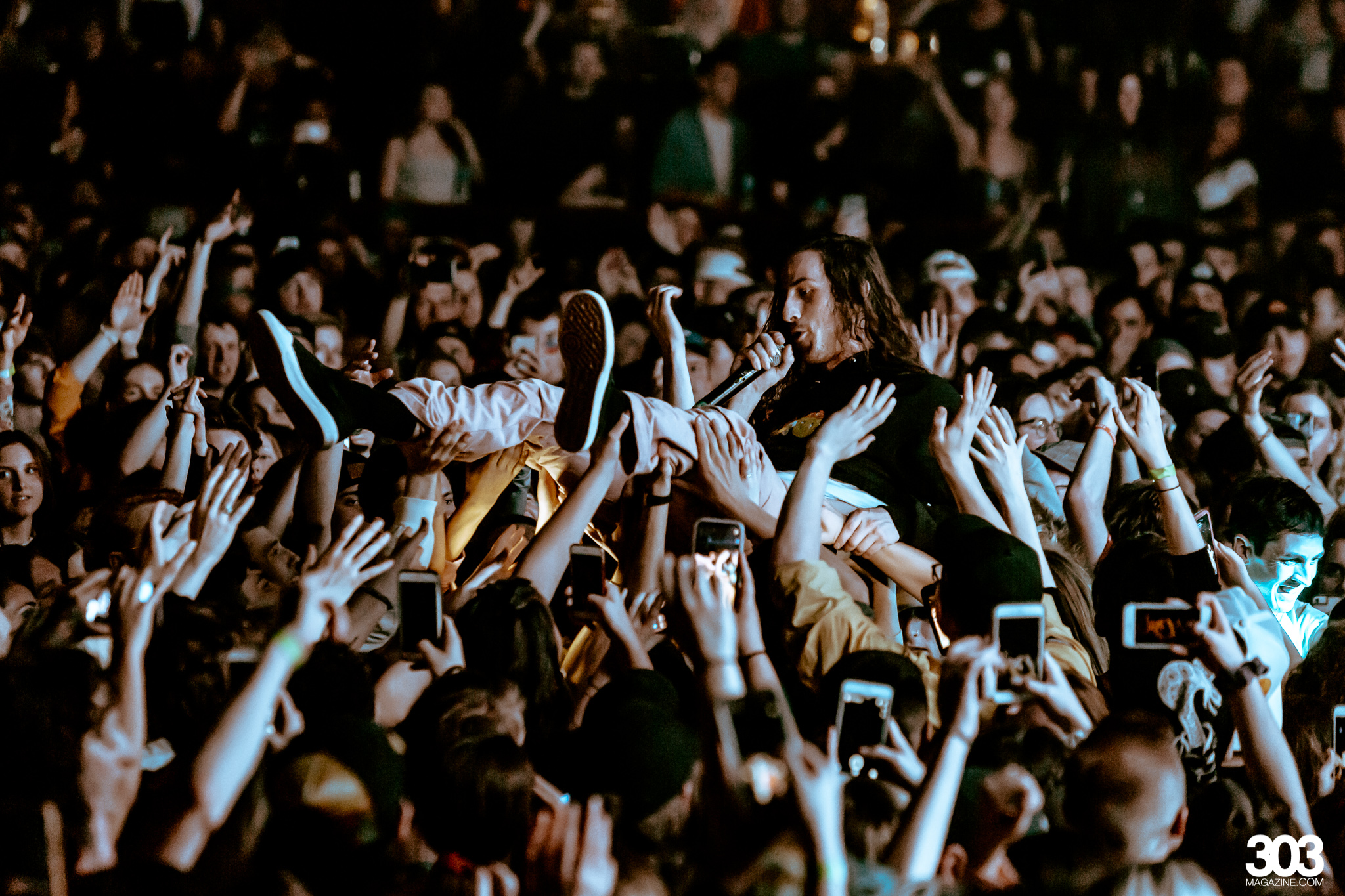 While Powabunga and Ski House are both still in their infancy, the dedicated fanbase they’ve already gathered is more than enough proof that Gavlak, Cauldron and Golden are a force to be reckoned with. Only in its second year, Powabunga has already grown enough to host a second annual festival in Lake Tahoe in addition to Vail.

There’s still plenty of room for Ski House to grow too. With plans for summer events – which might fittingly be called Jet Ski House – fans will be able to enjoy Ski House no matter what time of year it is. Who knows, someday Ski House might even go on the road, giving other ski towns a taste of how good we have it in Colorado.

While the future is uncertain for Ski House, it’s certainly looking bright. Until then, we’ll count ourselves lucky to get to experience it all first.

The next Ski House event will be in Frisco, Colorado, on February 9, where they’ll be dancing the night away with Walker and Royce. Tickets are available here.

All photos by Brandon Johnson unless otherwise noted.