Andrew VenegasFebruary 21, 2020Music
Home
MusicConcert Reviews
6 min read
What a wild ride at The Bluebird Theater Thursday, where the illustrious Reverend Horton Heat ended a rockabilly, night sermon. The modestly-filled venue hosted an audience of all-aged listeners but drew the traditional red and black-clad followers to front row spots. The rockabilly scene is now often perceived as nostalgic, but the performers of last night’s show proved that the genre is very much of the moment. It’s the irresistible foot-tapping from bass lines and the ‘wow’ factors from the musician’s performance that makes this music so special.
The pompadours and the top-knot bandanas may be tied to the genre’s past, but the essence of the rockabilly still remains dosed in our current stream of music consciousness. The punk-inspired evening of bands started with the Detroit-based Koffin Kats, who without a doubt, were the most captivating performers throughout the night. The plaid-panted drummer was unstoppable ferocity mixed with stamina that could rival a horse, while the guitarist and the bassist were thrilling showmen who “Ooh’d,” and “Awed,” the audience into a giddy state for what the remainder of the night had in store for them. 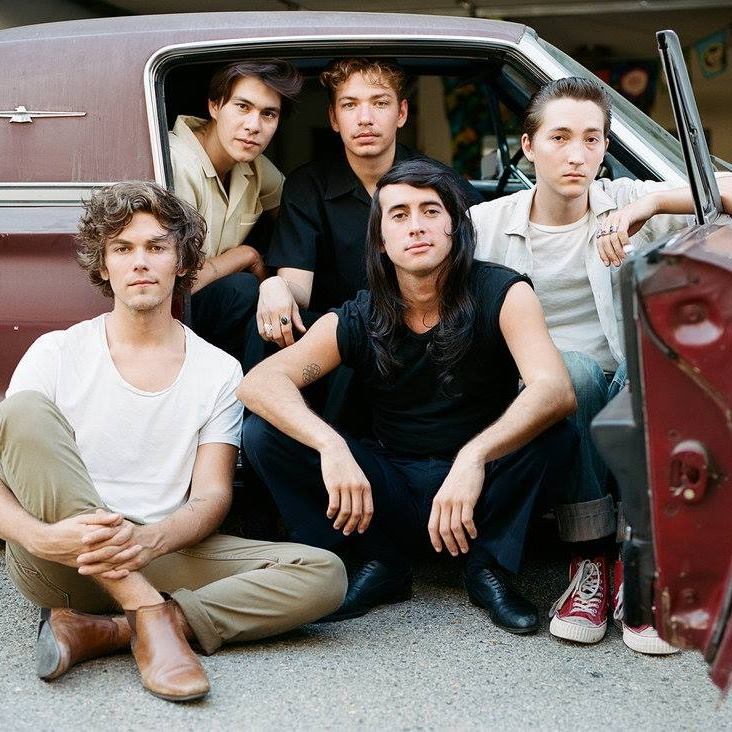 Following the energetic trio was the youthful, Southern-California band The Buttertones. What the band lacked in comparison to their openers, they made up for with an optimistic promise that their fanbase is only beginning. Although their moderate, alternative-punk style was enough to bother some of the more traditional, old-school listeners of the genre, they played on the same without interruptions.
The band – now seven years established, has already released four albums with another on the way, followed by a tour that will bring them back to the Mile High City in May. Best described as a surf, garage-rock band, the five-piece string of musicians is best known for, “Dionysus,” “Reminiscing,” and “Orpheus Under the Influence,” under their self-titled first album, Buttertones.
Certainly not least, was the icon of all billy-genres, Reverend Horton Heat. As a first-timer to a show like this, watching ‘The Reverend”  indulge in their vice was nothing short of spectacular. Since the start of the Dallas-based band in the late ‘80s, the group has seen tremendous success in country, blues, and punk crowds and still remains fastened to their musical roots. 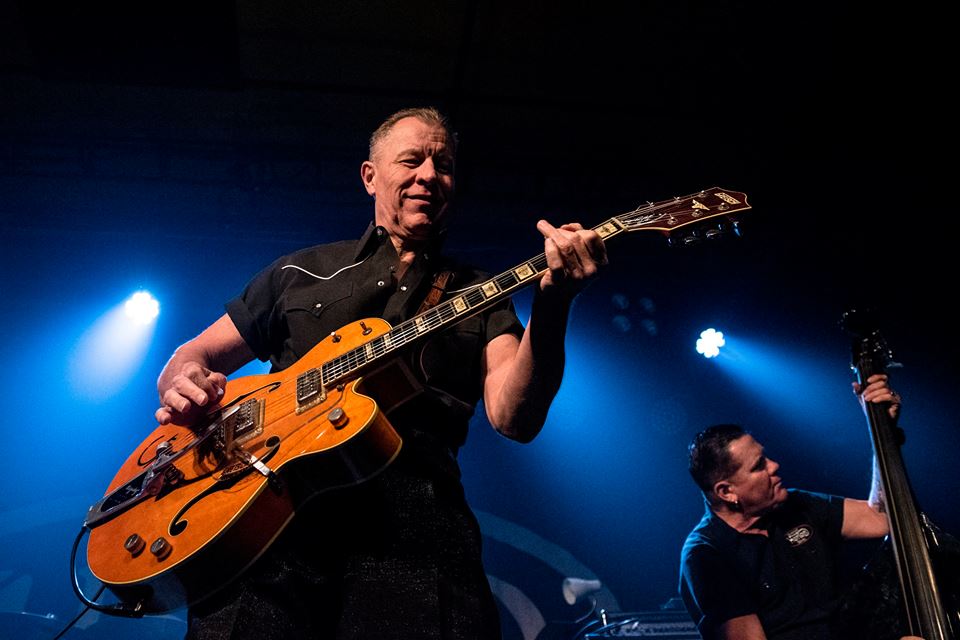 The well-seasoned musicians couldn’t keep up with the likes of Koffin Kats onstage energy, yet their experience and quick-handed rifts were astonishing. The band opened with cult fan favorite, “Psychobilly Freakout,” and from there, the performance of each song only exceeded the previous one. One of the more surprising moments appeared from a lack of their normal instruments, substituted for ham-boning and body rifting between their guest artist Deke Dickerson and their keys player.
Fans old and new could take something away from the legendary performers as they should. And although the rockabilly scene has faded from mainstream music, based on its upbeat rhythm and catchy tunes a reawakening could be something to look forward to.