This weekend, the first annual Downtown Open Rail Jam will take place at Civic Center Park. Presented by Pacifico, the event will take place this Saturday from 5 – 10 p.m., bringing the slopes to the heart of downtown Denver. And the best part? It’s open to all ages and free to attend.

As part of the partnership, The Civic Center Conservancy and Pacifico will construct a 90-foot snow slope structure that includes multiple rails and jumps, within Civic Center Park. A separate fixture will also include a 90-degree rail, providing multiple options for competitors, and to top it all off, a beer garden will also be erected. The Rail Jam style competition involves top athletes within the ski and snowboard disciplines, operating on a ‘Jam Session’ style of competition. Two winners — one snowboarder and one skier — will be crowned victorious by the Civic Center Conservancy and will walk away with a Pacifico trophy. In addition to the trophy, winners will receive an all-inclusive trip to the Summer X Games 2020 in Minneapolis, MN.

Jack Mitrani, the host of the X Games, will host The Downtown Open Rail Jam. A former professional snowboarder himself, Mitrani is one of many recognizable faces planning to attend the event. Over a dozen Olympic and X Games athletes from both Colorado and around the country are slated to appear, including X Games Gold Medalist and World Champion skier Tom Wallisch. Wallisch, who also holds a Guinness World Record for the longest rail slide on skis, will host the Rail Jam Competition.

Live music is also a part of the event’s agenda, with local musician SoDown performing during the event. Originally a saxophonist, SoDown’s venture into the world of dance music made quite the mark with his unique sound.  His live sets are saturated with vigor and animation, blending a myriad of electronic sub-genres into a palpable groove with a thunderous, bass-centric style. Creating immersive, sensory experiences on stage and in the studio, it comes as no surprise that SoDown has commanded stages at Red Rocks, Coachella, Electric Forest, Global Dance and Sonic Bloom, to name a few. 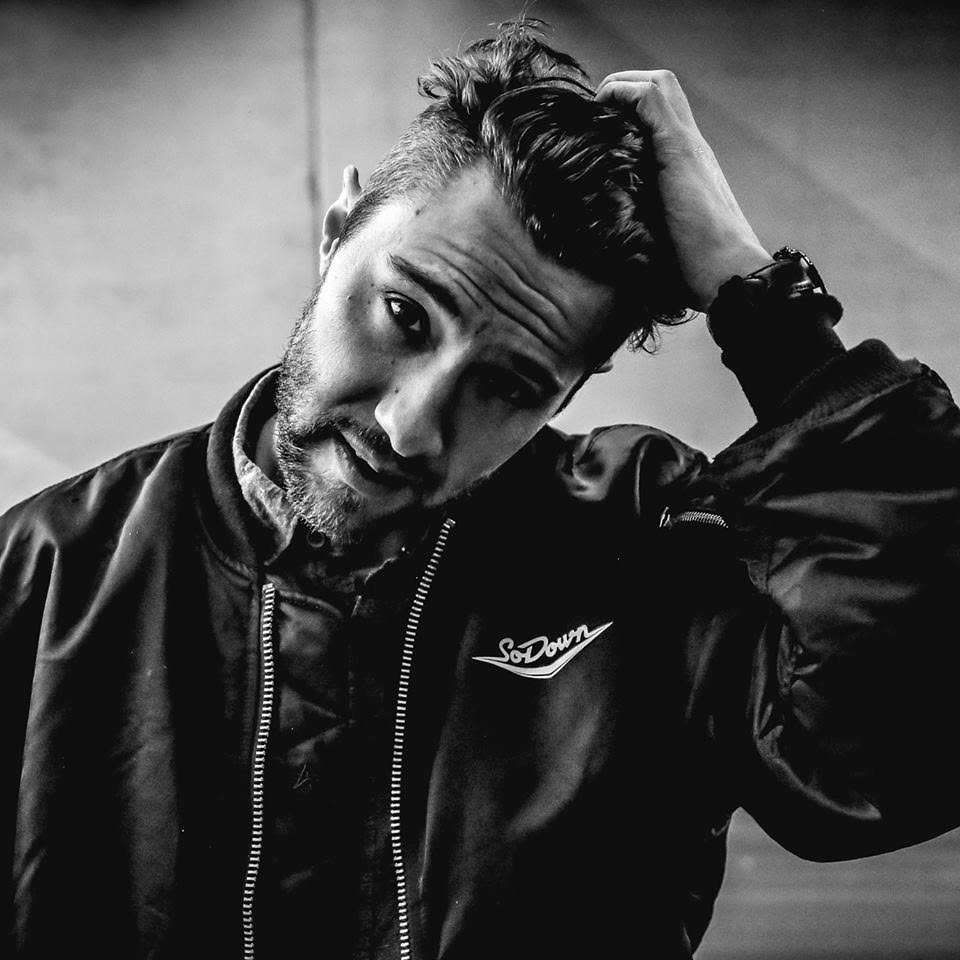 Sharing the stage with SoDown is none other than local producer option4, a self-described, “house music warrior.” With releases on Ninja Tune, Nurvous, Club Sweat and more, his music packs a big punch, incorporating versatile rhythms, intricate melodies and fierce basslines to produce an invigorating style of music fit for a rail jam.

Registration for competitors is now closed, but there is plenty of room to come to watch the competition, enjoy free local musical performances and enjoy food from local food trucks.

Downtown Open Rail Jam takes place this Saturday, February 22 at Civic Center Park at Colfax and Bannock from 5 to 10 p.m. Admission is free. 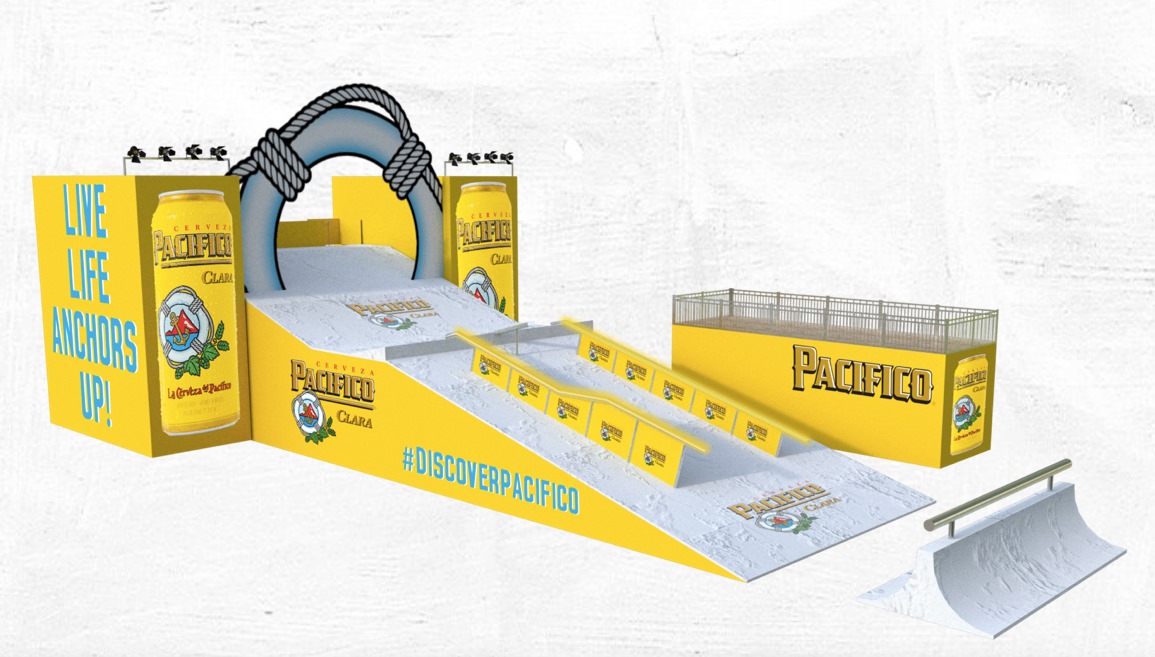