Show You Should Know – Grace Clark Brings Color To Bluegrass

We first introduced you to Grace Clark in early April of last year, when the singer/songwriter had just released her debut EP. We’ve been keeping track of her progress, and fast forward almost a year, it looks like Clark has made some big strides in the local music scene since then. On January 31, the Grace Clark Band will open for friends and musical peers Wood Belly at the Oriental Theater, a large feat for a solo artist that only nearly a year ago really kicked off her music career. Sharing the stage with not just Wood Belly, but co-opener Billy Failing and his band, Clark is in good company amongst some incredible fellow talent.

Having grown up in Michigan, Clark sang as a child, and in the fourth grade was invited to perform at Carnegie Hall with her choir. Clark attended the Interlochen Arts Academy, and then went on to the University of Denver to study opera. Classically trained, bluegrass and folk music had never really crossed her mind until one evening during her senior year, she found herself at a house party where a trio of bluegrass musicians was playing. “They were called the Free Wheel Trio, and it was love at first listen,” Clark remembers of her introduction to bluegrass. All three musicians in that band would become Clark’s friends, and one, Joe D’Esposito, presently plays fiddle in the Grace Clark Band.  The three other players in the Grace Clark Band — guitarist Summers Baker, upright bassist Jean-Luc Davis and banjoist Sam Armstrong-Zickefoose — Clark met through mutual friends following that one fateful house pick. 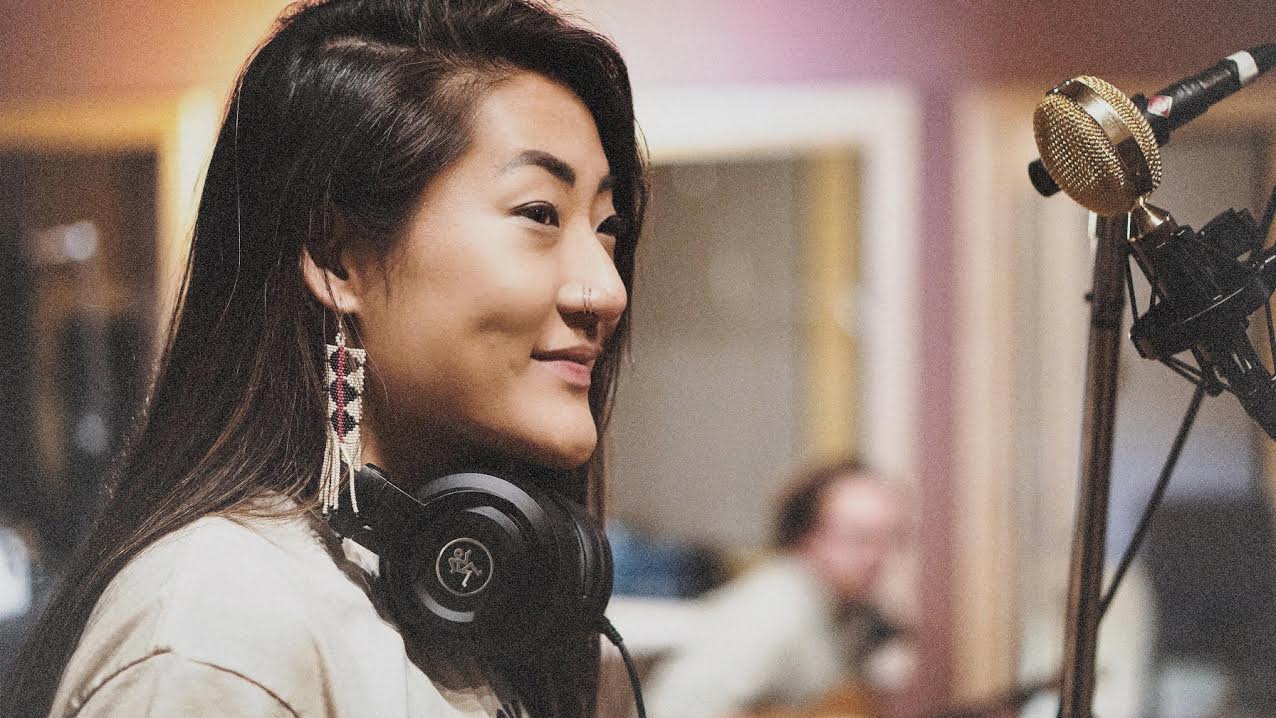 After that, Clark became quickly caught up in Denver’s bluegrass scene, which she sees as special, “because bluegrass can often get stuck in tradition, but Colorado’s bluegrass musicians are working to make it something new, while still respecting where it came from. These musicians are shakers who are trying out new things, all while nurturing this strong sense of community.” Of course, the local bluegrass is heavily dominated by white males, and Clark says it still takes a lot of getting used to, looking across a stage or around a room and seeing almost no one that looks like you:

“Being an Asian woman in a music scene that is made up predominantly of white men has been interesting to say the least. In some ways I enjoy standing out from the crowd, catching people’s eyes and not fitting the status quo. Other times, I truly hate it. I often find myself in a space of feeling ‘othered’ and that never feels good. It’s a challenging balance, but overall, I hope that if I can help play a part in making this style of music even just a little more accessible to people who may not typically gravitate towards it, then it’s worth it to me.” 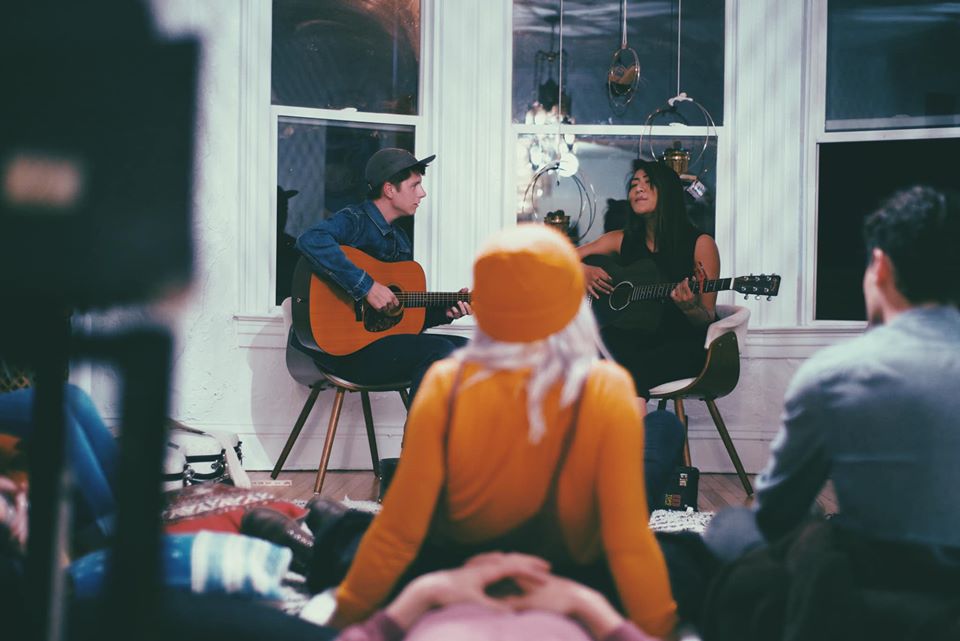 In 2018, Clark made much of her dream a reality, gaining traction as not just a gifted singer/songwriter, but as an example of prevailing otherness that the bluegrass scene sorely lacks. Aside from releasing her EP, Clark shared the stage and collaborated with a plethora of local musicians, toured with the Sweet Lillies and took part in the festival circuit. At the end of last year, she came up with the idea for the Rambler Music Sessions, an intimate house concert series that takes place above the Midnight Rambler Boutique on Colfax, and now spearheads the events on a bi-monthly basis.

As she prepares to take the Oriental stage on Friday night, Clark reflects on the last year and the growth that’s occurred since her EP release. The Grace Clark Band only gets the chance to perform every few months, with all five players having crazy busy schedules. They’re all simultaneously working on their solo music careers, and Clark holds a position teaching music composition to schoolchildren. When they do finally get together, she says, “it’s a special thing.” This time around, they’ll be debuting some new songs, and she says Friday’s show should portray “a year’s worth of really cultivating our sound.”

Tickets available for the Grace Clark Band with the Billy Failing Band and Wood Belly can be purchased here.