If listening to an older, likely British woman slowly reading excerpts from a New York Times bestseller isn’t quite your cup of tea, a different kind of audiobook or podcast might be for you. Traffic on I-70 is the perfect excuse to listen to a chilling account of a murder in our very own state. After all, Colorado’s a great place to hide a body. These seven true crime podcasts are worth a listen if you’re looking for a story that’s a little more local.

Up and Vanished: Season 2 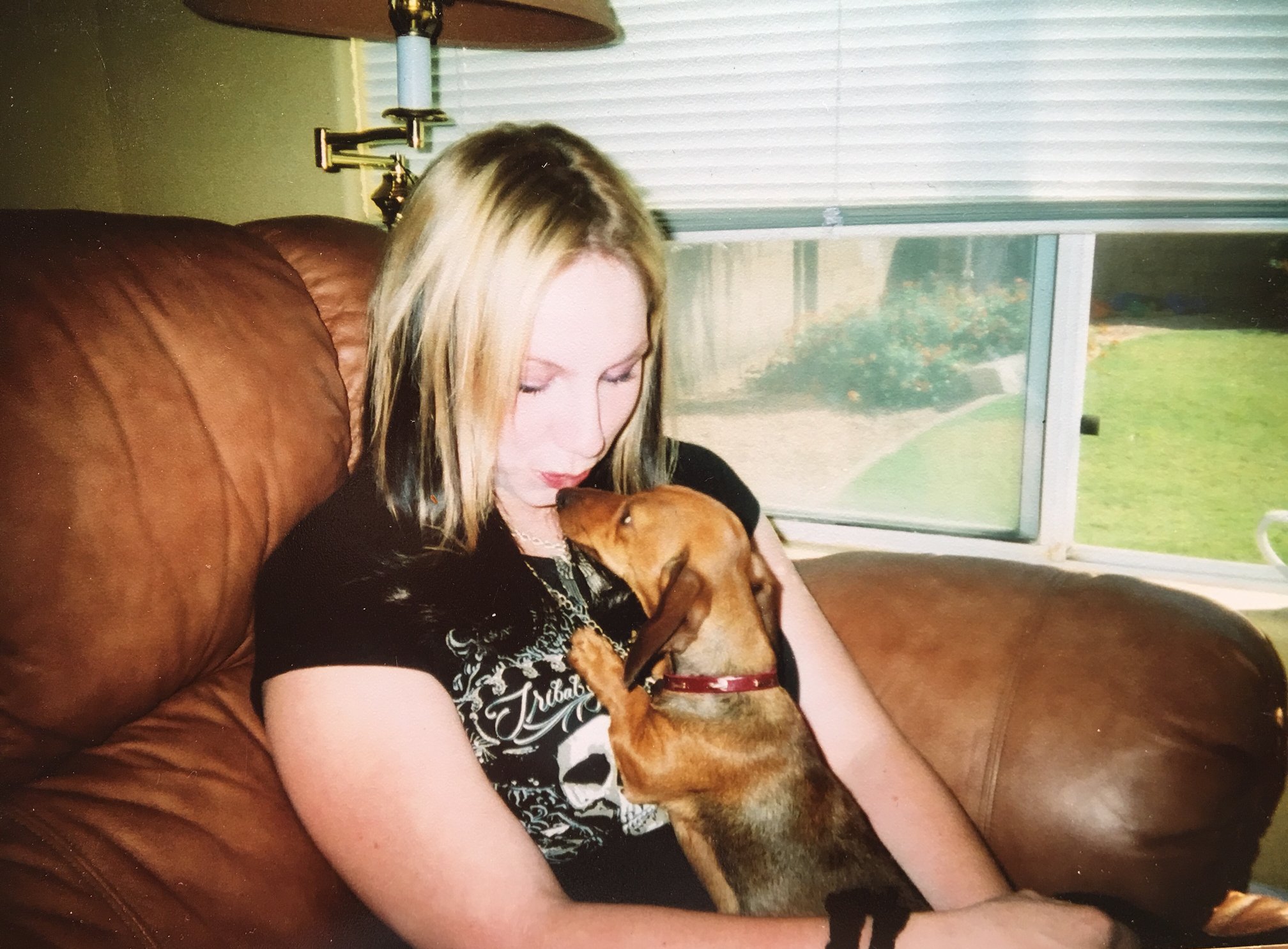 We’d never even heard of Crestone, Colorado until the Up and Vanished podcast released its second season recounting the disappearance of Kristal Anne Reisinger, who mysteriously vanished into thin air after last being seen at a full-moon drum circle in the woods — because that’s what people do in Crestone. Located in the desolate region of Colorado near the Great Sand Dunes and UFO Watchtower, Crestone is an ominous town with many people seeking out spiritual enlightenment and probably doing a lot of drugs. Whatever happened to Kristal? Well, we’re sure it’s not good, but see if you can crack the case from the harrowing interviews with potential suspects.

Everything: The Voyeur’s Motel

When you think of a “true crime” podcast, you probably think of a grisly murder or a horrifying abduction, but the podcast Everything’s episode about a piece published in the New Yorker is terrifying on an all-new level. The magazine piece, written by Gay Talese, is called “The Voyeur’s Motel” and is all about a man named Gerald Foos who bought a 21-room motel near Denver and cut rectangular holes in the ceilings of more than a dozen rooms in order to spy on his guests having sex. According to the New Yorker, Foos sees a whole lot more than just intimate lovemaking. The two hosts of Everything dissect this questionable crime of passion piece by piece. Disgusted? Yes. Interested in what it’s like to be a fly on the wall? We don’t blame you for tuning in.

My Favorite Murder: Episode 171 – Live at the Bellco Theatre 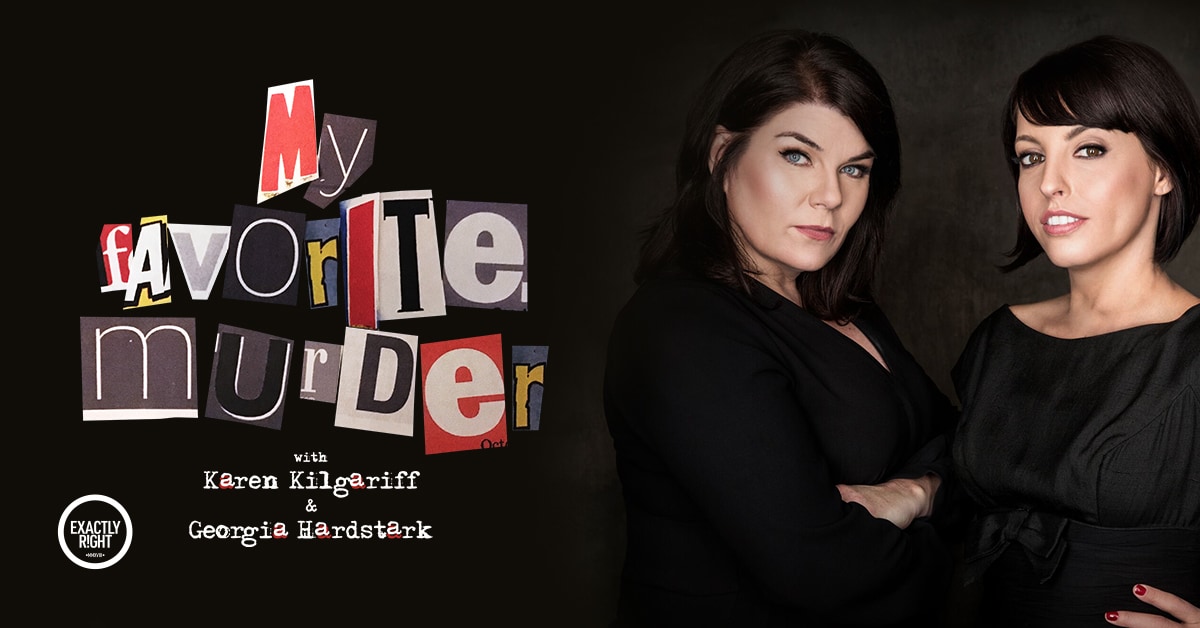 The podcast My Favorite Murder has earned an adoring fan club of teenage girls and we’re not quite sure why since it’s a very disturbing, although humorous, form of entertainment. Karen Kilgariff and Georgia Hardstark’s weekly true-crime podcast details horrific murders alongside witty back-and-forths by the ladies who joke they have a feverish frenzy for the bloody details. They even co-authored a book called Stay Sexy & Don’t Get Murdered. You get the idea. Anyway, the female comedians’ trip to the Bellco Theatre in Denver produced episode 171 about the murder of Adolph Coors III on Turkey Creek Bridge near Morrison and the story of the Colorado Cannibal who ate his victims during the late 19th century. Both are bound to leave you Googling for more details. 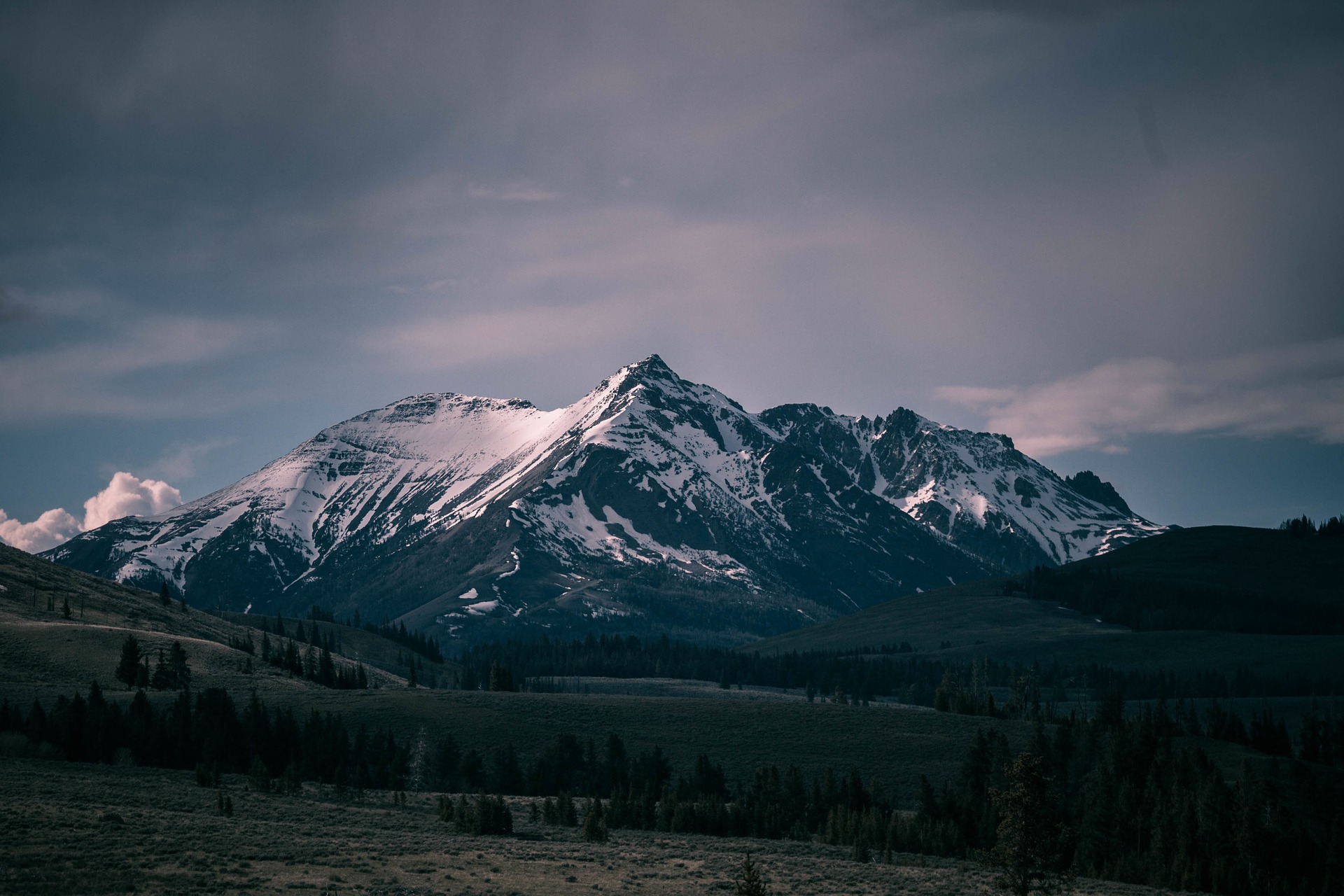 We don’t want to rag on Colorado Springs here, but there have been so many unsolved murders there (at least 108 since 1949) that The Gazette newspaper started its own podcast about them. Colorado Cold Case takes an investigative journalistic approach to each case and engages listeners with details concerning forensics, witnesses and all of the detective work a true-crime podcast needs. 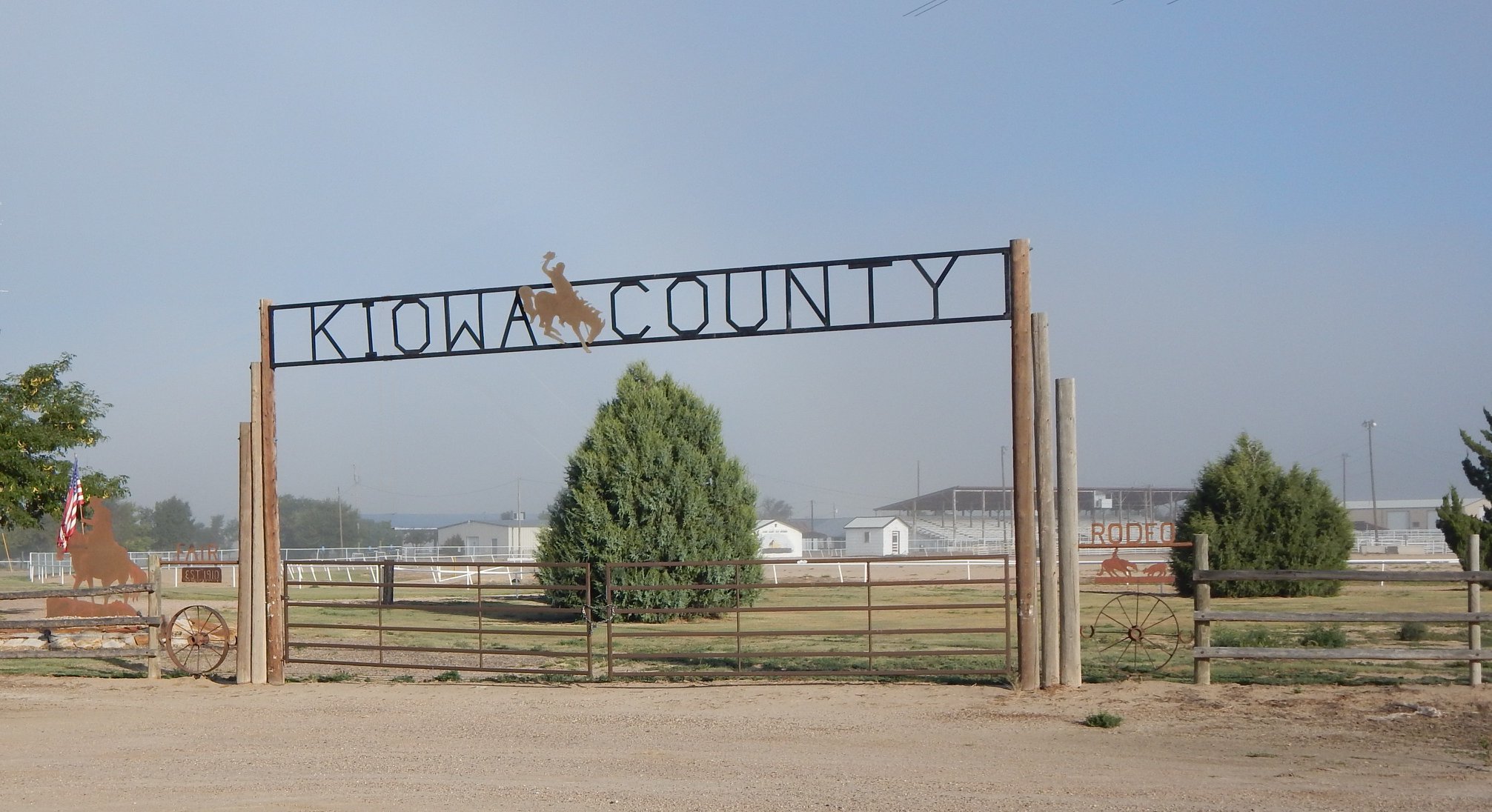 The best murders happen in small towns, don’t you know? Colorado is chock full of tiny mountain towns and rural communities on the plains, so it’s no wonder that our state is featured quite a bit on this comedic true-crime podcast. Comedians James Pietragallo and Jimmie Whisman host Small Town Murder, where they cover in-depth research behind horrible tragedies and talk about “what makes a small town tick.” Listen to episode 18 about a triple-murdering con man from Golden, episode 91 about two runaway men from the law in Kiowa and episode 134 about a missing church lady from Byers. 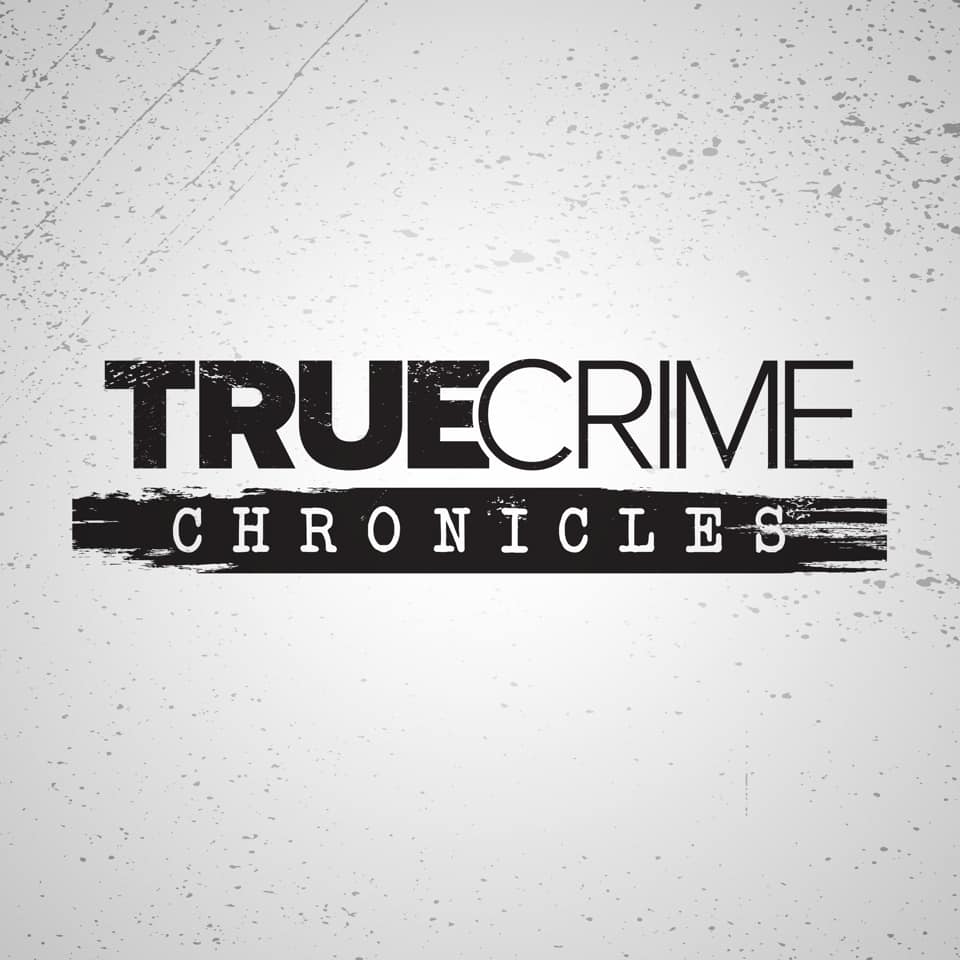 Fans of the famous podcast Serial chronicling the suspicious murder of Hae Min Lee by Adnan Syed will love True Crime Chronicles. Covering a wide variety of crimes including stories of serial killers and mysterious cold cases, this podcast only offers one episode about Colorado, but we’ll take it. Solving the 2017 murder of 17-year-old high school student Maggie Long is no easy feat. The Bailey teen’s horrific killing will stay with you long after you finish listening.

The weekly true-crime podcast hosted by Steven Pacheco focuses only on unsolved cases, so if you’re looking for answers, this might not be for you. Trace Evidence carefully examines each case and discusses the various theories as to what might have happened, so if you want to try to solve the mystery, it’s a great listen. Episode 53, however, is a triple whammy of a mystery. February 7, 1999, was a day like any other in Westminster until a father, his nine-year-old daughter and one of his employees drove off in a moving truck to go out on a job for a moving company. All three were never seen again.