Earlier this year, Denver emo band Overslept celebrated the release of their sophomore album, With or Without, with a high energy show where they performed the album front to back. That release show was so much fun, and the record was so special, that the band couldn’t stop themselves from celebrating the album again before the year ends. However, this time they’ll be adding an extra special element to the show to ensure everyone can enjoy the album in a live setting for many years to come.

Known for outrageously lively performances, full of high energy music and even rowdier on stage dancing, seeing Overslept in a live setting is never a disappointment. This Saturday, they’ll be performing With or Without, front to back, at Third and James Studios in Denver. In addition to the intimate live show, they’ll also be recording live audio and video so that the good times can live on even after the show ends.

The special evening is unlike any show the band has performed thus far, and will be an excellent chance for fans to relive the excitement of the album release. We caught up with vocalist Elias Armao to talk about the album’s release and this weekend’s unique show. 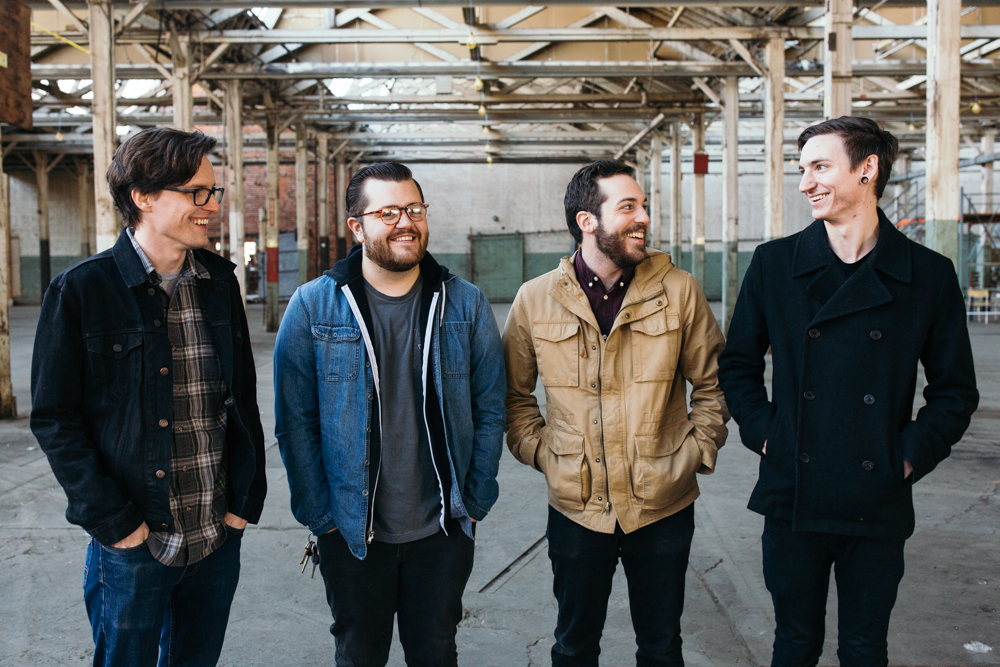 303 Magazine: With or Without is your second studio album, has anything changed for Overslept since the release of that album earlier this year?

Elias Armao: With or Without was a very conceptually ambitious record for us. From the dense lyrics to the complex instrumentals — we are so proud of it. There is definitely a sense of pride and honestly relief knowing that something we worked so hard on is in the world. We wrote With Or Without to help start conversations. Conversations with the listener and themself and the listener and the there community. It feels good to have brought these songs into the light. They have interacted with people’s hearts and minds in a way we couldn’t anticipate and are very happy with.

303: When we talked about the album before its release you told me that one of the songs you wrote, “Petrichor,” was written for your girlfriend. She heard that song for the first time at the release show, what was her reaction like?

EA: Her reaction was emotional for sure haha. The song is very personal and emotional for both of us. That said it is also a song that considers both of our perspectives in our relationship. It is less of a love song to her and more an attempt to document the positive ways we affect each other. It is a song about bringing out the best in each other for as long as we can. Long story short she cried, punched me in the arm and said “thanks a lot for keeping that a secret.”

303: You’ll be playing the album front to back again this weekend, and will be recording the show. How did you decide that this was a project you wanted to do?

EA: All of the band members agreed that there is something visceral about With Or Without. We really wrote this album in a room together — doing a live video/audio recording was the best way to capture that. It is also something different. It’s not another show, or another tour. This is something that is also very intimate, which is special for sure. There’s something fresh about having to perform at your highest level because not only is a an audience watching but so is a camera and eventually the whole internet. 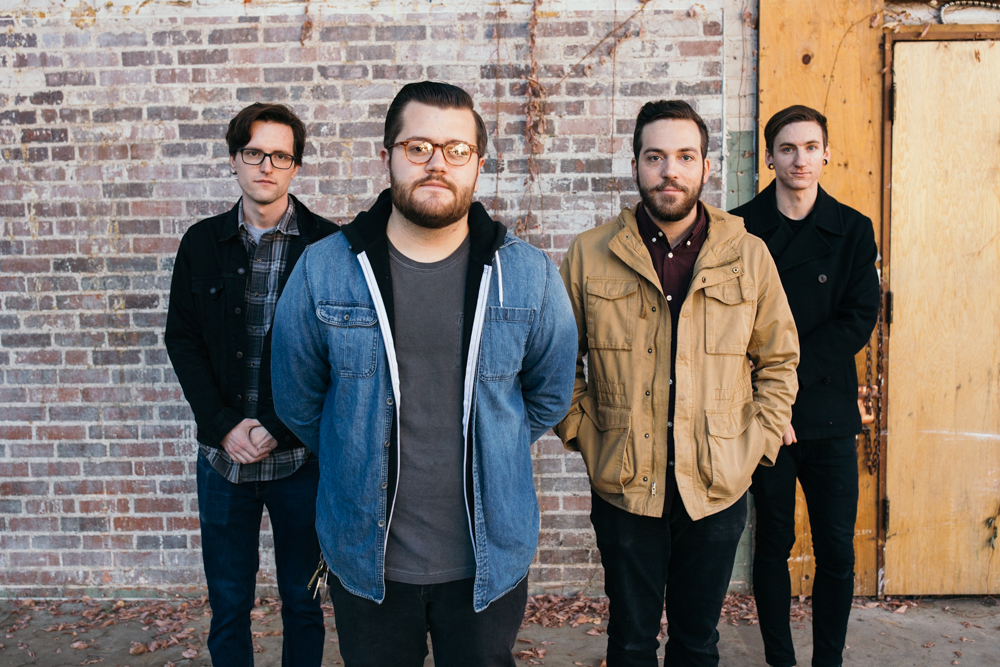 303: Is there a song from the record that you’re looking forward to playing this weekend more than any of the others?

EA: Some of the deeper cuts for sure — “Petrichor,” “Anhedonia,” “With Or Without” and “Hospital Pass.” The songs we don’t play in our live set often.

303: Can fans who attend this unique event expect to appear in any future music videos?

EA: They can definitely [expect] to appear in the videos we release of this event. Our fans have some of the best voices I’ve heard. I can’t wait to finally have them recorded!

Tickets for Overslept’s performance are available here. Tickets will also be avialable on Saturday at the door for $10 at Third and James Studios, at 1546 W Byers Place.