Since the release of their second album, Lonerism, in 2012, Tame Impala has carved out a space for themselves within the highest ranks of indie excellence. The immediate hype surrounding this release was impossible to ignore and has yet to wane. Since then, Tame Impala has come out with another successful studio album and a live album, performed on Saturday Night Live and sold out Madison Square Garden so quickly that an additional show had to be added. That excitement has followed the Australian band throughout their career, making them a must-see band for fans of the indie genre. Following their highly-anticipated, two-night run at Madison Square Garden earlier this year, Tame Impala brought that same anticipation to Denver for a sold-out two night run in Denver that concluded on Tuesday night. 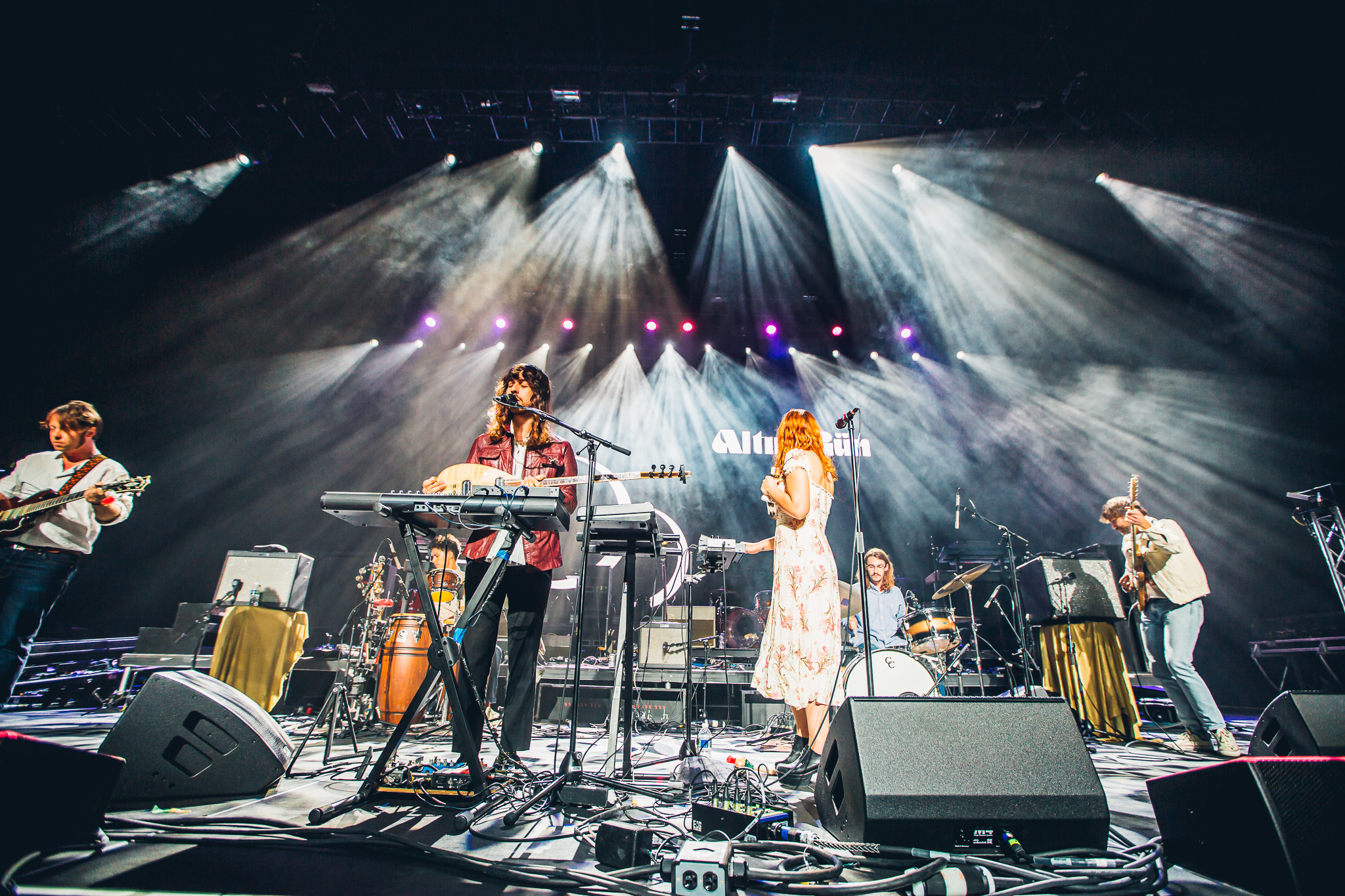 Turkish psych-rock band Altin Gün kicked off the evening with a set full of groovy jams that served as a way for fans to loosen up before the headliners took the stage. Despite the language barrier, Altin Gün’s effortless melodies were more than enough to bridge the linguistic divide. Though fans were unsure of what to think at first, the crowd couldn’t stop themselves from swaying along to the music throughout the entire set.

Though Altin Gün set the mood for a laid-back evening, there was no way they could have prepared concert-goers for Tame Impala’s transcendent performance. When the lights dimmed and the psych-rockers walked onto the stage, fans were electrified with excited energy that erupted into cheers as the band launched into their first song of the evening. 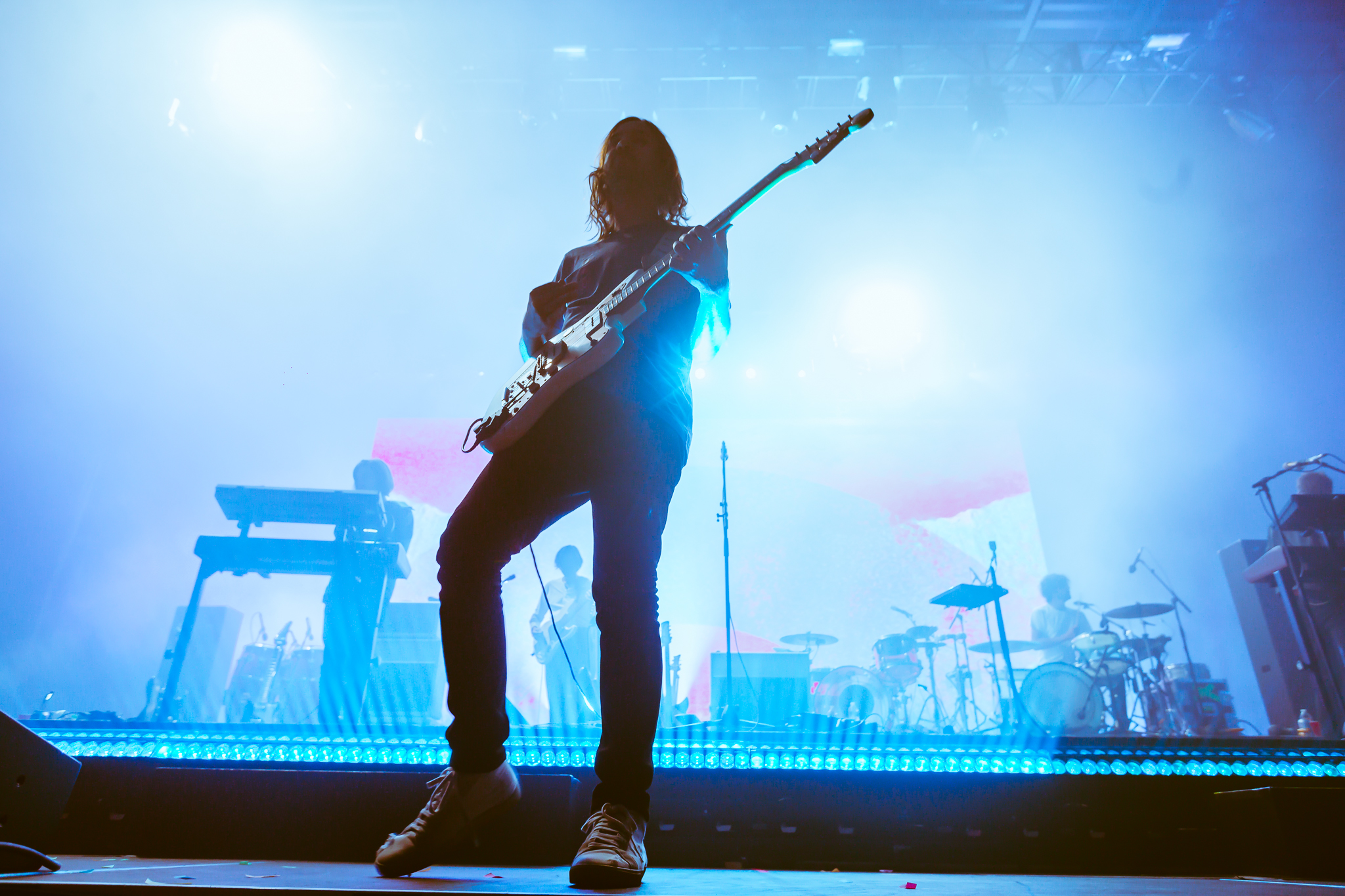 Tame Impala started their set with a bang, opening with “Let It Happen.” Midway through the nearly eight-minute song, cannons at the foot of the stage erupted, showering attendees in a rainbow snowfall of confetti. With what appeared to be small flecks of magic falling from the ceiling of Mission Ballroom, fans exploded into cheers as their dancing was elevated to another level. 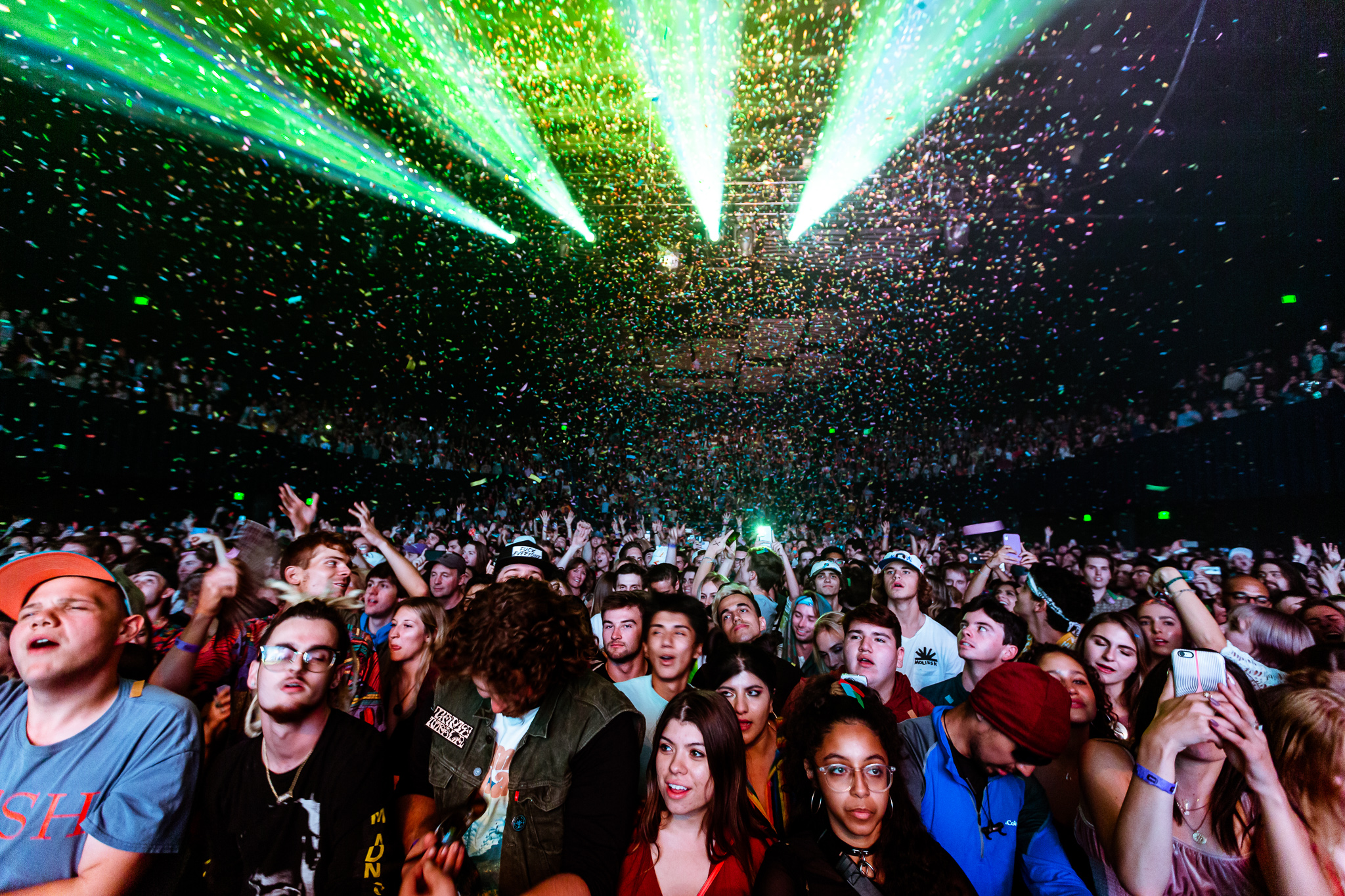 Lights danced across the crowd as Tame Impala grooved on stage. The technicolor light show combined with a kaleidoscope of images projected behind the performers transported the venue to another space and time. As the audience moved like an amorphous blob pulsing to the beat of the music, Tame Impala dominated the stage as they basked in the glow of the stage lights.

Though frontman Kevin Parker admitted to fans that he was still bidding farewell to a hangover — the result of having a bit too much fun after their first sold-out Denver show — the vocalist delivered an ethereal performance. Carried by the band’s distinctive psych-rock melodies, Parker’s voice drifted through the venue and hung in the air before finally settling soundly in the ears of all in attendance. 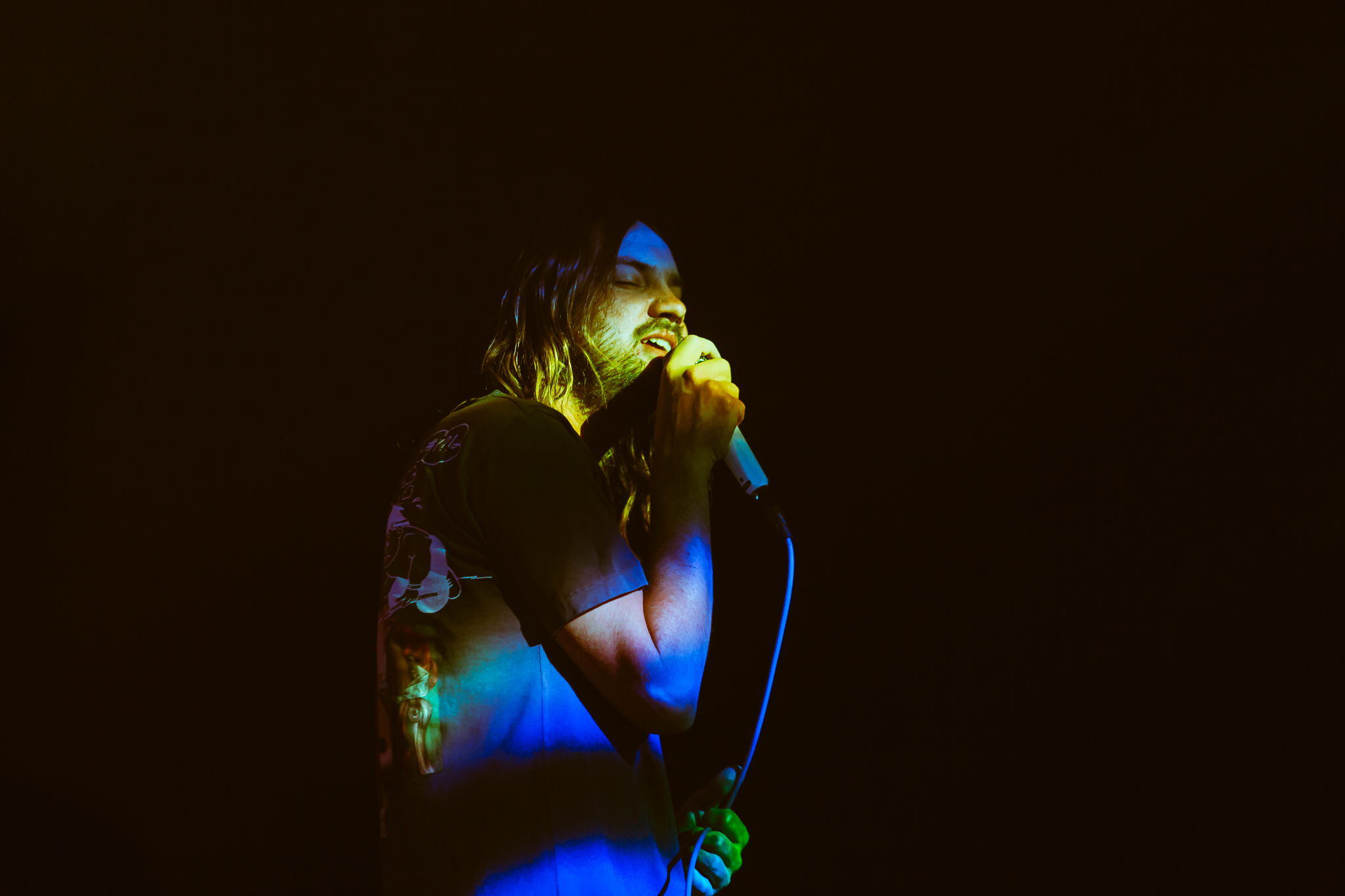 It was a night full of dancing, however, none of the dancing was quite as frenzied as during “Elephant,” one of the band’s early hits. As the lights captivated and the crowd pulsed, Mission Ballroom was transformed into an otherworldly utopia where the music was all that mattered.

If it wasn’t apparent before, Tame Impala’s music is equal parts unique lyrics, psychedelic melodies and some kind of magic that only Tame Impala can embody. Whatever power they possess, Denver was lucky to get two nights to live in the magic with Tame Impala.

Editor’s note: An earlier version of this article stated that Lonerism was Tame Impala’s first album.