All Photography by Glenn Ross

Review – We All Belong to the Church of Lizzo Now

$457 — that was one of the higher prices we saw a GA ticket go for at Lizzo’s second sold-out run at The Fillmore last night. Granted that wasn’t the original cost of a GA pass, but basic economics proved that the demand for Lizzo has skyrocketed. However, Lizzo isn’t just any artist and her fans showed they love her as much as she loves herself. Which is a blessing in and of itself, because a Lizzo show proved to be much more than a concert; it was a damn near-religious experience that was well worth the hype — and the high price of tickets. 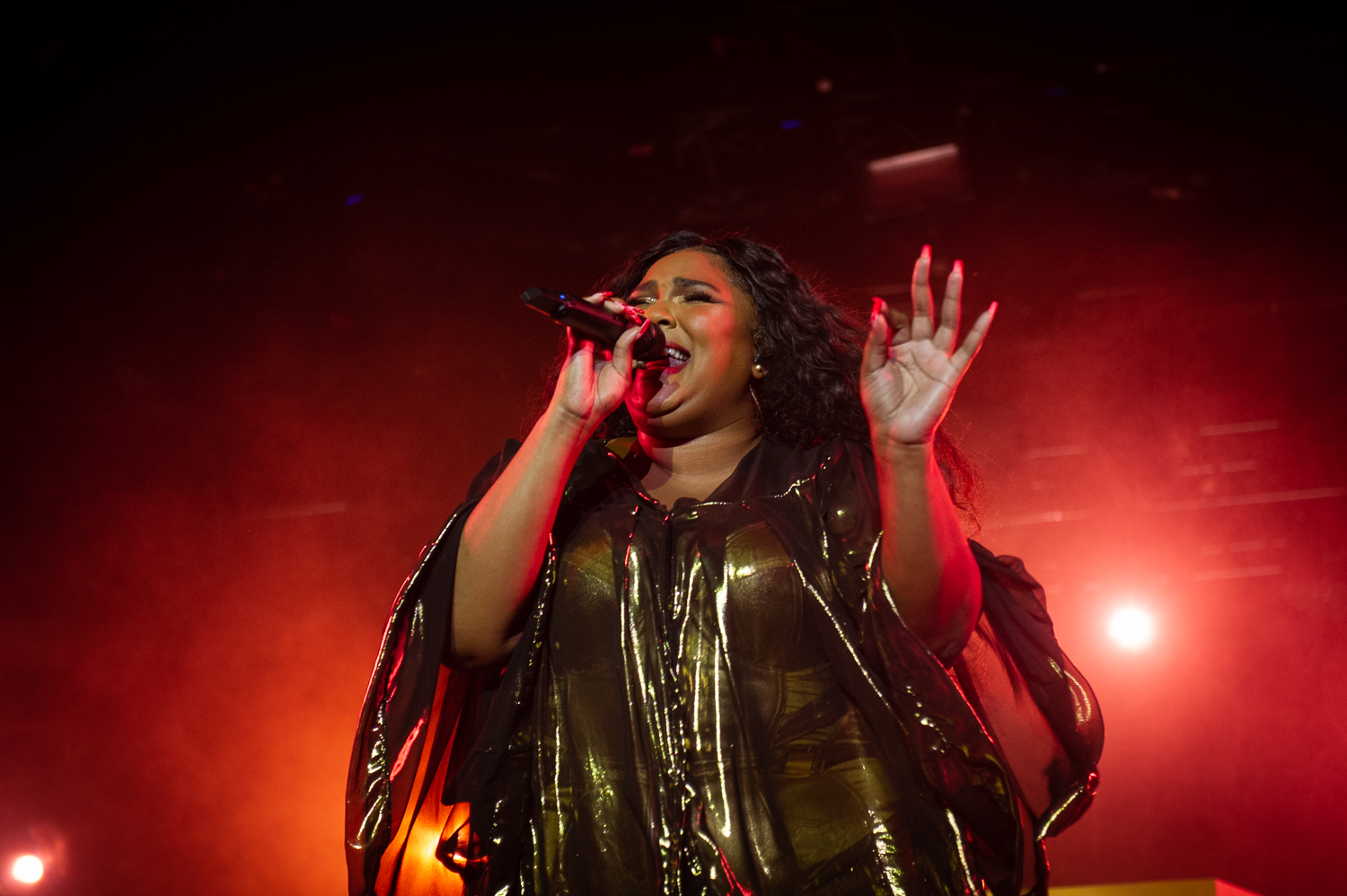 Lizzo began the night by standing behind a literal altar, wearing a gold metallic robe beaming like the thicc goddess she is. She then went straight into the ballad “Heaven Help Me.” With a powerhouse voice that could lead a gospel choir, Lizzo set the tone for the night to come.”We’re going to have a little bit of church tonight,” stated the singer. “Can I get an Amen?” And thus began the transformative and holy experience that is a Lizzo concert.

The night began as a tease — with a 30-second rendition of “Respect” by Arthea Franklin followed by some deeper cuts like “Scuse Me” off Coconut Oil. The momentum continued to build with hits like the title track “Cuz I Love You” and “Exactly How I Feel.” But the night didn’t truly break open until “Water Me.”  Whether it was the song’s building tempo or Lizzo’s infectious energy, the dam had burst and a wave washed over the crowd.  It was like everyone needed validation and permission to let loose, and when we all collectively decided to do just that, we just let go. Lizzo is real, authentic and vulnerable and she allowed us to feel the same. 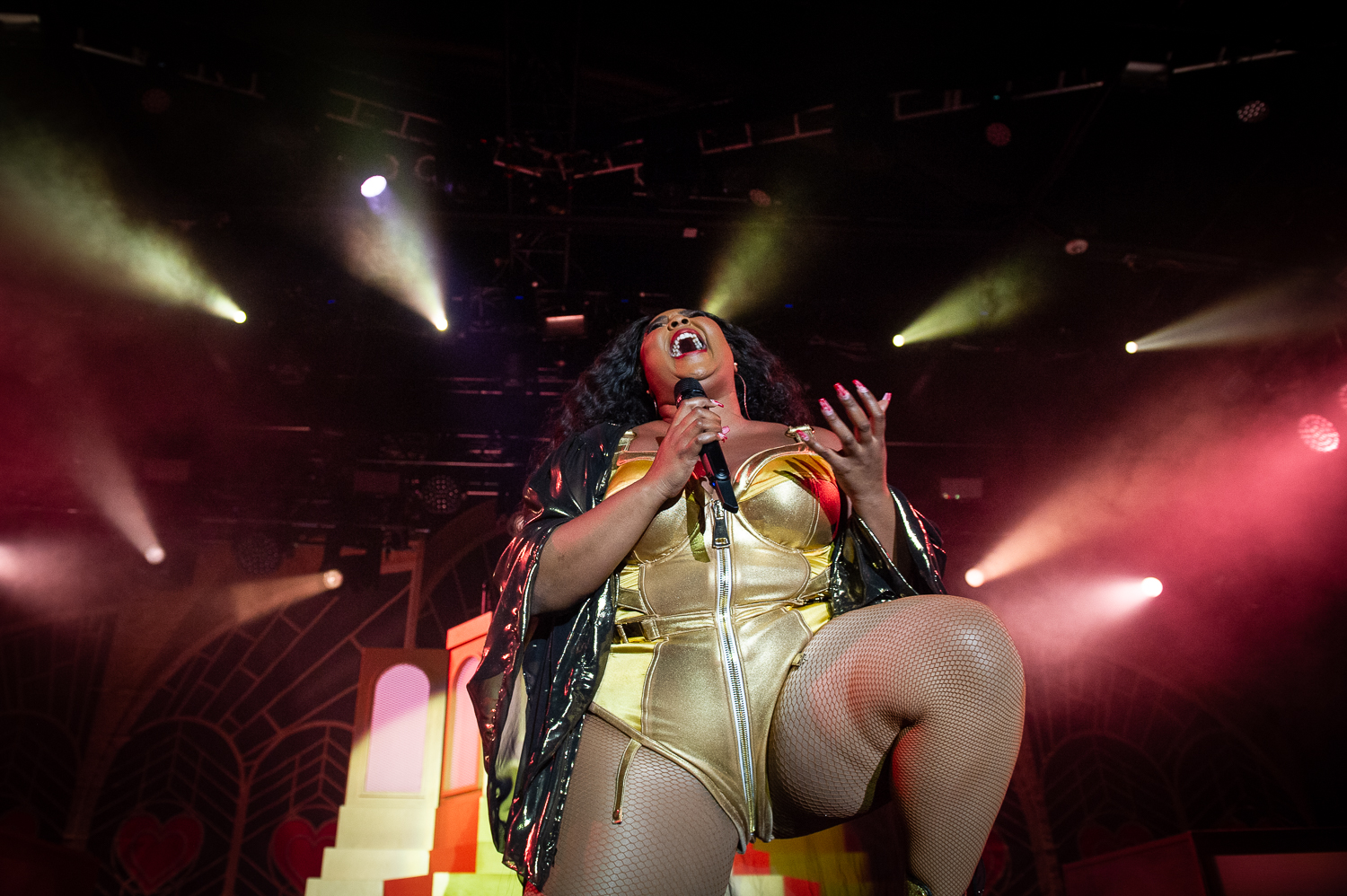 But what was more noticeable, and arguably some of the most memorable moments of the night, wasn’t her hair flips, gospel choir vocals or her iconic booty shaking, it was her interaction with the audience. Towards the middle of the show, Lizzo stopped to give us a sermon about self-care, losing your way and then what it means to find yourself again, the importance of drinking water and “why, oh why, is she still dealing with these fuck boys?” With the speech, the night took a turn. Her songs — and her lectures — were life lessons that she wanted us to practice it in the real world. To, “Look in the mirror and say, I love you. You are beautiful. You can do anything.” This sermon was immediately followed up with “Good As Hell” which had a softer opening. Lizzo swayed back and forth as she built to the all-out-feel-good song we know and love. Her and her dancers wrapped their arms around each other while singing out to the crowd that was singing right along with them.

In all honesty, the show was worth the price and she definitely lived up to the hype of what one imagines a Lizzo show to be like. She is as charismatic, inspirational and awe-inspiring in person as she is on the internet or TV. She was sweating, she was crying and most of all, she was glowing. Everyone was just baptized in Lizzo’s glorious sweat and tears that had us all leaving feeling good as hell. 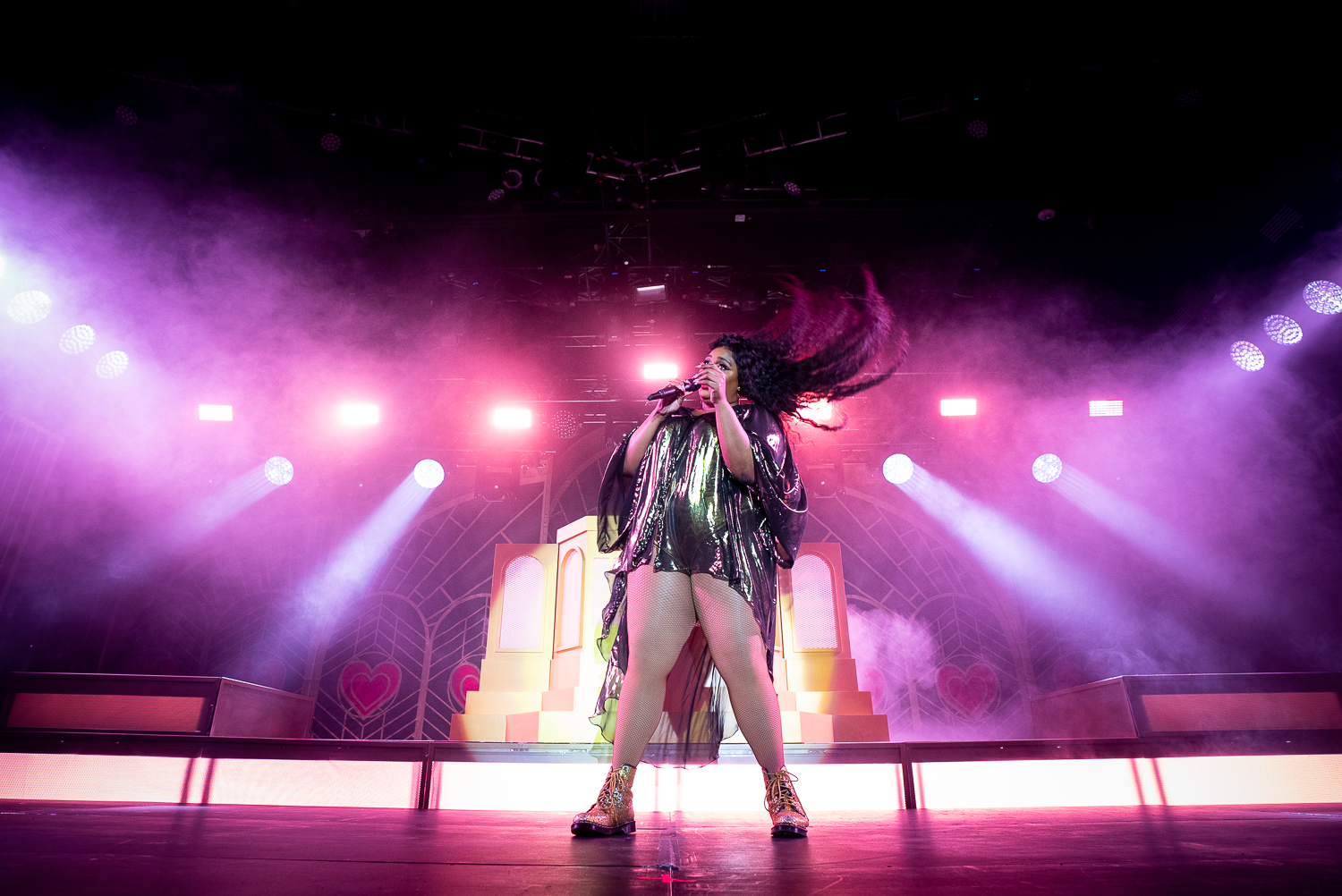