I’m crying because Lizzo’s night one of the “Cuz I Love You Too Tour” was the perfect way to kick off the musician’s return to Colfax Avenue. Of course, this time Lizzo didn’t sell out Ogden but the larger Fillmore Auditorium down the street — twice. 2019 has been a huge year for Lizzo, who has been busting her ass to bring the massively catchy mantras of self-love to the mainstream since 2010. Since her April release of Cuz I Love You, Lizzo has not only seen an explosion of love for her new music, but some older tracks have made a huge resurgence to the popular music scene, too. She is now considered a certified superstar and we’re all here for it.

The sold-out Fillmore was a sight to see on Tuesday night. Wall to wall fans in metallic, glitter and feathers, fed the vibes of a night that was sure to bring rowdy dance moves, screaming music addicts and a feeling of family love to the movement that is Lizzo. First, however, Ari Lennox served as the supporting act — and the girl brought her sensual side. She dipped her songs up and down in pace and vigor and gave light to her talented guitarist Taylor Gamble. In between tracks, the singer spoke about her debut album, Shea Butter Baby, which was released earlier this year. 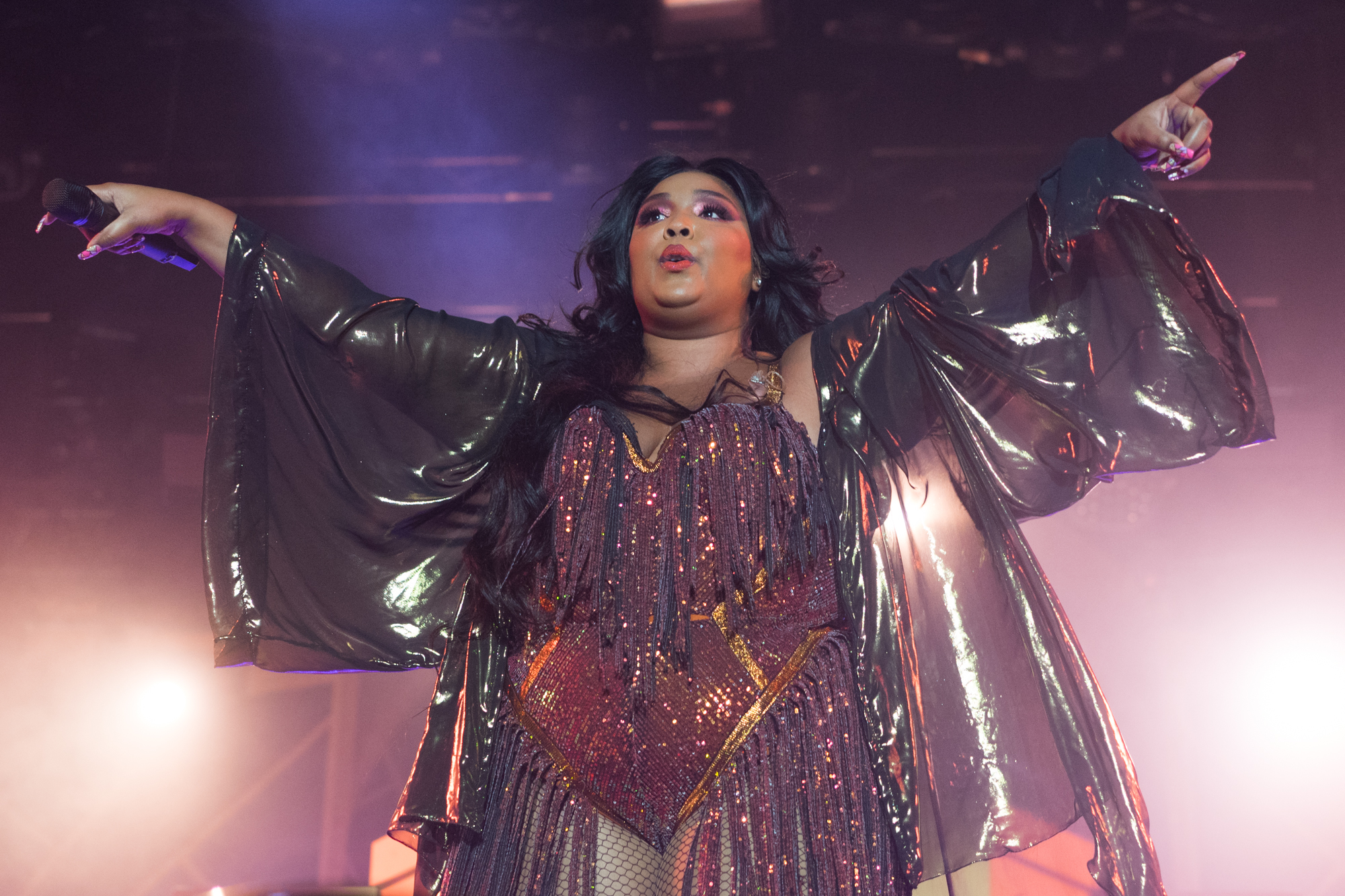 After Lennox finished and the stage set up had been prepared, Lizzo kicked off her portion with a feisty “Heaven Help Me.” The stage behind her explosive voice was designed to replicate a church, complete with stained glass windows and a high pew. “This tour is called Cuz I Love You, Too because I know you love me,” she informed the room before taking the audience into the song of the same name. DJ Sophia manned the tables on the church pew, completing the aesthetic of a chapel through vigorous personal fanning. Lizzo accepted the bursts of applause and support from her crowd and she took moments to pause, looking statuesque in the blasts of air before turning things up with “Exactly How I Feel.”

Each track exploded one after the other and Lizzo’s “Big Girl” dancers served as singular tornadoes of force whizzing around their centerpiece. “I tested the altitude by drinking two bottles of champagne before I came on, and this shit works,” she joked with the crowd. She took a seat to engage in some group therapy with her “Lizzbians” before turning the show to the slower and more intimate “Jerome.” After requiring a few puffs of air following a particularly energetic “Tempo,” the rapper/singer told her listeners that even though most people associate her with Houston or Minneapolis, she did, in fact, live in Denver for a year. “I spent a year in Aurora, hoe,” she declared. “Working at the King Soopers, smoking DMT. This is like a coming home show for me.” 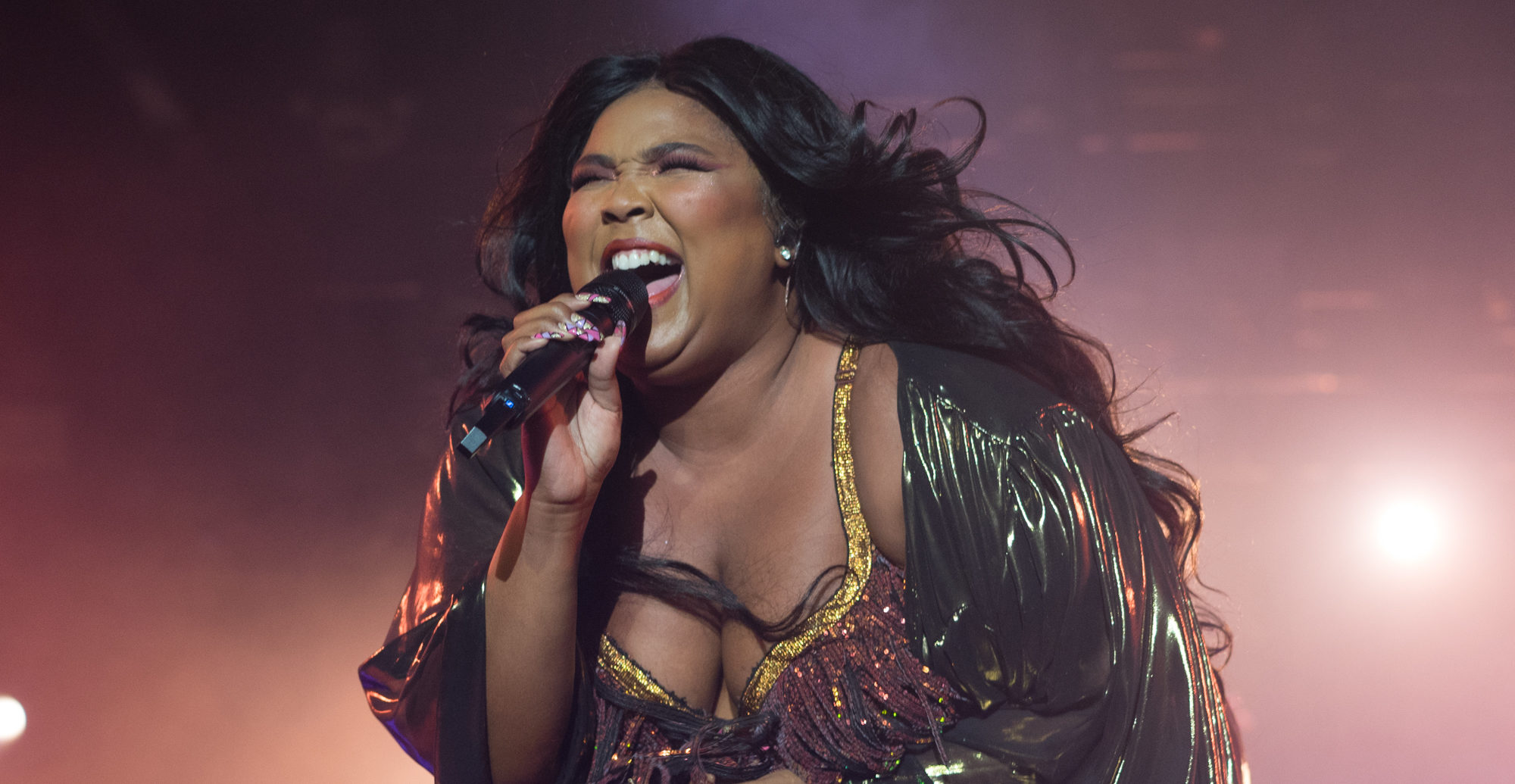 After action-packed renditions of “Like a Girl” and “Soulmate,” Lizzo retreated backstage before returning in a feathered purple robe. She slowed things down before ripping off the robe to reveal a golden “Good as Hell” jumpsuit, to celebrate the performance of the track. Mere seconds after “Good as Hell” finished, Lizzo turned her back, donned a veil and dove into “Truth Hurts.” The veil, which undoubtedly served to mirror her music video for the track in which she marries herself, brought the entire church themed evening to a full circle.

For the encore, Lizzo returned with her beloved flute touting the beginnings of “Juice,” the first single off of Cuz I Love You. After a stretched version of the track, the evening ended for good. However, night one was just the tip of the iceberg, and if anyone knows Lizzo, you know that her love only grows. 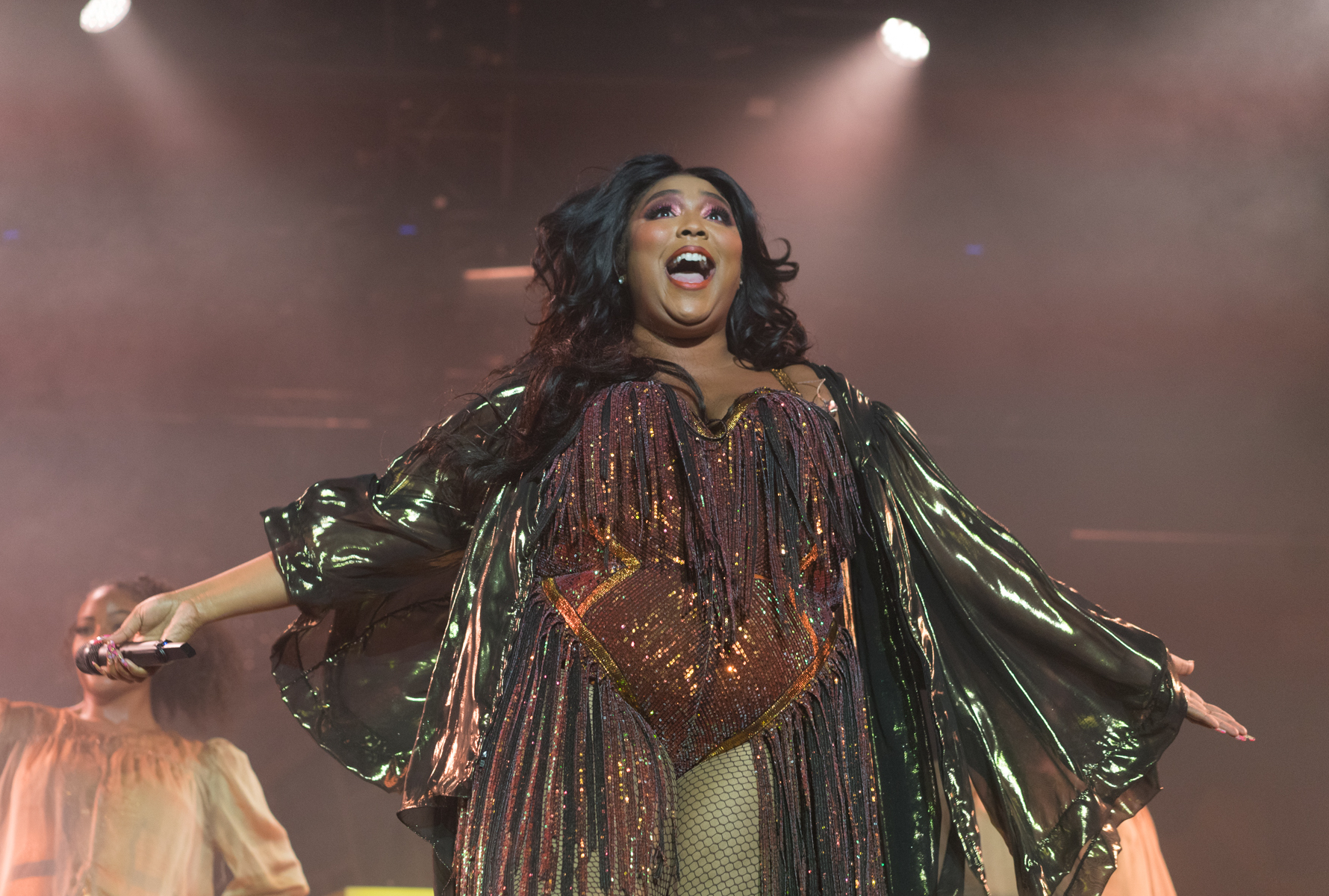