Show You Should Know – Get Ready for Big K.R.I.T.’s Three-Peat Performance at Cervantes’ Masterpiece Ballroom

The most highly-anticipated performance at Cervantes’ Masterpiece Ballroom — if tickets sales are anything to go by — is upon us. On the night of October 16, Missouri-based rapper Big K.R.I.T. will attempt to bring down the house at one of Denver’s best loved live music spots as part of his “From The South With Love Tour”.

In fact, re-visitation is somewhat of a career theme for the rapper (born Justin Scott). The title of his new album, K.R.I.T. iz Here — released on July 12 this year — frames the project as a follow-up of his 2010 breakout mixtape, K.R.I.T. Wuz Here. Furthermore, the album itself features tracks recycled from previous projects. “Energy” and “Learned From Texas” are also on TDT, a compilation album released this past January. Both these songs also debuted as singles in 2018.

Admittedly, the fact that the same content prevails on three of Big K.R.I.T.’s distinct enterprises does not bode well within the context of the upcoming Denver show — already destined to be three-peat performance due to its location. But several factors will prevent K.R.I.T.’s night at Cervantes’ from being same old, same old.

Firstly, he historically performs a lot of his newest stuff on tour. He’s not the type of guy to perform greatest-hits compilations, so you’re likely to hear most of the songs off the 19-track K.R.I.T. iz Here live on Wednesday night. At least content-wise, this will not be last year’s show.

Secondly, K.R.I.T. brings along a different set of fresh and talented supporting acts each tour. For the Denver show, female emcee and three-time Grammy Award nominee, Rapsody, will accompany him. Her month-old album, Eve — whose tracks are named after influential black women — is currently the subject of fervent critical and colloquial discussion. 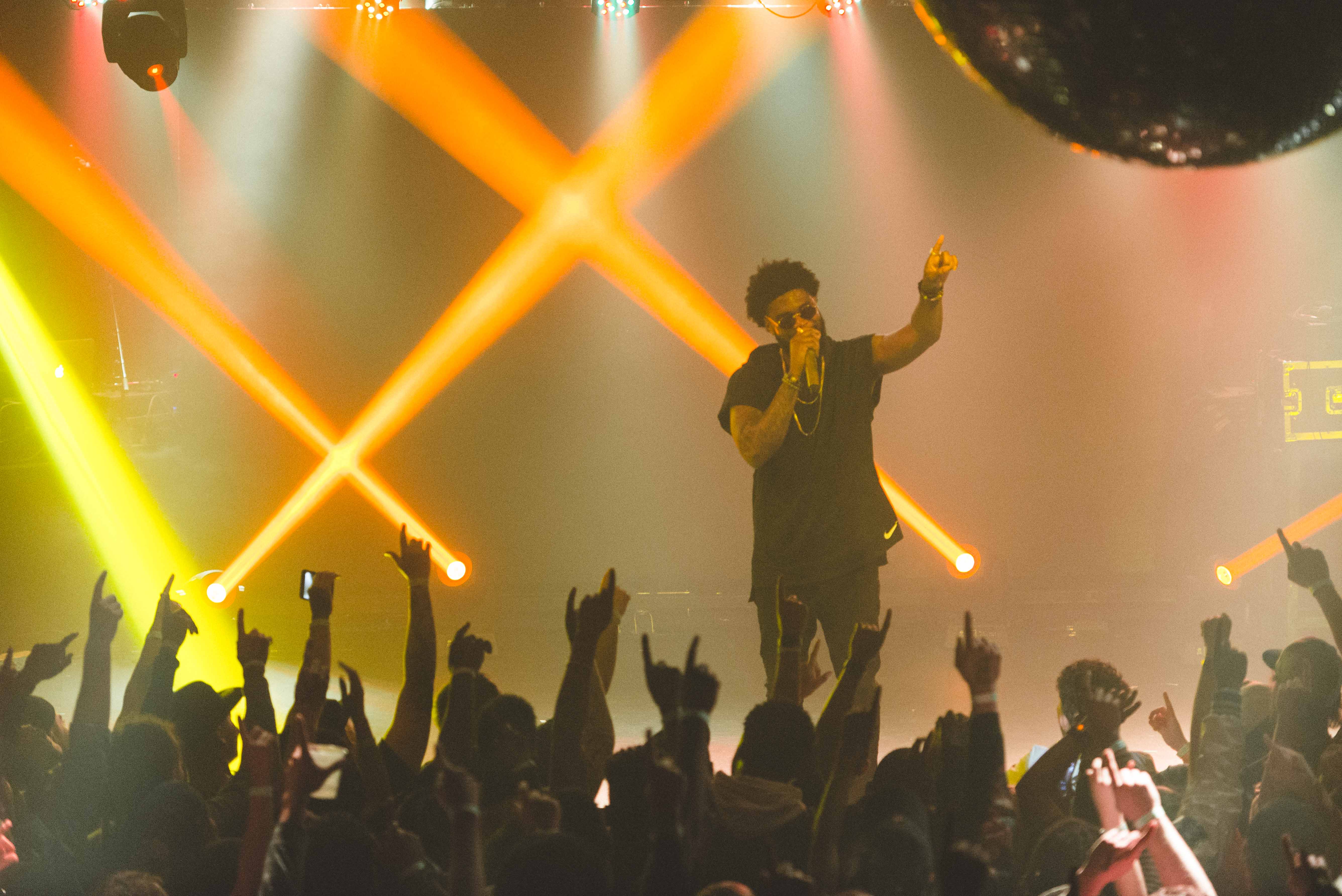 Songs like this remind us of not only of Big K.R.I.T.’s musical background (he grew up playing the cello) but also of his ultimate focus on technical precision and the betterment of his craft. A decade into his well-sustained career, he’s over the idea of competing with other rappers, as well as the prospect of making a hit single. Instead, he’s interested in paying homage to the sounds of his southern upbringing and engaging his longtime fans. He’s got his head in the right place — given his choice in venues — and Cervantes’ intimate and historical atmosphere will warmly welcome him back.

Get tickets for Big K.R.I.T. and Rapsody’s performance at Cervantes’ Masterpiece Ballroom here. Doors open at 7 p.m., and the music starts at 8 p.m.