A renaissance of early 2000s pop-punk is upon us, and Denver is more than happy to host its major players. In the past few months, New Found Glory, Blink-182, Angels & Airwaves and Sum 41 rocked The Mile-High City, releasing new music along the way. Looking forward, The Devil Wears Prada will grace the Summit Music Hall this Tuesday, and Green Day, Fall Out Boy and Weezer’s much-anticipated “Hella Mega Tour” comes to Dick’s Sporting Goods Park next July. A concert season like this ostensibly means one thing — true ’90s kids now have some disposable income.

Sustaining this revival, A Day To Remember (often abbreviated as ADTR) played a sold-out show at Denver’s Fillmore Auditorium on the night of October 17 as part of their “The Degenerates Tour.” Formed in 2003 and known for their fusion of pop-punk and metalcore, the band provided the soundtrack for millennial teen angst with their fourth album, Homesick, about a decade ago. Their fans — now adults — flocked to the Fillmore this past Thursday to relive their emo days. 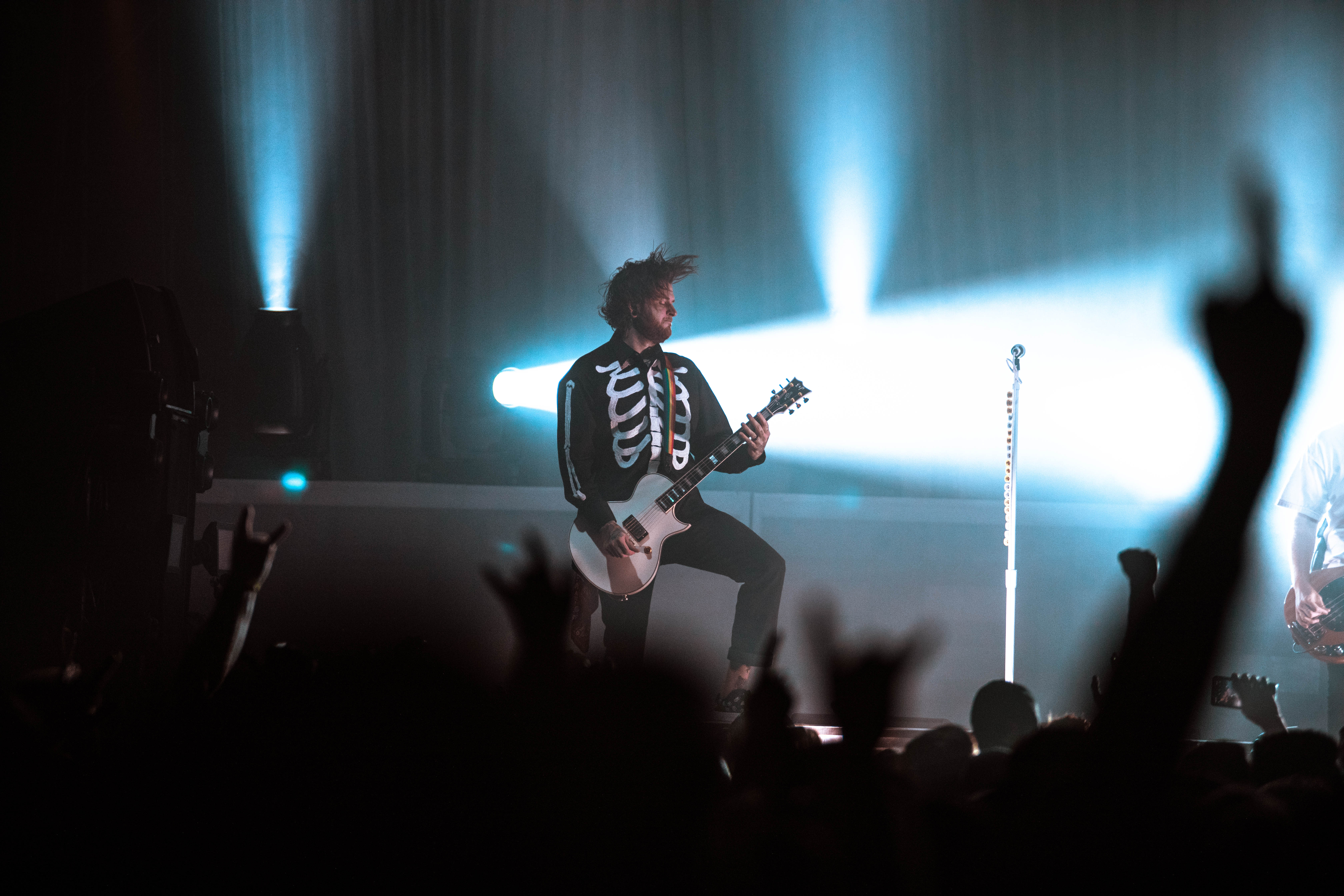 The auditorium’s own staff even did their part to recapture pop-punk’s heyday. Tracks like “Clint Eastwood” by Gorillaz, “Break Stuff” by Limp Bizkit and “Chop Suey!” by System of a Down blared through the auditorium’s sound system between acts. Clearly, the Fillmore crew can read a room.

Though memorializing teen angst was unquestionably the evening’s theme, ADTR and its supporting acts all brought something new to the table, proving that they don’t have to rely on the audience’s nostalgia to give a good show. For instance, Michigan-based metalcore band I Prevail — who was the third and final opener — performed “Paranoid”, a new track off their 2019 album, Trauma. This song, which overlays death growls over a trap-inspired beat, demonstrates their awareness of pop-culture trends, exemplifying how bands of affiliate genres can attract mainstream fame in the coming years. 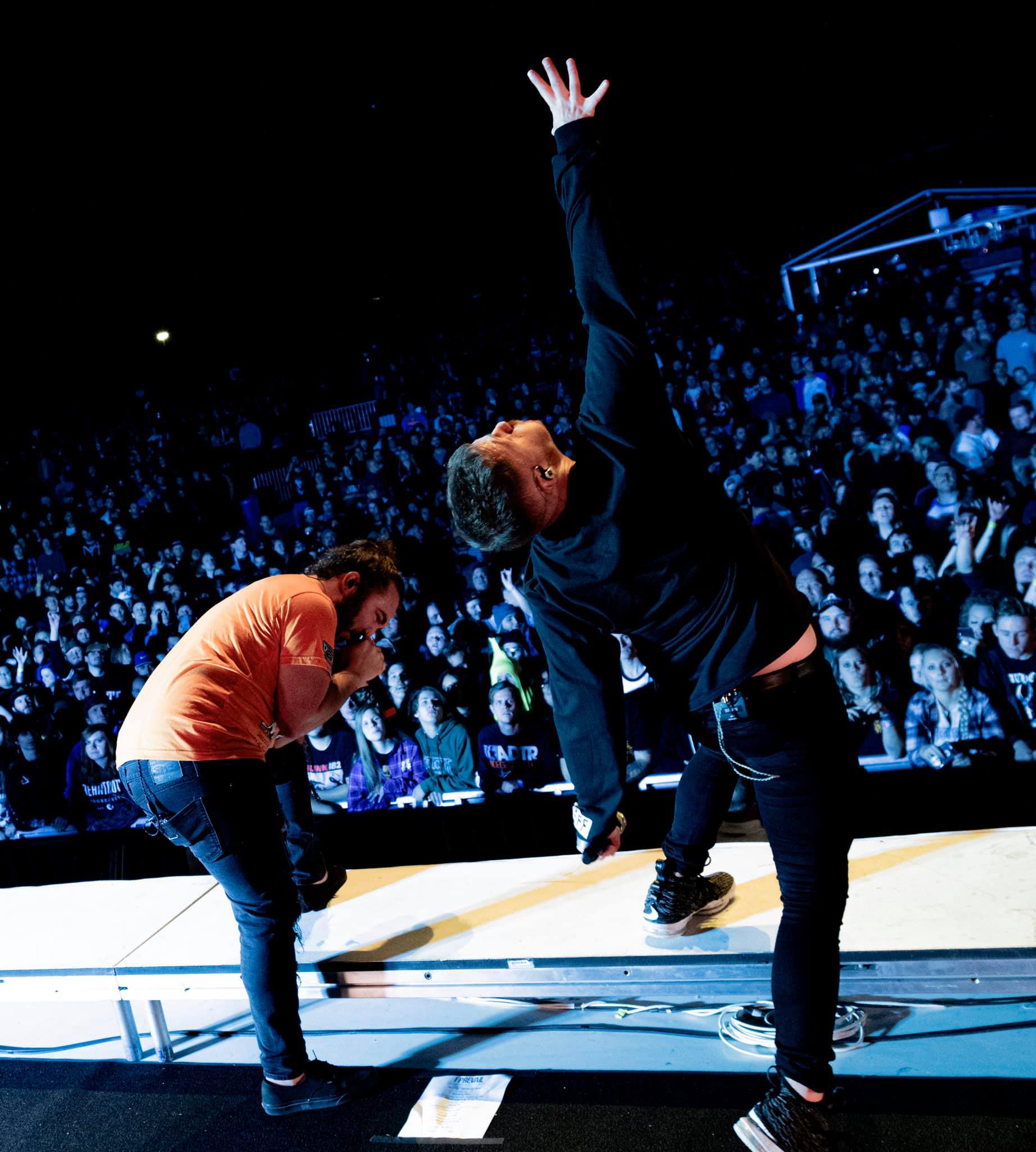 Photo of I Prevail by Kurt Mackey

ADTR also signaled to the Denver audience that their best days — and the best days of pop-punk in general — might not be behind them. Perhaps in an effort to be more forward-thinking, the band — which recently celebrated their 15th anniversary — didn’t play a single song off their first two albums during their main act. In fact, the only song they played that was more than ten years old was “The Plot to Bomb The Panhandle” from 2007’s For Those Who Have Heart, which they reserved for the encore.

The five-man band also showcased some new material as well and pulled out all the stops to do so. Beach balls bounced off the stage and into the mosh pit below during the performance of “Rescue Me”, a collaboration track with EDM producer Marshmello, which dropped along with a music video on June 14. A t-shirt gun fired into the audience while the band presented their newly released single “Degenerates.” This song — from which the tour gets its name — is the first single off their upcoming album You’re Welcome, predicted to release later this year.

A Day to Remember positioned their new material in the middle of the setlist, choosing to bookend their performance with aggressive, career-defining heavy hitters like “The Downfall of Us All” and “I’m Made of Wax, Larry, What Are You Made Of?”. During both tracks, vocalist Jeremy McKinnon oscillated between boyish skate-punk-style vocals and death growls, amalgamizing the band’s two preferred genres. The visceral delivery of such melodramatic lyrics conveyed a rawness and sense of urgency that so often characterizes our teenage years. The lyric, “Everbody’s out to get me!” from “I’m Made of Wax, Larry, What Are You Made Of?” is the angsty teen thought to end all angsty teen thoughts, and hearing it live validated the misunderstood scene kid that lives in all of us. 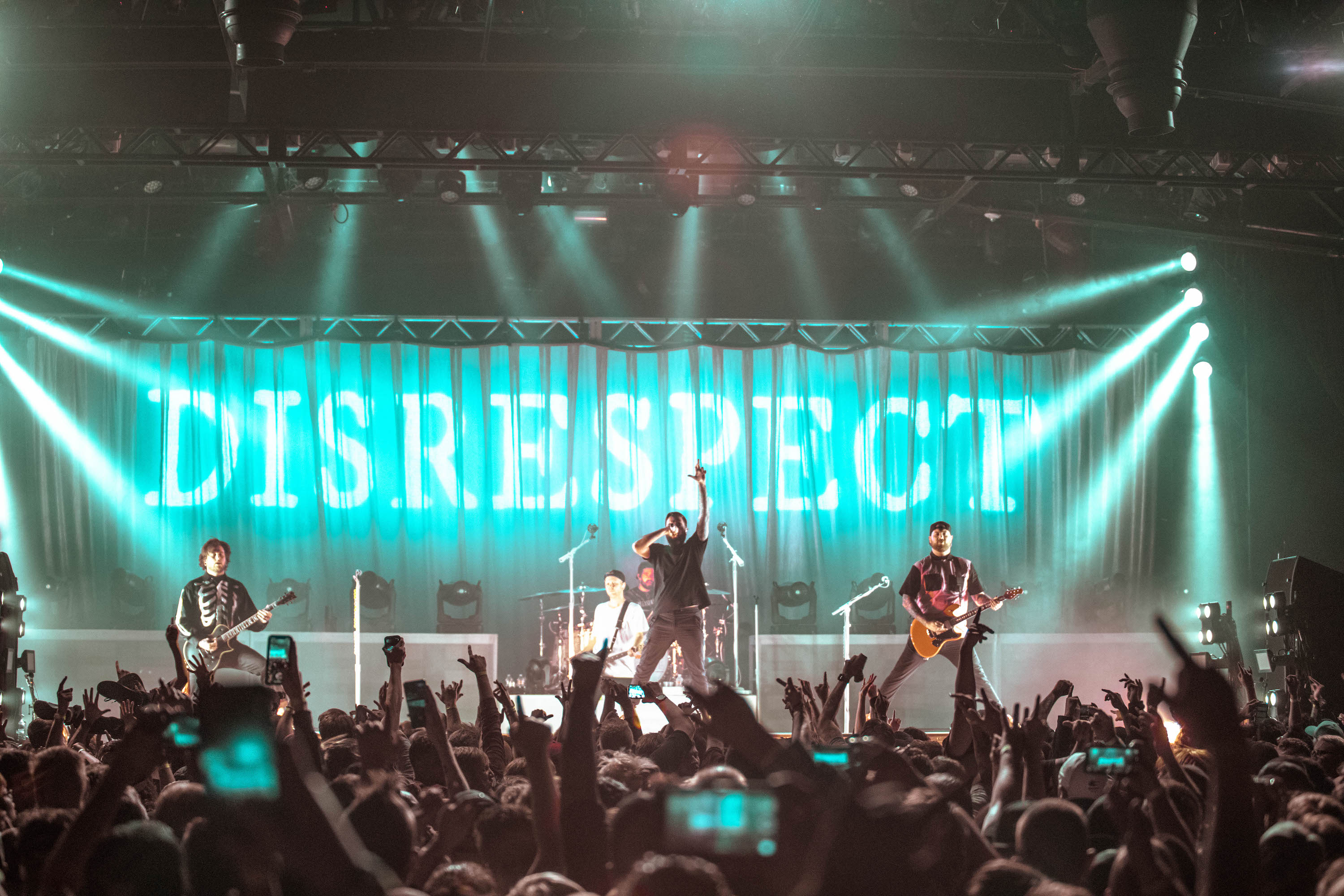 One of the factors that contributed to the overall success of the concert was the main band’s ability to relate their song lyrics to the immediate environment. They told the audience to make a circular mosh pit for the performance of “Mr. Highway’s Thinking About the End” and then preceded to morbidly sing the lyrics, “You won’t make it out alive.” Before launching into “Better Off This Way”, McKinnon endorsed the idea of crowd surfing, and as the crowd lifted bodies into the air, he caroled the song’s chorus, which begins, “When you fall, I’ll be the only one who looks away”. 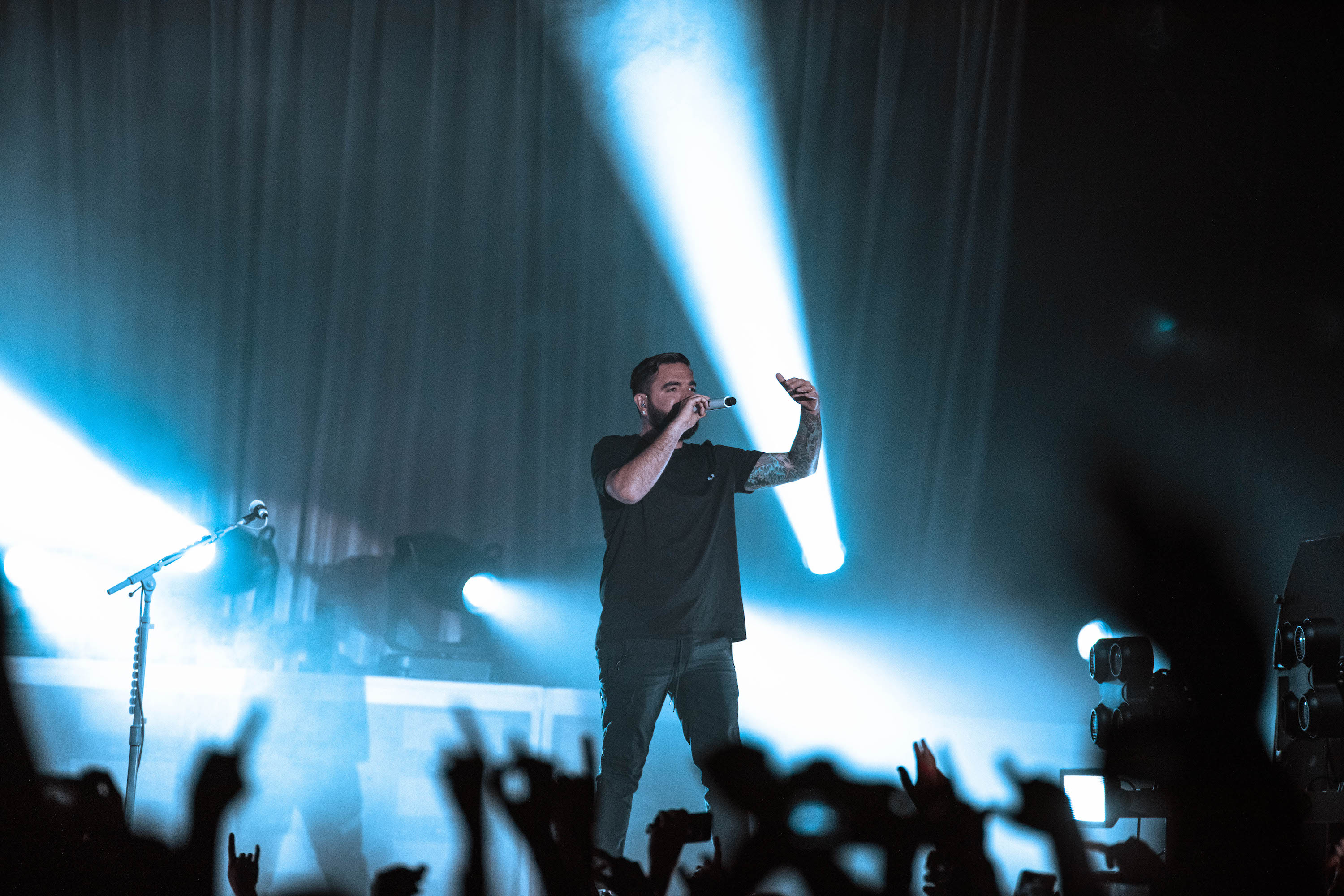 Not only does this astute behavior evince ADTR’s extensive touring experience — but it also exemplifies why so many folks see them live again and again and again. Though their band name suggests a career characterized by bursts of transient, euphoric moments the opposite is actually true. They give us whole albums to remember, not just a few one-off singles, and their concerts have that same holistic appeal.

All Photos by Kennedy Cottrell unless otherwise stated.