22 Unique Things to do in Denver this Weekend

Denver has some rockin’ events lined up this weekend. Kick it off by exploring some art during an SCFD Free Day and end it by strutting your stuff while working out at the 10th Annual Running of the Gays. Whatever your weekend is made of, make sure to take a peek at this roundup of events happening in Denver. 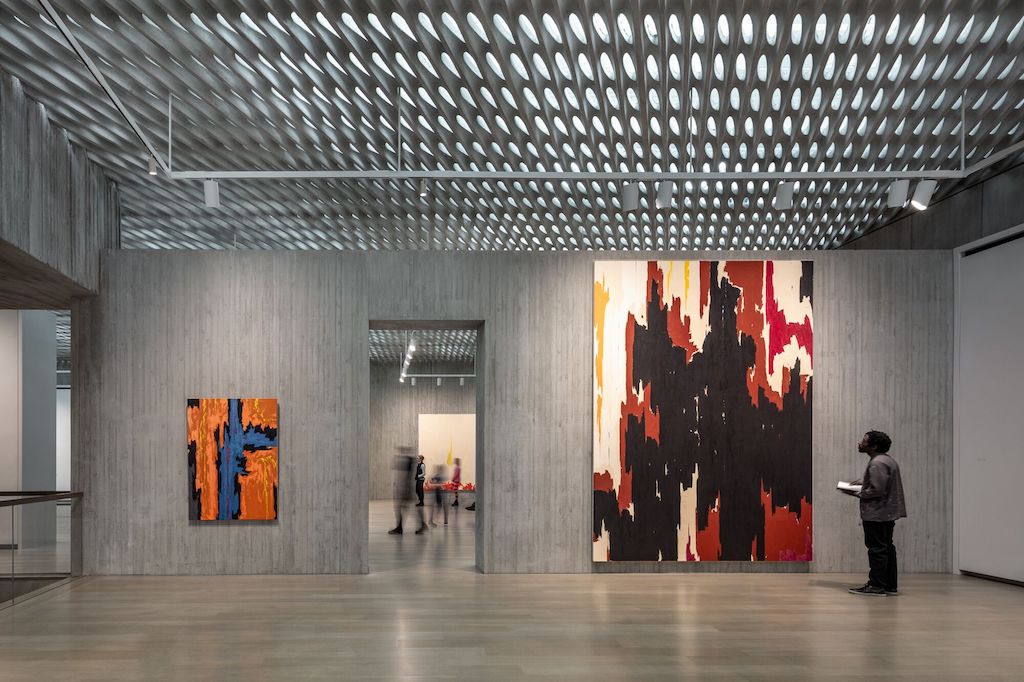 Inside the Clyfford Still Museum. Photo by James Florio.

The Lowdown: Clyfford Still Museum teams up with the Scientific and Cultural Facilities District (SCFD) to present an SCFD Free Day. The event features a chance to explore the galleries free of cost. At 2 p.m. you can even take a guided tour and learn more about the artwork that is held within the museum. 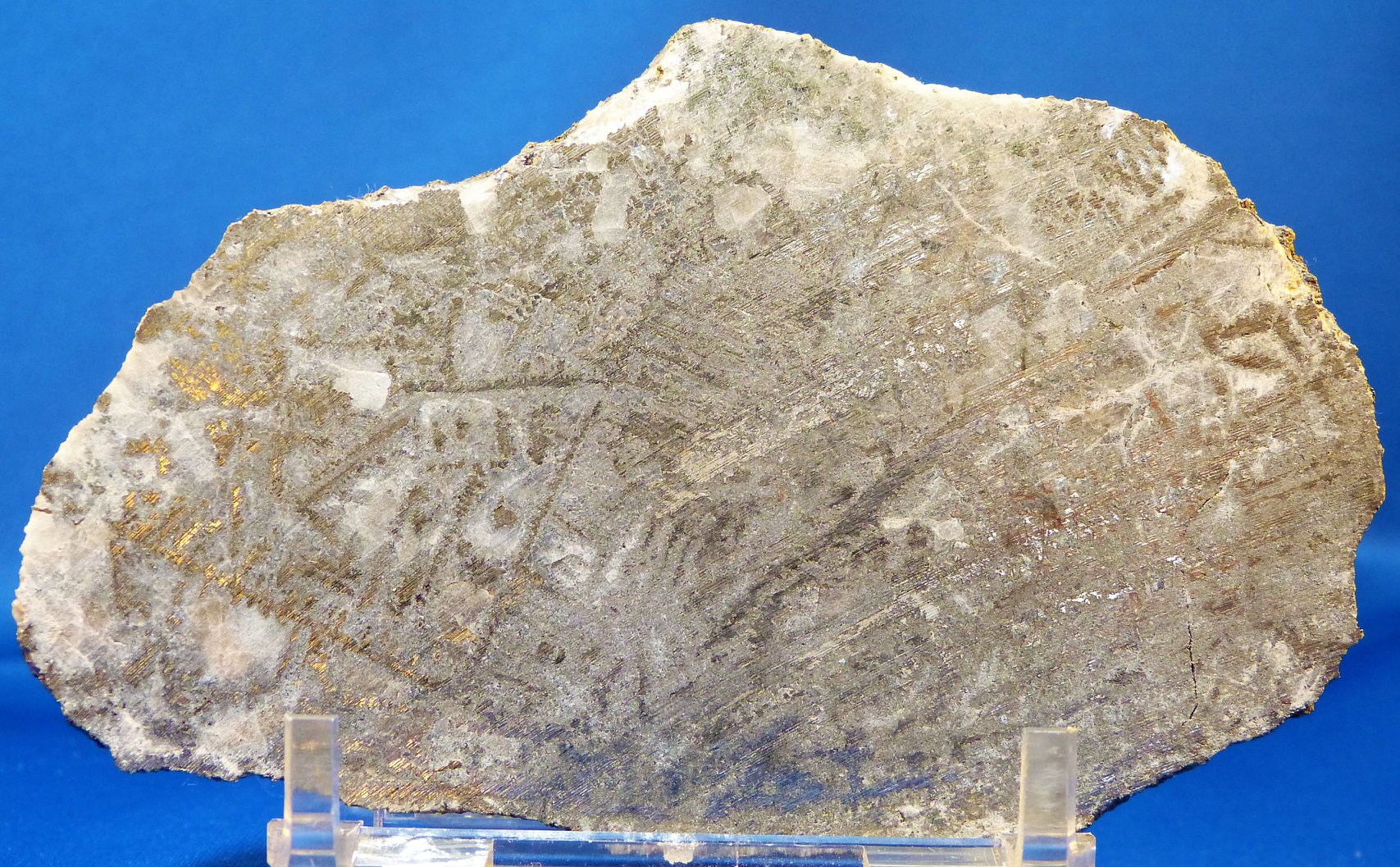 Photo Courtesy of Denver Gem And Mineral Show on Facebook

The Lowdown: The Denver Gem & Mineral Show is back in Denver to rock your world. This year has a theme of Canada Unearthed with exhibits, crystal dealers, mineral identification and more. You can hear from experts, explore fossil workshops and find some amazing gems.

The Lowdown: 13th Floor Haunted House is back for the spooky season with three attractions in one scary haunt combined. You can get terrified by exploring The Other Side – a neighborhood of the ’80s, dive deep into a lab in Tales of the Unknown and unleash your deepest fears in Clown in one horrifying night. 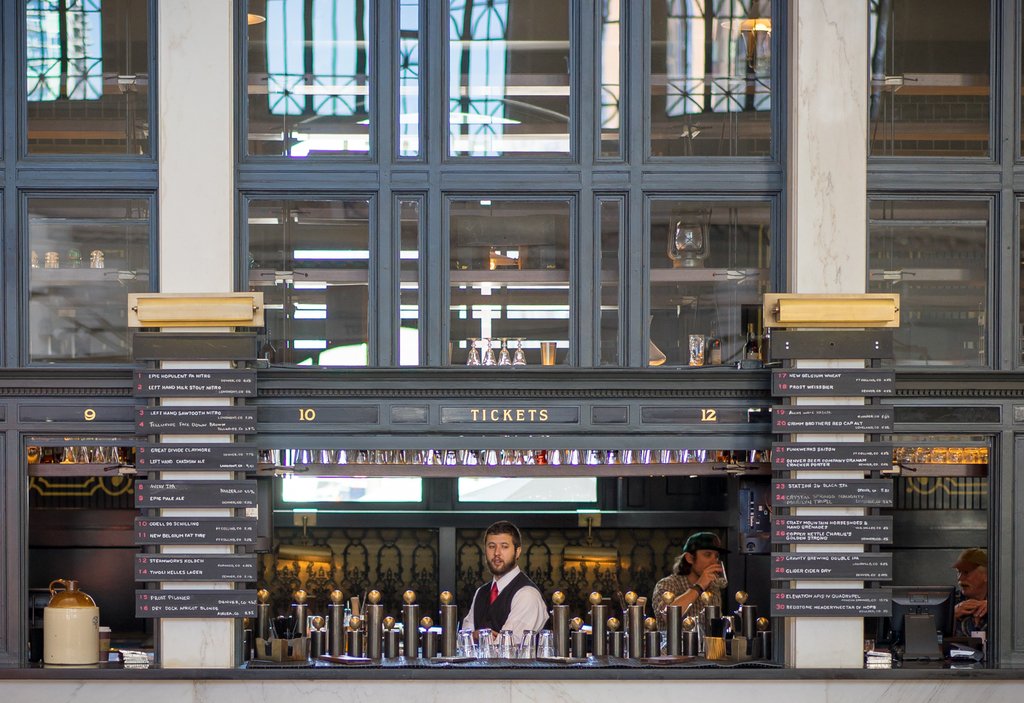 The Lowdown: Oktoberfest kicks off early at the Terminal Bar in Union Station. You can imbibe on local sips from Odell Brewing, Denver Beer Co., Dry Dock and more while jamming out to live music from the Polkanauts. You can also take part in a stein-holding competition and win a free night’s stay at The Crawford Hotel. 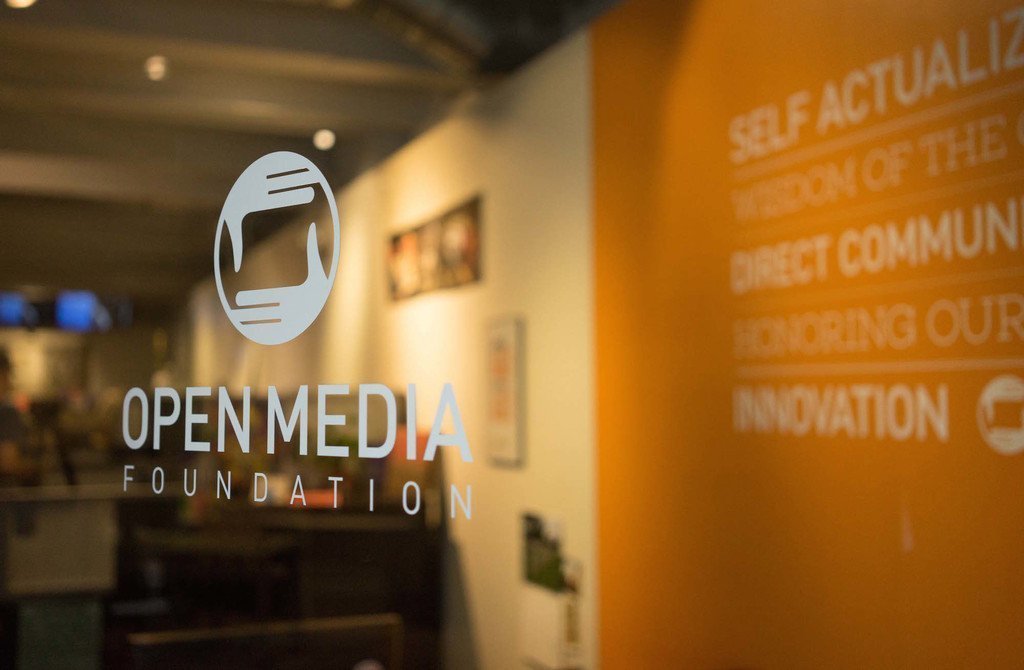 The Lowdown: Kick back and relax for a performance of a live Quentin Tarantino film sequence at Drunken Cinema: Tarantino. You can watch as actors perform live sketches and solo acts of Tarantino film characters while munching on bites from a food truck and sipping on beverages. 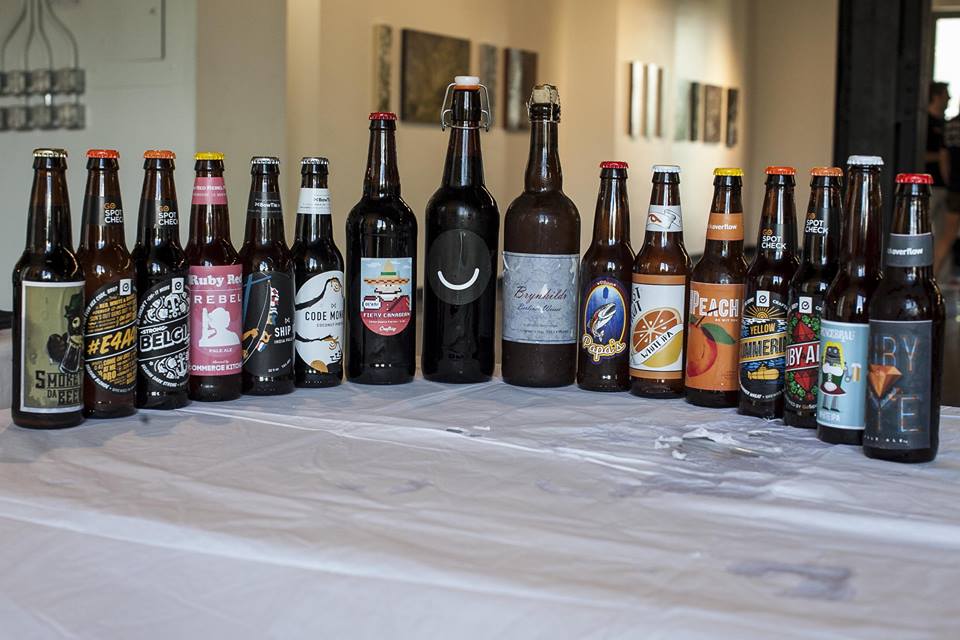 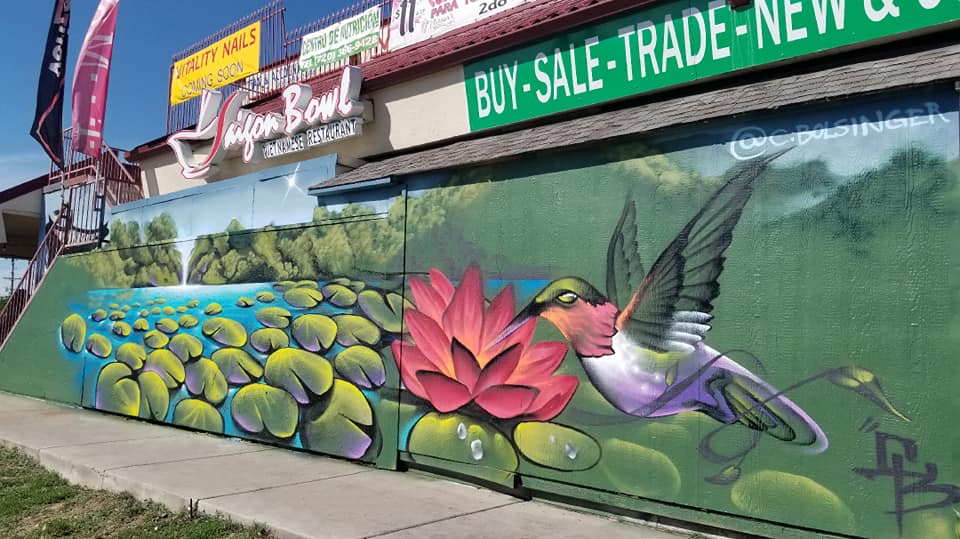 The Lowdown: Explore an evening festival that celebrates the completion of harvest at the Mid-Autumn Festival. You can watch a Lion Dance performance, take part in a pho eating contest and listen to Vietnamese singers. You can even win cash and prize giveaways throughout the night. 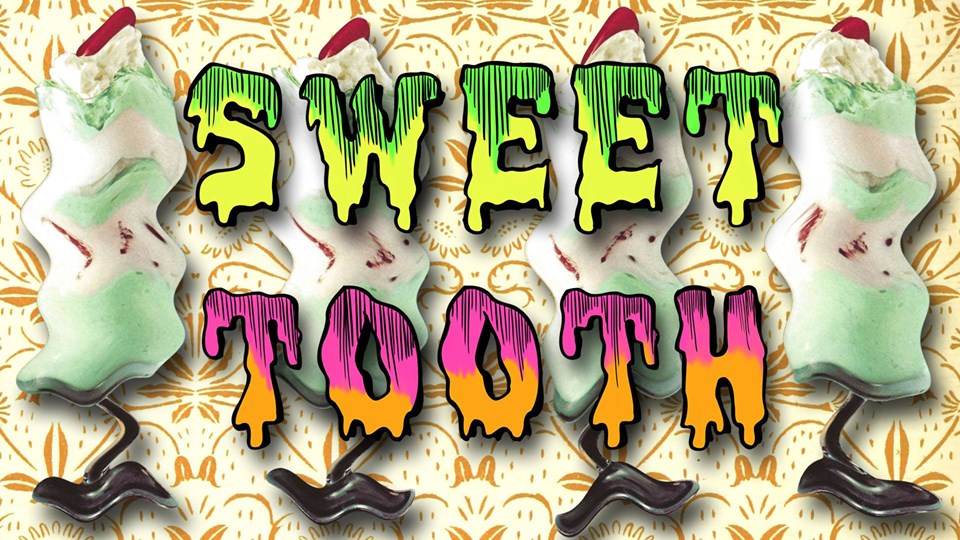 The Lowdown: Like a little spooky with your sweet? Then Sweet Tooth is for you. The Storeroom and Vine Street Pub & Brewery present Sweet Tooth – a duo exhibition created by Bothe Kretsinger and Lares Feliciano. The artists have blended 2D design with sculpture and animation to make the sickly sweet installation perfect for the upcoming scary season. 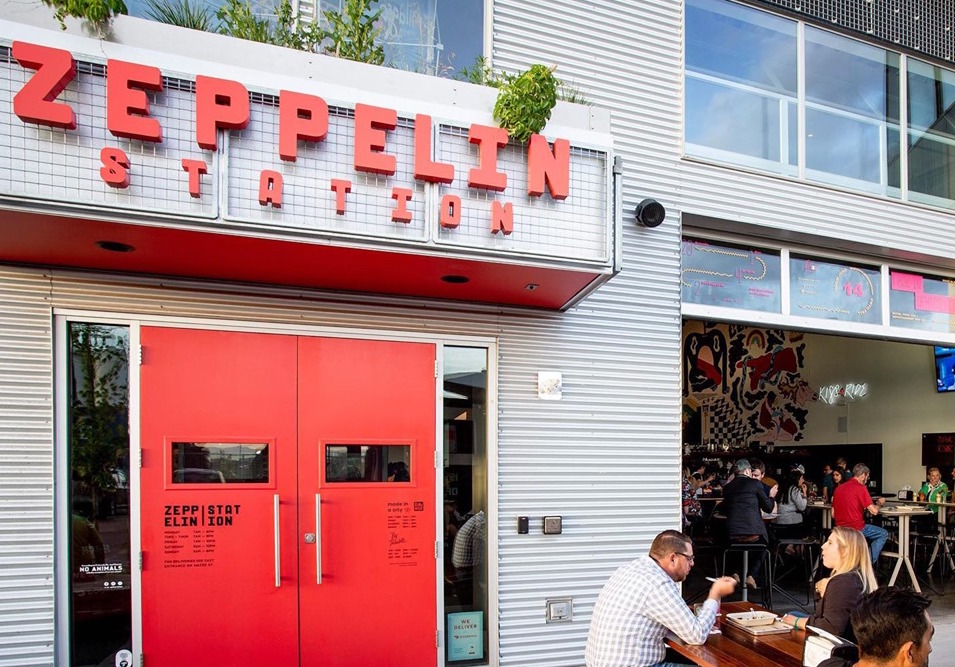 The Lowdown: The Made in Mexico City pop-up hosts Made in Música. You can experience the late-night party with beats from N.A.A.F.I. — an independent record label that serves up hot electronic club music. If you are one of the first 100 attendees to the party you can also receive a complimentary Mural Cerveza. 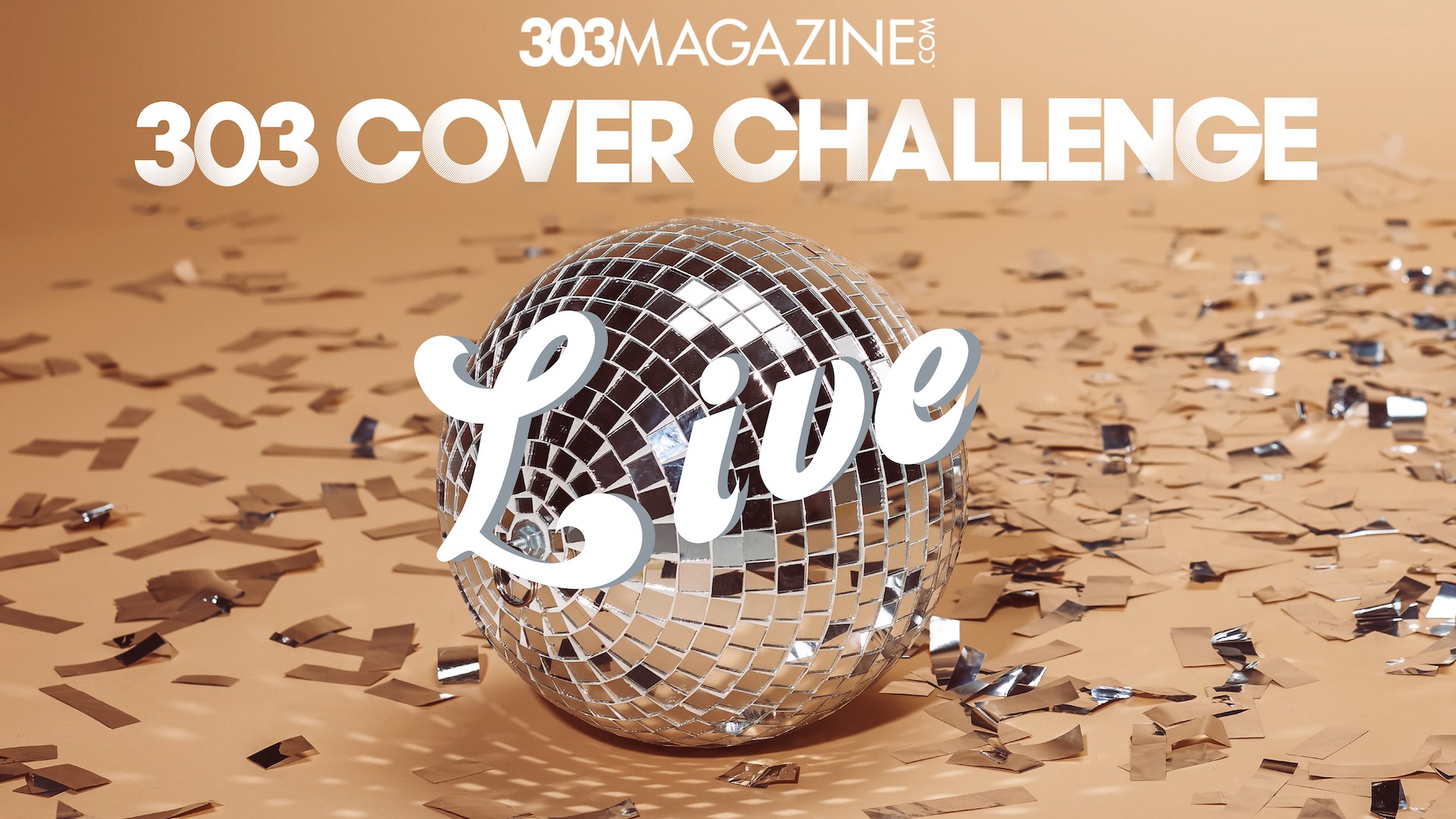 The Lowdown: 303 Magazine hosts a one night only jam session with local musicians at the 303 Cover Challenge. Throughout the evening you can rock out to sounds from Los Mocochetes as the house band as well as special guests including Cisco the Nomad, kid astronaut, Neoma and Kaitlyn Kdubbs Williams. From Lizzo to Prince, local musicians have carefully crafted new renditions of timeless classics. It’s bound to be a night to remember. 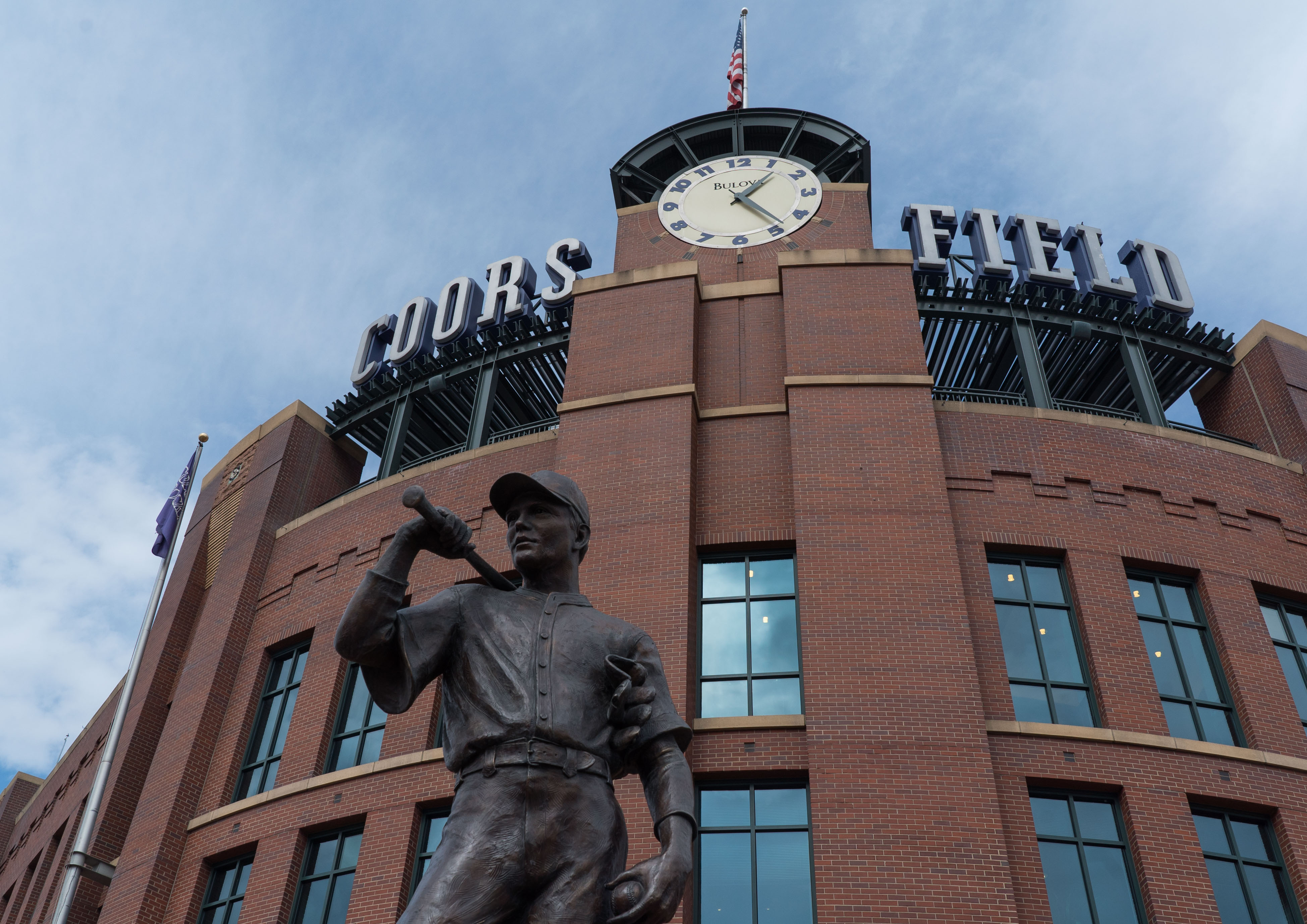 The Lowdown: Brew Fest is back for its 7th Annual event at Coors Field this Saturday. You can watch the Colorado Rockies face off against the San Diego Padres and sample beers from 20 regional breweries. The ticket price includes six drink vouchers, a Brew Fest collectible cup and voting tokens to choose which brewery will take the spot on The Rooftop tap. 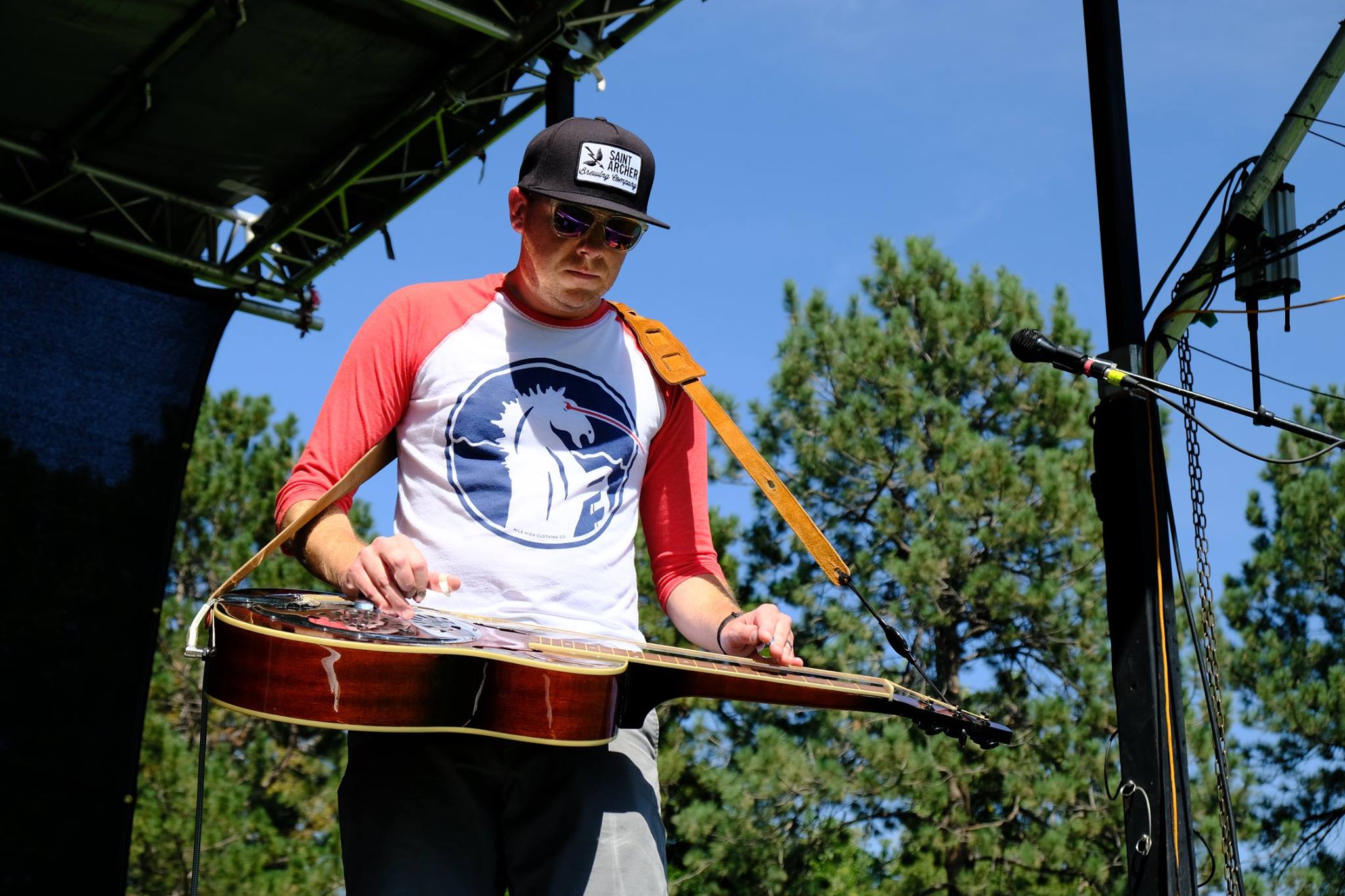 The Lowdown: Sunnyside Music Fest is back in Denver for a one day only celebration. You can jam out to live performances from musicians and groups including YaSi, The Burroughs and Bonnie and the Clydes within Chaffee Park. 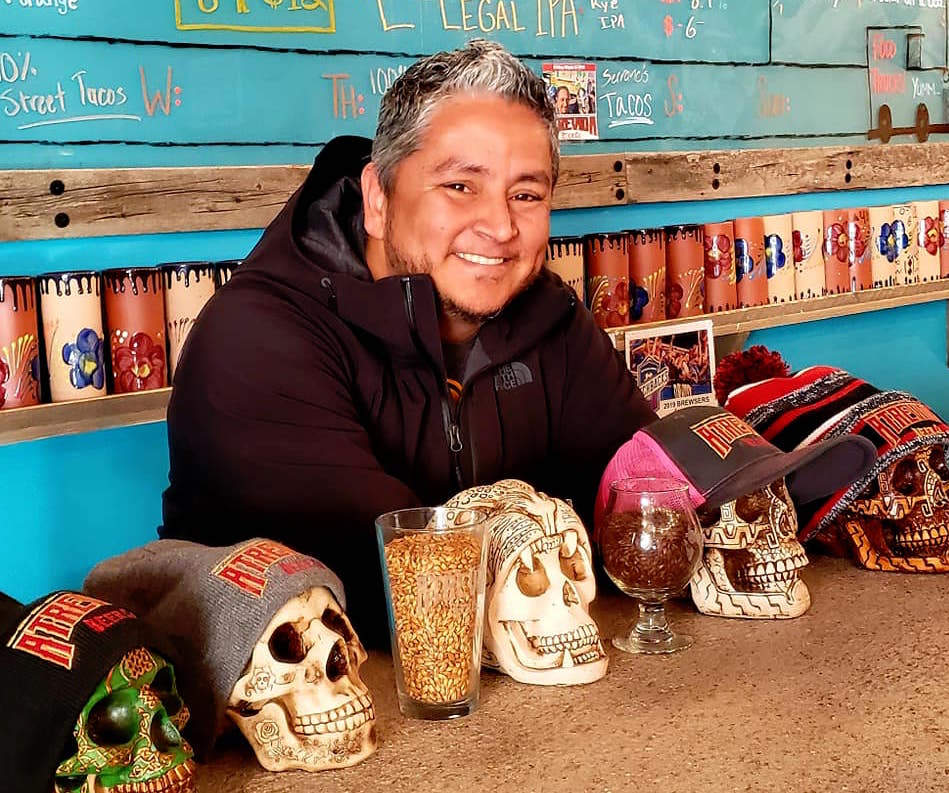 The Lowdown: Get smooth during Suave Fest. As the first of its kind in the country, the festival celebrates Latinx brewers with local craft breweries such as Cheluna, Lady Justice and Raices Brewing Co. You can also munch on Latin-American bites, check out art and more. 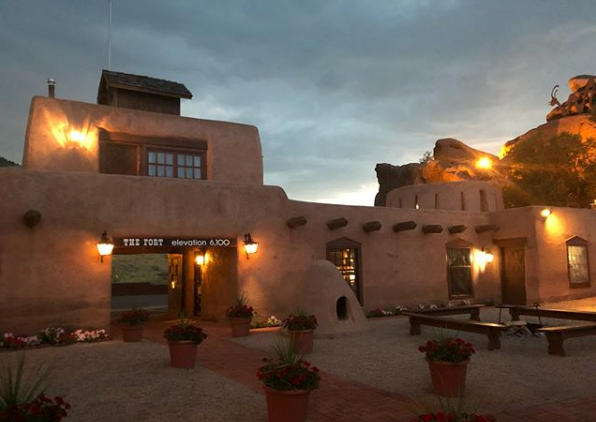 The Lowdown: Tesoro Cultural Center partners with The Fort Restaurant to present an 1840 Rendezvous and Spanish Colonial Art Market. You can watch demonstrations of blacksmithing, Flintlock rifle shooting and other traditional early colonial skills throughout the two days. You can also shop from a myriad of artists in the market.

The Lowdown: Hard seltzer has taken the world by storm and Denver is on the train with the Fizz Fight Denver 2019. You can imbibe on unlimited samples of spiked seltzers from a myriad of brands, watch live entertainment and see a panel of celebrities determine which seltzer is the best in America. 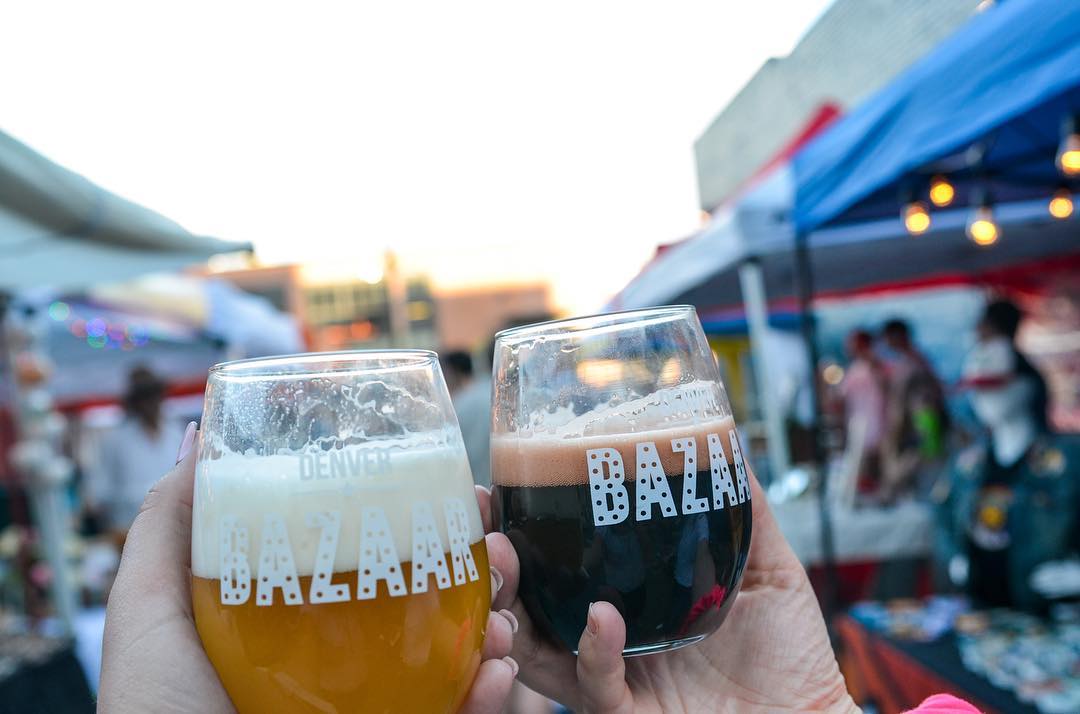 The Lowdown: DenverBazaar returns for a Sloan’s Lake Bazaar. You can shop until you drop during a two-day bazaar with more than 100 vendors that will take over three blocks starting at Sloan’s Lake Tap & Burger. The best part? You can sip on local brews from breweries including Seedstock Brewery, Ratio Beerworks and Bruz Beers while you peruse the vendors. 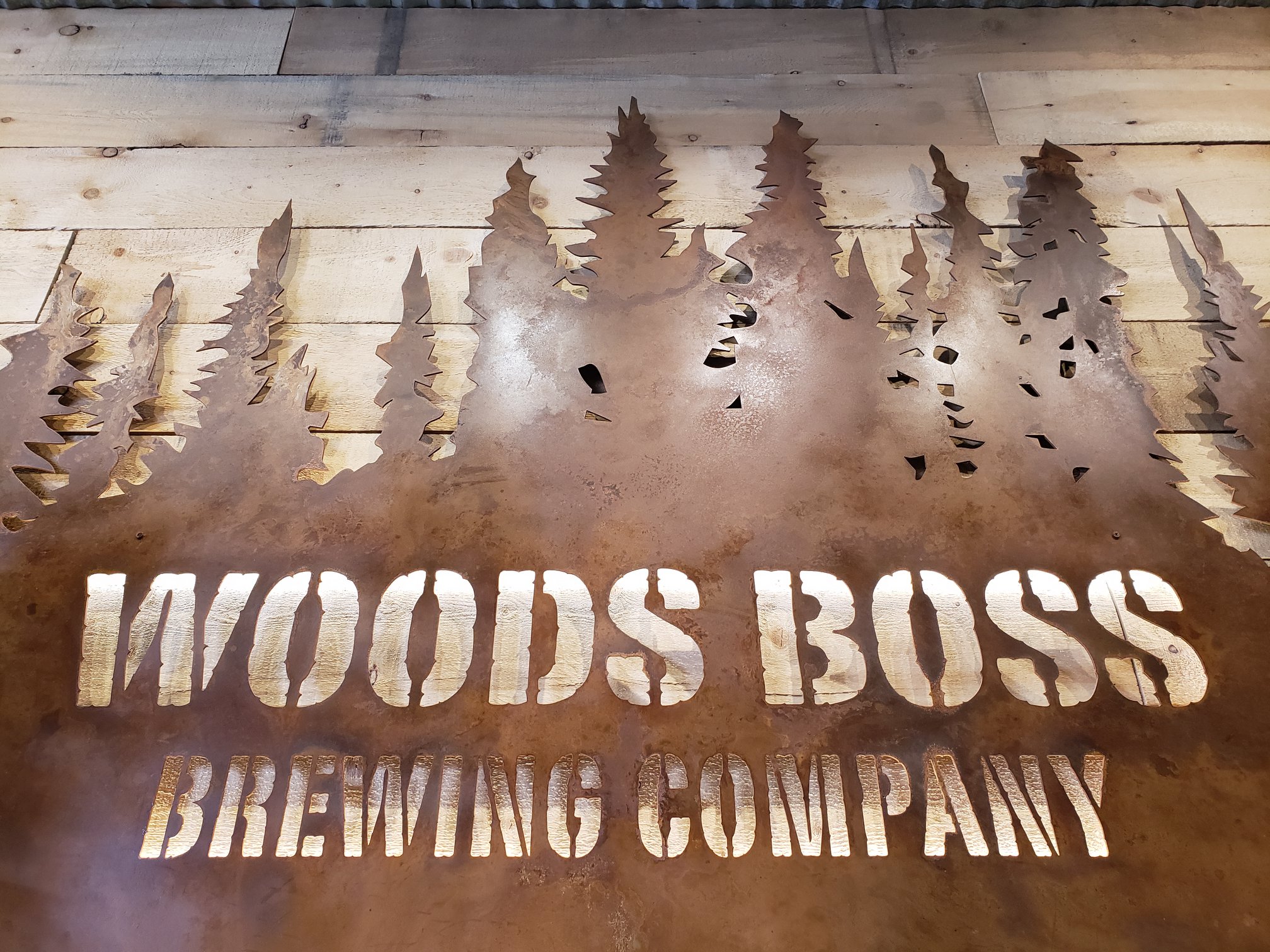 The Lowdown: Woods Boss Brewing is shutting down the block of 22nd Avenue and Park Avenue for Woods Block ’19. The party will go on throughout the day and night with food vendors, a beer garden and live music. 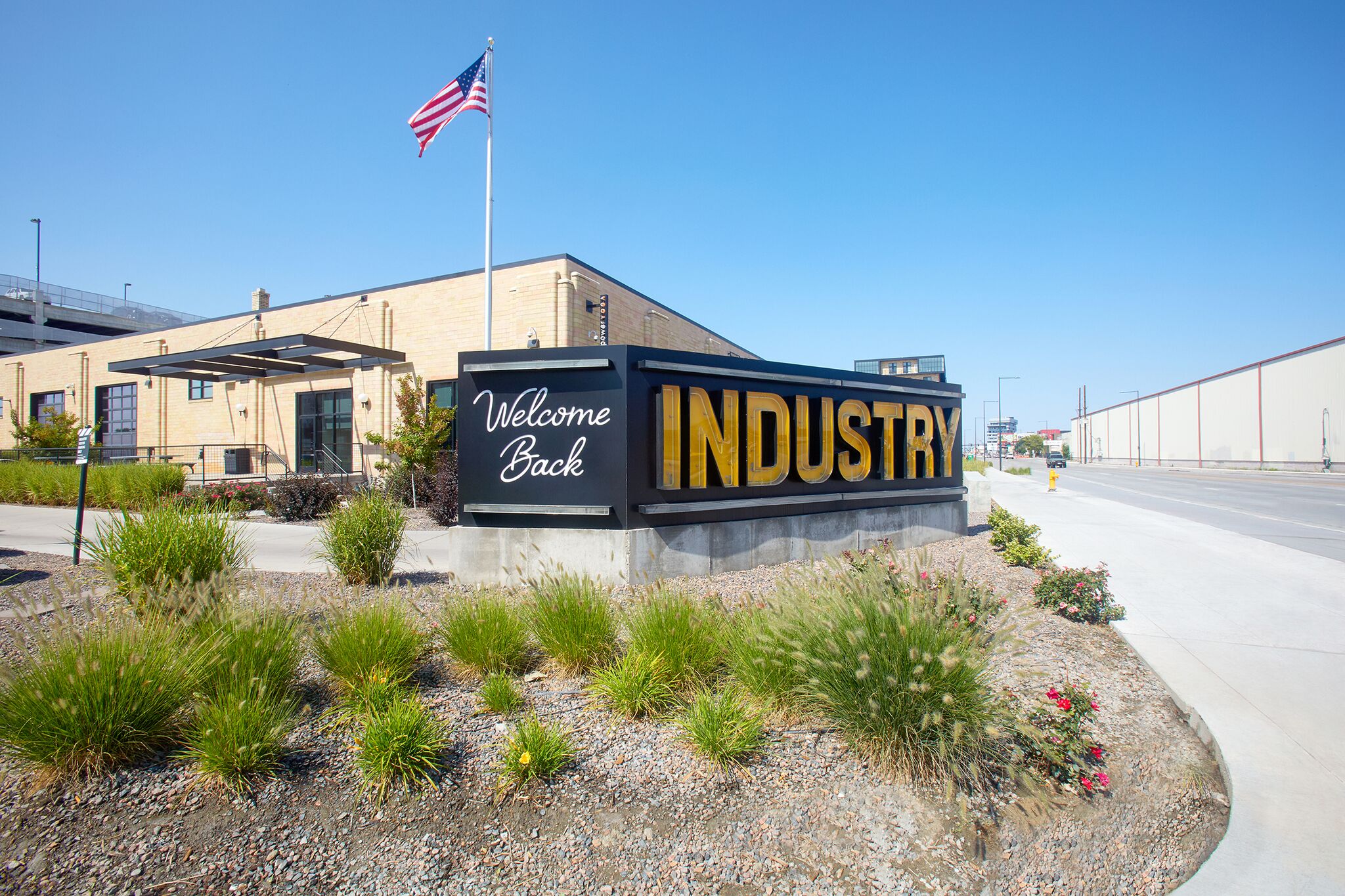 The Lowdown: Pizza lovers rejoice for the perfect pizza party at Pizza Palooza. INDUSTRY Denver has gathered 20 local pizza joints to celebrate the savory slices of goodness. You can indulge with samples of hot pizza pie and wash them all down with an all-inclusive bar. 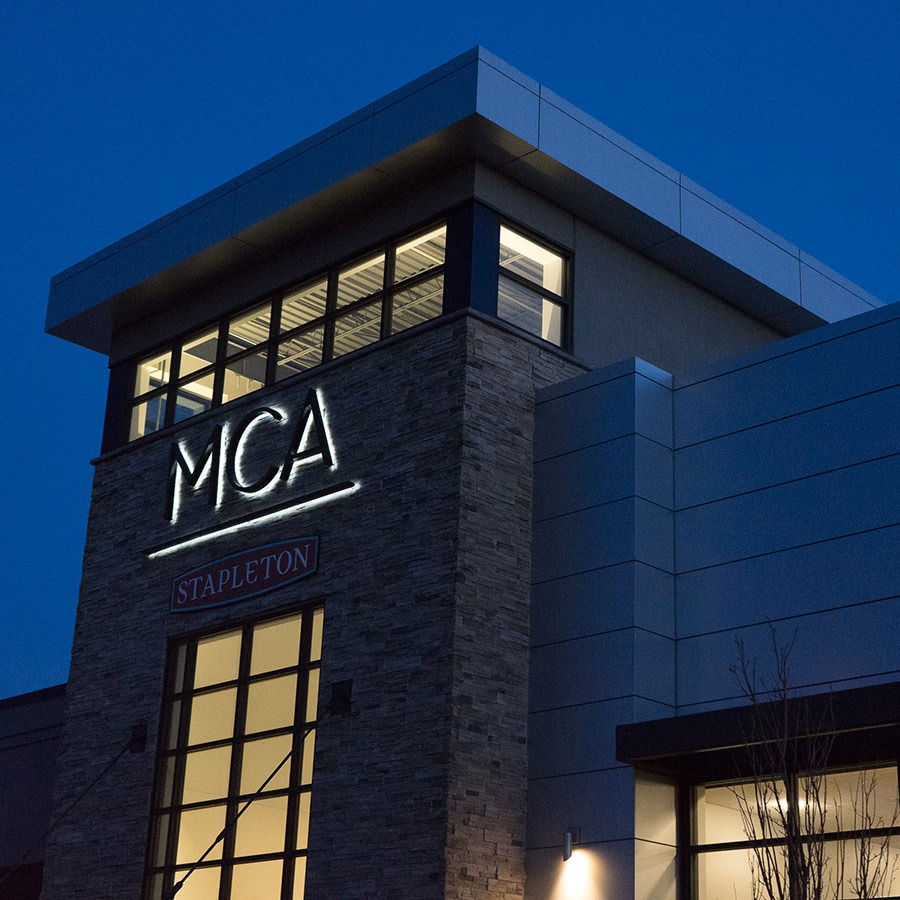 The Lowdown: K-Pop fans unite for a Daebak Kpop Party. You can celebrate the amazing wave of culture that K-pop has brought to the world with Korean food and drinks from Dae Gee, live music from Lee Kasi, Grazy Grace and Dan AKA Dan and performances from local dance crews. The proceeds from the event will benefit the Korean Heritage Camp. 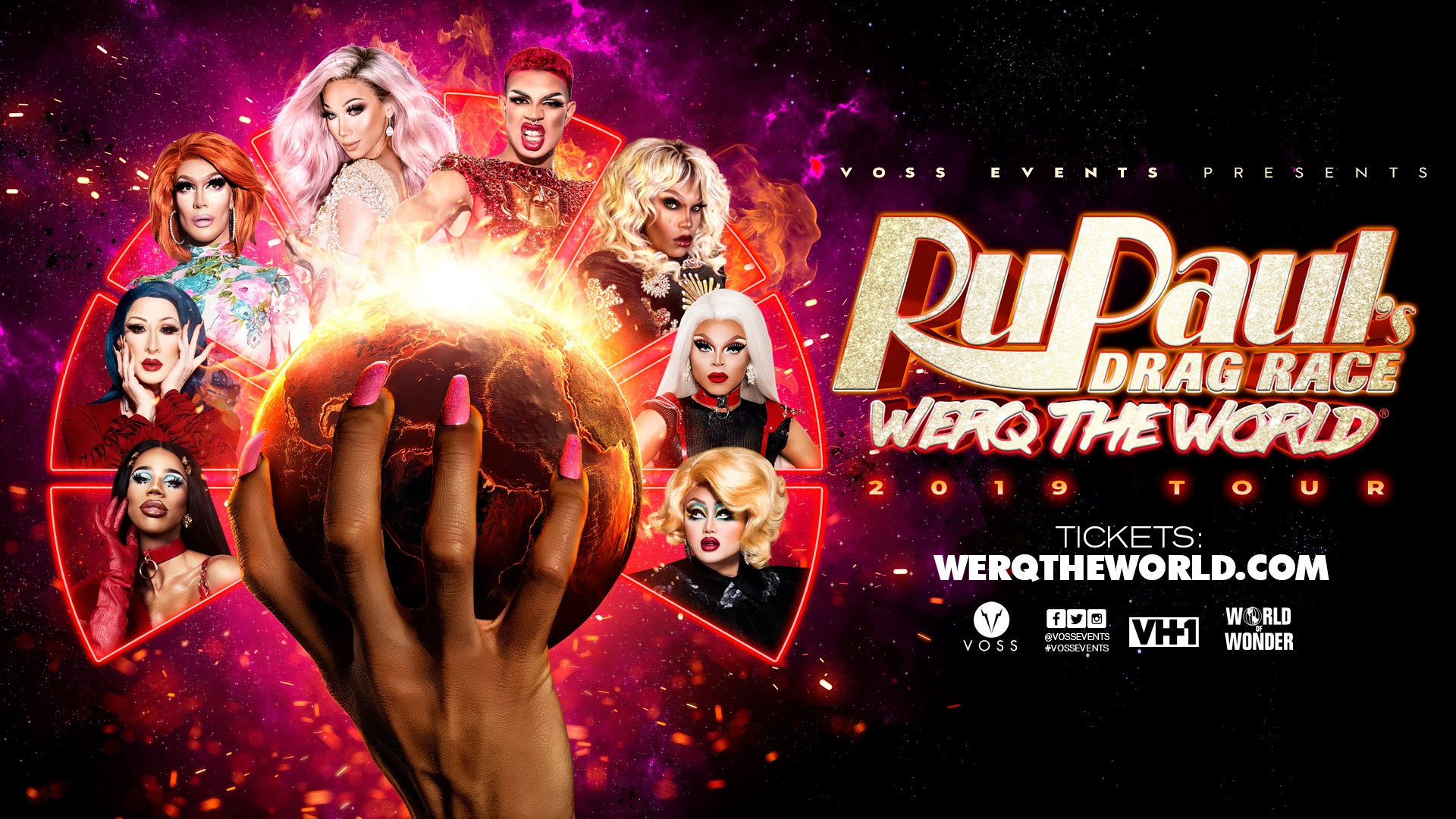 The Lowdown: RuPaul’s Drag Race: Werq The World is hitting Denver. You can have the chance to watch performances from drag queens Asia O’Hara, Plastique Tiara and Denver’s own Yvie Oddly during the world tour event. 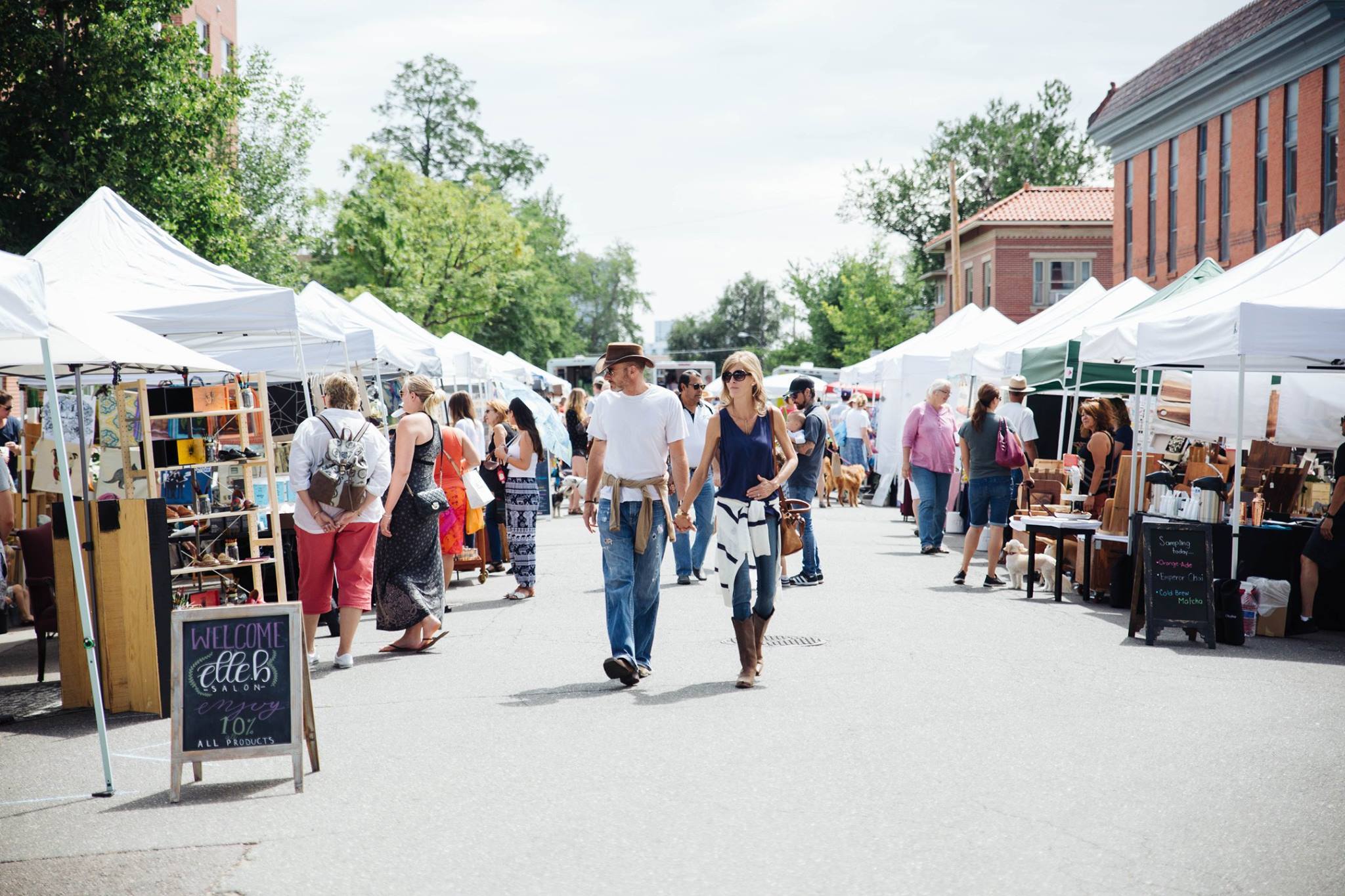 The Lowdown: Jefferson Park Farm & Flea returns this Sunday for a Jefferson Park Home Opener Tailgate. You can celebrate the Bronco’s home opener game with lawn games, an outdoor bar, a DJ pushing out hot beats and more.

10th Annual Running of the Gays 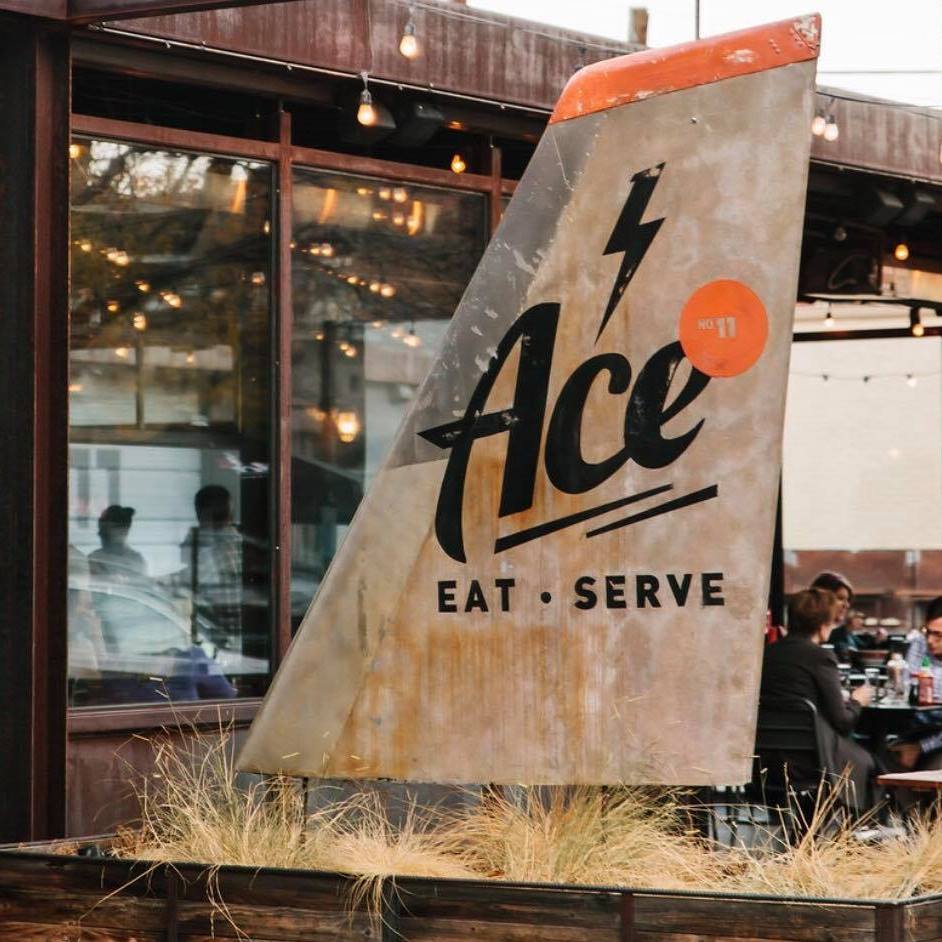 The Lowdown: Grab your most fabulous pair of heels and get a sweat on for the 10th Annual Running of the Gays. The run – or strut — is a three-block event to raise funds and awareness for empowerment programs for queer youth in Denver. Following the run, you can relax and watch a drag show.