Local label Beer Money USA is slated to release its fifth record, Future Shock in mid-September. The record, as is the case with all previous releases on the label, will be pressed on vinyl.

Run by Alex Wolf and Leeza Kuznetsova, Beer Money USA is a locally-based record label that hones in on an old-school hardcore rave sound, whether the release is techno or jungle or a mind-sludging combination of the two. The label launched in 2014 with a demo release from one of the label-heads themselves under the name Alex D. Beer Money USA is not one to rush into releasing anything — rather, Beer Money USA takes a much more intentional approach with its selections, averaging to one release per year. Eight months after the label’s last release, Front Range Hardcore, Alex D returns with a new, darker sound. 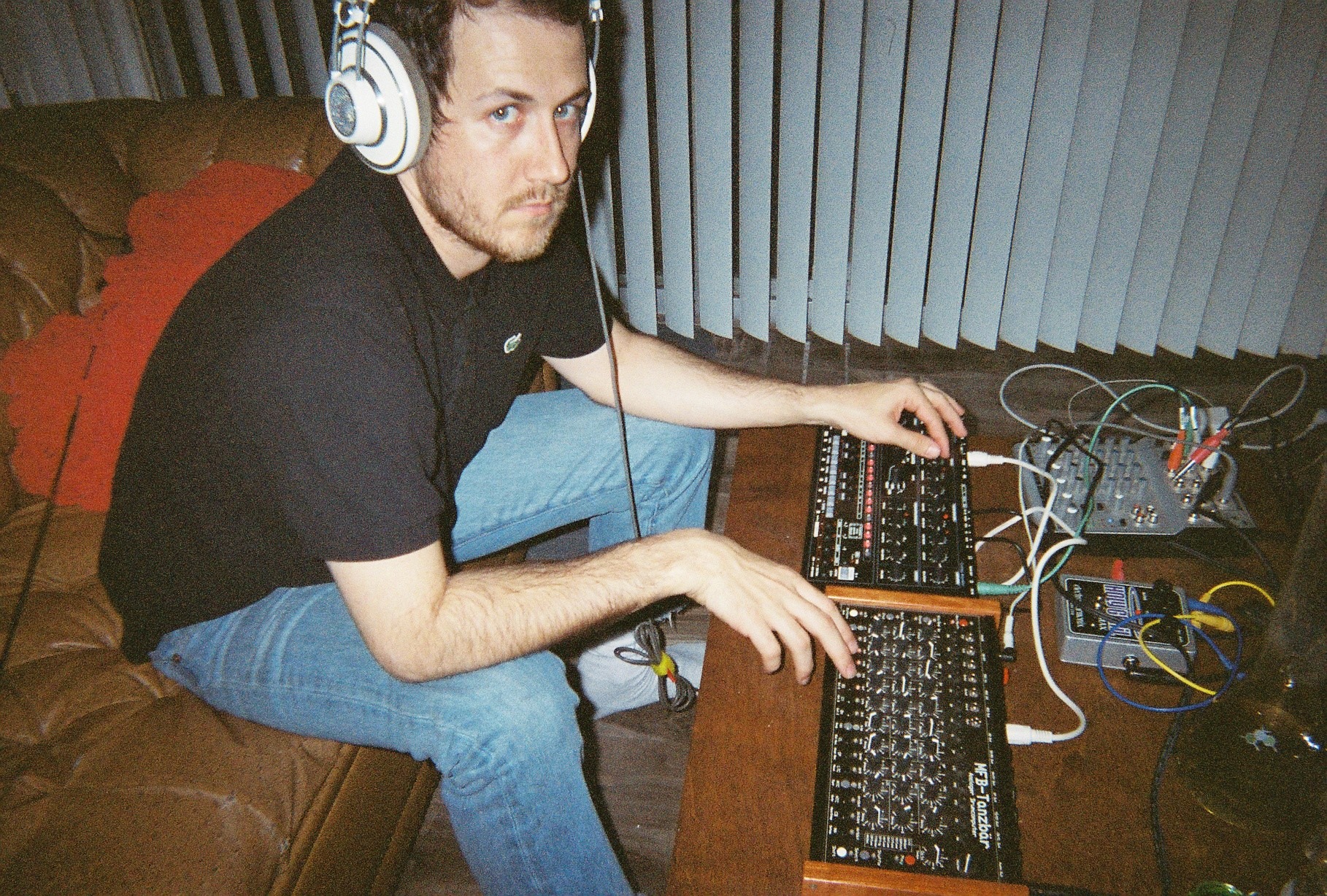 The EP, imprinted with its familiar acid smiley face, bridges old-school sounds with modern takes on the genre. Combining the fast, hard techno of Germany in the mid-nineties with detailed percussive rhythms of today’s producers, Future Shock carries listeners on a journey through time in a chrome-finished spaceship.

Fast, dark and raw, the first track off of the A-side of the record, “Asid Sprawl,” is 11 minutes of hard kicks and pulsating modulation. Delayed acidic warbles echo throughout the track, building to a crescendo for the last four minutes, which are filled with subdividing clicks and pounding kick drums. The reverberating roars sound as if they’re being pulled into a cement tunnel, creating a feeling of disassociation.

The second track off of the A-side, “No Cell Phones,” sounds as if the rim of a filled water glass (also known as a “singing glass”) had been run through a modular synth, hypnotizing and tessellating on the surface but filled with a deep, full bass line. The harmonies of both voices bounce off and feed into each other, with gentle ticks creating a dynamic movement toward the next section of the track.

The B-side departs from the tone set on the A-side of the record. Warm, compressed synth chords ring out with a slow progression into a lo-fi style of acid house. The alien pulses return after about two minutes, however, tying back to the tone set on the A-side. This track in particular sounds like a release off of the London-based record label Lobster Theremin, a stronghold in the underground techno stratosphere.

The final track contains some of the dark acid crunch that courses through the whole release but is easily the lightest track of the whole EP. The track begins with dreamy, light chords that bounce off the fairly gentle kicks. Gradually, heavier drums are layered on one by one. A brief pause, then the percussions come out in full force, this time supplemented with bit-crushed acid warbles. The pulsing analog warps build, then recede, then build again, a mesmerizing ebb and flow of the resolution of the sound frequencies themselves.

The EP will be put out in the next month, and Alex D. is working on a jungle cassette mixtape to be released simultaneously. A flurry of creativity from the label head seems to signal new life being breathed into Denver’s underground, a positive force of new energy flowing into the local underground rave scene. Hot off the heels of a recent live set at Rhinoceropolis at the beginning of August, Alex D is already making waves across town and doesn’t seem to plan on stopping anytime soon.