7 Local Record Labels to Check Out

Denver is teeming with musicians, but where are they releasing music? Though streaming your favorite local musician’s songs through Spotify is convenient, some records are so moving, so impactful, so fun —that you just need to own a copy for yourself. You know, to listen to when LTE can’t reach the remote corners of the Rockies. Here are seven local record labels to check out and support.

Sailor Records is Denver’s little slice of hardcore punk. With a roster of over 20 different local hardcore, thrashing and screaming punk bands, as well as an impressive catalog of vinyl releases. Local bands like Plastic Daggers — who carry a sound that harkens back to Guy Picciotto and the 80s D.C. hardcore scene — and the doomy, slowcore Munsens are among the bands featured on Sailor Records. 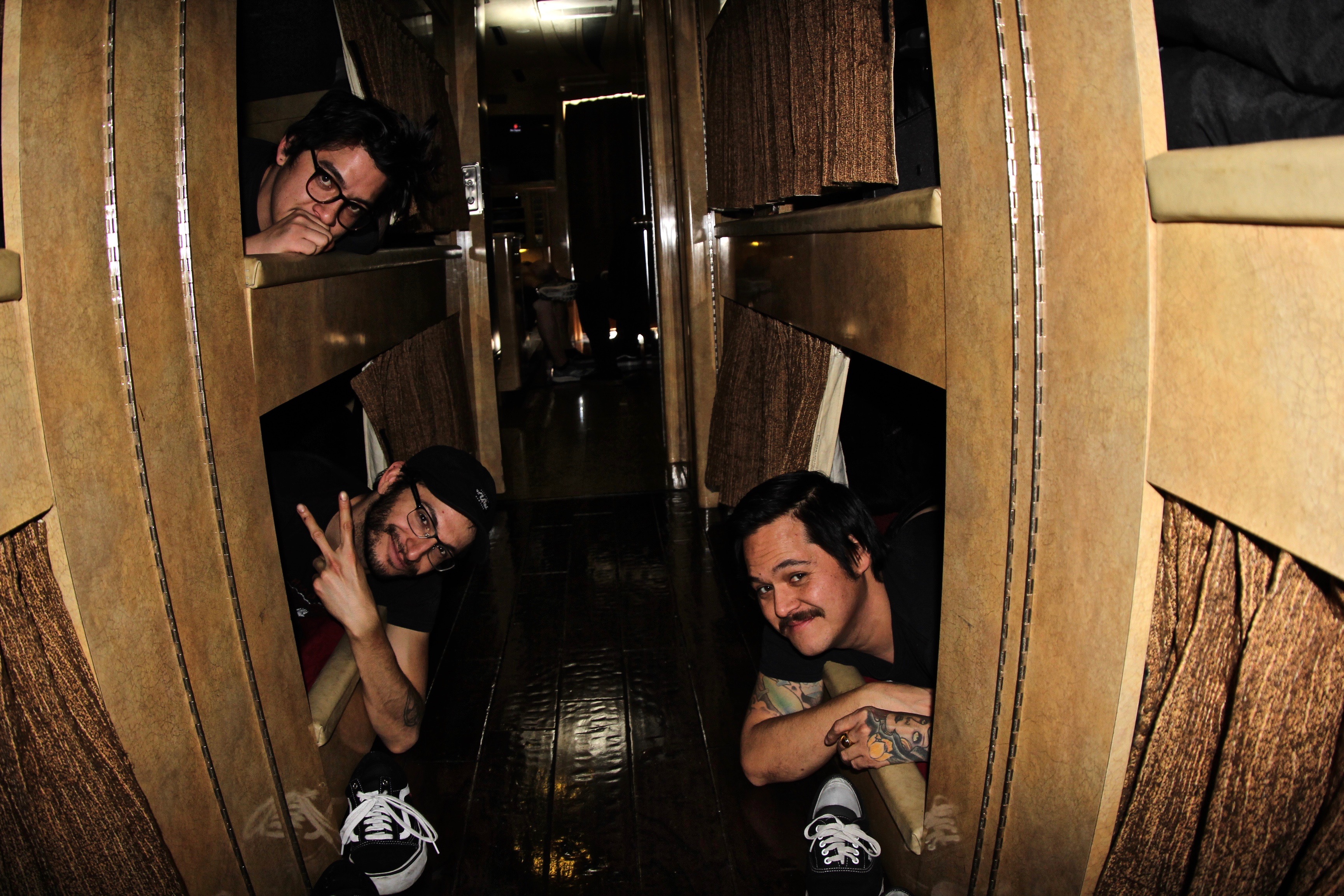 Sailor also has an offshoot label called Roll the Jax for releases on the lighter side of rock. Most of the releases have a twinge of country rock influence to them, and though Roll the Jax has only put out four releases so far, the label has honed in on a niche genre that will raise them into prominence in years to come.

Snappy Little Numbers Quality Audio Recordings is a local label with an impressive array of local bands. With their first release put out in 2011, Snappy Little Numbers have since released over 45 records of local garage rock, punk, emo and powerpop. Their roster includes local bands like Great American House Fire, SPELLS and pop-punk-leaning Bud Bronson & The Good Timers.

Glasss Records is operated by Vahco Before-Horses and his bandmate and fiance, Amanda Gostomski, who are also the force behind local acts like Princess Dewclaw, Gold Trash, Gravemoss and Demon Cassette Cult. They started the Glasss Records imprint in 2017 with the hope of pushing up-and-coming experimental and underground noise acts from Denver, with no intent to gatekeep. “I will do whatever it takes to push people of colors, races and sexualities — all sorts of music, I don’t do genres — to push the underground to the forefront. Denver is not just a blues and jam band town, it’s really diverse,” Before-Horses said, and their label genuinely showcases that diversity. 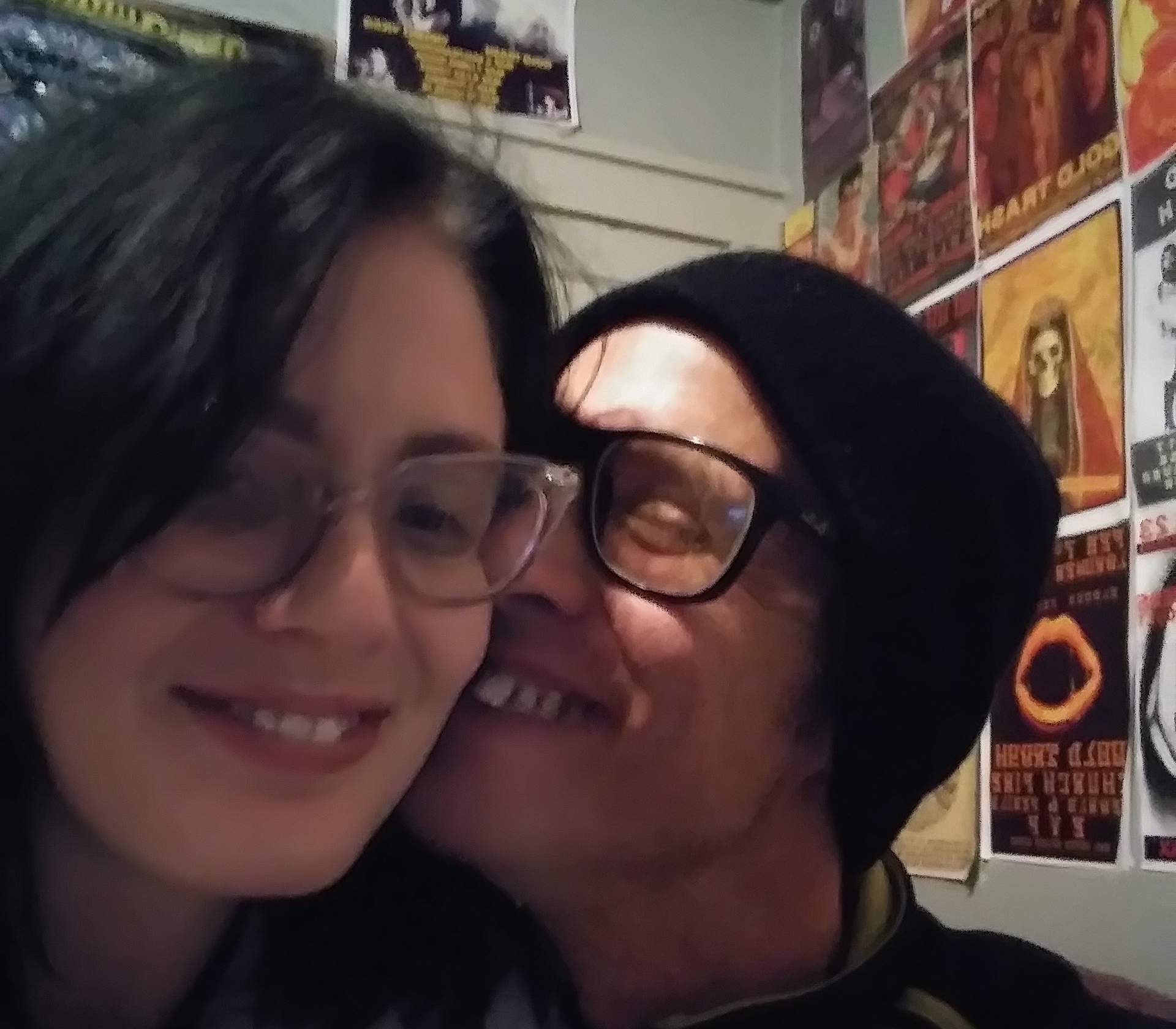 Color Red is Denver’s certified chill-out, lounge and funk label. Run by guitarist Eddie Roberts, Color Red boasts weekly releases and has signed mainly local acts — all but one artist named Freekbass, who hails from Cincinnati. Though the label is still fresh — their first release just came out in December of 2018 — Color Red already provides much-needed variety in terms of local releases.

Beer Money USA puts out break-filled jungle and techno fit for an alien rave set in outer space. With releases like Front Range Hardcore, the label is putting Denver’s underground techno scene on a global map. Though Beer Money is entering its fifth year of operation with only four releases, the label’s dedication to quality releases over quantity is apparent. 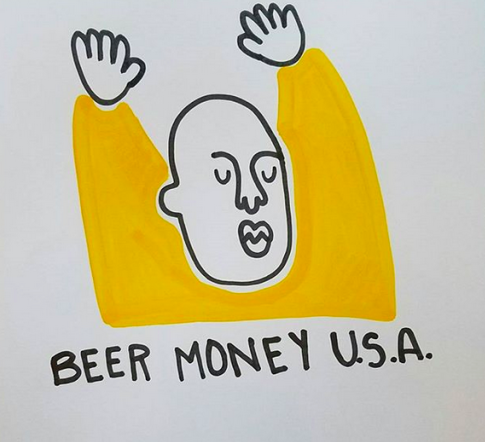 Though you may recognize the name from the excellent parties they throw around town, Deep Club is also a record label focusing on deep house and minimal techno. Run by Denverite Ryan Scannura, Deep Club puts out both digital and vinyl pressings of each release and boasts an impressive roster of talented producers all based right here in Denver.

Denver is teeming with new music its inhabitants release almost every day. Keep an eye on these seven labels, and the artists they distribute, in the near future for even more fantastic tunes.