RiNo Made Moving Out of Zeppelin, Joining Forces with CRUSH WALLS HQ Gallery

For a few years, the store RiNo Made in Zeppelin Station has provided the quintessential stop for art lovers in Denver who want to support local artists. With a variety of handmade items ranging from paintings to photographs to small sculptures to enamel pins and so much more, the store also offered an opportunity to keep up to date with the artists and their creations — even if you weren’t ready to purchase something quite yet. But, announced today, RiNo Made and the RiNo Art District office that exists behind the store are moving out of Zeppelin and into other locations in RiNo. 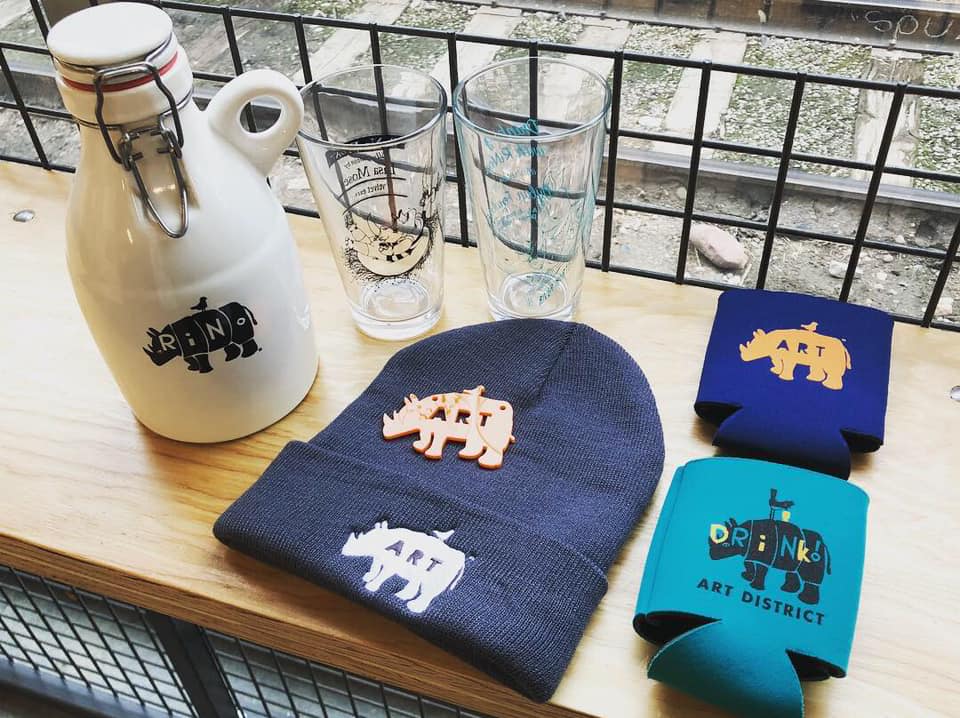 The move will take place on July 14, when RiNo Art District headquarters will move to Walnut Workshop at 3525 Walnut Street. Walnut Workshop is a converted warehouse at 35th and Walnut Street that already offers creative entrepreneurs a studio space. The Art District offices make more sense in such a place — surrounded by the creatives who have made the district so successful.

But, RiNo Made won’t stay with the Art District offices. Instead, the retail operations of the district are being streamlined by combining RiNo Made with the new CRUSH WALLS store called HQ Gallery, started by CRUSH founder Robin Munro at 26th and Larimer Street. At this time, the timeline for HQ and RiNo Made opening together under one roof isn’t set in stone, although we guess there will be something in place by the time the 10th anniversary of CRUSH rolls around in September. Part of the idea to combine HQ and RiNo Made originated when the Art District took over the organization and some operations of the street art festival last year. 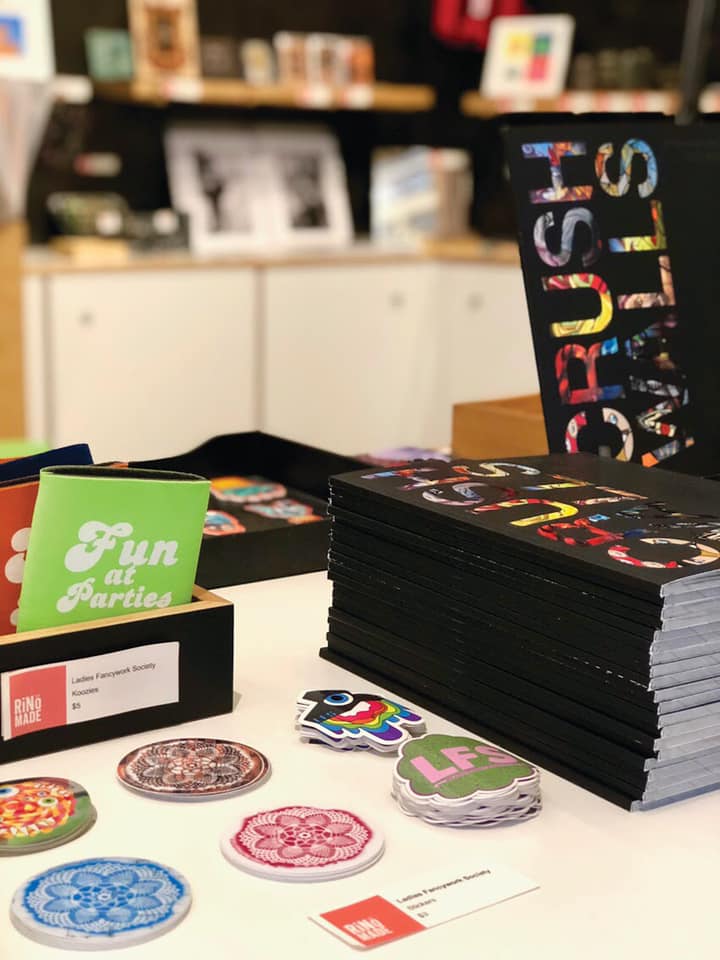 In the place of the art store and district offices, Zeppelin plans to expand its immersive retail concept, Made in a City, into the RiNo Made bay. So far, Made in a City has featured Reykjavik and Mexico City, with plans to continue providing experiential food, retail, event and beverage programming in this way with more space.

“To say Zeppelin Development supported our decision is an understatement,” said the president of the RiNo Art District Tracy Weil. “Their team has worked closely with the District on joint marketing, events, promotions and activation for RiNo Made and has even gone as far as reducing our rent and has allowed us to end our lease early as we transition to a new business model and take on the programming of CRUSH.”

Until the move, take the final days of RiNo Made in Zeppelin as a sign to check out what local artists have for sale — there’s something available for every budget level, from $3 stickers to several hundred dollar original artworks.

All photography courtesy of RiNo Made