Colorado is an outdoor-minded state famous for natural icons like Pikes Peak, Hanging Lake and Rocky Mountain National Park. But when those icons start to feel more like Disneyland than the outdoors — Hanging Lake started requiring permits this year, access to Rocky Mountain National Park’s Bear Lake closes as early as 9 a.m. on summer days — it makes us wonder why and what we can do to make sure our state’s favorite spots don’t turn into trash dumps while still staying accessible for all the years to come. We sat down with Ranger Neil Coen — a “steward” as he puts it — who has served Rocky Mountain National Park for more than 30 years for an inside look at how visitors of our state’s most popular park can do their part to preserve it.

Our state’s population has boomed in recent years, and as Ranger Coen said, “the exploding population of people is the single environmental problem.” So, if you want to wander RMNP and all the rest of Colorado’s wild monuments for years to come, accept the new ways, adapt these Leave No Trace guidelines into your day-to-day outdoor adventures and learn to take care of the outdoor spaces as much as you use them for recreation.

“You need to plan ahead and prepare,” said Ranger Coen. Today, 80% of Americans live in cities. Even though it’s only been 20 years since the same number of people lived in rural settings, most Americans have adjusted to a “life with concrete and glass and steel,” said Ranger Coen. “And you bring them out here and there’s no reference point for how to live.” The accepted expectations of city life — sanitized tap water, consistent cell service — don’t apply when we’re in the wild.

Know how to read a map and compass — “Your phone doesn’t actually have a GPS. You get in the mountains and you can’t get a cell signal, or you get one that’s bounced off a couple of places and it tells you you’re somewhere in Wyoming. A reliance on technology doesn’t work really well here.”

Book your campsite ahead of time — “We’ve got about 200 backcountry camping sites and we now have that you need a reservation and you need a permit to get in there. We now have access online which means you can plan and reserve those starting March 1 and we’ll do thousands of permits that first week.”

Watch the weather and keep the higher elevation in mind —“Ok, are you aware that there’s four feet of snow up there? Well, where did you come from? Florida, Georgia, Texas. Where it’s been hot for months. So let’s talk, are you prepared?” 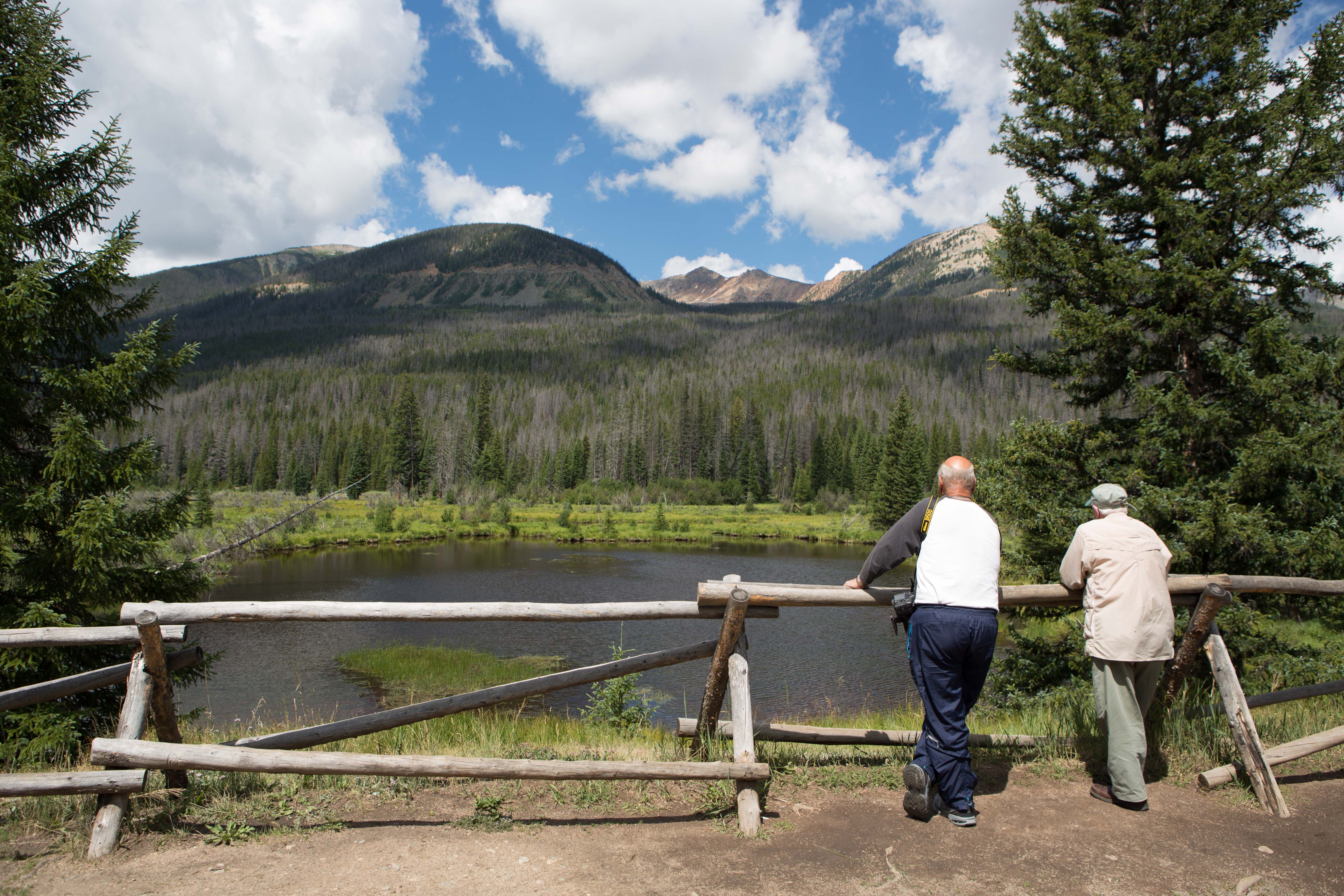 “You need to travel and camp on durable surfaces,” says Ranger Coen. Human impact is inevitable. But RMNP makes use of designated “sacrifice areas” to maintain the overall goal of park preservation. It’s “high impact, but localized,” says Ranger Coen. “They’ll tear stuff up in a small spot and carve their name into trees and all of what we ask them not to do, but they do it in a contained space.” This isn’t an all-access pass to thinking the park’s regulations don’t apply to you, so keep these things in mind to minimize your own footprint:

“Dispose of waste properly. [That’s a] big one,” said Ranger Coen. Rocky Mountain National Park has a warehouse. Recently, the Wilderness Office — which uses the warehouse to store their publications and brochures — was asked to clear out the space they were using to make use for the most mandatory of human materials: toilet paper. “The new metric in the park is how much warehouse space we have for toilet paper,” he said. “That just gives you an idea of something that we never thought much about. How are we going to manage so much human waste?” With more than 5 million visitors each year, 200 backcountry campsites booked 200 days out of the year, and no easy plumbing system, as Ranger Coen puts it, “start multiplying that by the numbers and you’ve got a significant impact.” What does that mean for visitors? 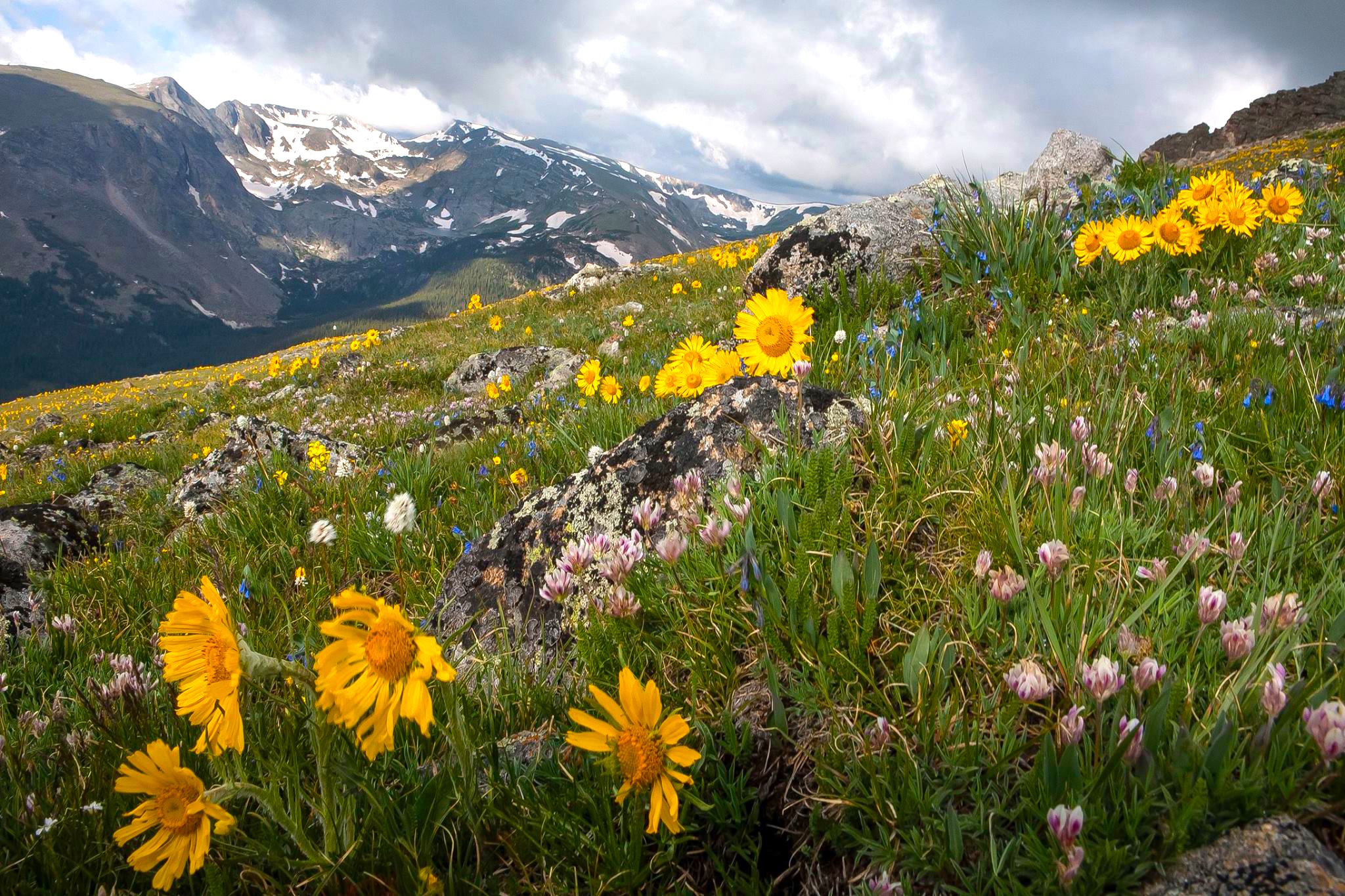 “Leave what you find,” said Ranger Coen. “People always want to be taking stuff for souvenirs. If everybody’s doing that, nothing’s left.” Or, as the age-old adage goes, take nothing but pictures, leave nothing but footprints. Our country’s national parks operate based on the Organic Act of 1916 which calls for our parks to be preserved, unchanged for the enjoyment of all the people. We all have to do our part to make that mandate truly work. “It looks permanent,” said Ranger Coen, “but it’s not.” Don’t take anything — even fishing requires a permit. Don’t build anything and don’t make your own campsites. “Because, if it’s going to be for everybody forever then you have to make sure that the way you travel through this country leaves no impact,” he explained.

“Minimize campfire impacts,” said Ranger Coen. In 2012, someone camping in Rocky Mountain National Park lit an illegal fire. That seemingly innocent camping tradition led to a fire that burned more than 3,000 acres, forced some of the locals near the park to evacuate, and ended up costing more than $6 million dollars to get under control. “Like with everything,” said Ranger Coen, “there are a few people that mess it up for everybody.” So, while camping in RMNP, keep in mind that backcountry campfires are now completely off-limits unless wood fire site is specified on your permit because minimizing their impact is something that “nobody seems to be able to do,” said Ranger Coen. “So now we just say you can’t have one, period.”

If a wood fire campsite is on your permit or you are pitching your tent at one of the designated spots within the park’s five campgrounds, keep these habits in mind to minimize your impact: 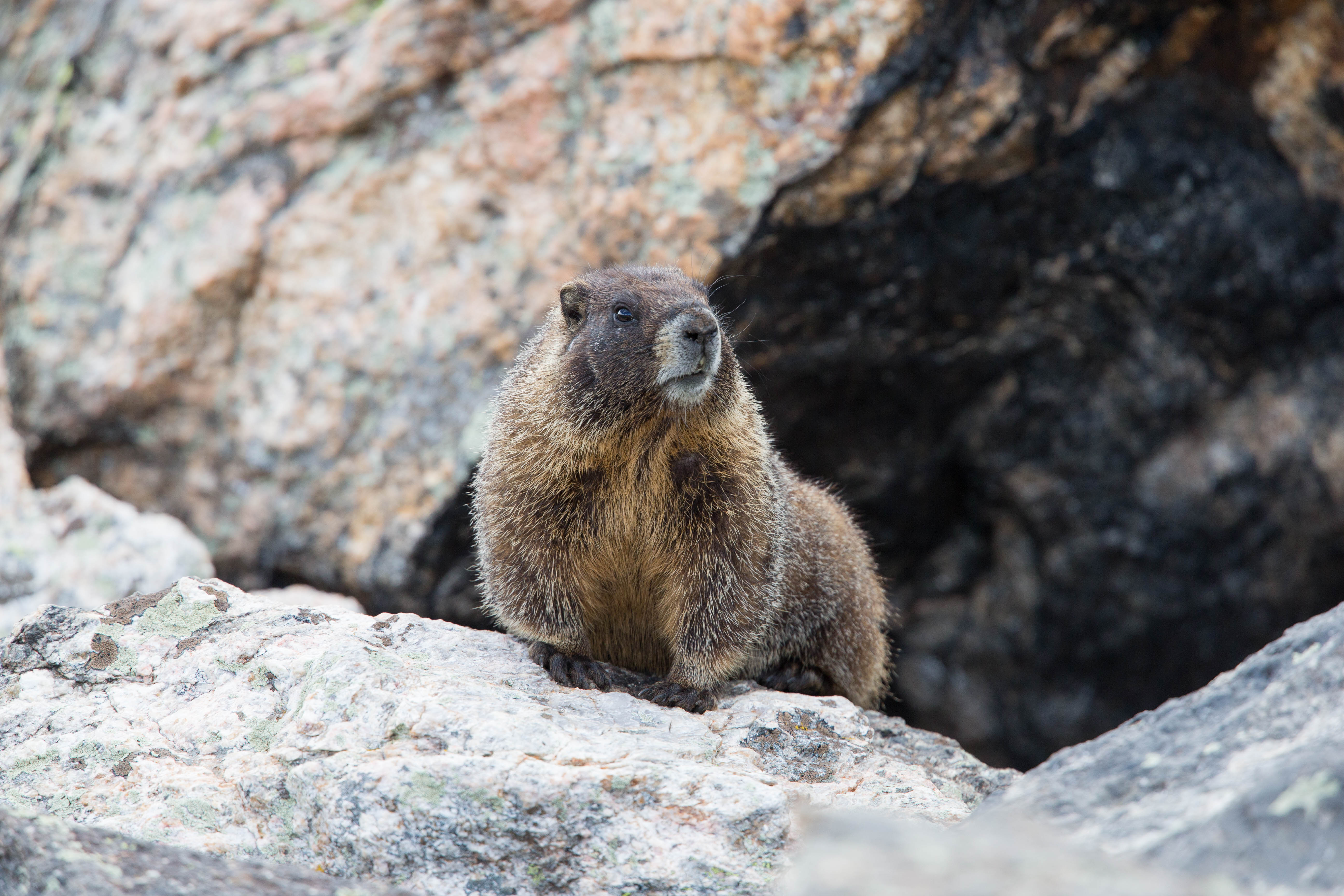 “Respect wildlife,” said Ranger Coen. It seems common sense to those who live around Rocky Mountain National Park that the wildlife — elk, moose, bighorn sheep, deer — are just that, wild. But as demographics of where people live are shifting, the idea of common sense is shifting. “People always want to feed the animals because they’re cute,” said Ranger Coen. “They want to take one home in a box. We’ve had people feed the squirrels and lead them into their vehicle. The idea of common sense is no longer common, it’s localized.” Wild animals may be “cute,” but respect their environment, view them from a distance, and leave them alone.

“Be considerate of other visitors,” said Ranger Coen. We go on vacation and get wrapped up in our own personal checklist of things to see and do. It’s easy to forget that in reality, we’re sharing the experience with hundreds, if not thousands, of other people. “You want to camp in such a way that you’re not setting up your tent right next to someone else,” said Ranger Coen. “They came here for that wild experience.” Keep your campsite to yourself, your noise level low — that includes drones (which are prohibited).

The takeaway, said Ranger Coen, “it’s the will of the people to keep it safe. People are good-natured. Ninety-nine percent of the people who come to a place like this come with good intentions and a love and concern for the place.” But it won’t take much for everything the park has accomplished to disappear. At 104 years old, Rocky Mountain National Park is our own rugged escape to traverse, enjoy and preserve for another 100 years to come.