We’ve compiled a series of interviews with some of our favorite local artists as part of our 303 Music Vol. 2 release. Every week we’ll unveil another artist interview as they discuss what it’s like to work with Youth on Record and be a part of a curated vinyl highlighting the Denver scene. Check out 303 Music Vol. 2 to see all of the local artists we’ve partnered with and get a copy if you haven’t already.

Kid Astronaut, the stage name of Jon Shockness, got his start in the local scene as a member of the hip-hop group Air Dubai. He left that project in 2015 to begin working on his solo project — that’s when Kid Astronaut blasted onto the scene. For the last four years, he’s been making music that is out of this world.

The local musician made quite a few local headlines at the end of 2018, with the announcement that he would be relocating. The move was a decision not taken lightly but is a move that the artist hopes will help him to grow his solo project in addition to bringing him closer to his siblings. However, despite his new home across the pond, Kid Astronaut is a Colorado artist at heart — so of course, we couldn’t pass up the chance to feature him on 303 Music Vol. 2.

The local artist collaborated with hip-hop group 2mx2 on an exclusive track for 303 Music Vol. 2. We talked with Kid Astronaut about the Denver scene and why 303 Music Vol. 2 was important to him. 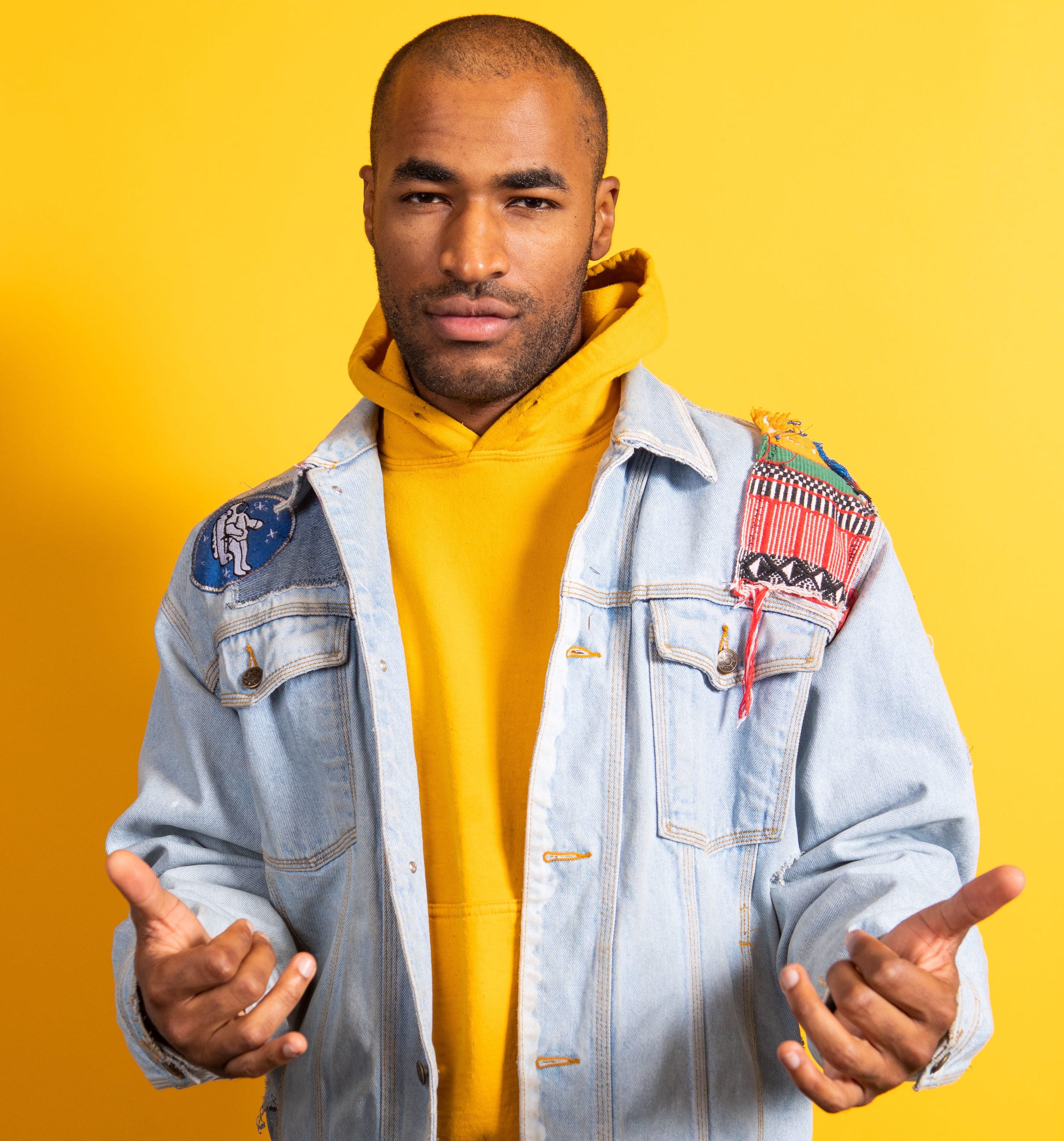 Kid Astronaut: When I crash-landed in your dimension the first group to show me the ropes were the artists. My timeline didn’t have music or art. I decided to be part of this record because in the future this music helps change the world. It’s cool to be a part of that.

303: Do you think the Denver music scene is bigger than ever? If so, why?

Kid Astronaut: In all dimensions, across all timelines and in all parallel universes the Denver Music Scene is actually the most well known so yes.

303: What do you think makes the music scene in Colorado unique?

303: Why do you think it is important to support Youth on Record?

Kid Astronaut: Those kids go on to do amazing things. It’s the year 3062 when you’ll realize fully what they’re capable of. In all seriousness, this scene is great. Bless up.

All photos courtesy of Kid Astronaut, shot by Mass Musings.