For better or worse, there are a handful of experiences that all of us share – and for all but a lucky few, heartache is one of those experiences. Whether it’s a high school sweetheart who turned out to not be “the one,” breaking off an engagement or just a messy breakup, most of us have our hearts broken at some point in our lives. In those times when we feel so alone, many of us turn to music to find solace. That’s exactly the story being told in 3 of 5, a concept album from Velvet Joy.

If you haven’t heard of Velvet Joy before that’s because they haven’t yet made their official debut within the local music scene. The group is the R&B child of local artist Trevor Toms, who you may know from rock band One Way Ride. While Toms was the driving force behind getting the ball rolling on this project, Velvet Joy is the result of a collaboration between a handful of local music industry aficionados – including a few other members of One Way Ride, Rick Pontalion of Lion’s Bridge Recording and quite a few more. The debut EP 3 of 5 is just the beginning. 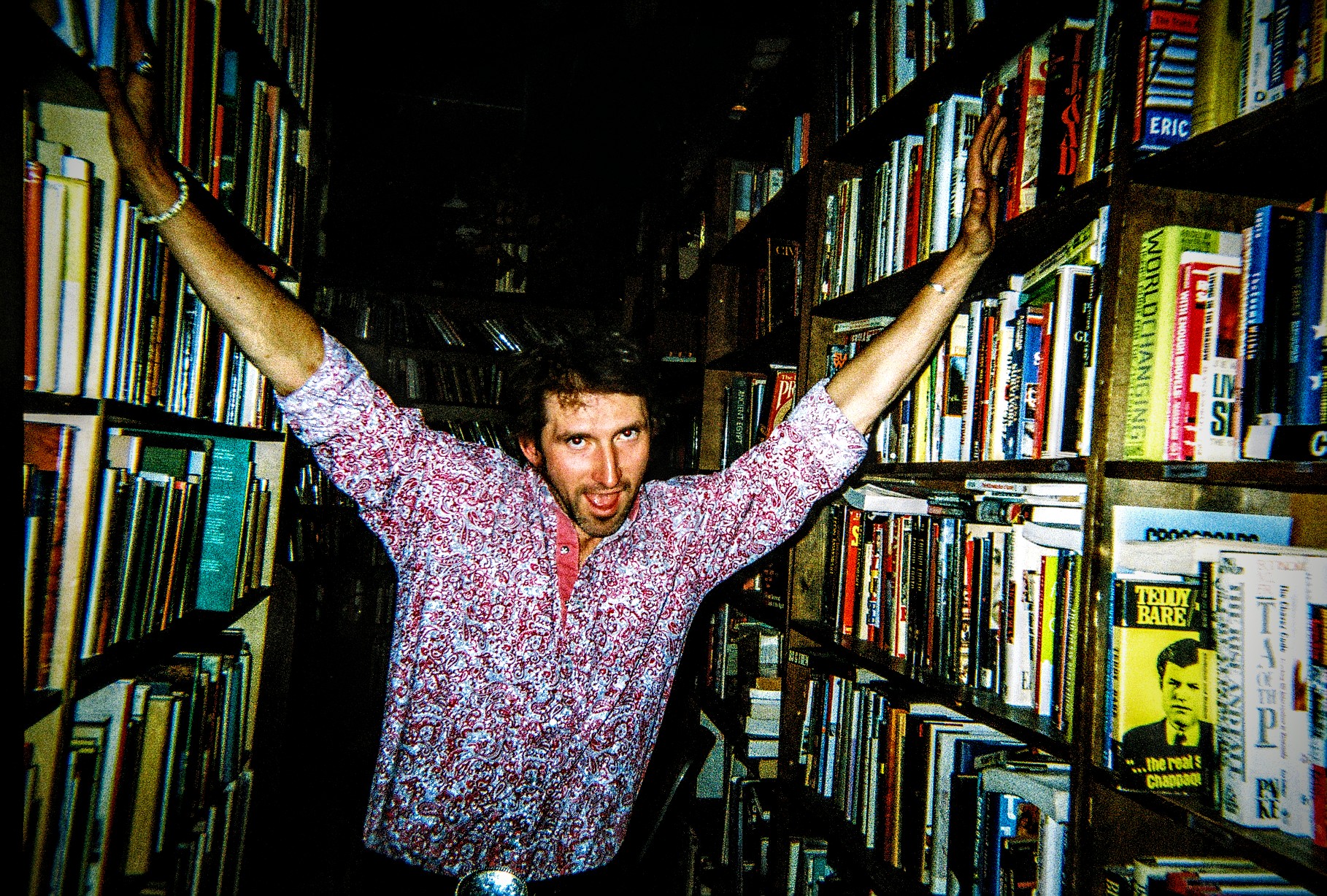 This EP, which will officially be released next month, is one chapter of a much larger story. While 3 of 5 may be the beginning of Velvet Joy’s public debut, it is actually the middle scene of the larger story being told. “It’s important to me to communicate something that we all experience at least once in our lives,” said Toms in an interview with 303 Magazine. “This human connection, and expressing that first moment when you lock eyes with someone and you know that’s it. And then that moment when you hate them and it all falls apart. Those are real human experiences. I just want to reflect those.”

Velvet Joy is prepared to release five EP’s in the future, and 3 of 5 is exactly what it sounds like – the third installment of five chapters. All of these installments will tell the story of love and loss, beginning with the early stages of falling in love, and ending with the realization that the love is gone and it’s time to move on. 3 of 5 is the middle chapter, telling audiences the story of a bad breakup full of heartbreak. “What we’re producing,” said Toms, “is only the third chapter of the story. So we’re calling this EP 3 of 5, it’s like the breakup between these two people.” 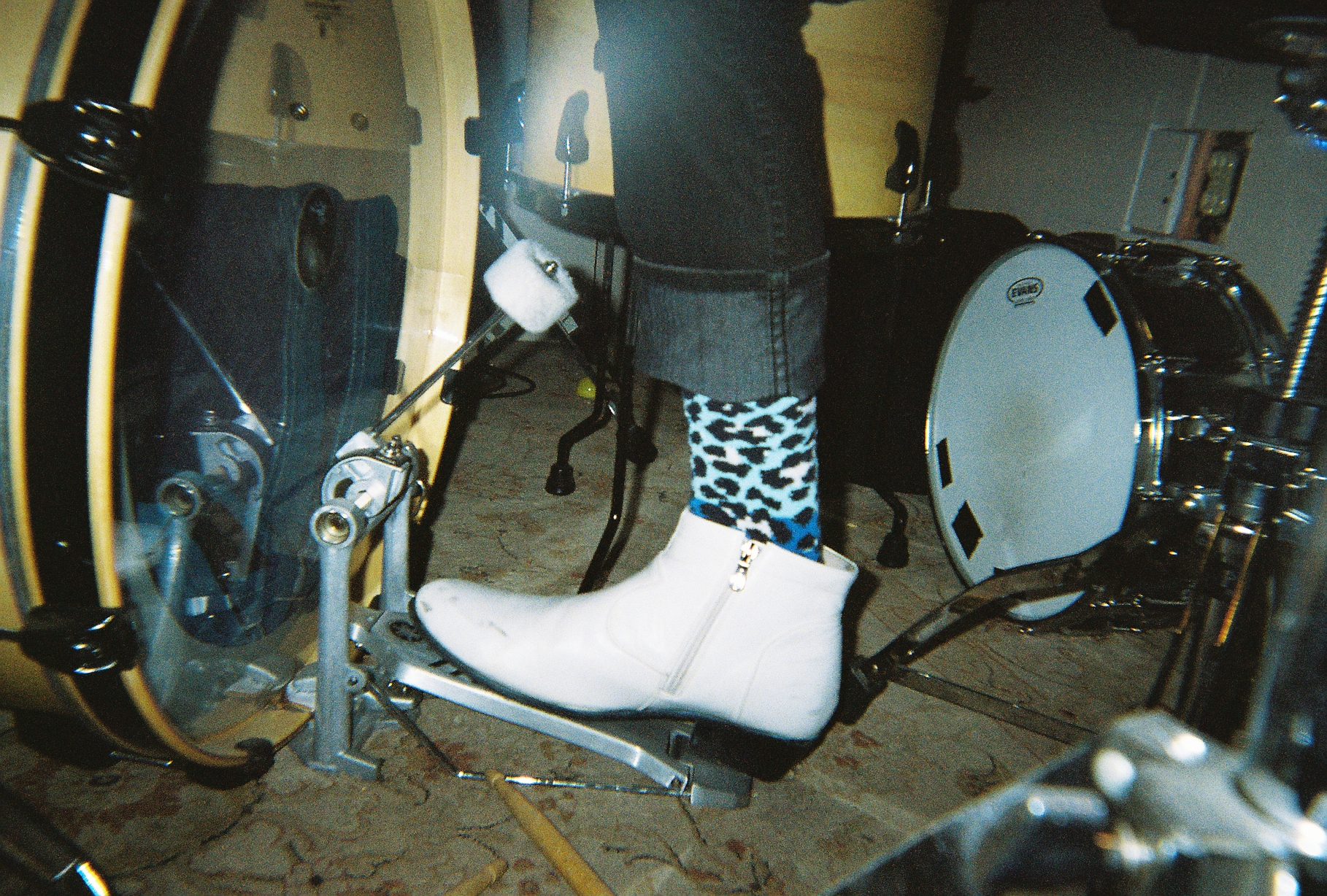 Following the release of the debut EP, Toms is unsure of what lies in store for Velvet Joy. Though there is plenty of music to be made, the success of 3 of 5 will determine what’s next for the project. Ideally, Toms is hoping that his project takes on a life of its own, serving others in the same way that it has served him. “I hope to god someday,” said Toms “that enough people listen to it that someone else is interested in it and takes it on even if I’m no longer part of it. It would be sad, but it would also be interesting and beautiful for me to watch it turn into something. It’s bigger than me. It’s not about me. It’s my poetry and my story, but it’s not about me.”

The collaborative concept project will be unlike anything else the Denver scene has experienced in quite a while. Drawing on a variety of influences – from Wiz Khalifa to Marvin Gaye – 3 of 5 will tell a story that we can all relate to. The five-track album is set to be released in July. Velvet Joy will celebrate the release with a massive dance party, that will serve as both a listening party for the new EP as well as a chance for fans to hear a variety of other music as well.

Fans interested in supporting this project can do so here. The release party will be held at The Bannock Street Garage on July 20 at 9 p.m.

All photos courtesy of Trevor Toms.