Ever wonder what it’s like to work at a festival? While attendees are planning their outfits and gathering camping supplies, staff is onsite, overseeing everything from ice and water deliveries to stage set-up. For this year’s Sonic Bloom Festival, 303 Magazine was lucky enough to get an inside peek at the crew who dedicate their time and energy into creating transformational experiences for their patrons. From volunteers to producers, it takes a village to raise a festival. Here’s a look at the culture that has developed behind-the-scenes of one of Colorado’s most successful summer gatherings — and how to harness those values to enrich your own life.

READ: 15 TIPS FOR THE BEST SONIC BLOOM EVER

Sonic Bloom celebrated its 14th birthday this June. After jumping between locations like Winter Park Resort, Shadow’s Ranch in Georgetown and The Mishawaka Amphitheatre, Sonic Bloom found it’s forever home at The Hummingbird Ranch in Colorado’s Spanish Peaks Country in 2015. The festival has grown steadily, year after year — amassing a reputation for not only offering great music but an extensive list of workshops and classes focusing on an array of activities like yoga and permaculture. This emphasis on learning and self-exploration is what puts Sonic Bloom in the category of a transformational festival. 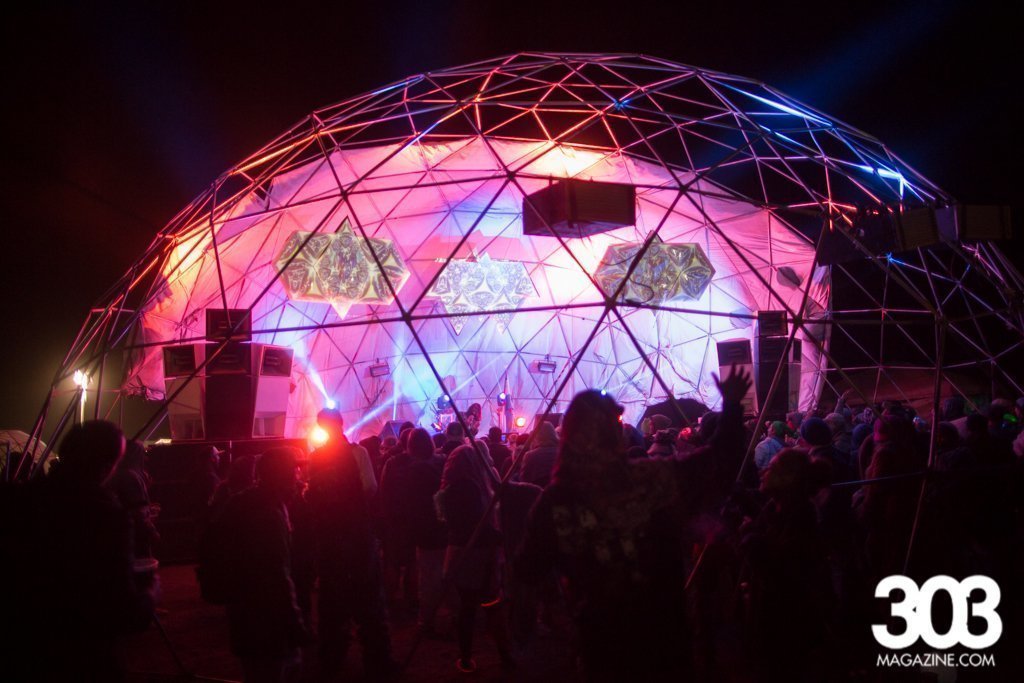 Unlike other music festivals, transformational festivals focus on community-building, participation and education (think Burning Man). “Sonic Bloom is as much about family as it is about new experiences and growth, so we strive to create a space and programming to support that,” explains Sonic Bloom creator, Jamie Janover. These gatherings have become more ubiquitous during the past decade and have taken on a culture all their own. Hospitality Coordinator, Andrea Rossin, tells 303 that “people come here to have a transformational experience…There is an interest in folkloric, roots-based, American culture by academia — and it’s neat to be participating in creating this.”

The rich culture that Sonic Bloom has evolved in, based in storytelling, folklore and tradition can especially be seen within the hospitality department of the festival — affectionately known as “Twisted Sisters & Misters.” Hospitality focuses primarily on taking care of the people behind the stage like artists, performers and staff. “The way the artists are treated when they arrive on site is the energy that they will bring to the audience on stage — how they feel in the green room ripples out to the entire festival,” explains Claire Thompson, hospitality lead. 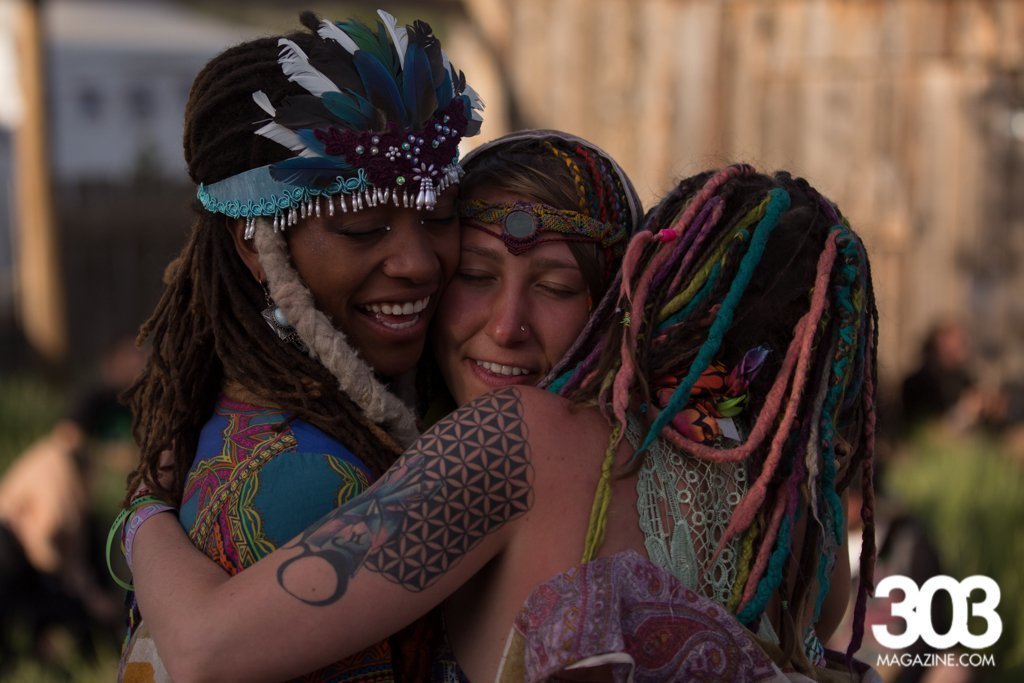 Festivals are intrinsically tradition-based — and the Twisted Sisters team has no shortage of them. According to legend, festival producer, Janover, has an affinity for chocolate fountains so at midnight on the third night of the festival, the staff surprised Janover with a chocolate fountain — since the fountain itself proved messy, they now employ more of a fondue set-up. The fountain continues to make its appearance at midnight on Saturday barring any weather or thief-related incidents (someone once stole 20 pounds of cocoa from the catering tent, derailing any chocolate fountain plans that year).

Another long-held tradition was started by the popular puppeteering and beatboxing musical act, The Fungineers. Held at 5 a.m. on the final day of the festival at the Hummingbird Stage, Twisted Sisters hosts a cereal bar reminiscent of the Sunday morning cereal many of us indulged in as children. Accompanied by a theme — one year it was a cereal Bar Mitzvah — the cereal bar serves as a last hurrah before the close of the festival. 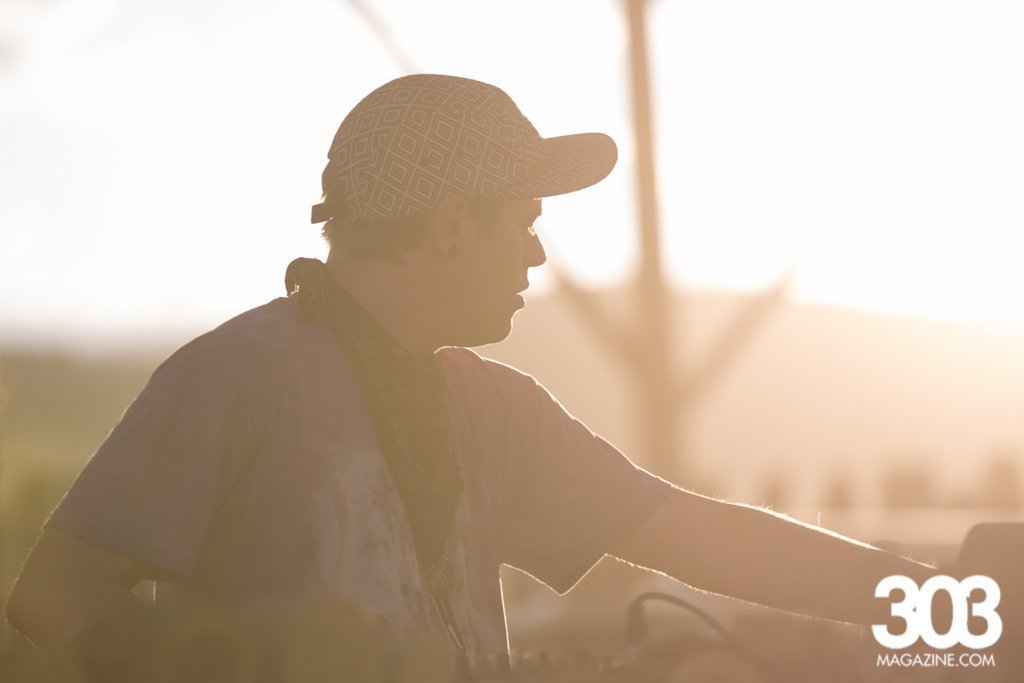 “There’s this real sense of playfulness at Sonic Bloom and a family that produces it that’s here every year. It’s really like [a] Colorado-based, festival family,” says Thompson. At the festival’s core is a team of community-building, passionate individuals who recognize the importance of taking care of themselves and each other in an environment where overworking yourself can happen easily. “We take care of so many people but taking care of yourself is crucial,” continues Thompson.

Part of taking care of yourself is finding balance between work and play — something that can be tricky in a festival setting. Rossin tells us that balance comes with transformation and is largely a learning process. “People come here to be a part of something transformational — and there’s struggle in transformation as we all deeply know. Just because you want it doesn’t mean it’s going to happen. Just because it’s happening doesn’t mean you’re aware of it. So I think [the] work/play balance is actually a part of that learning curve.” 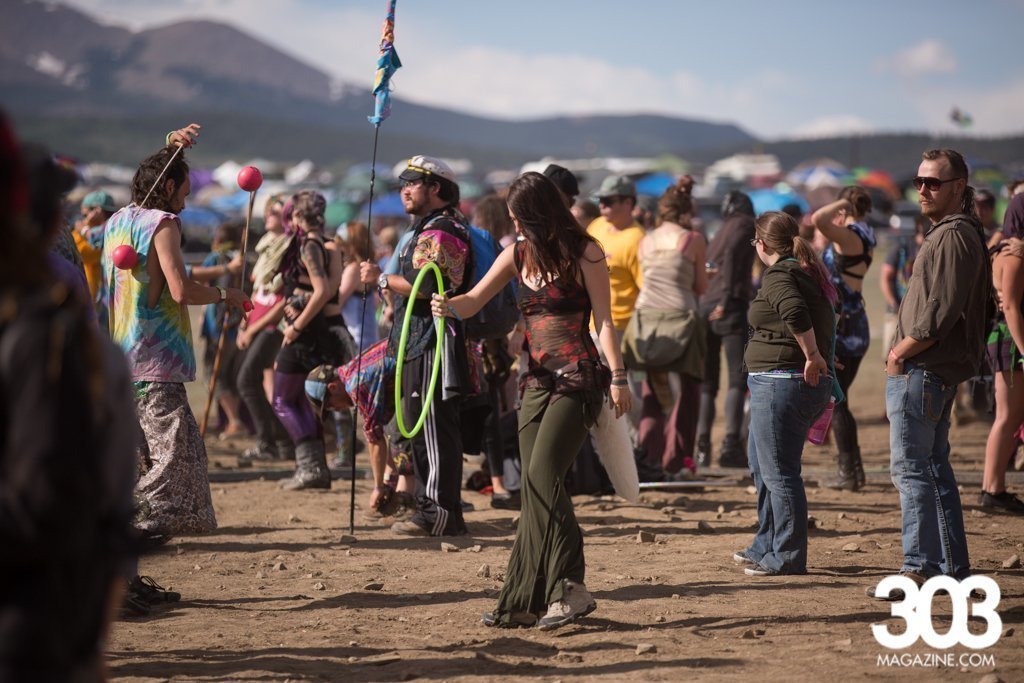 Radical self-acceptance is an integral part of Sonic Bloom’s culture — within the staff as well as the patrons. Annmarie Ball has attended Sonic Bloom since was 15 years old, she’s now 21 and has worked for the festival for the past five years in various capacities. Ball explains that working in this environment “changed my life and opened my mind up to being okay with who I really was and how weird I was and not trying to fit into a social norm. Just accepting myself with love and accepting the people around me with love. Once you start to realize that being weird and different is beautiful, that’s when life gets really fun.”

Administration lead and office manager, Jaron Drucker says that her favorite thing about working at Sonic Bloom is seeing “the eyes of people that open and see things and experiences that they’ve never had before and even taking a little bit of that out of this community and into the rest of the default world.”

So ride that wave of good vibes, but remember that it doesn’t need to stop just because the party is over — taking the lessons learned and implementing them into daily life is an essential part of transformation. Thompson recommends taking time to decompress once the work is done. “It can be really challenging going from a culture that’s so free and open back into the default world that can hit you really hard,” she explains. 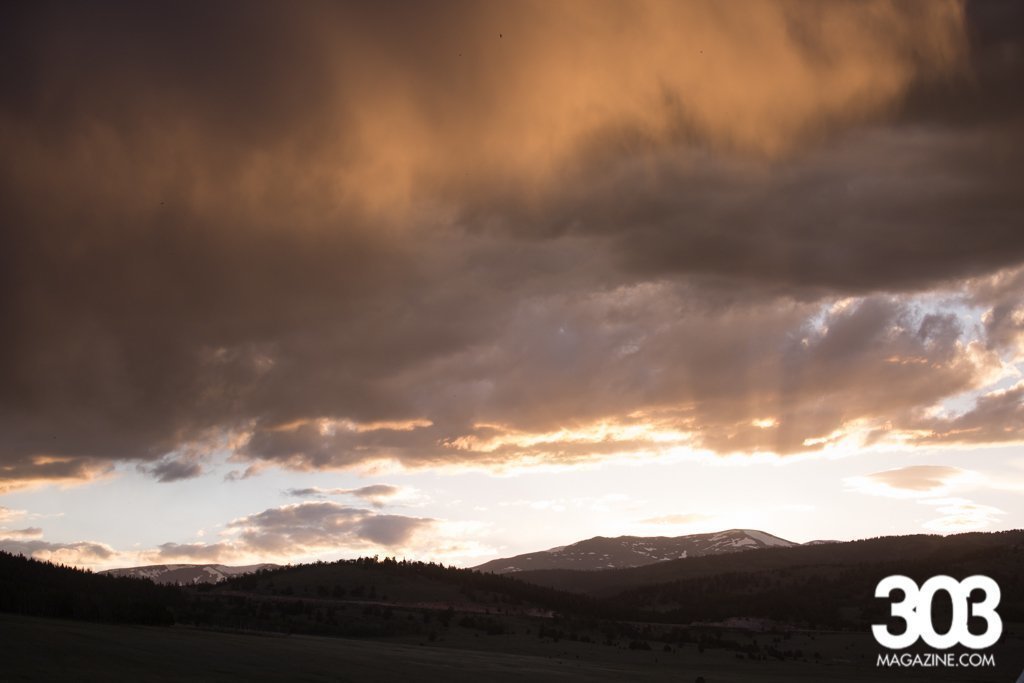 Although the work can be exhausting, Rossin says that “there’s something here that happens for me that is really renewing.” Thompson confirms this sentiment, explaining that coming back to this festival “helps me to visit my truth.” What is notable about the staff at Sonic Bloom is the passion that drives what they do. “Find your passion and put it in your face and look at it and sit with it every day. If it changes, then change with it. Open your eyes more,” Drucker encourages.

As for the future of the festival, Sonic Bloom will continue to try and reduce their impact on the environment as much as possible. Janover tells us that their “goal each year to is to make the festival more footprint-free, having less and less of an impact on the environment — the ultimate goal being to run completely on green energy.” Whether you leave feeling more eco-conscious, having learned a new skill or simply have more compassion for yourself or others, the festival has done its job.

“It’s a lot of fun, but we want people to walk away from this weekend and feel like they’ve learned a little bit about themselves and the people around them — just being conscious and being there for one another.” – Annmarie Ball

All Photography by Jeremy Stephen