Denver Pop Culture Con got wild this past weekend at the Colorado Convention Center with some killer cosplay from Con-goers attending to see their favorite celebrities, author panels, comic book artists and tons of vendors. Throughout the weekend attendees were able to access 800 hours of information through workshops, panels and Q&As. 303 Magazine was able to catch with some of the individuals that showed off their hard work and dedication to The Con in the form of cosplay. 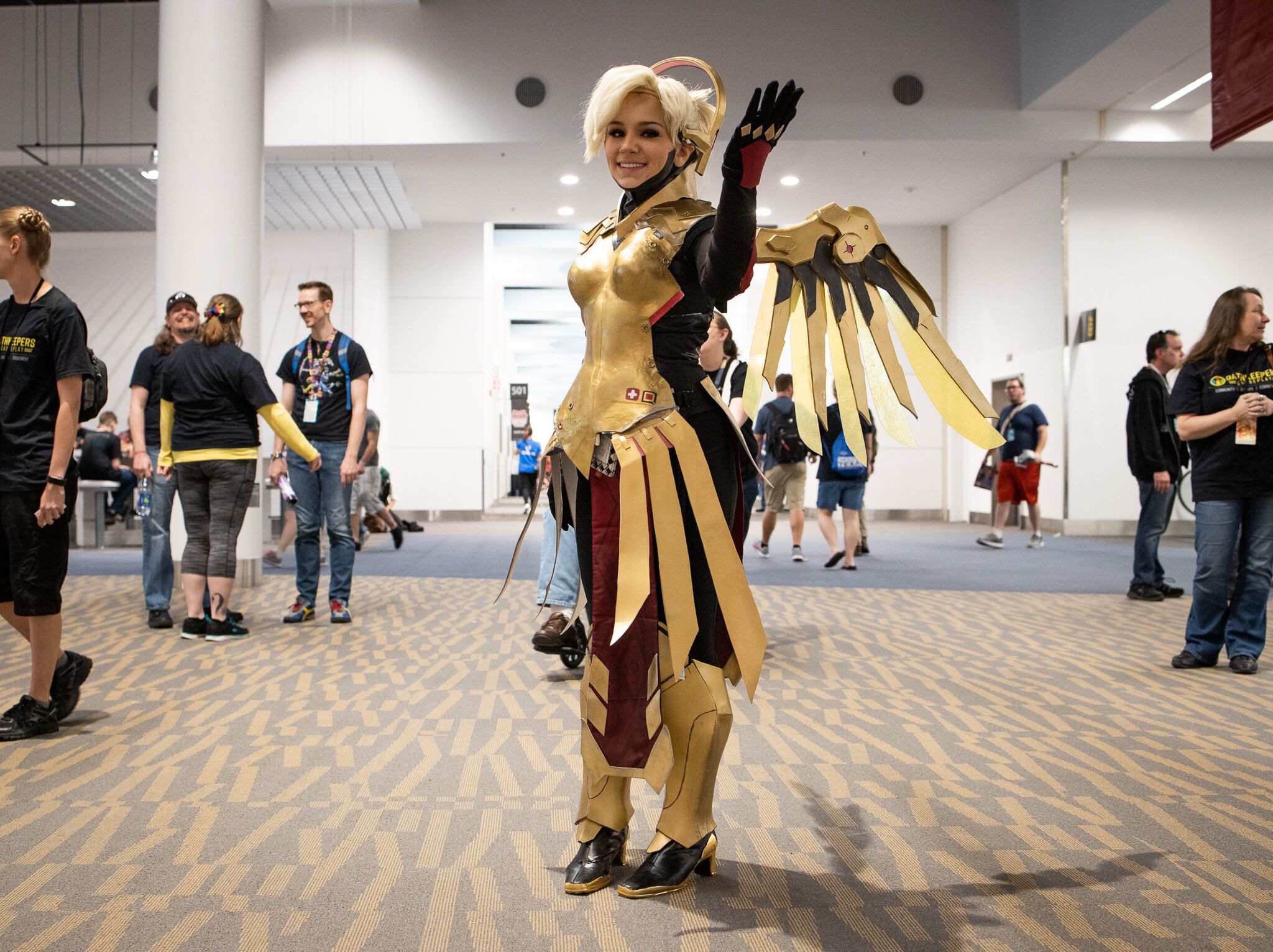 Maddie dressed as Mercy from Overwatch. Photo by Karson Hallaway. 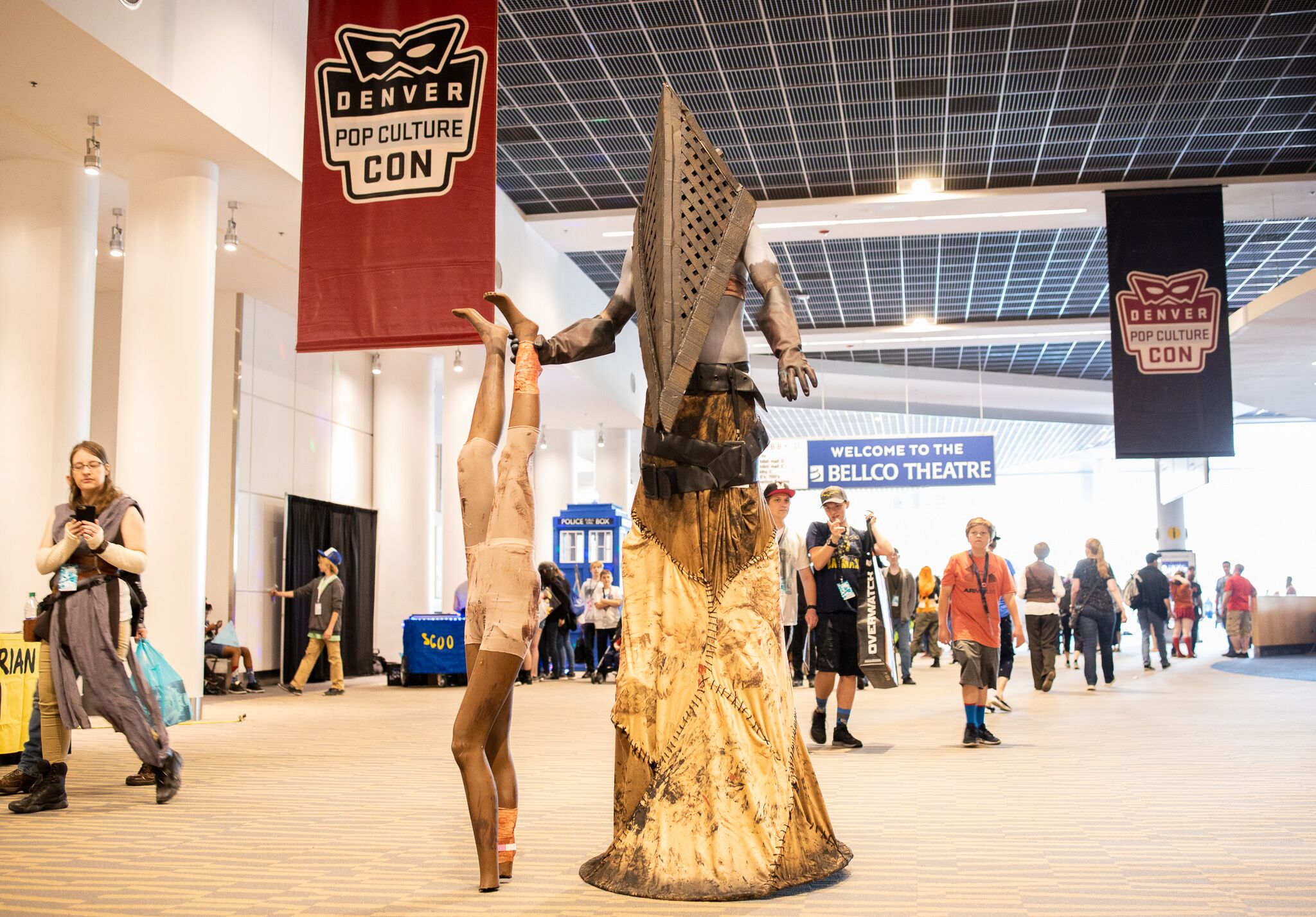 A cosplayer dressed as Pyramid Head from Silent Hill. Many Cosplayers dressed in elaborate costumes that took great lengths of time to create. 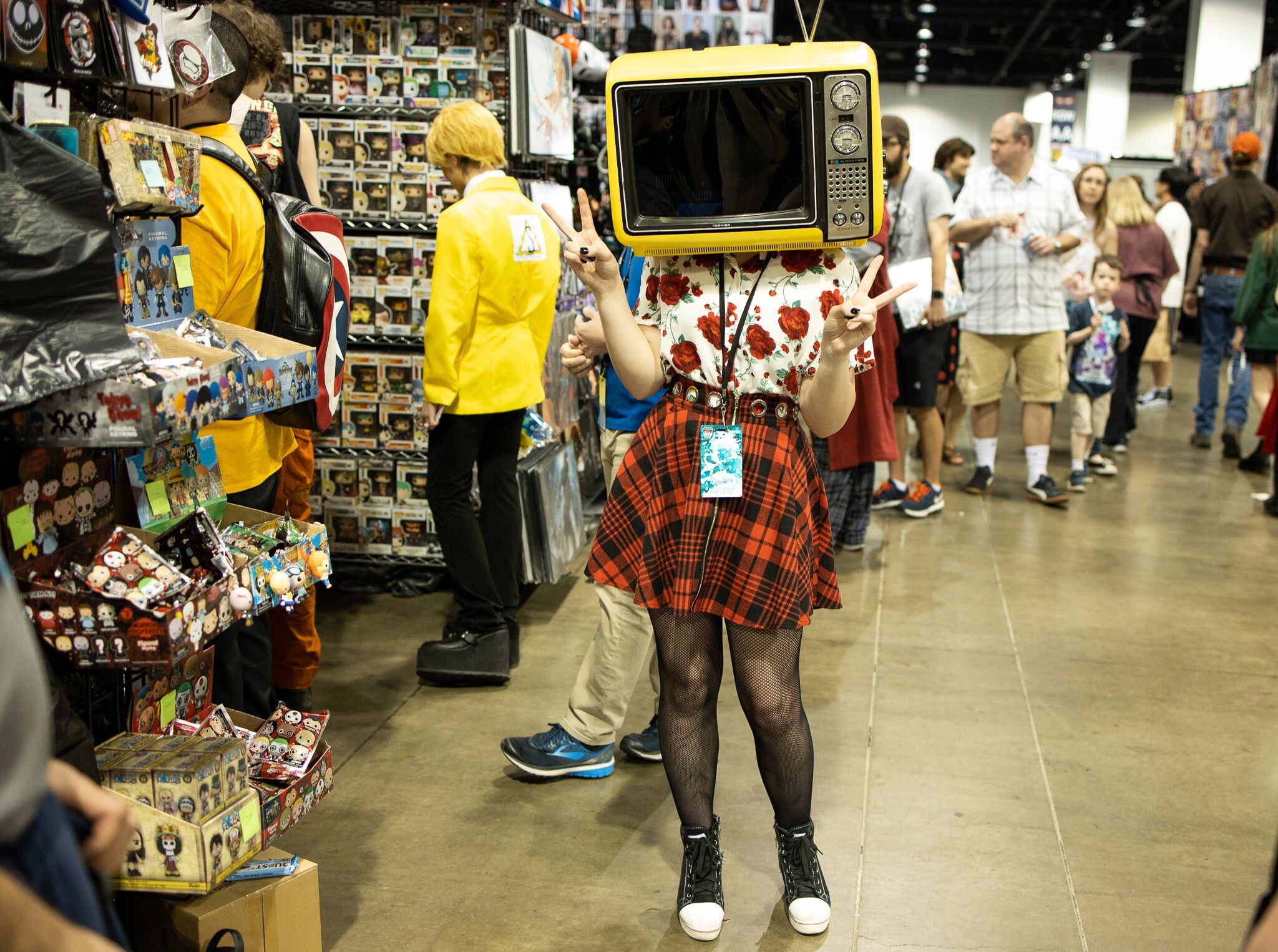 Mandy Caldwell from Colorado Springs dressed as an original character 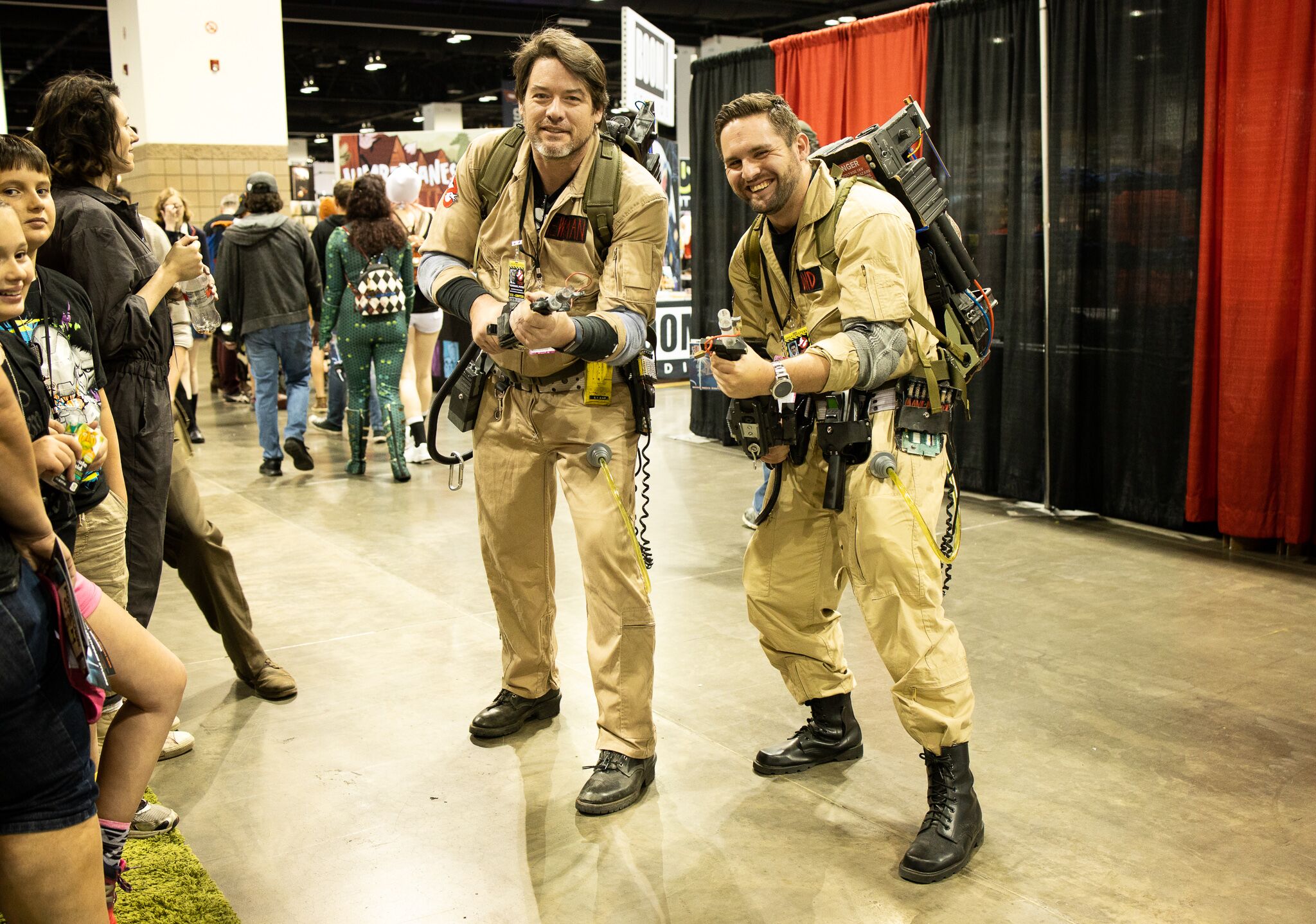 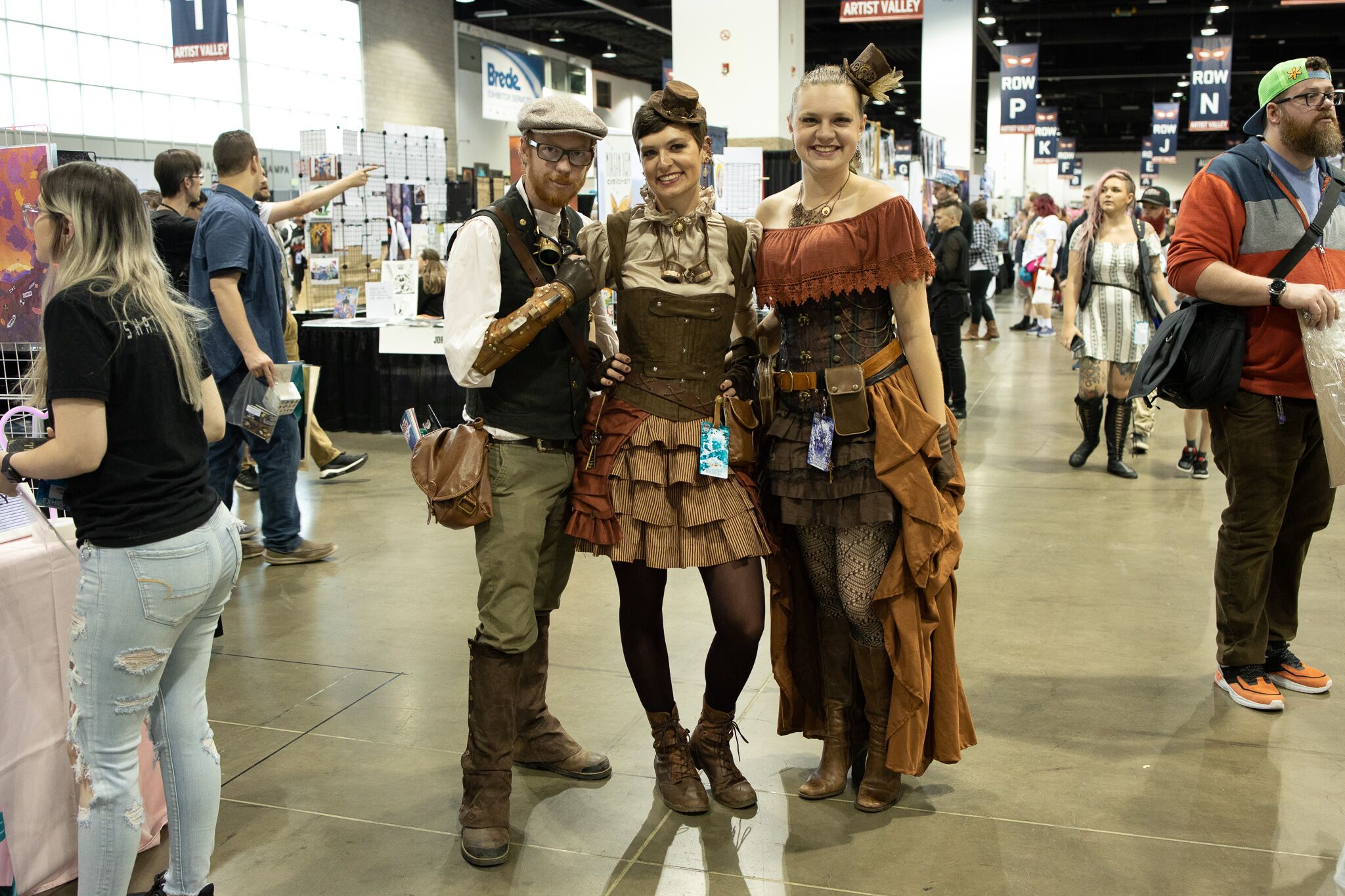 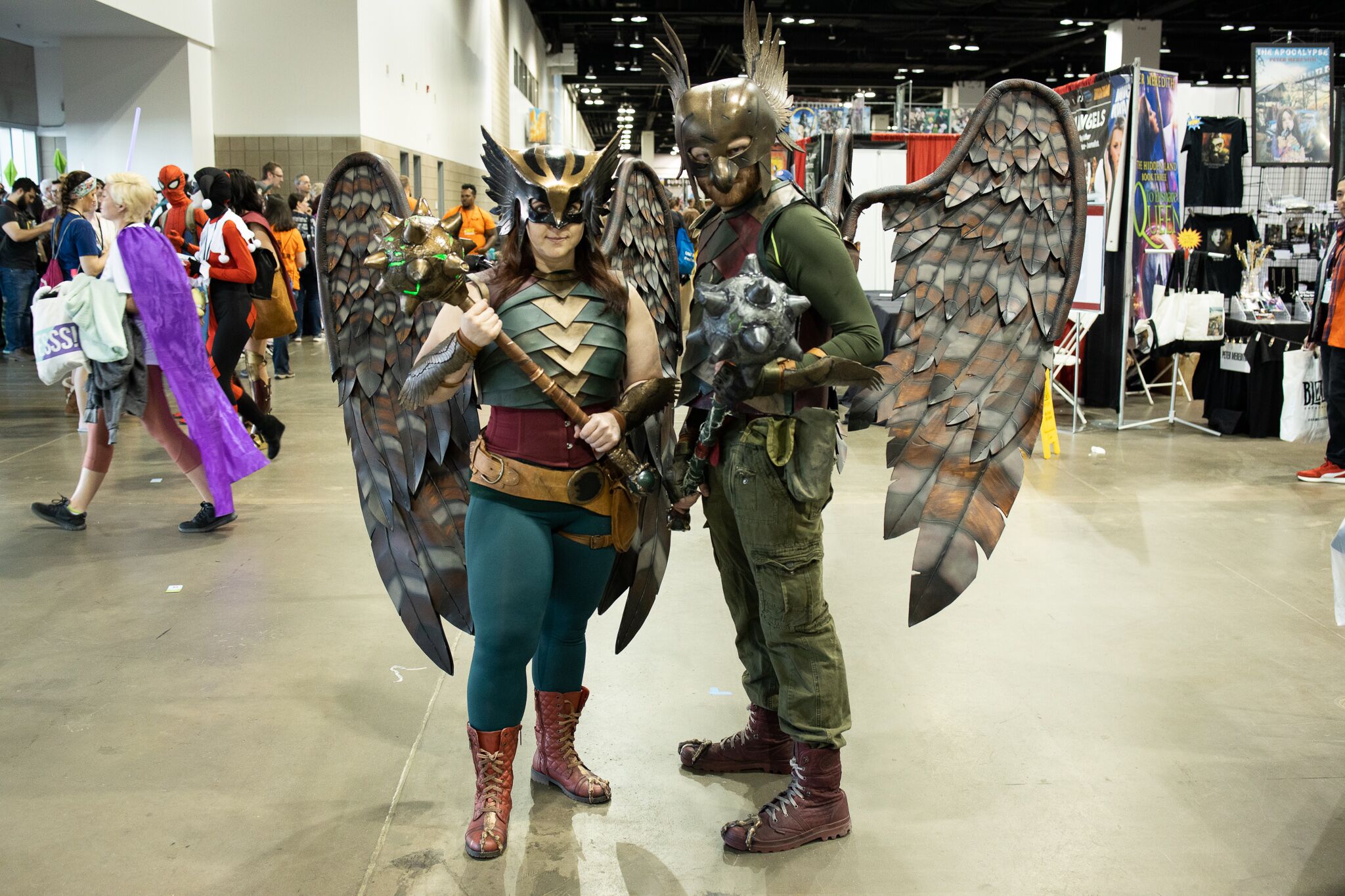 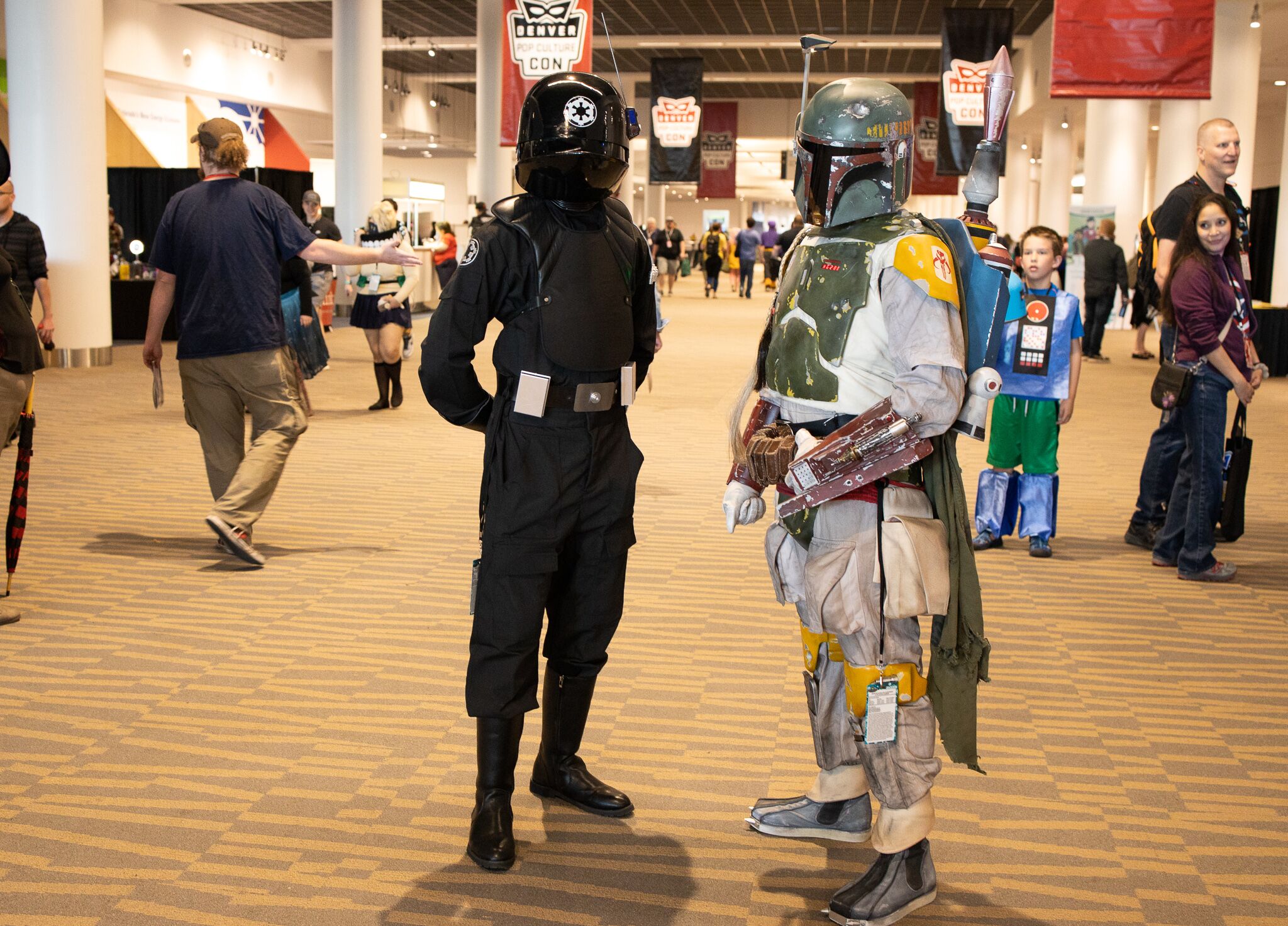 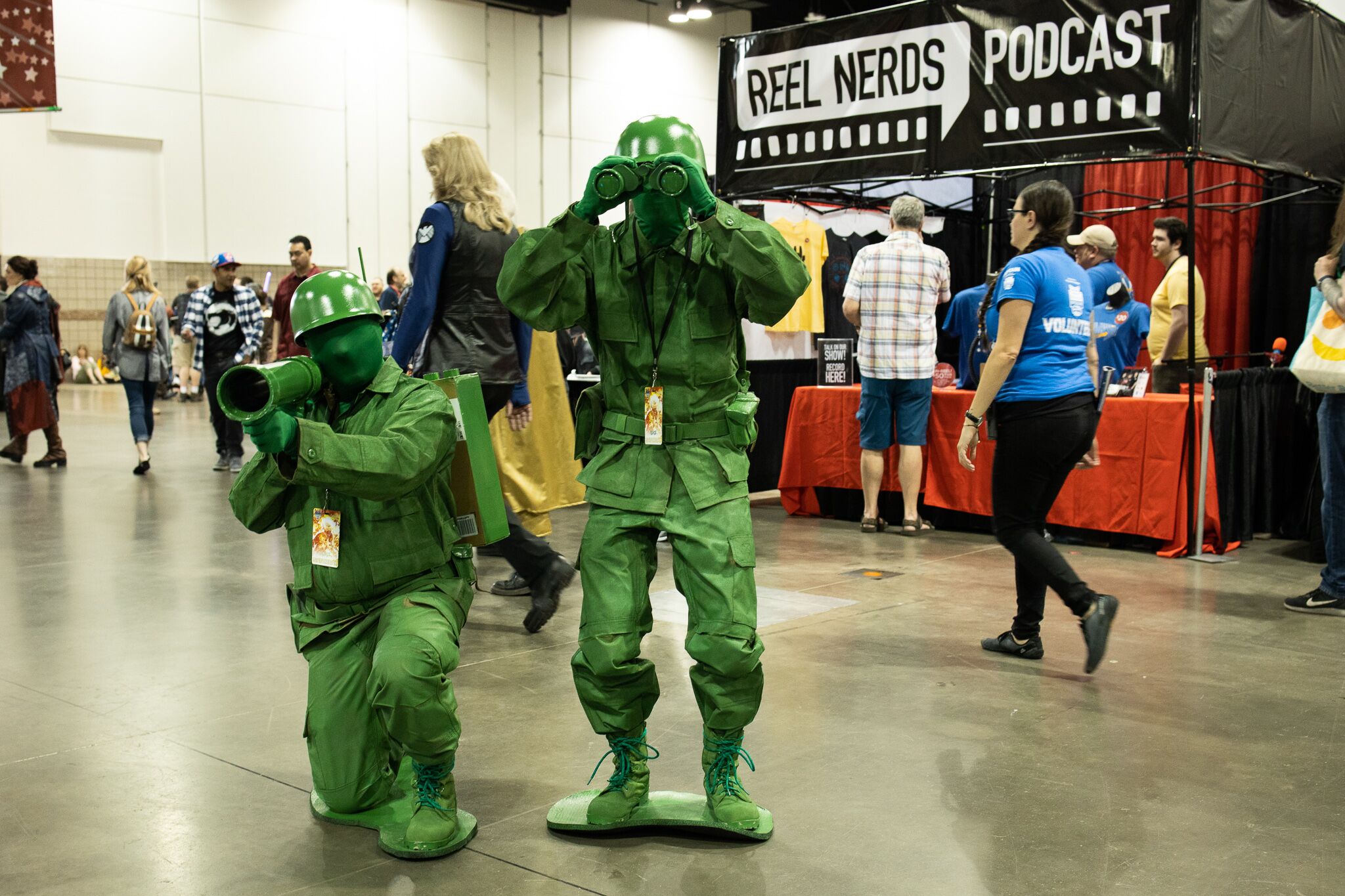 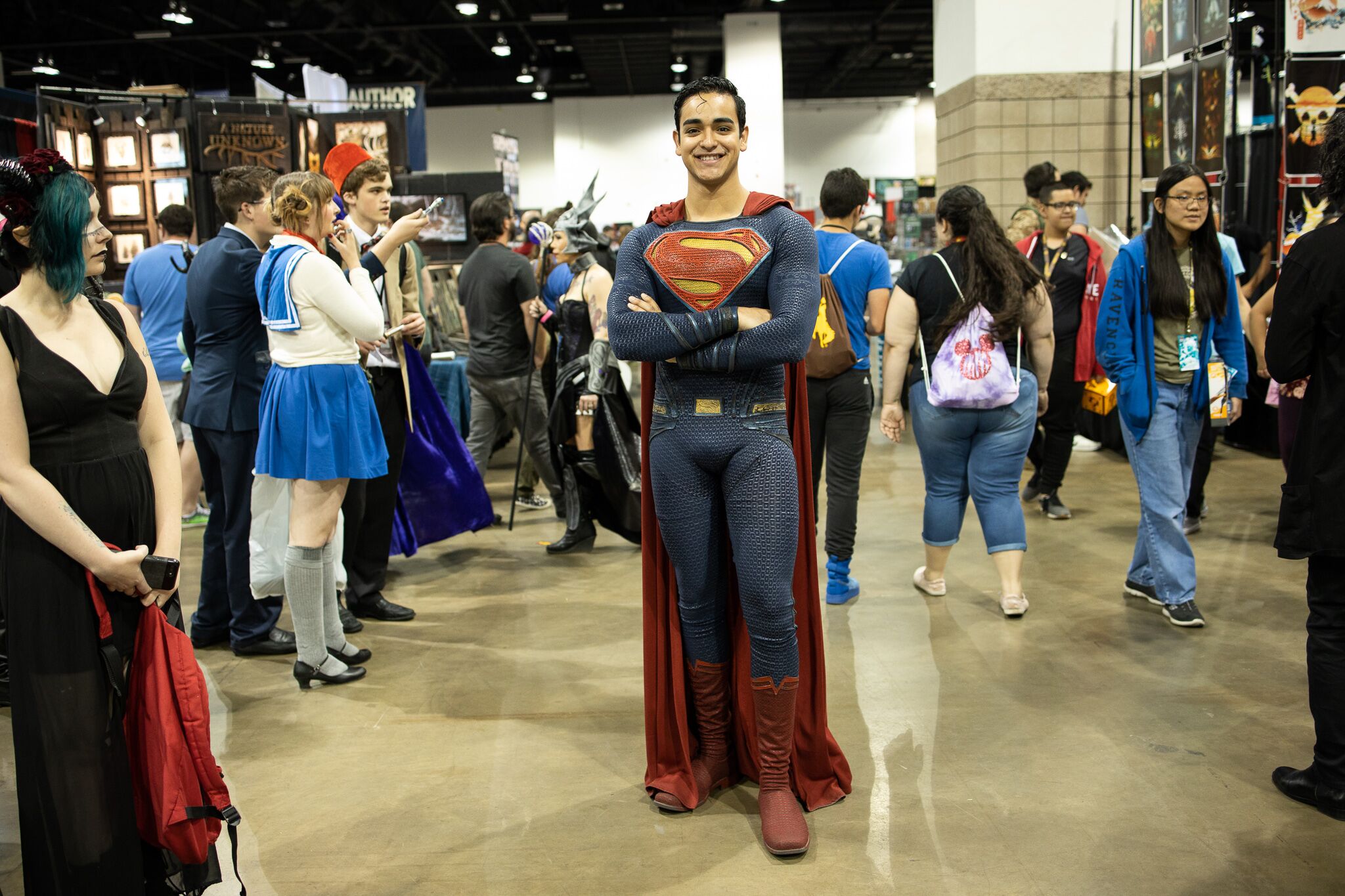 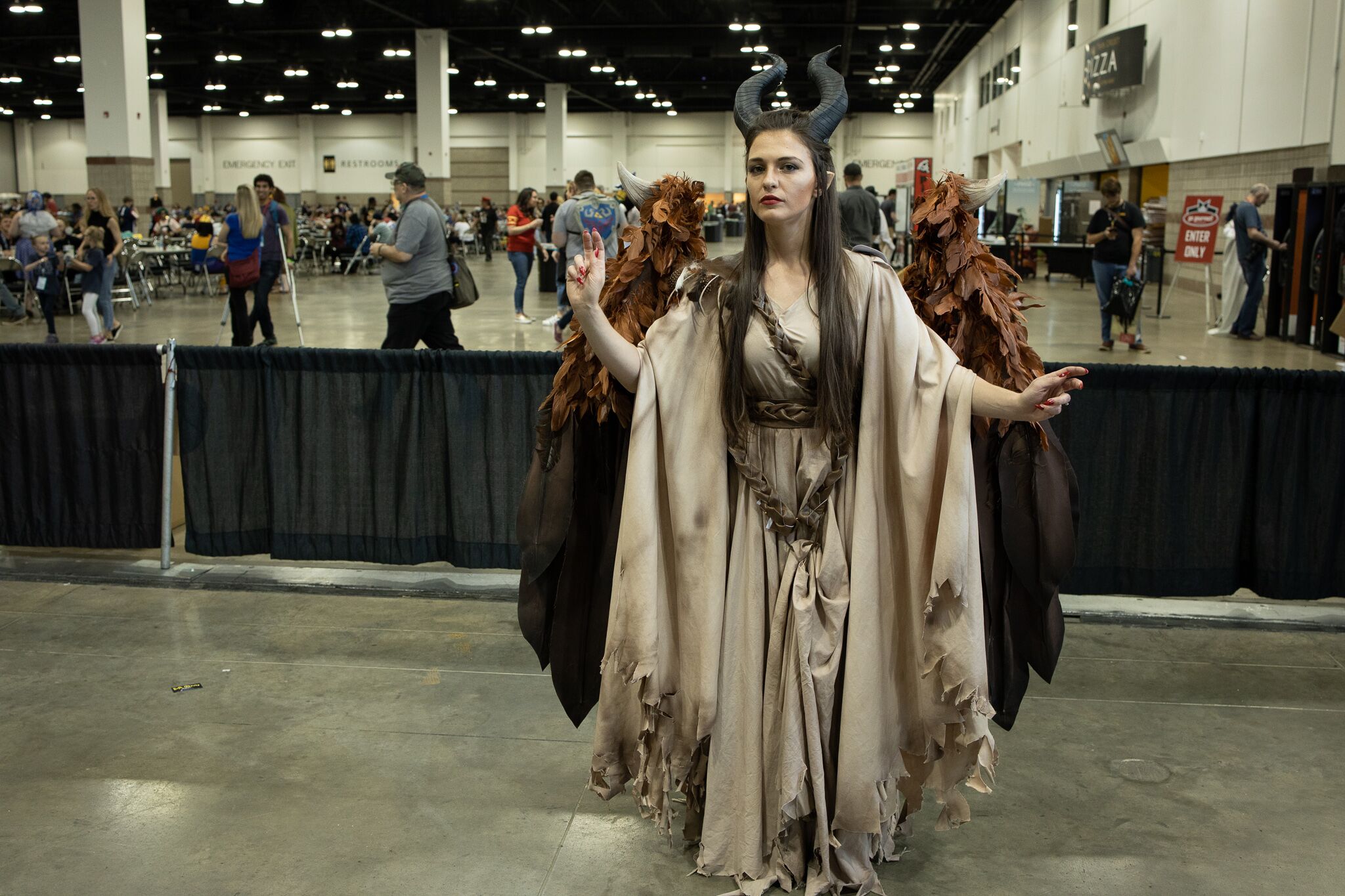 Dresana “Drizzy” cosplayed as Maleficent from the 2014 film Maleficent. Drizzy had created her own mechanical wings that opened and closed. 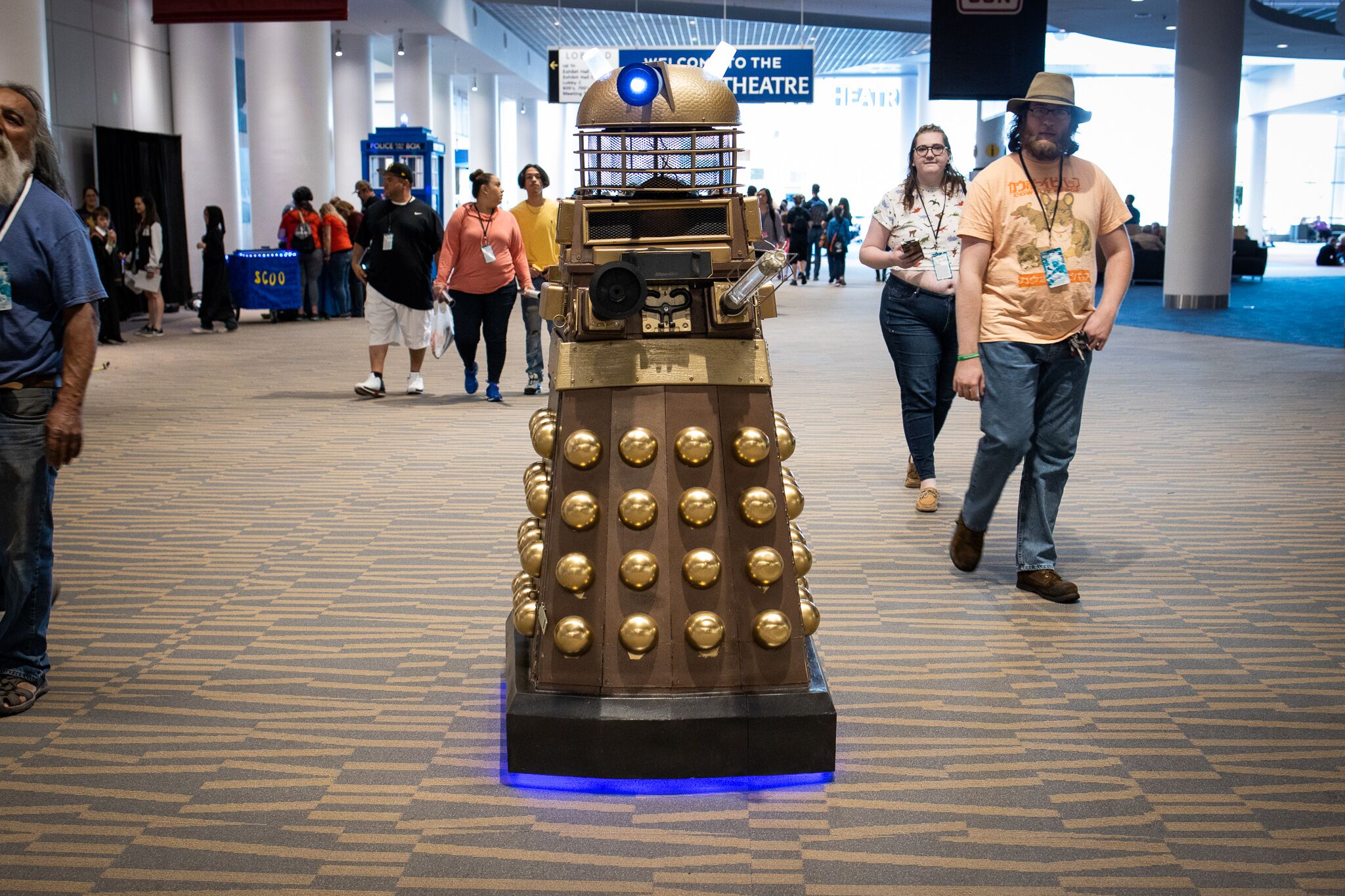 A cosplayer dressed as a Dalek from the hit television series Doctor Who. The costume had mechanical moving arms and wheels. 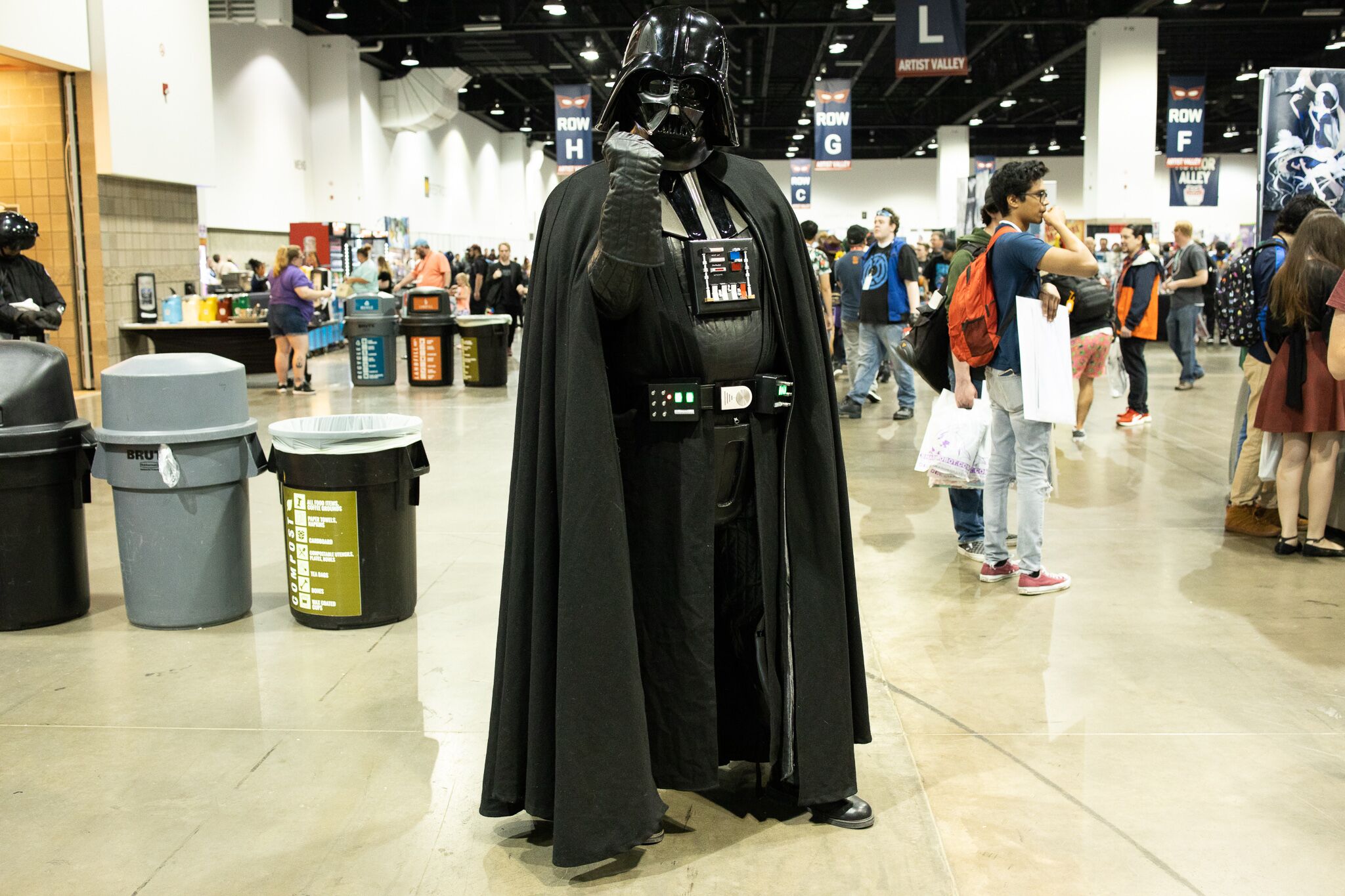 A cosplayer dressed as Darth Vader from Star Wars. Many cosplayers take the time to dedicated their costumes to their favorite film, book or comic book series. 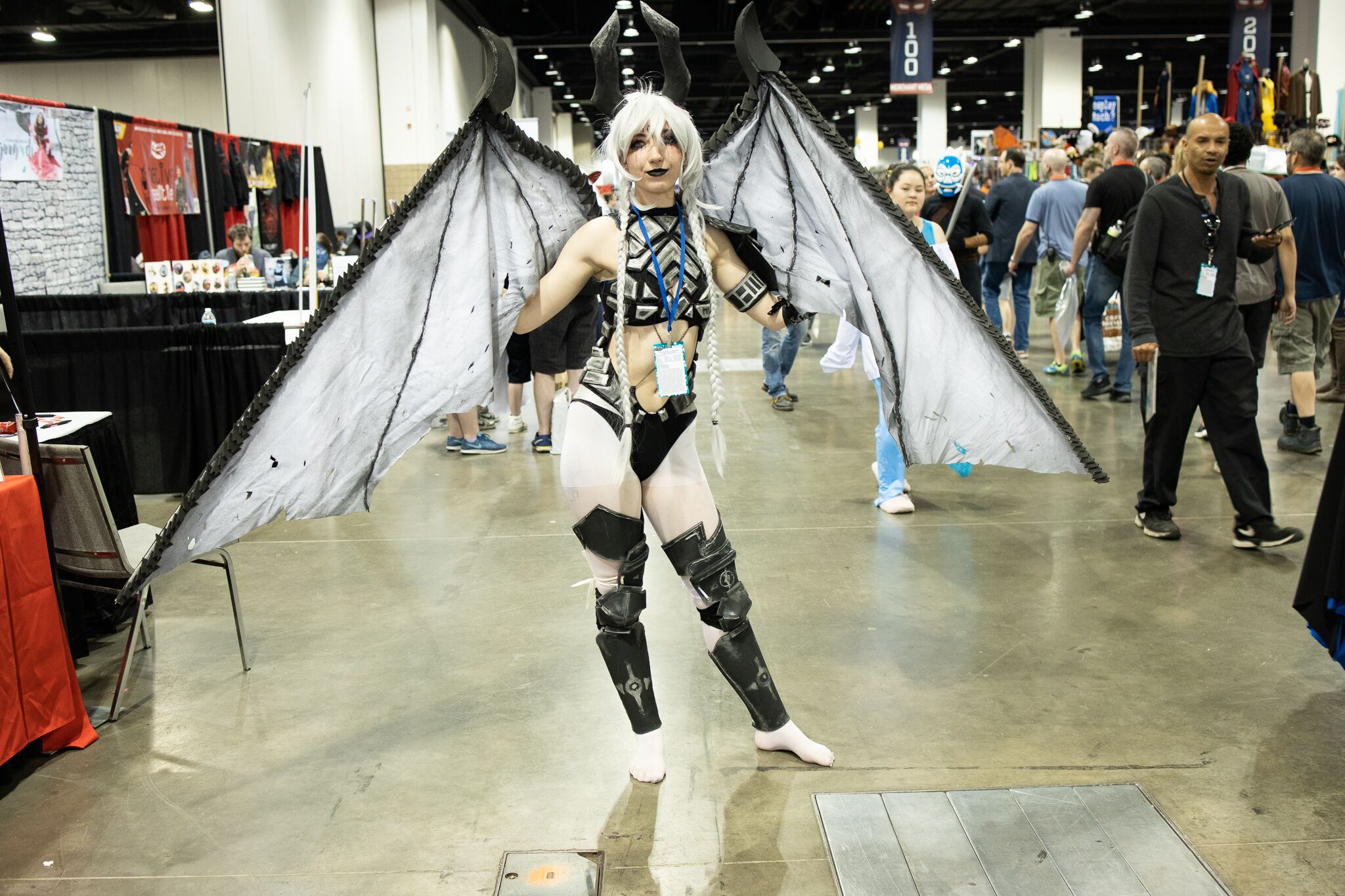 Cosplayer Meg Colgan dressed as Cybil from the comic Underworld. 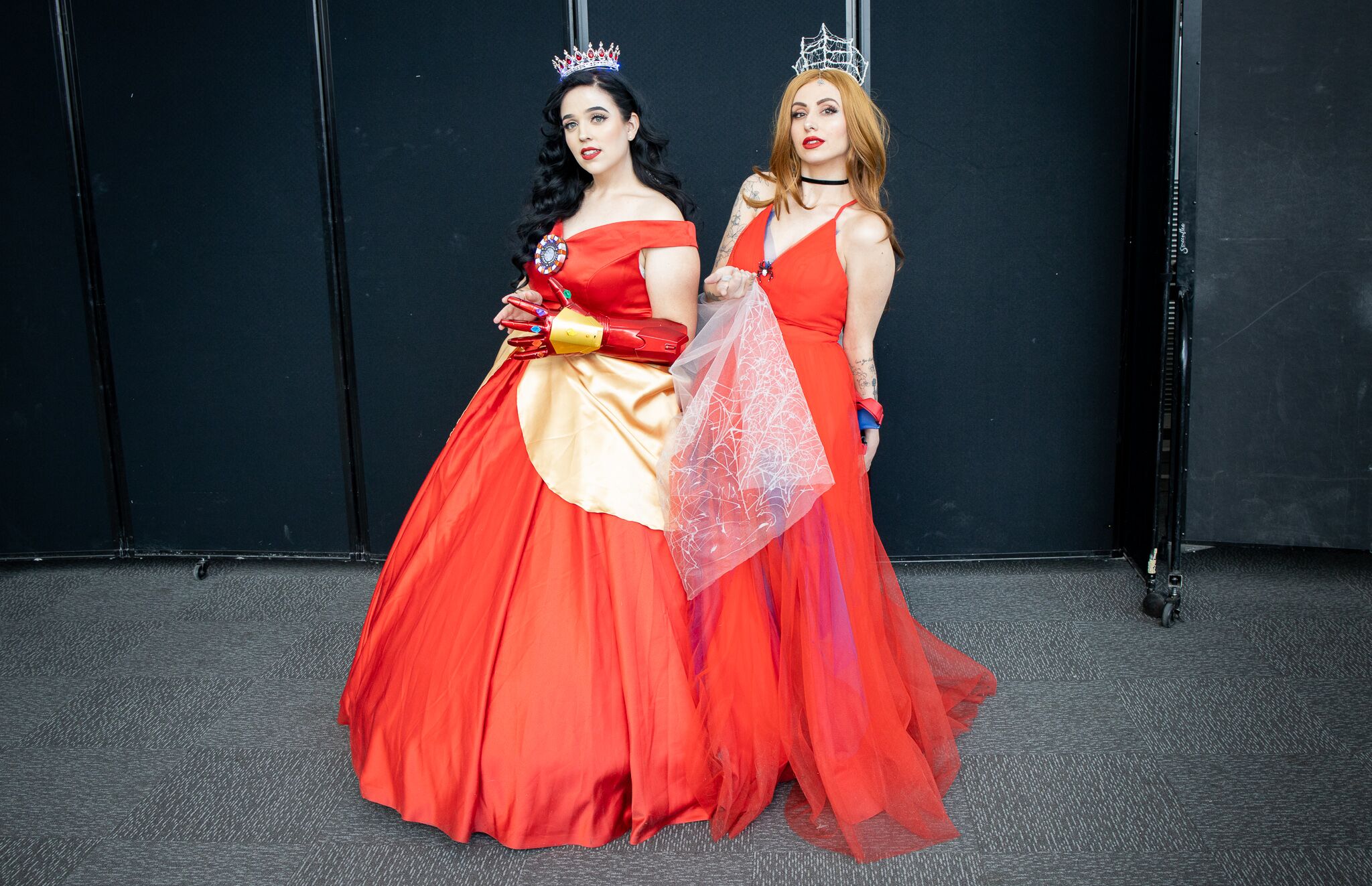 Sisters Rachel and Lauren dressed up as princess Ironman and Princess Spiderman proving that you don’t have to take the traditional approach to dress up exactly as a character was once imagined but can recreate and put your own spin on it. 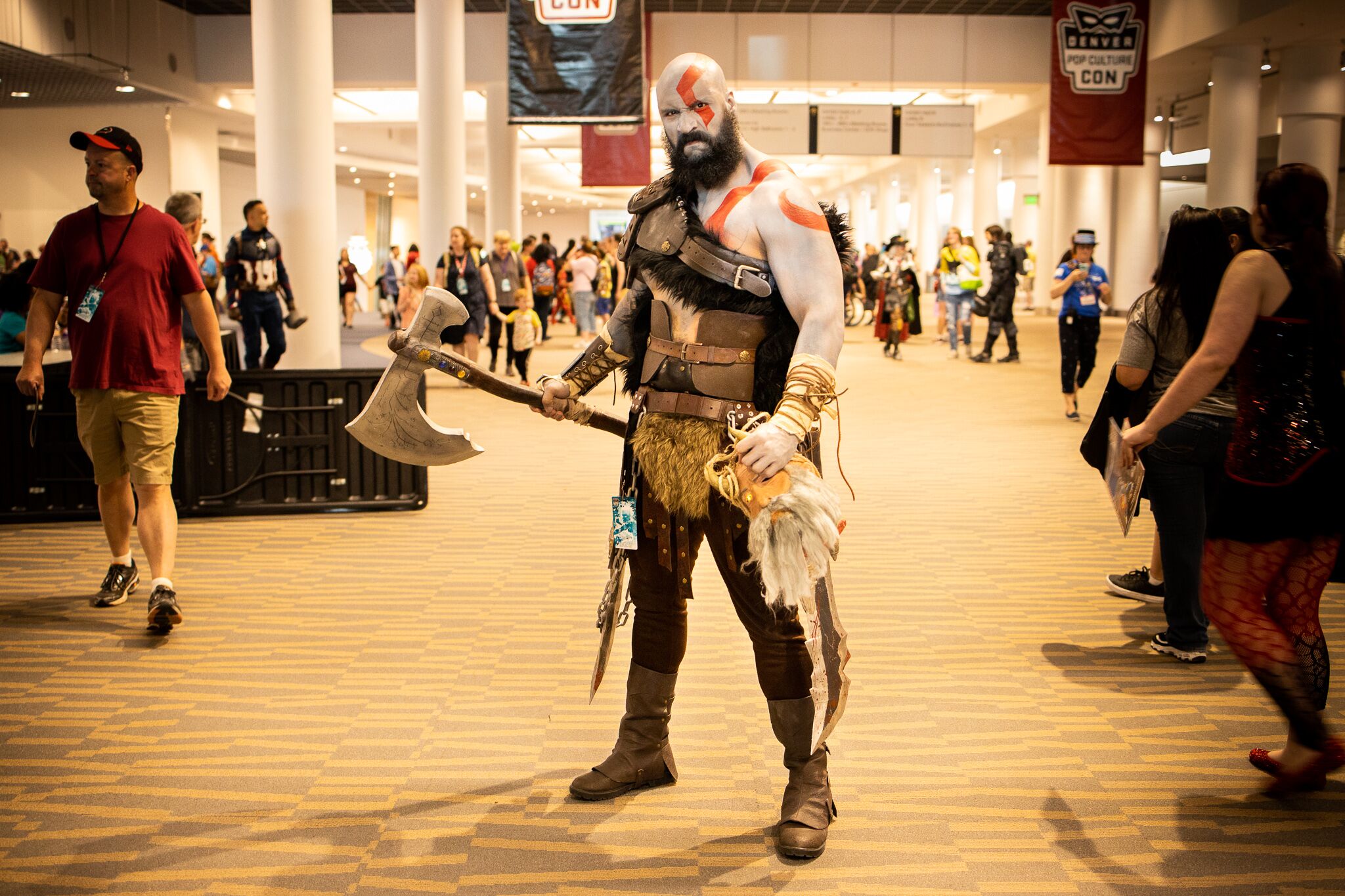 Cosplayer Mark Hill dressed at Kratos from the video game God of War. 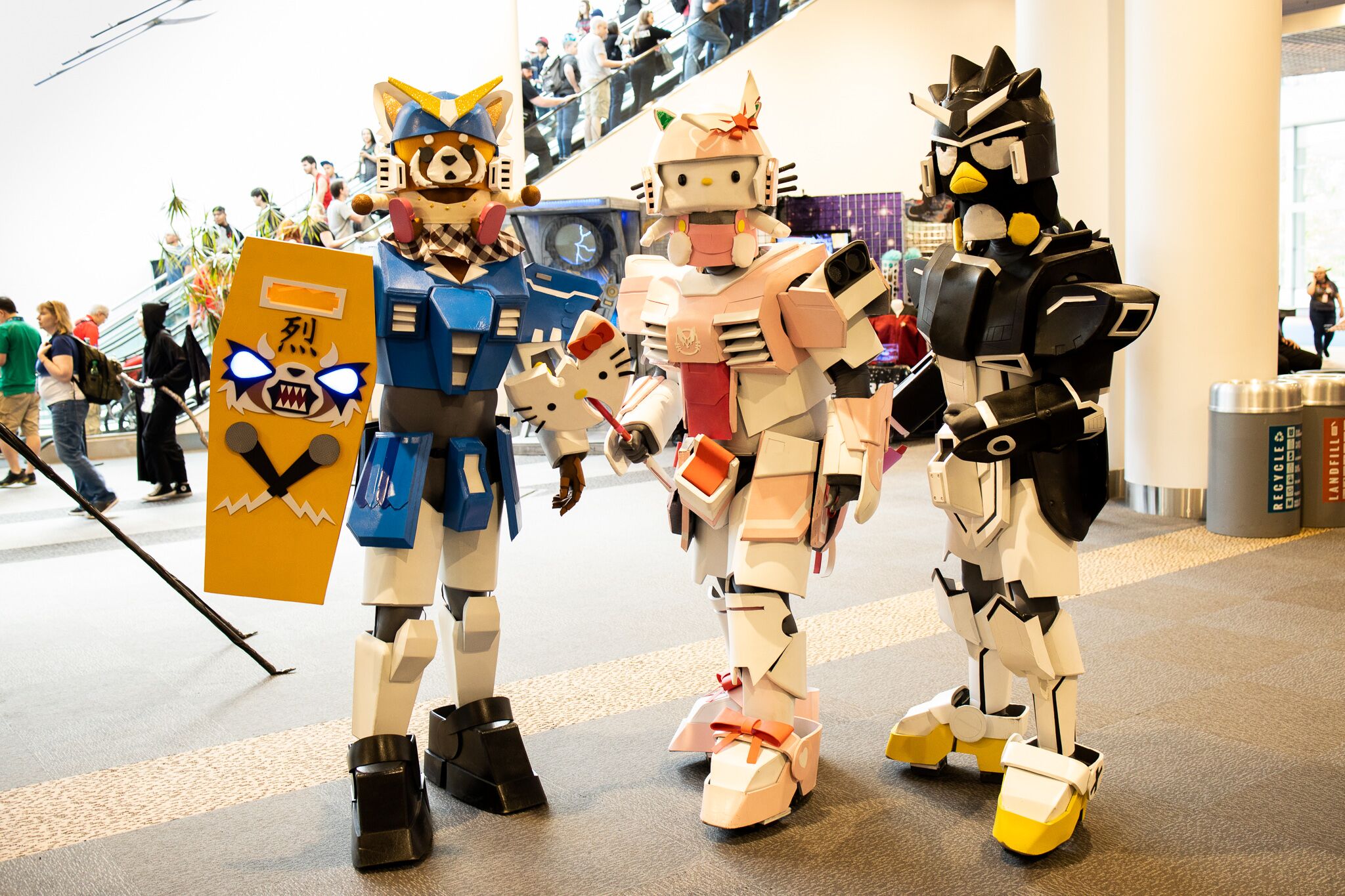 A group of three cosplayers dressed as cartoon transformers. 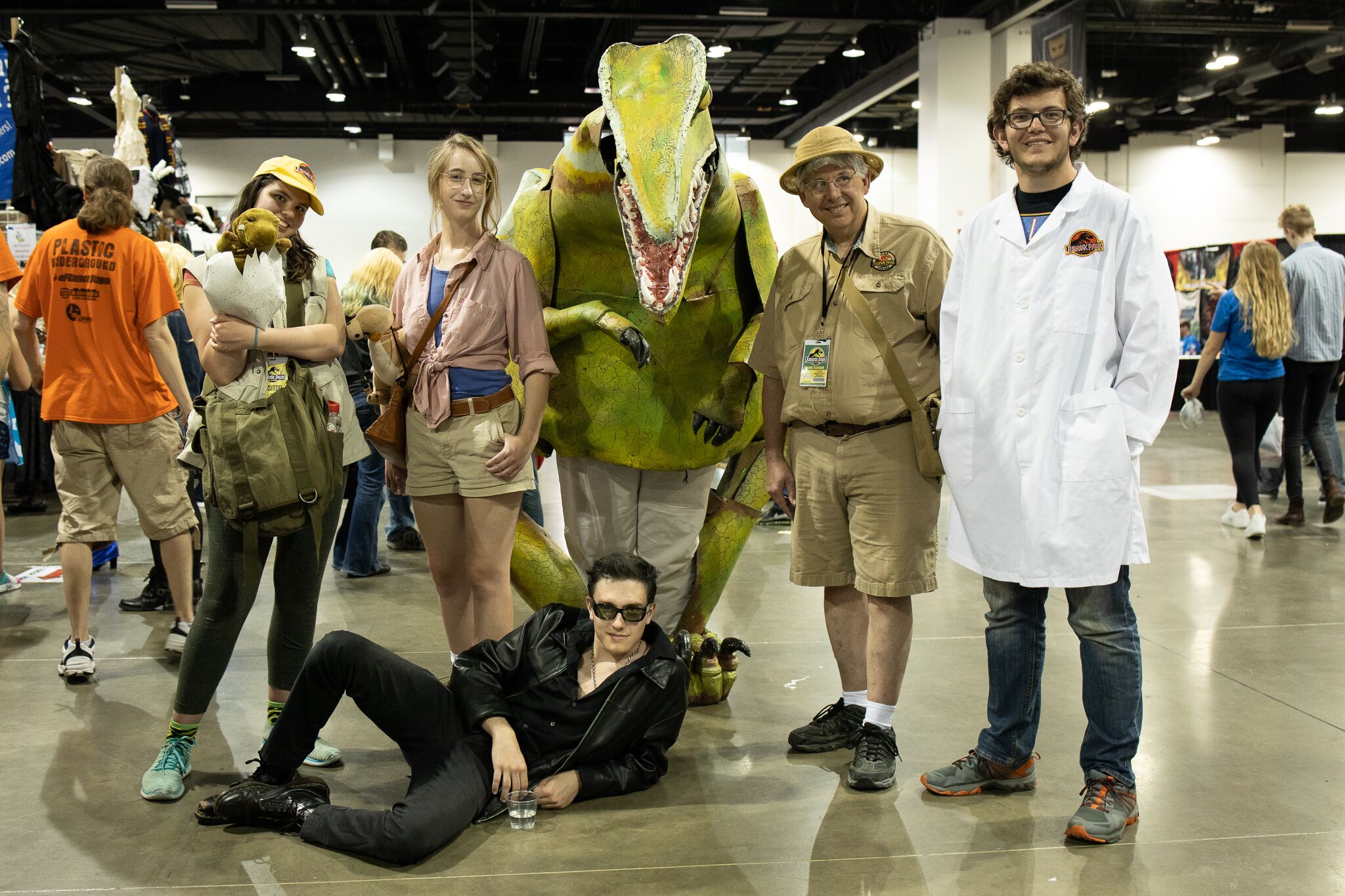 A family of cosplayers dressed as the cast from Jurassic Park. Denver Pop Culture Con made an effort to be family friendly with a large array of kids workshops and activities for all ages.