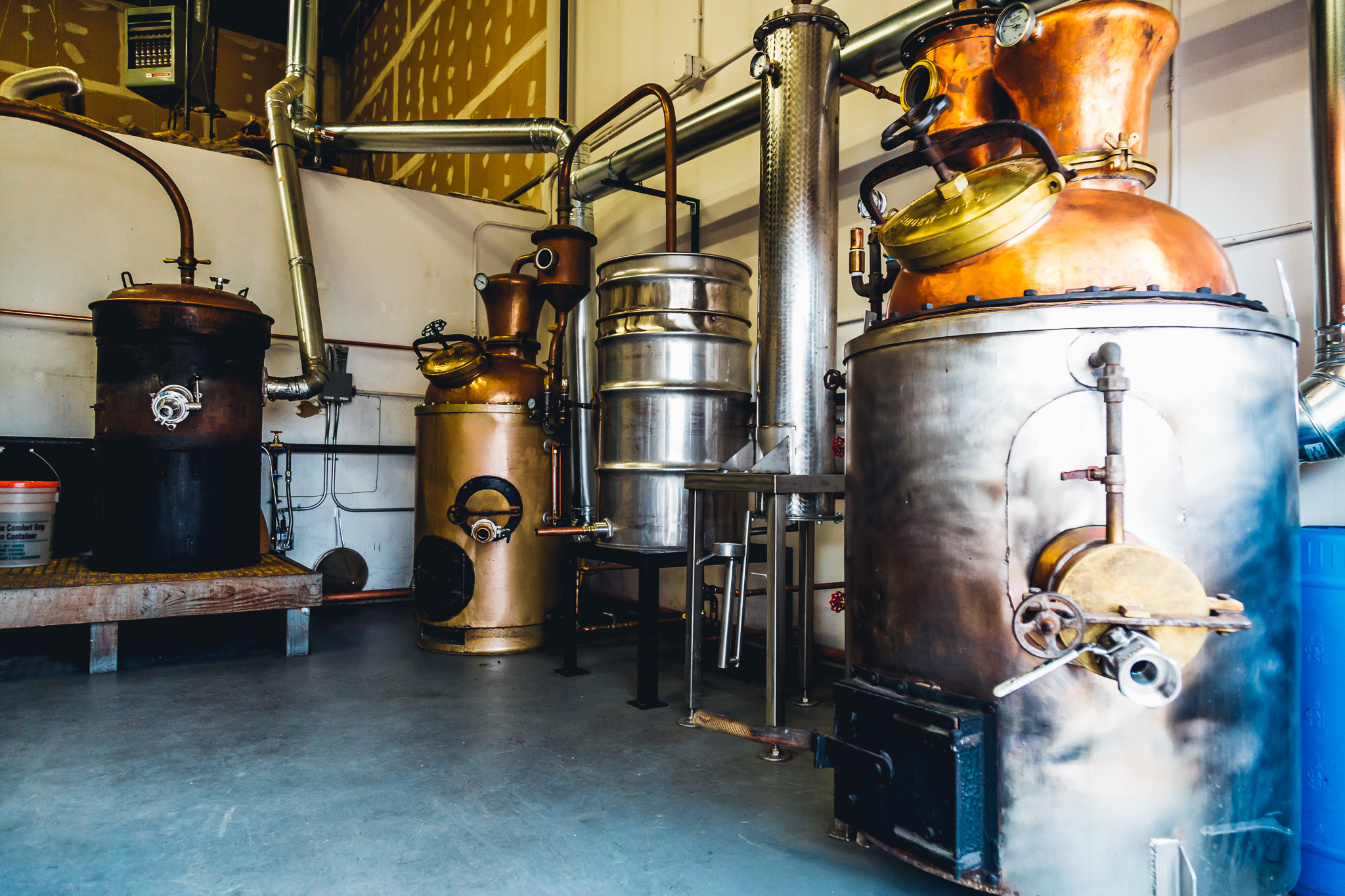 The distillery focuses on single malt whiskeys, gins and applejack. “We believe American single malts are the way of the future,” stated Gould. Golden Moon pays homage to the Colorado craft beer scene by distilling its single malt whiskeys off a brewer’s malt rather than a distiller’s malt. “I didn’t want to make a Scottish clone, I wanted to make something that was totally unique and I think we’ve done that,” explained Gould. The proof is in the awards — Golden Moon has won numerous awards over the years including a Double Gold Medal at the San Francisco World Spirits Competition in 2016. 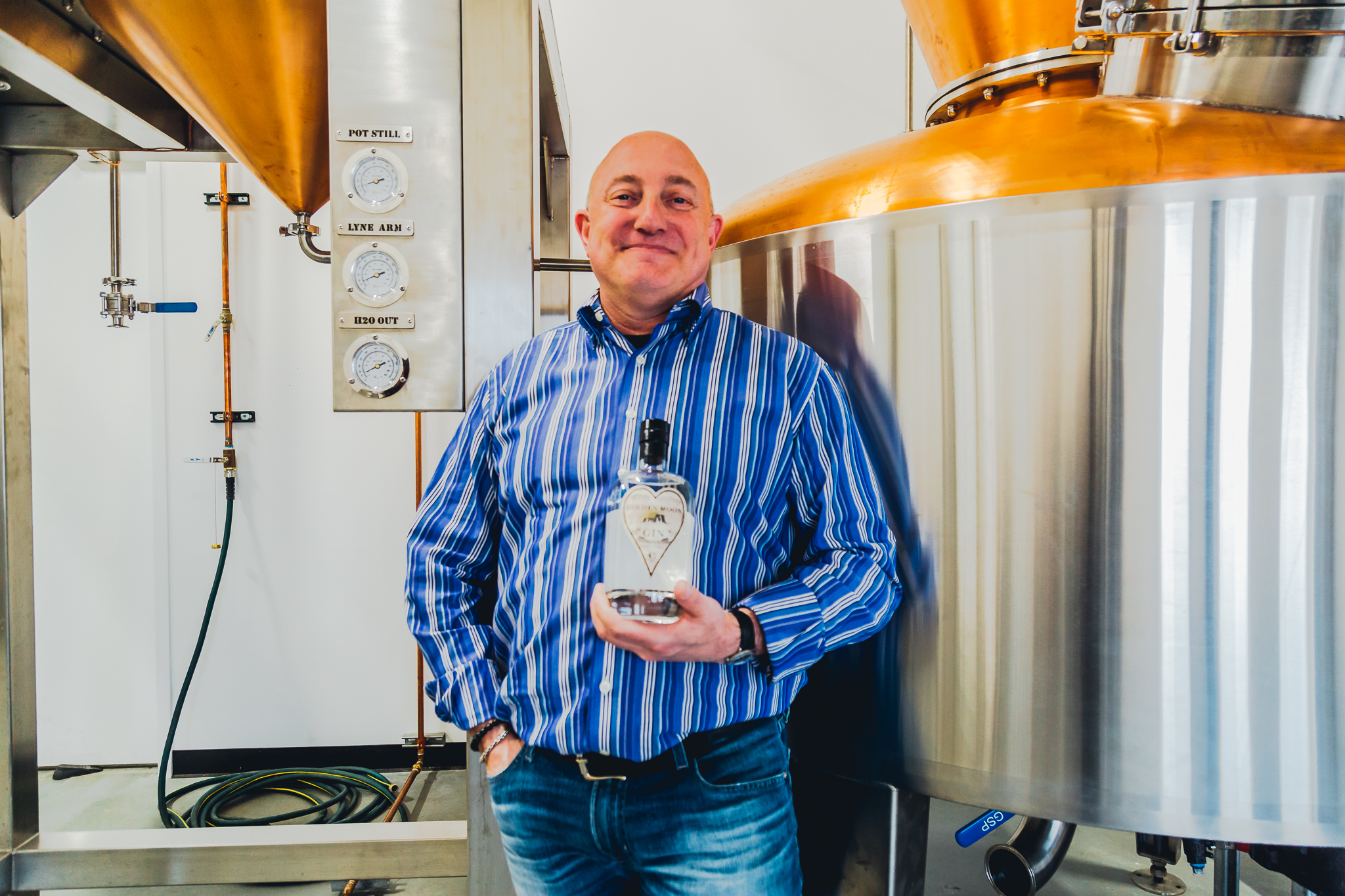 For phase two of the expansion, Gould is opening a new speakeasy that will replace the current Golden Moon Speakeasy in downtown Golden. He leased the former New Peach Garden location and is currently working on renovations. The new speakeasy will be four times the size of the current location, have a light food menu, expand the cocktail program and offer low-alcohol cocktails and draft cocktails. Don’t worry though, the old location will stay open until the new location is completed in early fall.

The speakeasy fits in quite well with Gould’s lineage. He recently learned that he’s had ties to the spirits industry for decades, “during Prohibition my grandfather used to make applejack and gin in a room under the kitchen in the hotel he owned. My great aunt would pretend she was pregnant to sneak Canadian whiskey in from across the border and they would sell it in coffee mugs,” he said. Don’t expect your cocktails to come in coffee mugs but do expect them to be strong and tasty. 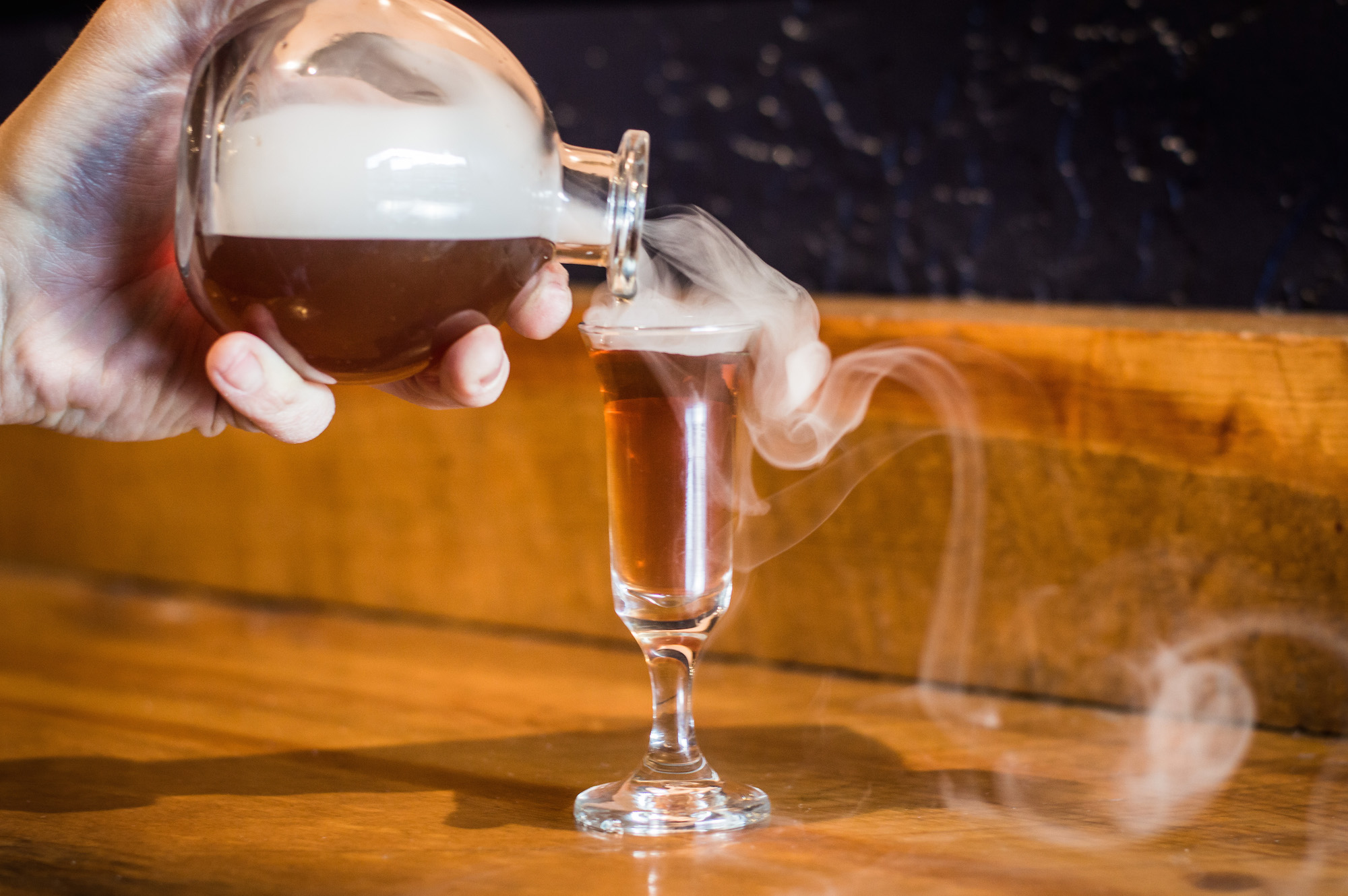 In addition to visiting the tasting room at the distillery and speakeasy in downtown Golden you can find Golden Moon’s bottles in liquor stores throughout Colorado and in 14 states in the U.S. If you’re traveling internationally you can also find them in Germany, Italy, Denmark and the U.K.