Golden Moon Distillery — an award-winning distillery in Golden, is about to get an upgrade. Founded in 2008 by master distiller Stephen Gould and Karen Knight, Golden Moon has succeeded in producing beloved spirits from absinthe to gin, grappa and even single malt whiskey. And now, the team is taking on a $6 million expansion. Over the next 24 months, this local distillery aims to increase production 25 times the current rate by expanding their facility from 2,000 square feet to roughly 10,000 and adding new stills and a 32-foot silo. Within the next year, the distillery will grow to produce 100,000 cases and be available in 20 states as well as India and Japan. Currently, Golden Moon Distillery is distributed in 14 US states as well as in the U.K, Italy and Denmark. 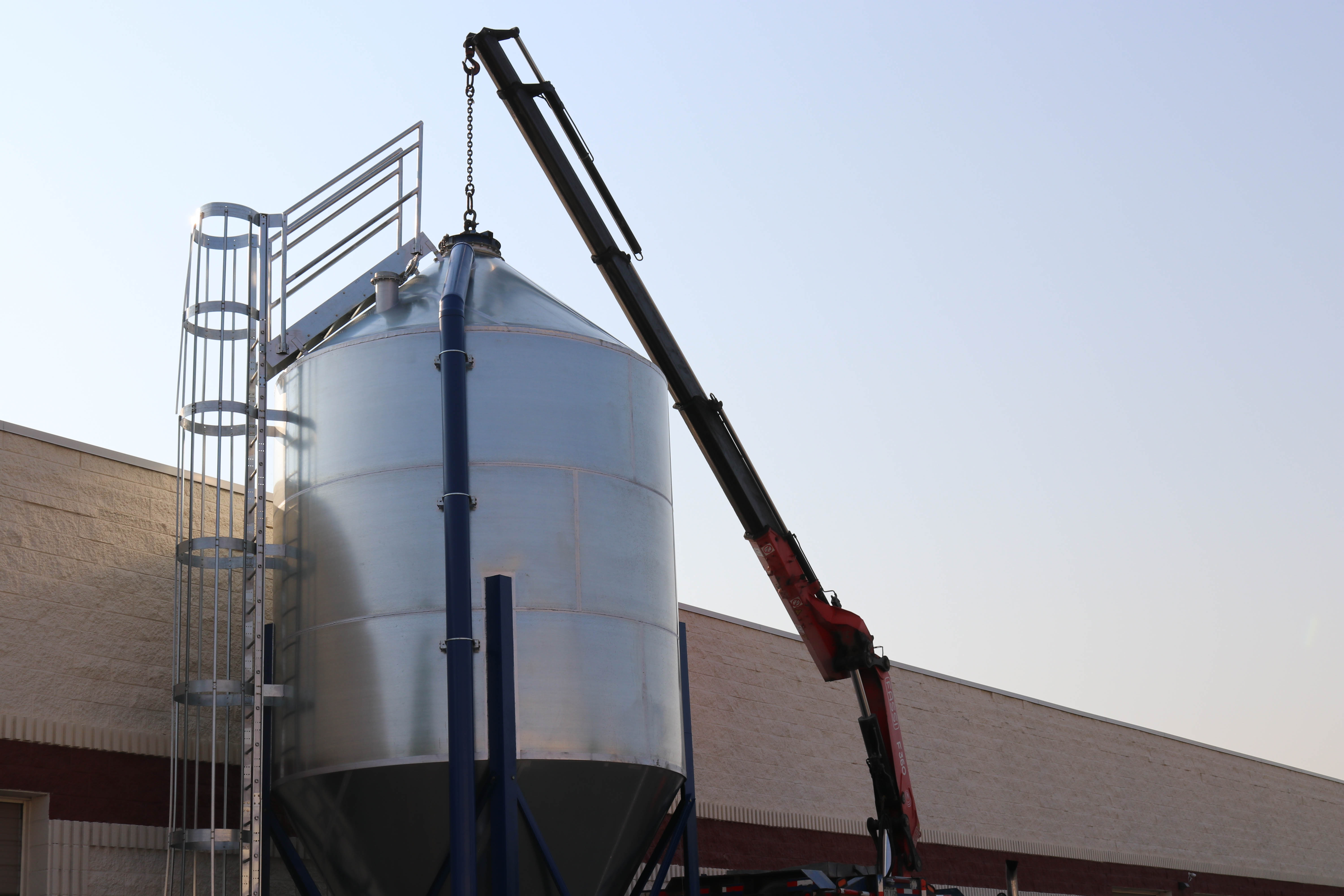 “We’re going from being a very small producer to being one of the largest producers in Colorado while keeping the historical, artisanal production methods we’ve always used,” explained Gould. “This expansion will allow us to meet the growing demand for our spirits across the country and throughout the world.”

Golden Moon has had its sights set on expansion for some time. And apart from growing the current facility, it plans to move its speakeasy in the spring of 2019 from 1111 Miner’s Alley to 1111 Washington Street, just down the street. From the Golden Mamba made with jalapeño whiskey, Jamaican bitters and lime to the Bruce Wayne made with house gin, burnt honey and activated charcoal — Golden Moon is doing both their cocktails and the substances in them in a unique and intriguing way. And while the commute to Golden may be somewhat of a turnoff to Denver drinkers, the upgrades to come for this Colorado producer is enough to justify the hefty Lyft price. For more information regarding Golden Moon’s offerings, hours and expansion updates check them out here.

An Audiophile’s Guide to The 2022 UMS Lineup