“Creative tension is a good thing. If it’s just you by yourself, you’re only going to follow your vision. I think it’s healthy to have someone else who is going to push and pull with you a bit,” explains Whiskey Autumn frontman, Greg Laut. Whiskey Autumn is nothing if not adaptable, fluidly following their creativity wherever it may lead — regardless if that path diverges from a previously established sound.

What began as a solo acoustic project eight years ago, has morphed through folk-rock and electro-pop incarnations to land, for the time being, as an amalgam of influences wryly described as “surf dream pop psychedelia.” The multi-instrumentalist duo behind Whiskey Autumn — Laut and Jason Paton — sat down with 303 Magazine to talk about the band’s sonic evolution, following your inspiration and exploring life’s growing uncertainties. 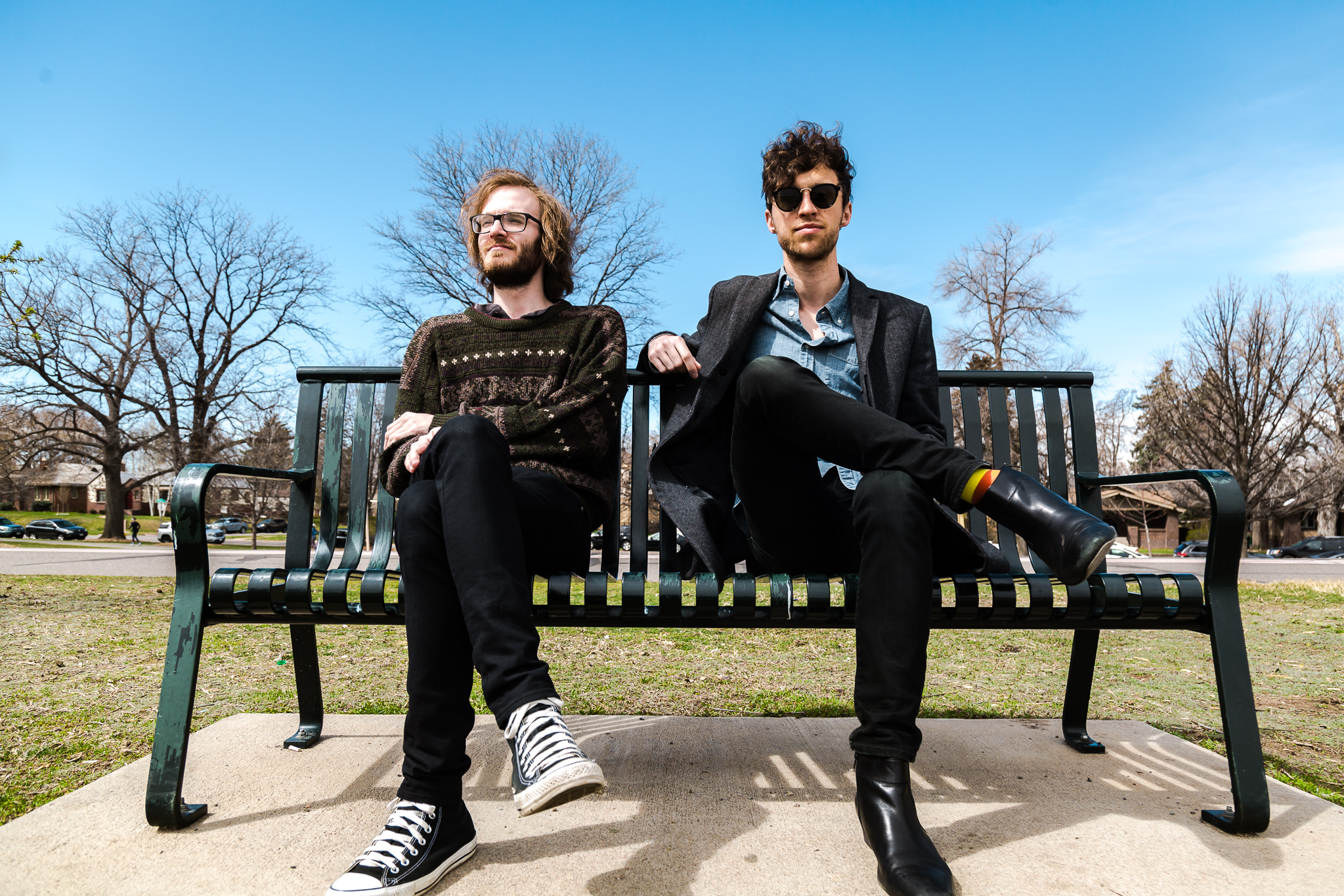 Laut started Whiskey Autumn in 2011 when he was attending college in Boulder as a business major. After self-releasing a solo acoustic album, Laut recruited a bassist and drummer to fill out the lineup and allow for genre expansion. But things changed in 2016 when Paton — a recent transplant from Buffalo, New York — joined the group. Originally recruited as a bassist, Paton now provides vocals, guitar, keyboard and a plethora of other instruments. The band began experimenting with synthesizers and recorded the 2017 EP, Ice Cream in the Sun, introducing a synth-pop sound not heard on previous releases.

“When [Ice Cream in the Sun] came out, some people were taken aback because it was very much a 180. Now we’ve established that and people who have followed us for a bit would not expect us to be one thing. Especially in playlist culture — you’re always jumping from one song to the next and things just blur together a bit more.” – Greg Laut

READ: Q&A — THIS NEW COLORADO BAND WILL DEFY YOUR EXPECTATIONS

After some personnel changes over the years, it seems as if Laut has found his match in Paton. Their musical influences are similar enough that they don’t clash but dynamic enough to avoid monotony and foster exploration. “We love hooking up pedals in weird ways and running them through instruments that you wouldn’t traditionally run guitar pedals through,” says Paton. This creates an effect where the listener can be fooled into thinking an instrument is a “keyboard or a synth and it could be one or the other or nothing at all.”

While Whiskey Autumn is currently a duo, they have been playing live with drummer J.R. Ranck and bassist Steve Giles. Before their previous drummer left due to creative differences, things could get a little hectic on stage. “We took it to the limit of what three people could humanly do on stage and it wasn’t necessarily always working out. Now it’s so much healthier and I think it sounds better too,” explains Paton. 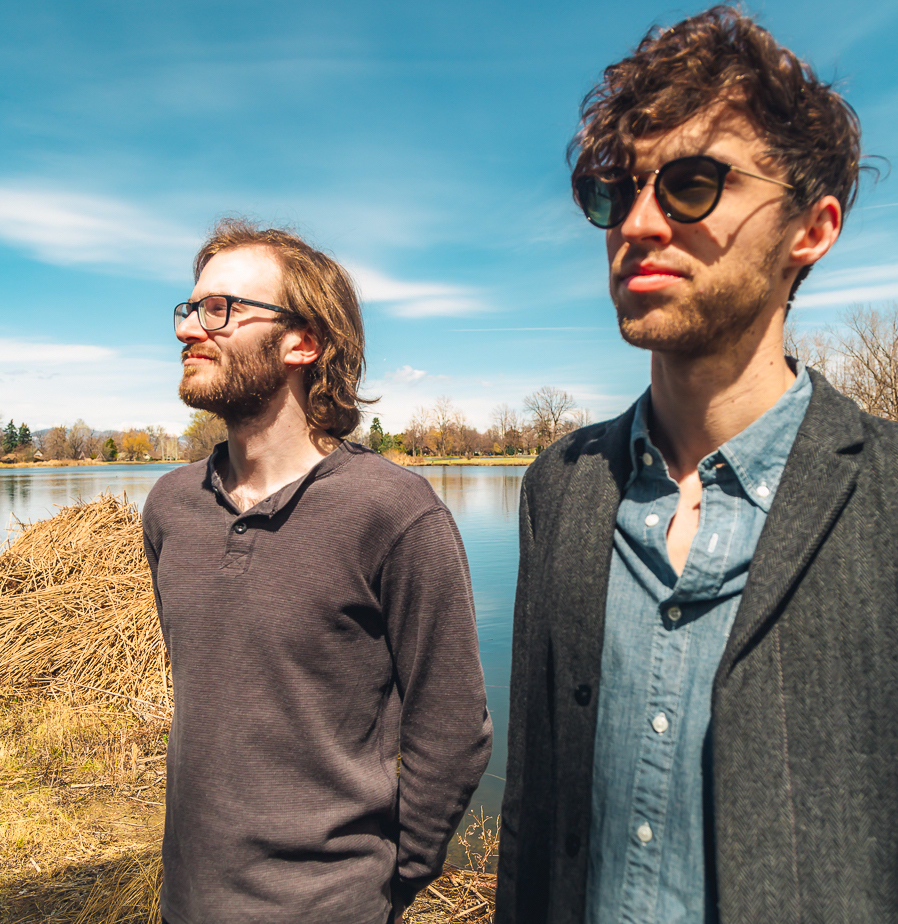 Although their self-described “surf dream pop psychedelia” may sound lighthearted and carefree — Whiskey Autumn’s latest EP, Modern Doubt, is anything but. The album touches on life’s growing uncertainties. From political tension to dating apps to anxiety about impending war, Modern Doubt showcases Whiskey Autumn’s ability to tackle serious subject matter with catchy and infectious tunes. Where Ice Cream in the Sun laid the creative foundation, Modern Doubt expanded on that foundation — but with an added edge.

Uncertainty and concern for the future is an obvious theme on the album. Laut and Paton say that overall they are “optimistic that people are good but pessimistic of those in power.” Luckily, writing and performing these songs has been a cathartic experience for the duo — allowing them the space to “feel those thoughts very viscerally [but] compartmentalize and work through them from there,” says Laut. Laut and Paton were also intimately tied in with the engineering of the EP — producing about 90% of the album in their home studio. 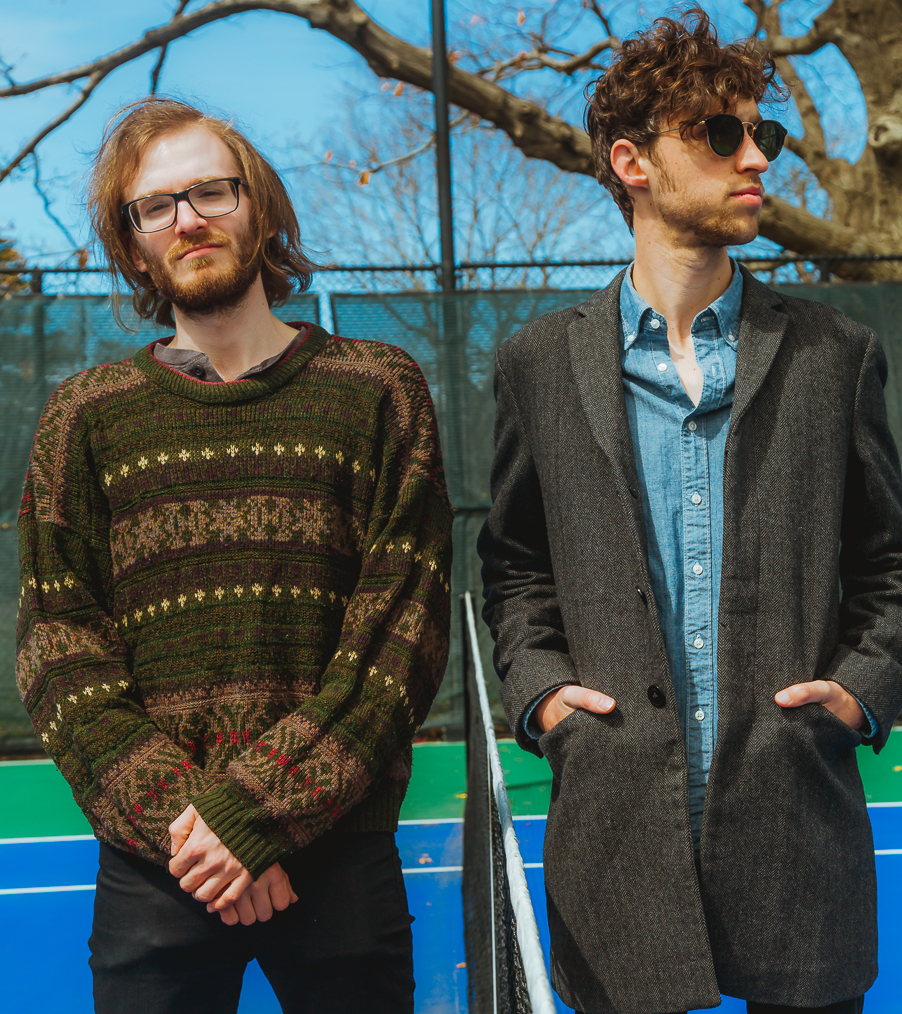 At their album release show at the Lost Lake Lounge last Friday, clips from black and white movies were projected onto the backdrop framing the band. This preoccupation with nostalgia has been a common thread throughout Whiskey Autumn’s lifespan — largely due to Laut’s fascination with the subject. Laut explains that “things look nice in the past but if you actually dig into it, you were just as sad then as you are now.”

Descriptions such as “prom jams from the future” and “surf dream pop psychedelia” make it clear that, while Whiskey Autumn likes to tackle melancholic subject matter, they don’t take themselves too seriously. Aware of their own sentimentality, Whiskey Autumn focuses more on what inspires them in the moment rather than vying for a predetermined goal.

“We’ll keep chasing the inspiration where it leads – we don’t want to pigeon hole ourselves. We’d love to get to the point where we could tour as a living. We’re not quite there yet, but we’re working towards it. Anything beyond [making music] is icing on the cake — just being able to create and express yourself is the biggest goal for me.” – Greg Laut 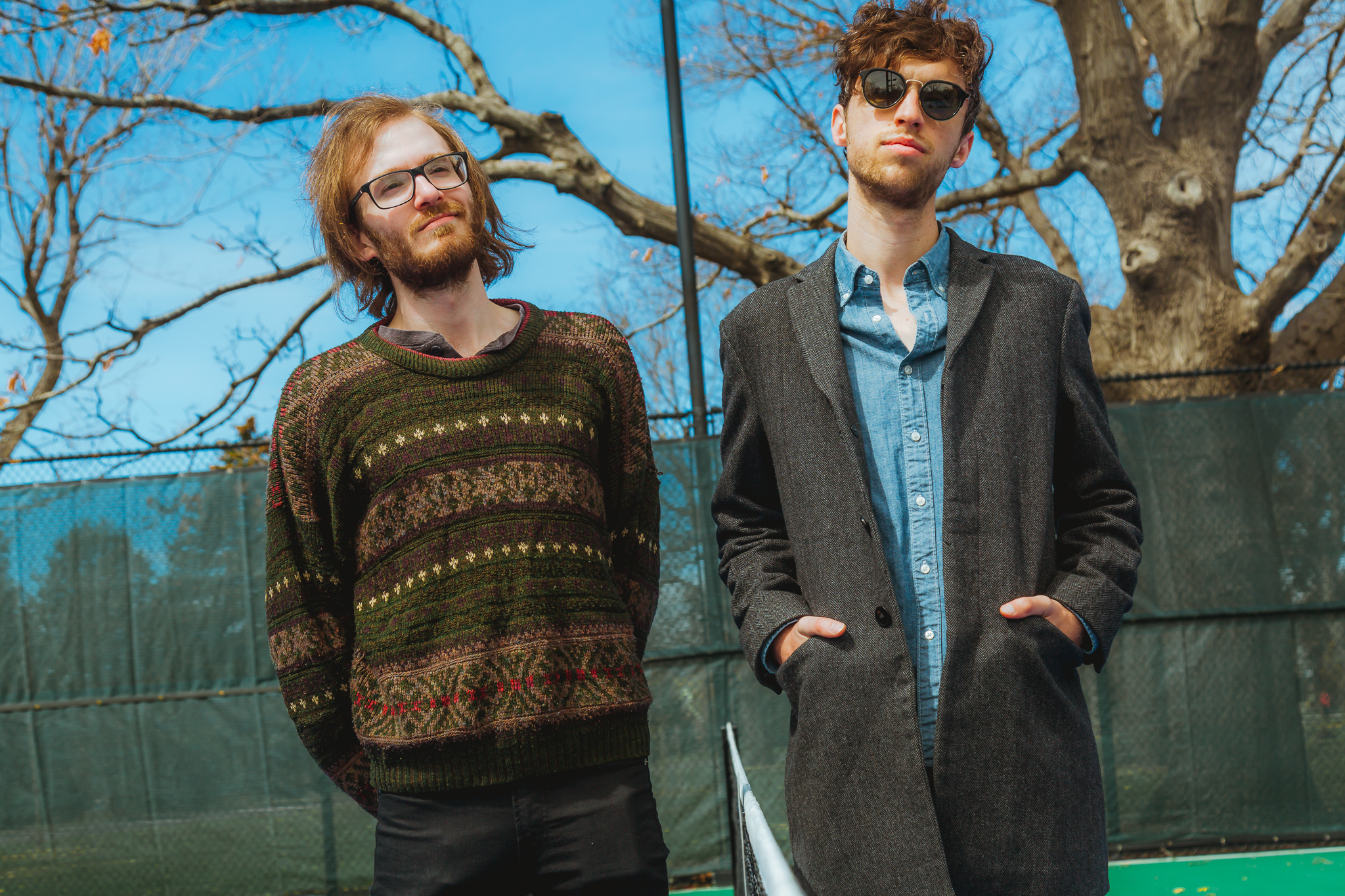 With every release, Whiskey Autumn becomes more and more confident in their creative pursuits. Their ability to create vivid imagery and dynamic storylines with their music has helped them carve out a niche in the Denver music scene. After some much needed downtime following the release of Modern Doubt, Whiskey Autumn has big plans for the summer — including a remix of Modern Doubt featuring local artists and a vinyl release of the EP. As sure as ice cream melts in the sun, Whiskey Autumn is an act that you’ll want to keep your eye on.