Local Listen – The Yawpers Seek to Destroy on Human Question

The world is full of creature comforts and distractions, petty wars and human malfeasance — conventions that create, or rather insulate the world as we know it. So long as our own perspectives stay as such — the broader strokes of a differing viewpoint fail to rock the boat, that is until it finally does. In comes The Yawpers and their wide-ranging and far more accessible new album, Human Question, capsizing said boat where it stands. The new album, a wild expanse of sounds and ideas is a small town speed trap of psych-rock and rockabilly that ponders the ways of the world within the close confines of the band’s own. A departure from the band’s tell-tale rag and bone rock n’ roll, Human Question is a sweeping statement that sees the Denver band on the cusp of arena-sized songs that jettison from the rooftop of the band’s blue-collar trailer trash aesthetic hanging from the rafters of the ‘60s and ‘70s nostalgia. The music is still filthy — cut from the cloth of dingier Denver dugouts the band has long-graduated from playing, but the music is imbued with an urgency and a clarity — shucking (some of) the muck in exchange for something grander. 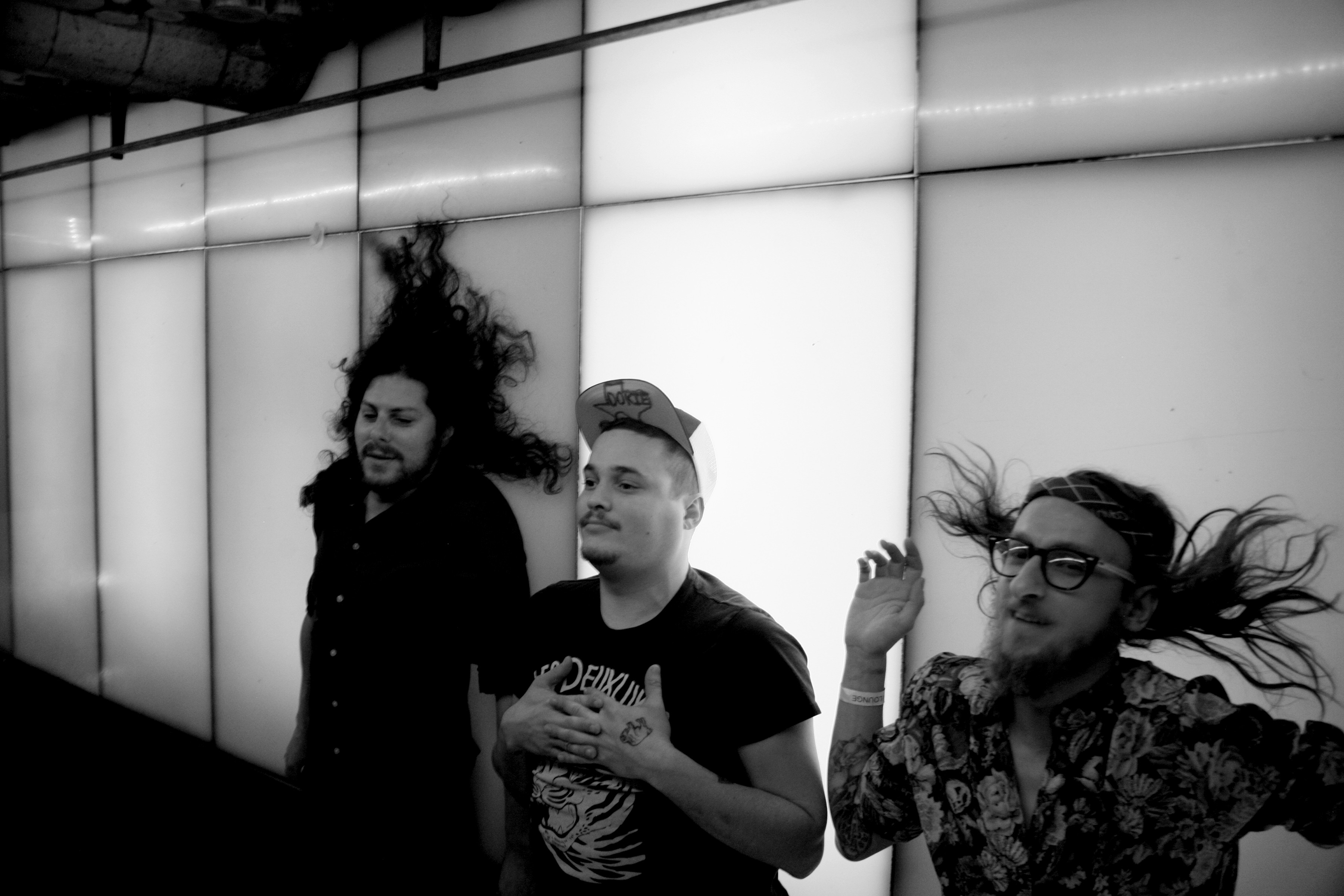 Photo by Megan Holmes, courtesy of The Yawpers

Chalk it up to enlightenment or another weapon of choice, but Human Question, bounds from where the band left off on 2017’s Boy In A Well concept album, in a major way. Where Boy In A Well, as a concept, revolved around the tragedy of a mother’s abandonment of her newborn in WWII,  Human Question volleys between the discomfort of the current day and age and the world at large in real time. The album is insular, digging up questions and reflections from lead singer Nate Cook’s cranium and outward facing at the same time, as it pertains to the world falling down around him, and his attempts to find solace in the situation to a great result.

Things kick off with the rousing single “Child Mercy” which sufficiently pops the cork on the album across a driving beat that disparagingly wonders when it’s safe to come outside from a broken home. From the jump, the tensely building track becomes increasingly untethered, much like Cook’s own world, until it dissolves in a bevy sharp-toothed guitars and jagged drums. From there Cook and the crew dance through the devastation on “Dancing on My Knees” and break free from the confines of conformity as they decide whether to “comfort or destroy” on the album’s title track. Tracks “Reasons to Believe” and “Man As Ghost,” drill into a counter-cultural protest tearing down repressive status quos that could as easily have dropped from a war-torn Vietnam or a politically divided America. Meanwhile, an album highlight, “Earn Your Heaven” finds The Yawpers taking a soulful turn atop a soapbox sharing testimonies of a changing perspective as they simultaneously welcome Harry Connick, Jr. to the crucifix. Think of it as a hurling rock through a rose-colored glass — shattering an illusion into a million pieces. 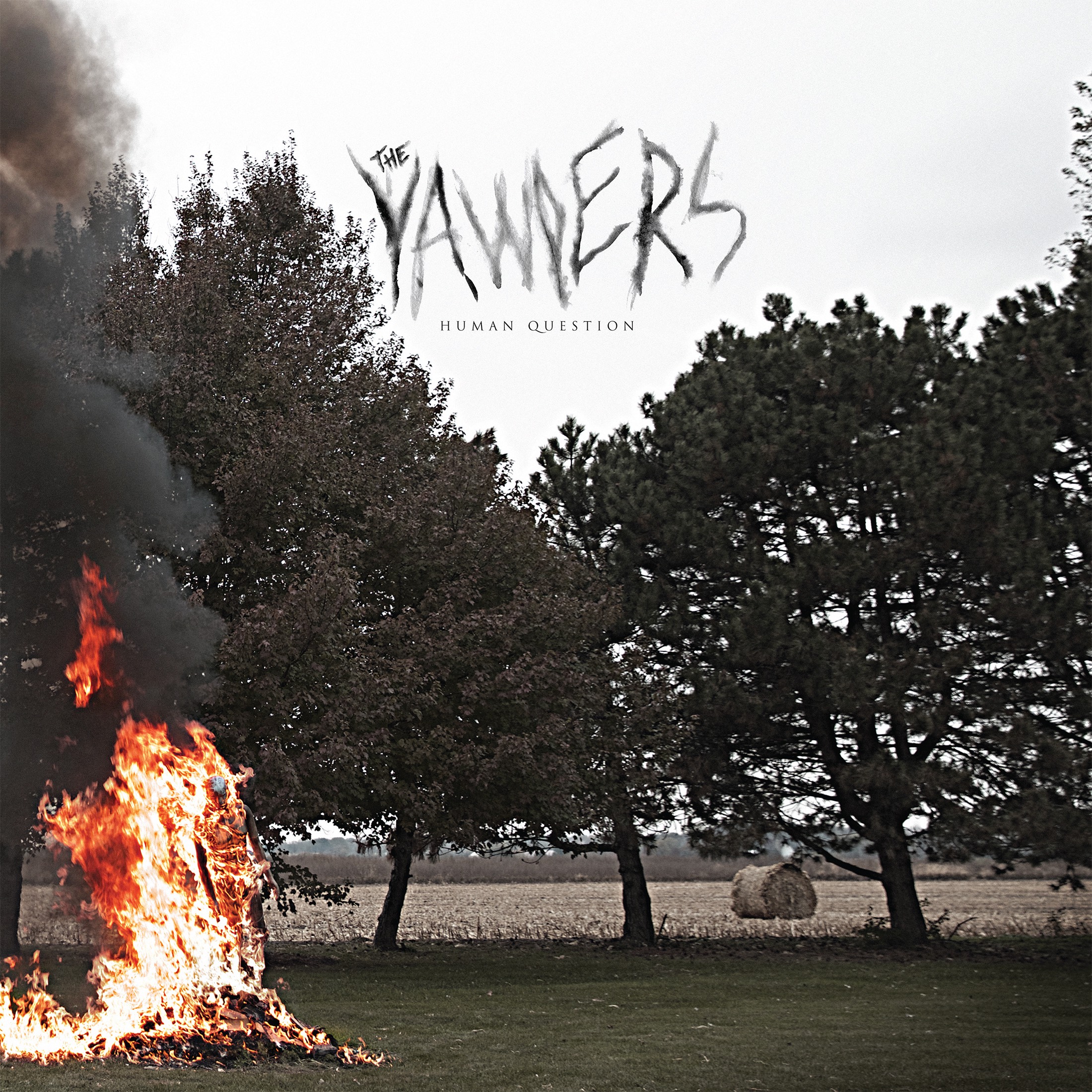 At a mere 37-minutes, Human Question is a brief but exhilarating listen par the course of a high-speed chase toward an inevitable fate. If the question is indeed between seeking comfortability or destruction, the album’s penultimate track, “Can’t Wait” doesn’t hesitate to shout an answer. As Cook sings, “I’ve been looking for comfort in this world, it’s escaping me,”  it seems, by and large, the band has made up their mind.

You can catch The Yawpers with In the Whale and Fast Eddy at their album release party Friday, April 26 at the Oriental Theater (4335 W 44th Ave, 80212). Tickets are available here.