All Photography By Brittni Bell Warshaw

Talnua Distillery Arvada officially opened its doors to the public on St. Patrick’s Day weekend 2019. Meagan and Patrick Miller started the project in July of 2017 as a way to bring back the Irish technique of single pot distilling. “Single pot still whiskey is different from single malt whiskey. Instead of malting the barleys like they do in single malt whiskey, single pot still whiskeys give you large portions of unmalted barley,” said Patrick.

According to Talnua, the Arvada distillery is the first American whiskey distillery to follow all of the Irish regulations to be called “single pot still” in Ireland. The Irish regulations require a minimum of 30 percent unmalted barley and 30 percent malted barley, wort separation for fermentation and distillation in 100 percent copper pot stills — all of which characterizes Taluna’s whiskey. The practice of adding unmalted barley to the mash was originally a way for the Irish to avoid the Malt Tax imposed by the English. “That really changed the complexity and character of the whiskey. So if you ever taste a single pot still next to a single malt they’re distinctly different and it’s that unmalted barley character,” Patrick explained. 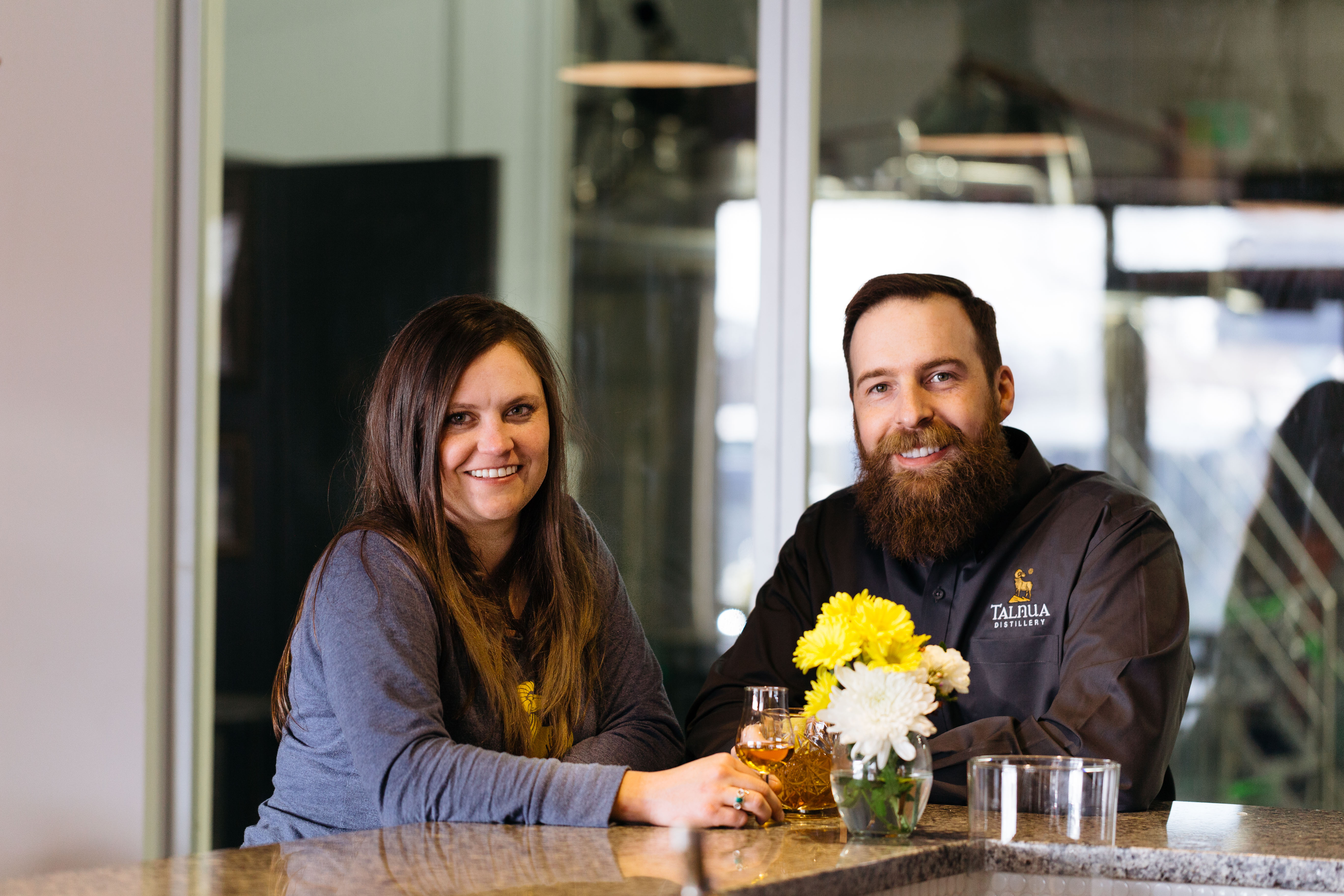 The method of using a single pot still was the original technique used to make whiskey before Aeneas Coffey invented the “Coffey still” which is the method in which many whiskeys are distilled today due to its efficiency. After World War I and Prohibition in the US (the largest export market for Irish whiskey) single pot still whiskey became more rare up until very recently. ”We’re resurrecting and bringing the style of whiskey back that once was the darling of the whiskey community,” said Patrick.

Talnua currently has 128 barrels of whiskey aging and plans to release them as they come of age. “Every year on St. Patrick’s Day we’ll have a special whiskey release. This year it’s the first single pot still ever made in the United States. It’s exactly a year old, which is when those younger barrels are ready to be harvested” explained Patrick.

The distillery also makes its own gins from the same base spirit as its whiskeys using a single pot still then filtering it and adding in botanicals. This method is called Dutch gin or genever. “We have seven botanicals: juniper, coriander, cardamom, Irish heather, sweet orange peel, lemon peel and orris root made in a Dutch genever style. We also have the barrel-aged version which is aged six to nine months in an oak barrel,” said Patrick. The water used in all of the spirits comes from Clear Creek and Eldorado Springs in order to “bring that American terroir and more specifically a Colorado terroir to this style” according to Patrick.

Talnua brings very unique styles of whiskey and gin to the growing Denver craft liquor scene and will be available in liquor stores after their grand opening on St. Patrick’s Day weekend. 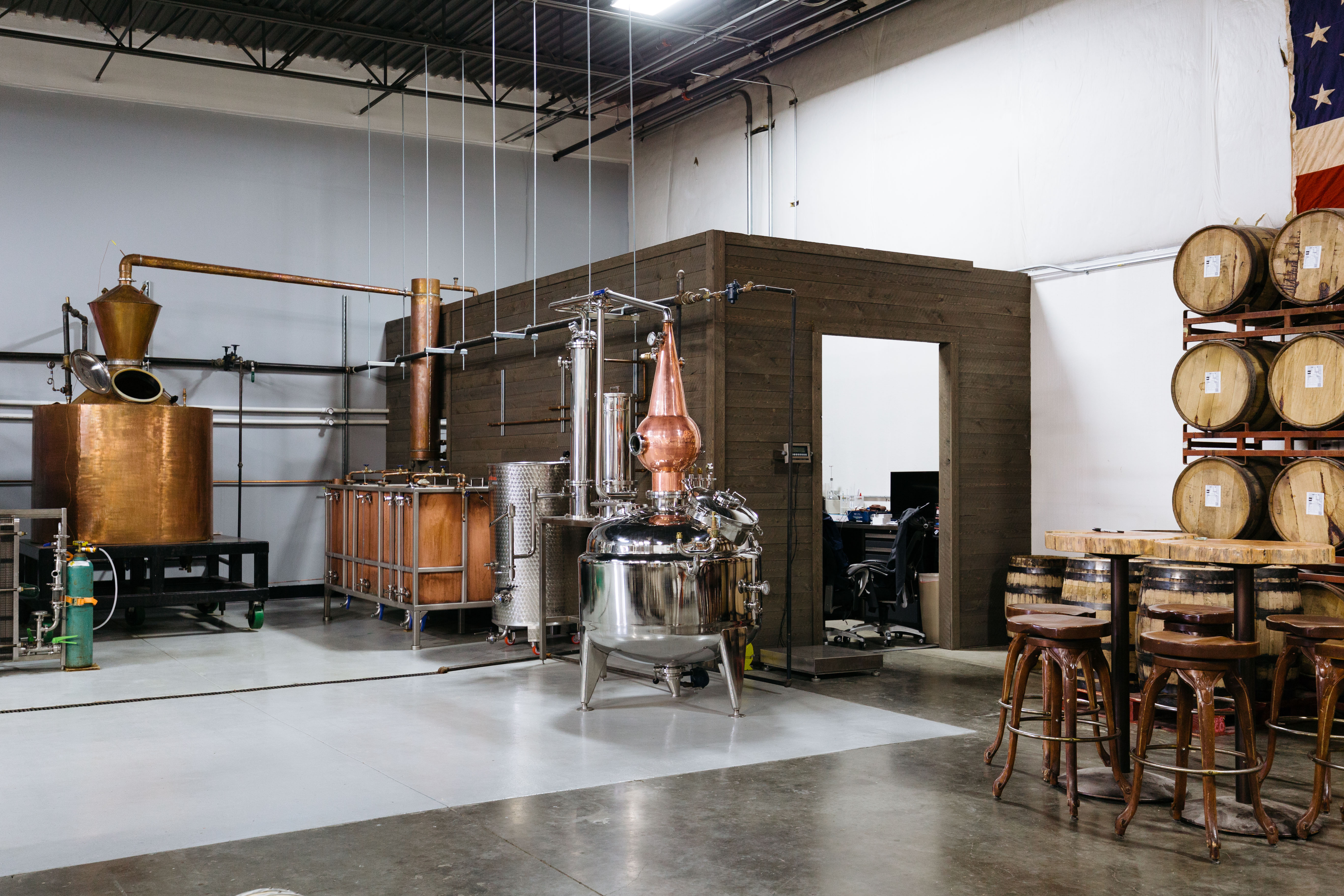