Few films defined Early Aughts fashion like the movie Mean Girls — thanks to costume designer, Mary Jane Fort. The 2004 hit featured a rise of a decade’s worth of trends, including velour Juicy Couture tracksuits and the prevalence of all-pink everything. We all wanted to be glossy, girlie and just as “plastic” as Regina George and now is our chance. The world premiere tour of Peaches Christ’s Mean Gays is coming to Denver’s Oriental Theater tomorrow night, inviting attendees to dress in their best pink ensembles for an immersive experience. 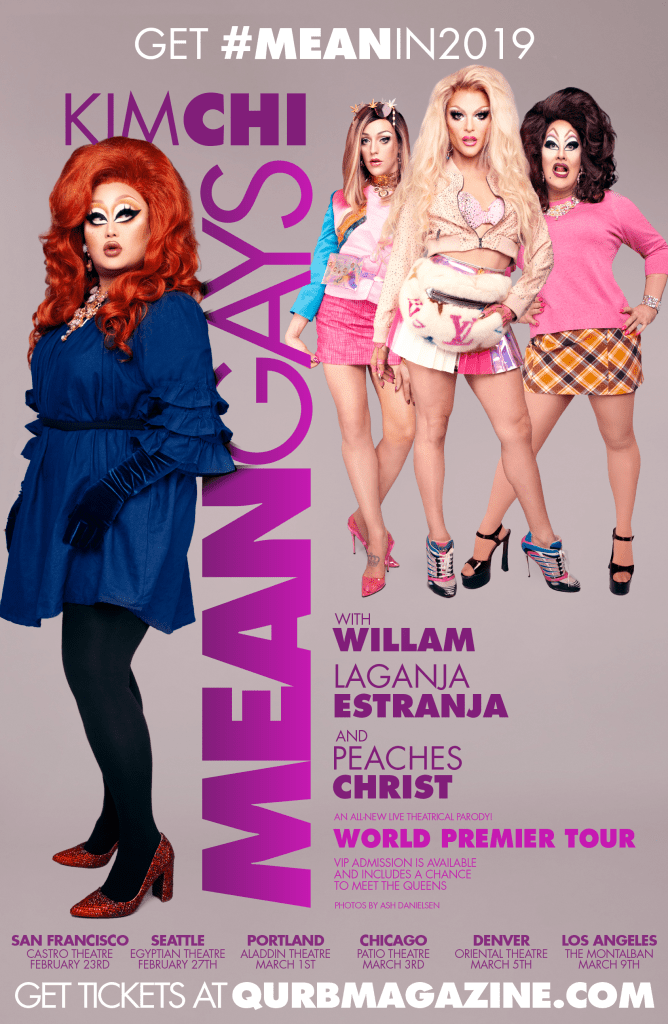