The legendary Diana Ross will take another break from her Vegas residency this year and hit the road, but this time, she has Red Rocks in mind. The former lead singer of The Supremes will come to Red Rocks Amphitheatre on July 22, as part of her “Brand New Day Tour.” The singer, who has been in the music industry for 60 yearsnow, through The Supremes to a massively successful solo career, will bring a treasure trove of discography to the equally renowned venue.

The second phase of the “Brand New Day Tour” follows a jaunt earlier this year, in which the singer blazed through parts of Georgia and Florida, before returning to Vegas to resume her residency. Most surprisingly, the forthcoming Red Rocks performance will be the icon’s first time performing at the venue. Ross recently took the Grammy’s stage this year preemptively to celebrate her 75th Birthday and serenaded the audience in some of her biggest hits. 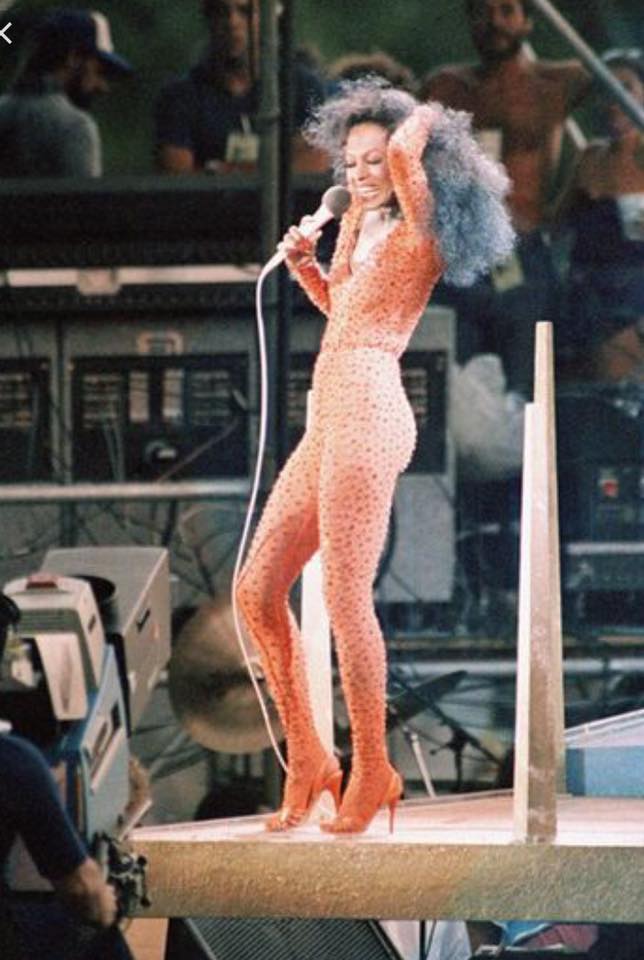 Diana Ross began her career as the lead singer of The Supremes in the ’60s, becoming Motown Records most successful act and one of the best selling girl groups of all time. Responsible for massive songs like “Stop! In the Name of Love” and “You Can’t Hurry Love” The Supremes also became the highest charting girl group in history. Departing the group in the ’70s, Ross left The Supremes to embark on a trailblazing solo career where she went on to create now-classics like her cover of  “Ain’t No Mountain High Enough” and “I’m Coming Out,” creating a legacy that has crossed generations in the process. Considering her illustrious history in the industry, this won’t be a concert to miss.

Tickets for the upcoming performance will go on sale February 15 at 10 a.m. via AXS

*Editor’s Note: A previous version of the article stated that Ross had been the music industry for 40 years, and has since been corrected to 60 years.