As it is the beginning of the year, we are gearing up for a slew of imminent music announcements — the most exciting being Red Rock’s summer concert series. Red Rocks as a venue is impressive, and there are few pastimes as highly enjoyed by Coloradans and visitors alike as the concert season in full swing. While a couple of shows from the likes of The 1975 and Lord Huron have already been announced — as well as those who return to the acclaimed venue yearly like Lotus and the Avett Brothers —there’s still a lot of ground to cover before the calendar is filled up. We have again compiled a list of some of the frontrunners, who’ll hopefully be providing the soundtrack to the summer.

*Please note, this list is not exhaustive, and for the means of speculation, the acts who return to the venue almost yearly  (STS9, GRiZ, Big Gigantic, etc.) have not been included.

Sweden’s reigning pop queen is long overdue for a performance slot at Red Rocks. Originally slated to headline the venue alongside Röyksopp in 2014, the plans fell through due to logistical and production complications mere weeks prior to the show’s date. On the heels of her first full-length solo effort in nearly eight years, hope has been renewed. With a smattering of sold-out U.S. tour dates in the first half of the year and summer openings in their schedule, Robyn is certainly a contender for peak Red Rocks programming coming summer. Plus, who doesn’t enjoy a good dance party in the amphitheater?

Solange is no longer living in the shadows of her sister Beyoncé. Coming into her own with 2016’s A Seat At The Table, Solange became a musical auteur whose creative output became a fully realized vision of modern R&B. In 2019, she’s set to continue down the path she’s carved for herself, with a new album and live show in tow. While her previous tour, eponymously named after the album, was set in museums and festivals, there’s no telling where the new performances will end up, but here’s to hoping its at Red Rocks. 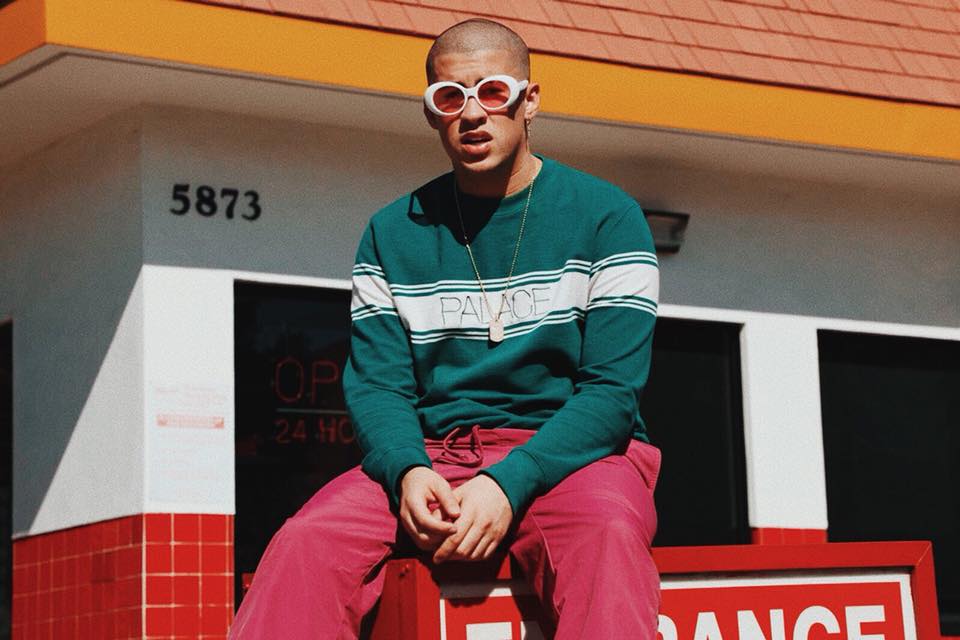 Bad Bunny is without a doubt one of Latin hip-hop’s youngest and hottest stars. Riding a wave of hype off singles, Bad Bunny aka Benito Antonio Martínez Ocasio, just dropped off his debut album the day before Christmas to great success. In recent years, Red Rocks has played host to some of the most promising young upstarts, from Halsey to Khalid and Post Malone. While he played Bellco Theatre earlier this year, the next step up in promoting his new music feels like a no-brainer.

Vampire Weekend have been laying low for the past couple of years, but all of that is set to change, as the band has announced plans to release a new album in 2019 — their first since 2013’s Modern Vampires of the City. The indie trailblazers last performed at the venue in 2013 behind the project. While few dates have been set so far for the new year, the band shook off some cobwebs when performing at Lollapalooza last year, and will continue to do so as they take on Firefly Festival and Hangout Festival in the summer of 2019. One can only hope such touring efforts extend to the iconic monoliths. 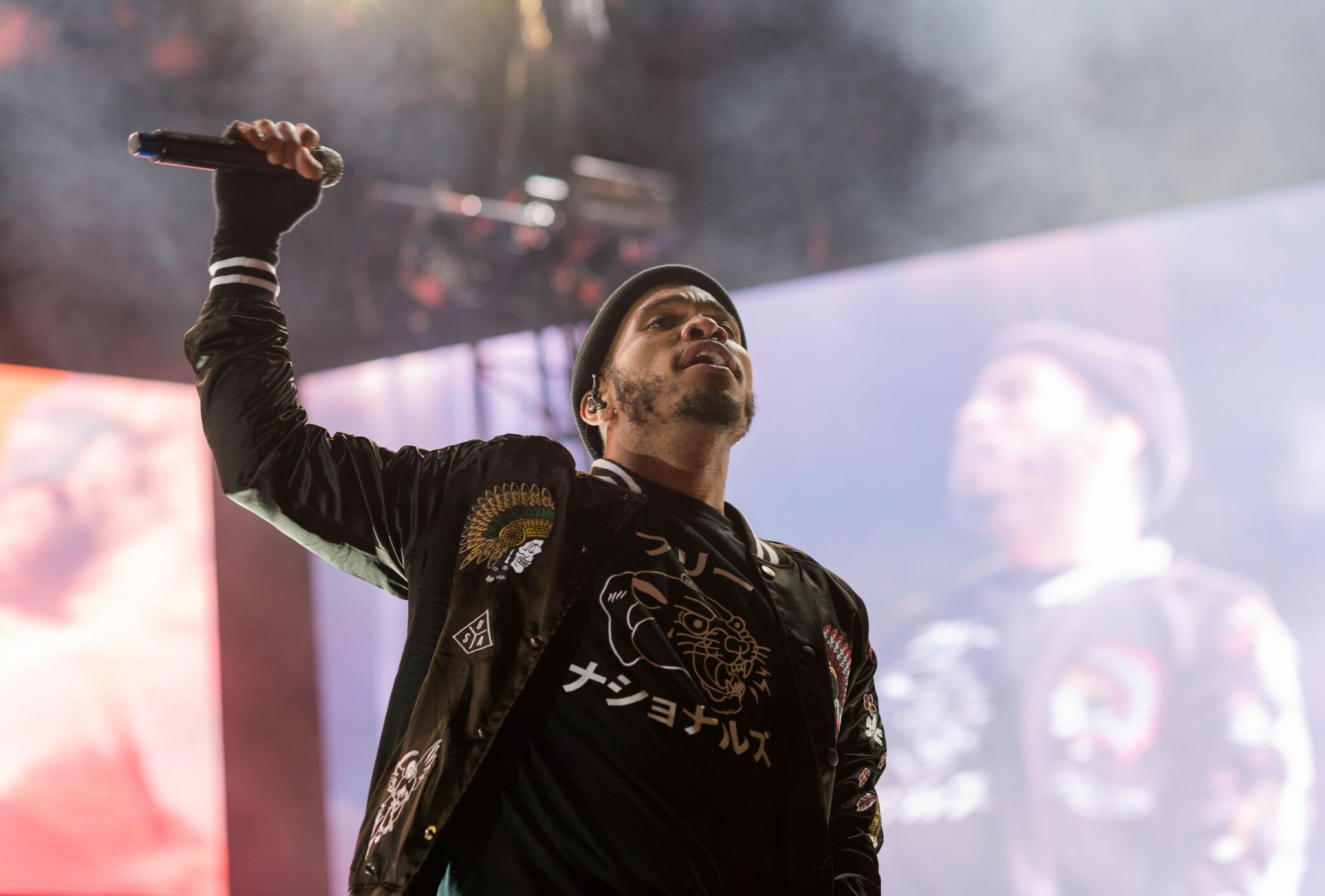 Here’s the thing, Anderson .Paak already has an upcoming performance at the Fillmore Auditorium in February. But, if you were like most people, you waited in the queue for tickets that had long sold out. The multi-genre crooner is one of the hottest upstarts of today, one who can sell out, and has sold out bigger venues.

Although A$AP Rocky’s latest album Testing has been out for a while now and he’s staked out a slew of stateside dates in January, the rapper has yet to run through Denver in the promotion of the work. While not a deciding factor in and of itself, A$AP Rocky has not missed Denver on an album cycle in recent memory, and, by the looks of his already announced tour dates, he will be continuing touring late into the year. 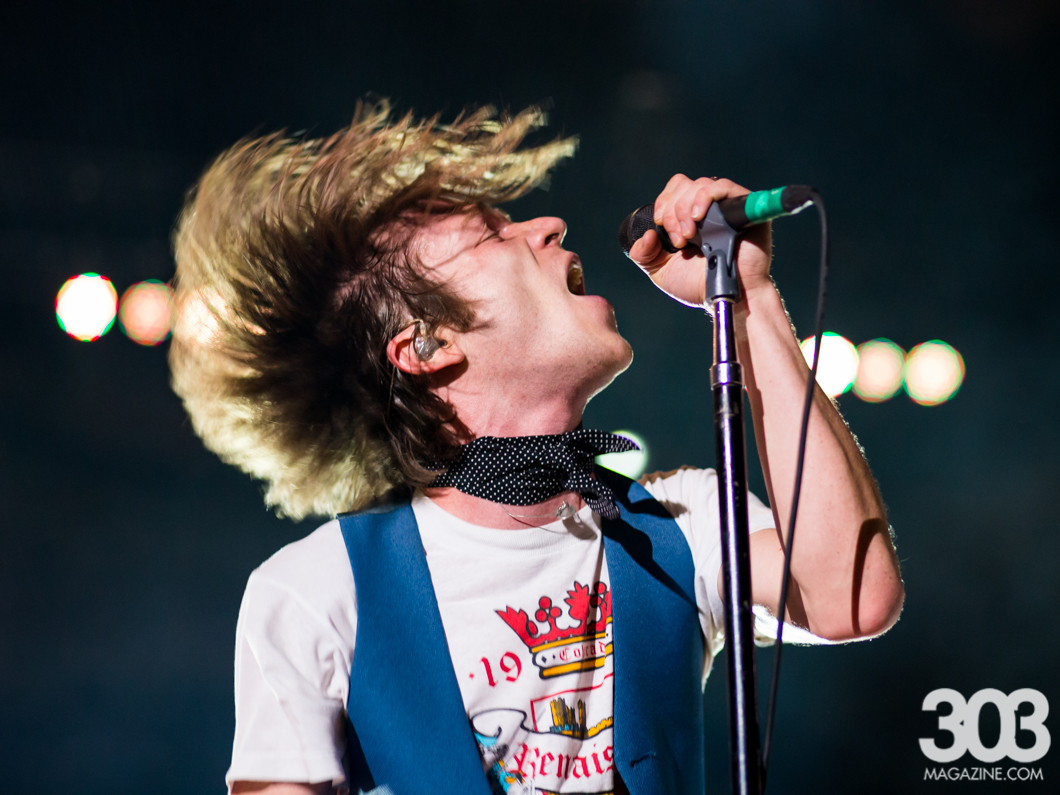 It’s been about four years since Cage the Elephant has graced Red Rocks, but they could very well be gearing up to do it again. With reports that they’ve finished a new album coming from the likes of Consequence of Sound and NME, as well as a prime headlining slot at this year’s Shaky Knees Festival in early May, all signs are pointing the group touring in the summer of 2019. Considering they haven’t quite reached the pantheon of the Pepsi Center, one can also consider them a good bet for summer Red Rocks season.

Kevin Parker and the gang are gearing up to take over 2019. In the seemingly infinite time between Currents and their forthcoming album, the band has found their music crossing genres and their popularity surging. From Rihanna to Travis Scott, Tame Impala’s psychedelic influence has hit the masses in ways the band has yet to experience in their time together as an outfit. With the excitement at such a high, one can only hope that whatever they’ve cooked up hits Red Rocks.

Every year Red Rocks announces a couple of left-field surprises. In recent years, we’ve had the Gorillaz, Nine Inch Nails, and even Morrissey. With a new album out and with extensive tour plans on the horizon, The Prodigy could very well make their debut in the iconic venue. In fact, the only times they’ve played in Denver was in 2011 opening for Lincoln Park and headlining the now-defunct Riot Fest in 2015. It would be a great left-field legacy group, to bring ‘90s rave music back to the monoliths.

Pearl Jam is absolutely massive, but Red Rocks isn’t a stranger to hosting multi-night performances for mega-acts. Paul Simon, Muse, The Gorillaz and  Imagine Dragons in recent years have come from playing the Pepsi Center and similarly sized venues to playing Red Rocks for multi-night gigs. Considering the band hasn’t played Red Rocks since the ’90s, their inclusion on this list is by and large the biggest stretch, but with plans for a new album in 2019 and a resulting tour, one can cross their fingers their fingers and hope that the band go back to basics and return to Red Rocks, at least one more time. 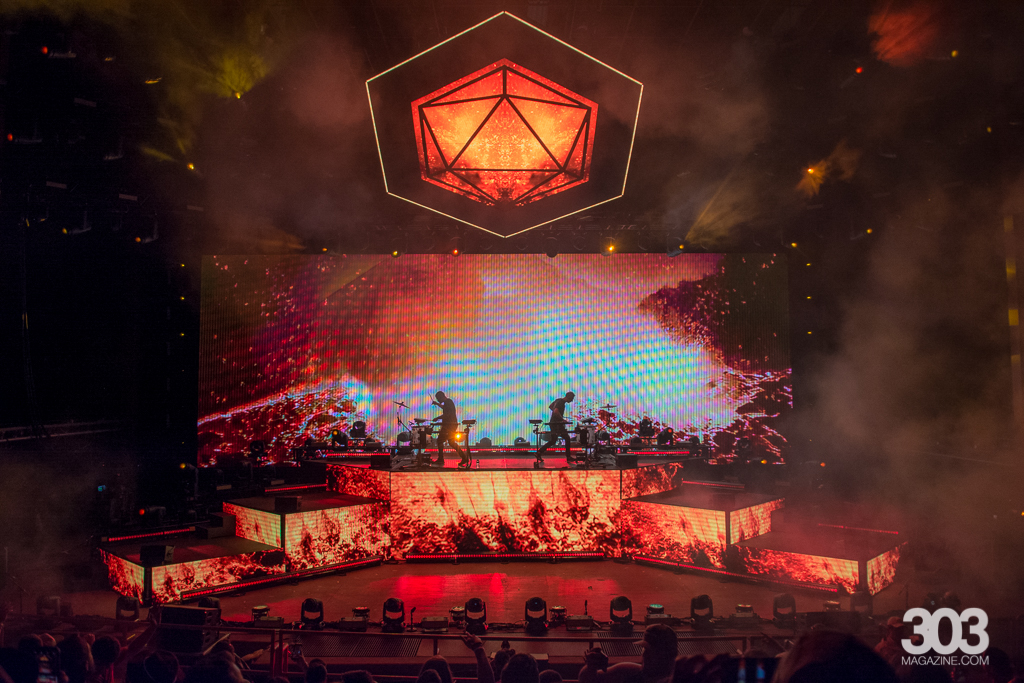 For the first time in four consecutive years, ODESZA will not be returning to Red Rocks. The duo earlier this year announced that they will not be venturing back to the venue, in order to put on their first festival Sundara. The omission of ODESZA comes as an upset to the many who have made it their yearly tradition to celebrate the onset of summer with the band. Likewise, many know Red Rocks to be of the group’s favorite places to perform — debuting new tracks and taking their shows at the next level, the omission is especially upsetting.

Whatever ends up happening over these next few weeks, Red Rocks is sure to have a number of surprises in store. As the names begin to roll out in bigger doses, and the anticipation mounts, be sure to check in and see which predictions were on the money and which ones were off the mark. Check out a couple additional possibilities below.