More and more, it seems as though the electronic music community is trading in their CD-J’s for “something more artistic” by way of the live set. The transition, which replaces the turntables and controllers for sampling pads and triggers, as well as guitars, pianos and synthesizers amongst other things, allows the artist to reimagine their songs as a one-man band of sorts. From Machinedrum, Dubfire, Lido and more, the trend is gobbling up DJ and producer alike searching for more than the club nights they’ve become accustomed to. Exploring the fray for himself, French deep house DJ Zimmer made his transition after nearly five years of purely DJing and showed off his new show at Larimer Lounge on Tuesday night. 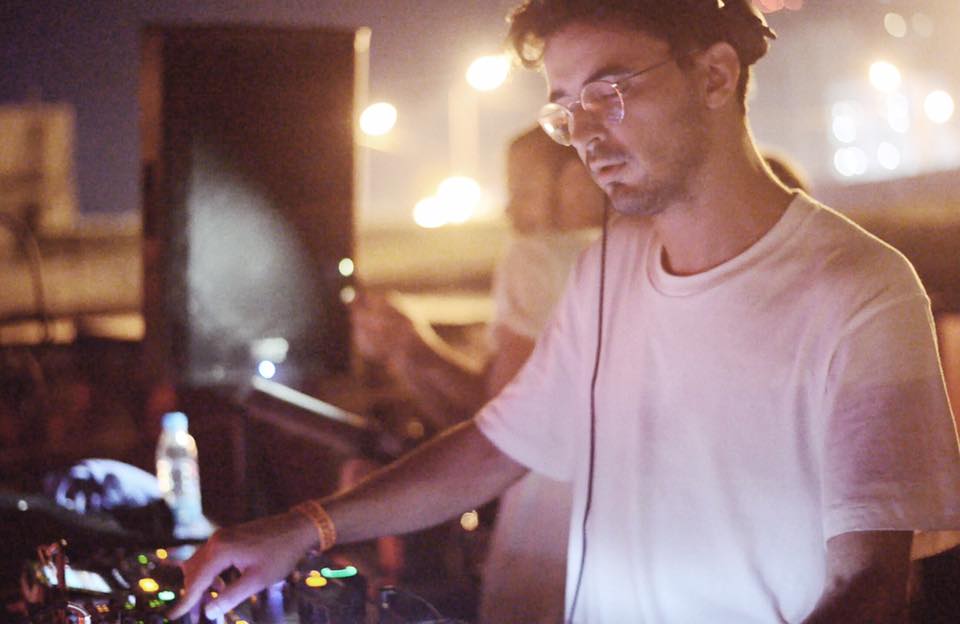 Speaking of the new show, Zimmer detailed some of the obstacles he faces in making such a transition —

“There’s a lot of challenges with live shows, but the biggest one is finding ways to play the music in a way where I can interact with it and have freedom. As a DJ, I’m very used to being able to change up my set whenever, and be in the moment.”

Whatever difficulties he encountered preparing for the performance, none were evident as he took the stage — shaking the nerves and taking charge of his multi-instrument rig. With a room engulfed in fog and a single light flashing a brilliant array of colors behind him, Zimmer took off. A slow building and reverberating piano culminated to the jump of the set, building and progressing to an undulating four-on-the-floor beat. Though a live set, Zimmer’s approach to the transition was far more nuanced. The set flowed well, but a bit too well to the point where the songs came off feeling more like a DJ set, contrary to his ambitions. 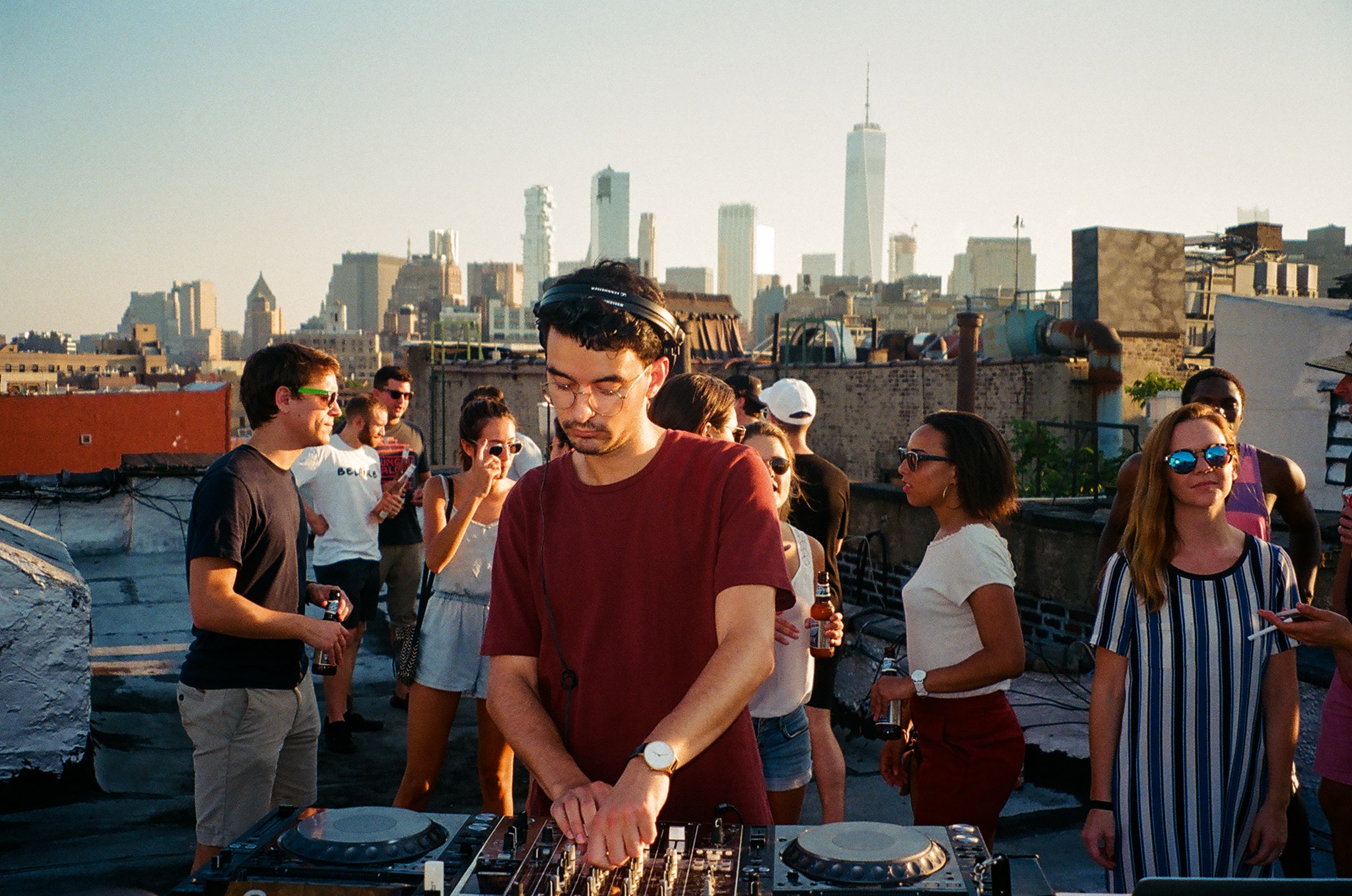 Despite his approach, the vibe had a completely different feel compared to that of a normal club show. People were dancing in the dark, completely immersed in the music as it traveled amidst the flashing lights from Zimmer’s rig to the back of the house.

“When we have the lights, the fog and everything, the live show can lead to very magical moments where everything just really connects.” – Zimmer

Such a connection held on through the entirety of the show. Whether he dropped a disco-spun remix of CHIC’s “Everybody Dance,” Bontan’s “The First Time” or slipped into the darker techno of his newer tracks like “Landing,” Zimmer carried the performance along solely on emotions and the notion of losing yourself in the music. As much as the current trend of DJs switching from DJ sets to live sets and back again seems to be a bandwagon affair, it feels, at least in Zimmer’s case an attempt at authentically reaching the audience with the ones own artistry — watching the music take root and watching it grow through a more organic set. With that said, Zimmer was incredibly successful. Should he continue pushing the boundary of his music, venturing further from DJing exclusively, his live set will inevitably evolve and grow, and Zimmer can only hope that the feeling he created on this first run remains.