5 Denver Choirs To Ring In The Holidays With

As the final leaves fall from the trees, the cold takes hold and storefronts rush to stay ahead of imminent gift giving and communal feasts — the holidays are finally upon us. With it, the rush of nostalgia and familiarity roll in and sweep many straight through Thanksgiving and through into the New Year. One of the fondest conventions, that of the choral tradition, is nearly synonymous with that of the holidays. From caroling to full-blown masterworks from the likes of Handel, classical music, especially as referenced by choirs find a distinctive place in our culture for making the holidays feel as joyous as they do. Denver is home to an amazing array of choirs and classical auteurs, here is a compilation of some of the best choirs the city has to offer.

Christmas with the Children’s Chorale 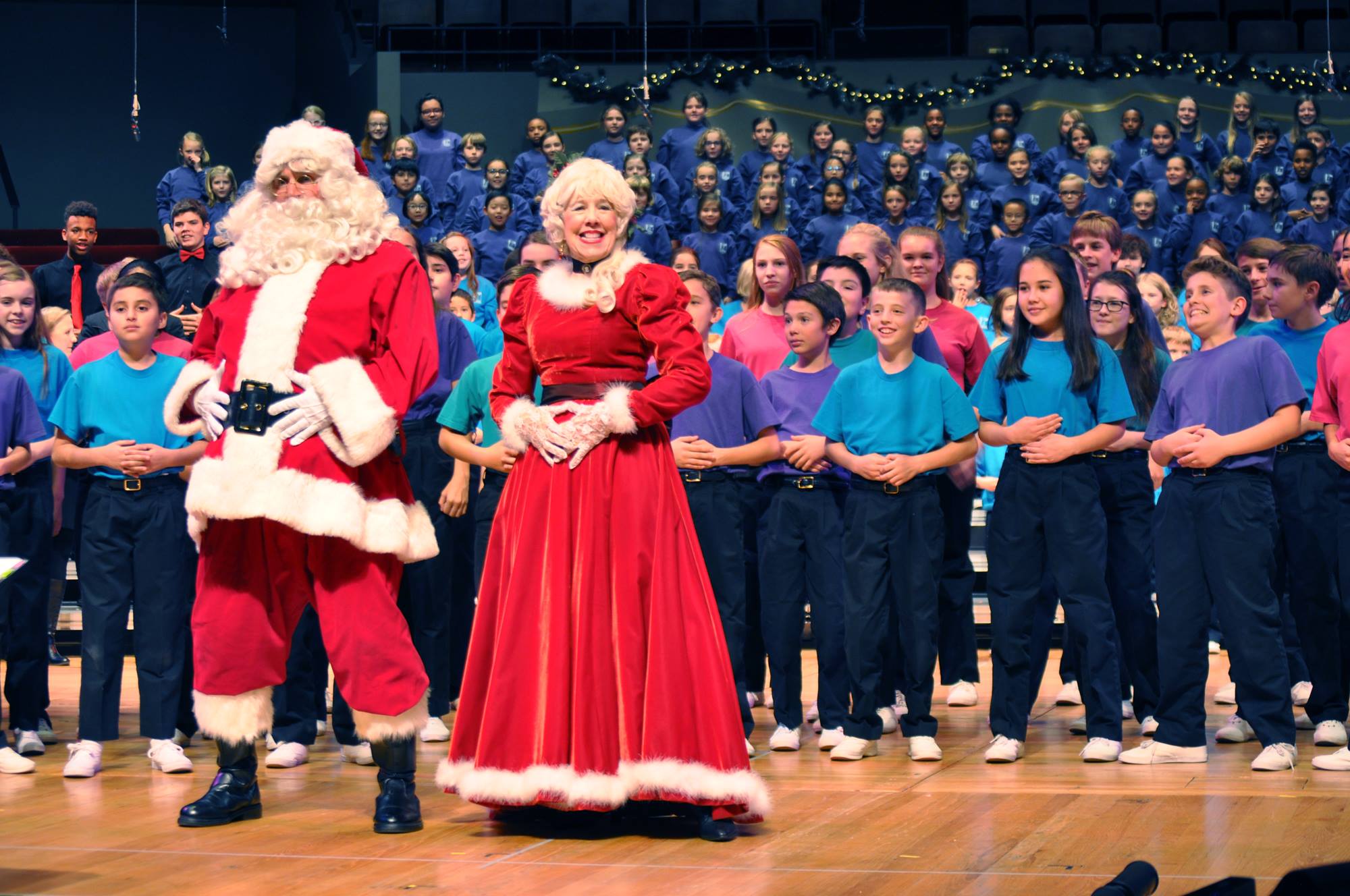 The Lowdown: Colorado Children Chorale is a Denver institution. Between national recognition and the sweet personas from which the music comes from, the Colorado Children’s Chorale takes one back through the innocence of youth while delighting scores of Coloradans in the sheer talent of the kiddos for the past 45 years. Massive compared to many other choirs on this list, the nearly 400 deep Colorado Children’s Chorale draws from kids aged seven to 14, from numerous schools around Colorado. Once again, the young group will be partnering with Santa and Mrs. Claus, for their annual “Christmas with the Children’s Chorale.” 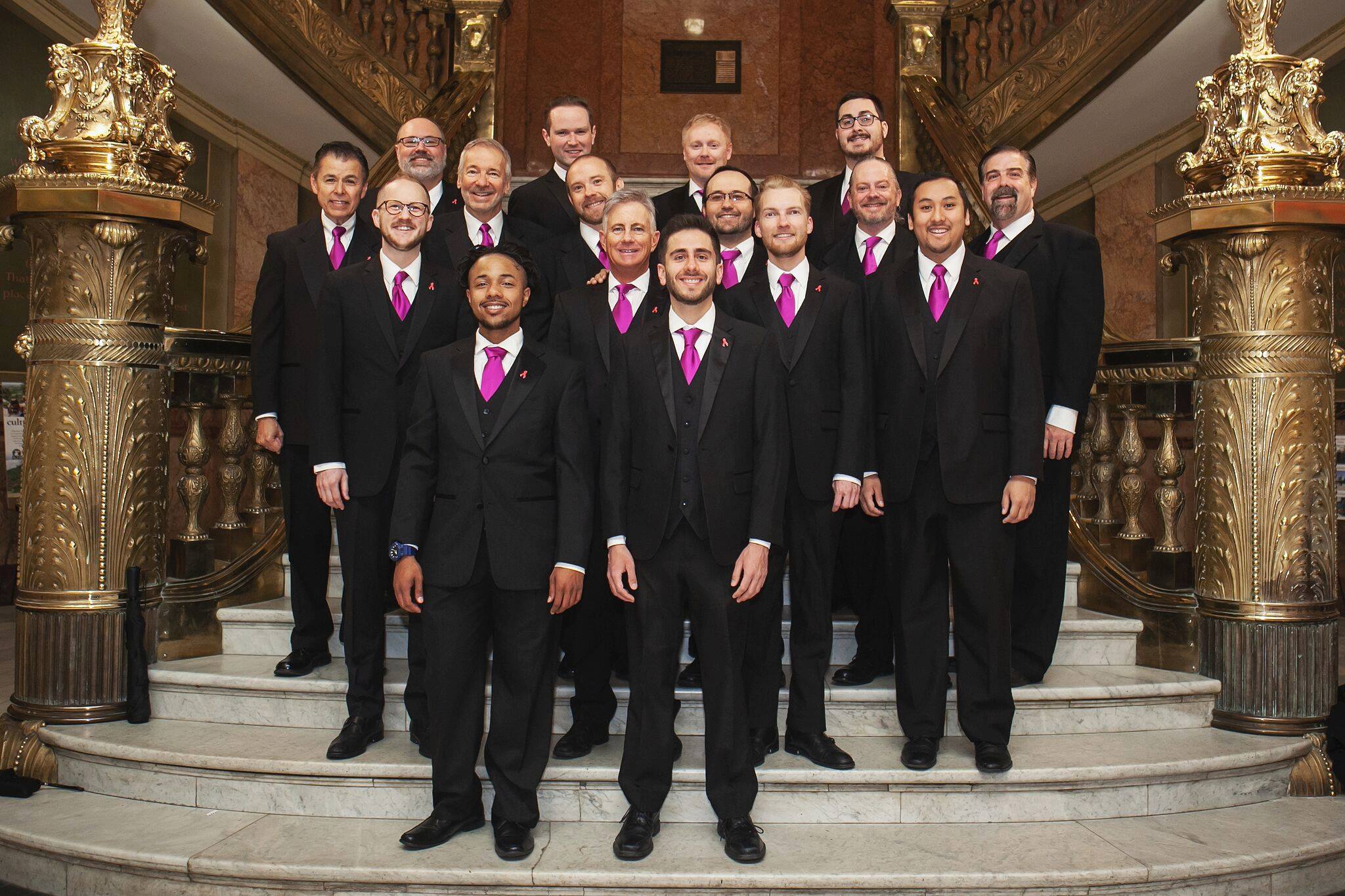 When: Various dates (November 29 through December 9)

The Lowdown: Loud and proud, the machismo of Denver’s Gay Men’s Chorus alongside Denver Women’s Chorus provides a sanctuary of acceptance particularly to those who feel ostracized in the face of the holidays. Not beholden solely to the LGBTQ community, the two groups cater holiday cheer to those coming from all walks of life. Likewise, an important component of both choral groups is their commitment to enriching the community. Whether it be a benefit for the homeless or vulnerable LGBTQ members, both the Denver Gay Men’s Chorus and Denver Women Chorus are volunteering their time to making Denver a better, more fulfilling place to live. 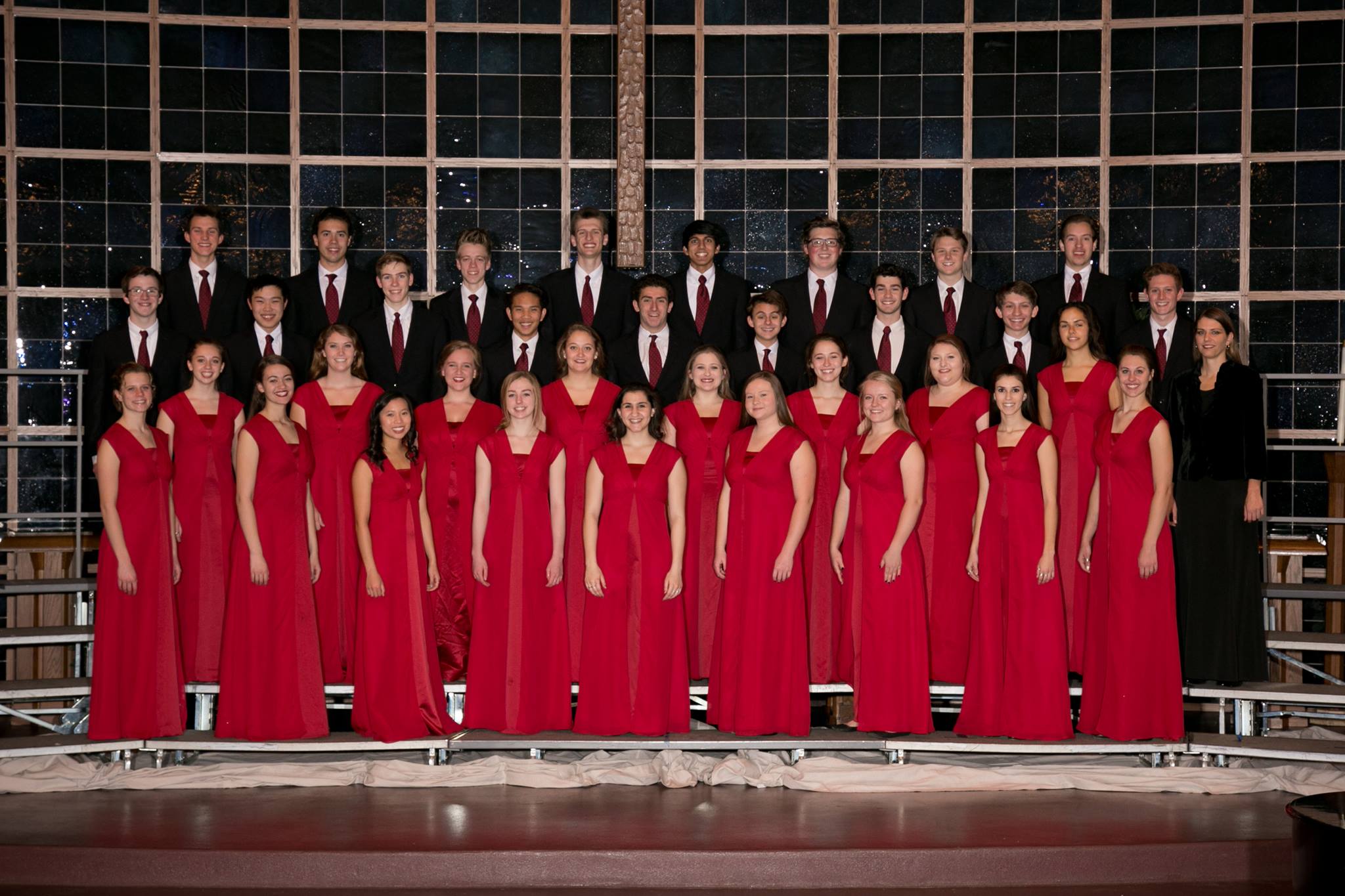 The Lowdown: The kids are alright — more than alright actually, with Cherry Creek High School’s Meistersingers. This choir isn’t your typical high school choir — the group has been host to numerous illustrious conductors from across the United States and over the years, has performed all across the world. Likewise, the choir routinely partners with Kantorei (mentioned below) for an annual holiday performance covering the gamut of African American spirituals to Handel’s “Messiah” masterwork. These high schoolers may be the most polished high school group Colorado, and many other states for that matter, have to offer. 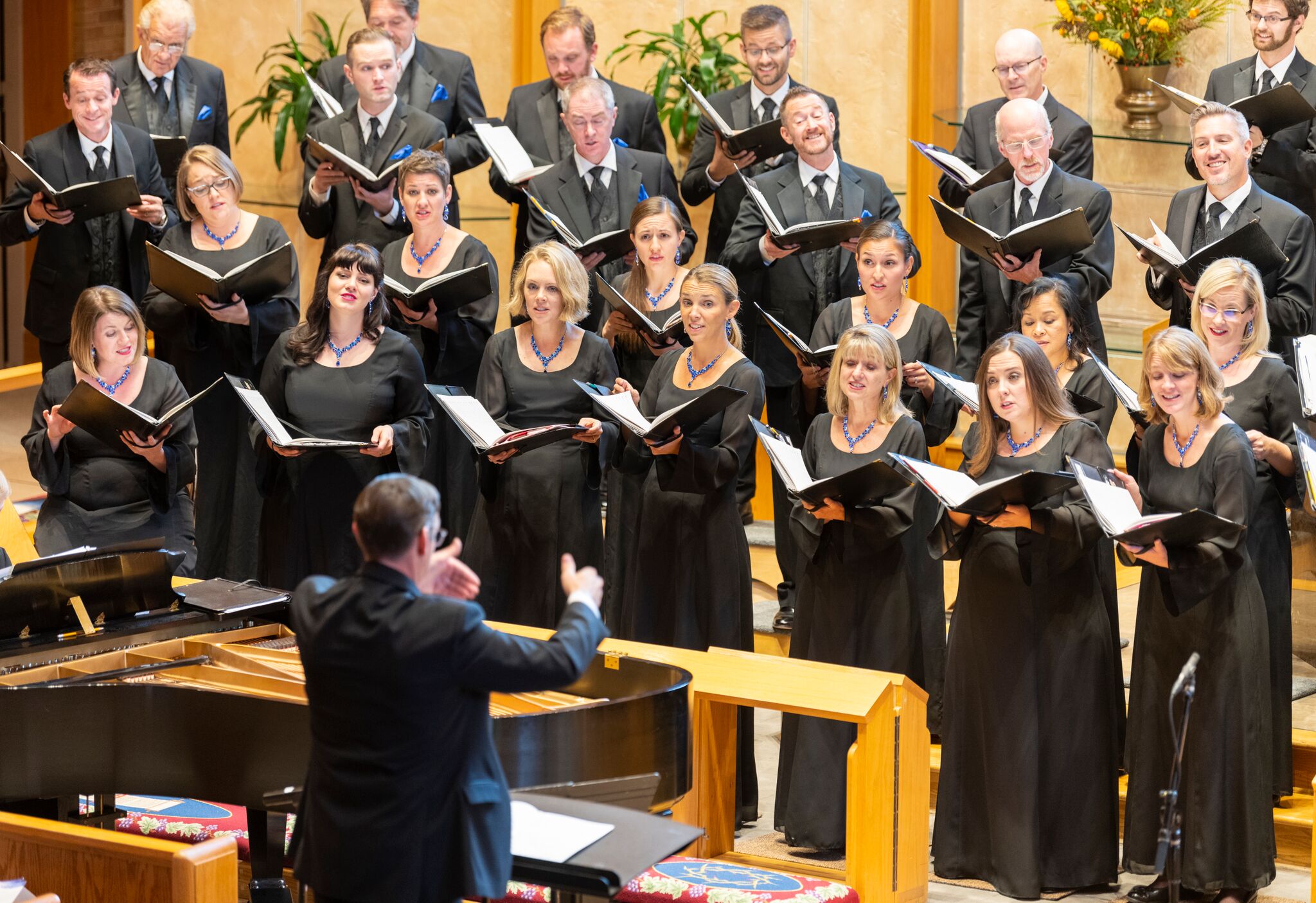 The Lowdown: Kantorei, the premier choral group composed of volunteers, most of whom are teachers and choral instructors themselves, performs a diverse array of a cappella pieces throughout the year. The professionalism and the commitment to their craft are second to none in the Denver area. Having been conducted by superstars in the classical music world, like Eric Whitacre and Anton Armstrong, and toured the world, Kantorei is an example of classical music at its finest. The group annually hosts “A Kantorei Christmas,” which sees the group performing a bevy of holiday favorites.

Sound of The Rockies 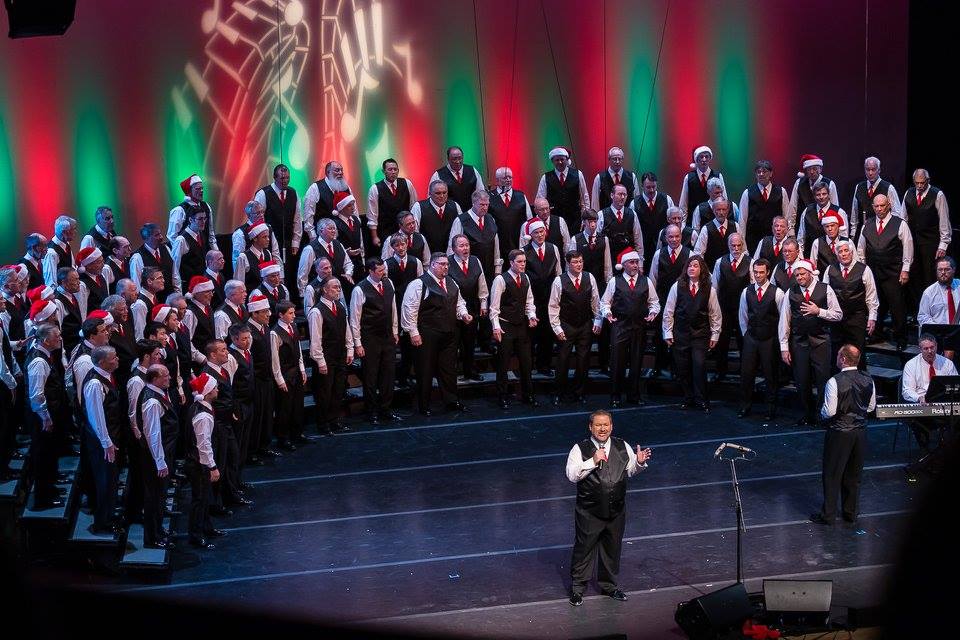 Photo courtesy of Sound of the Rockies’ Facebook page

When: December 7 and 8 at various times detailed here.

The Lowdown: The long-running and award-winning barbershop chorus, Sound of the Rockies will be returning for their outrageous and over-the-top holiday event, “Snowbound!” The massive all-male acapella group draws on theatrics, holiday sets and costumes and an array of classic tunes to draw their audience into a winter wonderland like none other. This year’s performance will also feature vocals by Collide Vocals, the current champions of Acappellooza, a competition amongst the best Colorado vocal groups.