Whitacre’s new album Within The Mountains’ Shadows is an example of what the band feels they are capable of right now. Whitacre has always been a band that tends to bounce from genre to genre rather than create a sound that becomes expected. With this new album, the band feels that they are leaning into the rock genre rather than the folk/ bluegrass style they have played in before. According to Paul Whitacre, this album is more of a reflection of the energy and style that the band tends to bring with their live performances. 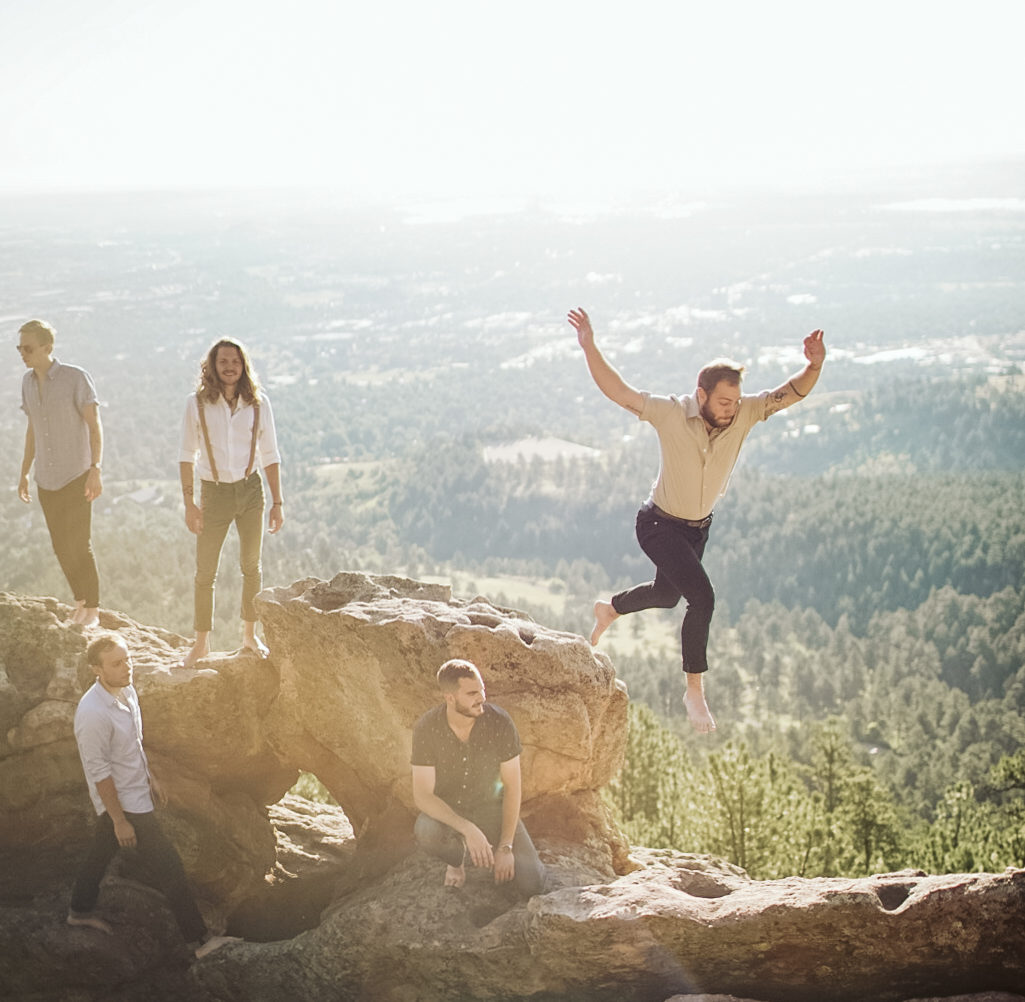 Many of Whitacre’s songs do more than just sound good, they have a tendency to provide a message as well. Their single “Find The Light” which released in July of this year, came with the powerful message that the days do get better. According to Whitacre, the inspiration behind this EP came mostly from his faith. “When I moved to Colorado two years ago, I knew there was a lot of change ahead of me, and that it would come with some really difficult moments. My hope was to write music that gave me hope on the hardest days in a way that new listeners could apply to their lives as well.”

This season is set to be an exciting one for the members of Whitacre. Not only is it the time of the year that bassist, Joey Wenberg can get his beloved apple cider, but the band has a series of live shows coming in addition to the album release. The tour will see the band hitting 13 dates through five states. “It’s been about five months since we’ve been on the road, and since then, we’ve not only recorded and mastered our EP Within the Mountains’ Shadows, but we’ve also written some music we’re looking to record that new material in the upcoming year. We’re really excited to play that new material in front of an audience, as well as all the material our fans already know and love and can sing along to,” said Wenberg.

Along with the EP release, Whitacre came out with a music video for their single “The Fence” on October 12. The video displays the band’s fun energy but also shows viewers how seriously the band takes their craft.

Within the Mountains’ Shadows sonically represents where Whitacre is as a band right now and what they are able to do. The songs generally came from Paul but it was a collaborative effort by the band to give the songs that special touch Whitacre has become known for. Much like their older songs, this album promises to give listeners feelings of hope when they need it.

If you are looking for a recommendation, the band is in agreement that the first song on the album is their favorite. “There is so much energy in it. And audiences seem to feed off that energy, which gives us more energy and next thing you know there’s this tornado of energy between band and audience.  It’s magic,” said Cunningham

Whitacre’s tour kicks off with a performance at Lost Lake Lounge where they will premier their EP. For more information on their upcoming tour and to learn more about Whitacre click here.