Neyla Pekarek has left The Lumineers in order to pursue a solo career. Born and raised in Denver, Pekarek began playing the cello at age nine and earned a degree in music education before joining The Lumineers in 2010. “Eight years ago, I answered a Craigslist ad to be in a band; in those eight years, we were nominated for two Grammys, we met President Obama, and we saw just about every dark, dingy green room this big, beautiful planet has to offer,” Pekarek said in a press release.

On leaving the critically acclaimed band, Pekarek relayed, “they say when a snake sheds its skin, it is a sign of rebirth, transformation, and new beginnings. I am incredibly grateful for these experiences and opportunities, but it is time to shed my skin; it is time for a new adventure.” 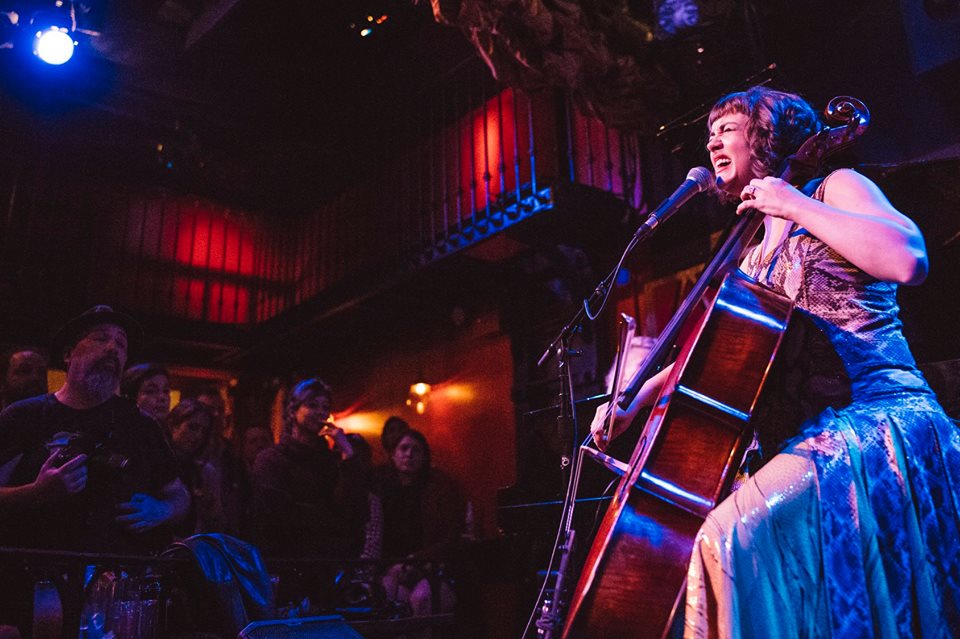 Pekarek’s debut solo album will be a concept album focusing on the untold tale of Rattlesnake Kate, a legendary hero of the Wild West hailing from Greeley. As the tale goes, Rattlesnake Kate rode to a pond with her three-year-old son, Ernie, one October morning in 1925. When she climbed down from her horse to unlock the gate, the first snake appeared. After Kate shot and killed the snake, three more appeared. Not wanting to use up all of her bullets, Kate wrenched a ‘No Hunting’ sign out of the earth and, over the course of the next two hours, killed over 140 snakes that stood between her and her horse. With blistered hands, Kate then returned to the pond with a neighbor, picked up the snake carcasses and hung them out to dry. She proceeded to use over 50 snake skins to create a flapper-style dress, which is on display to this day at the Greeley History Museum.

Pekarek’s interest in Kate’s tale grew into an obsession that involved the musician poring over decades worth of artifacts from Kate’s unbelievable life. The concept album was written as a “folk opera” told from Kate’s perspective. In addition to the infamous rattlesnake tale, the album recounts stories that Pekarek extracted from a love letter correspondence that Kate maintained over the course of 40 years with a man she never actually met. 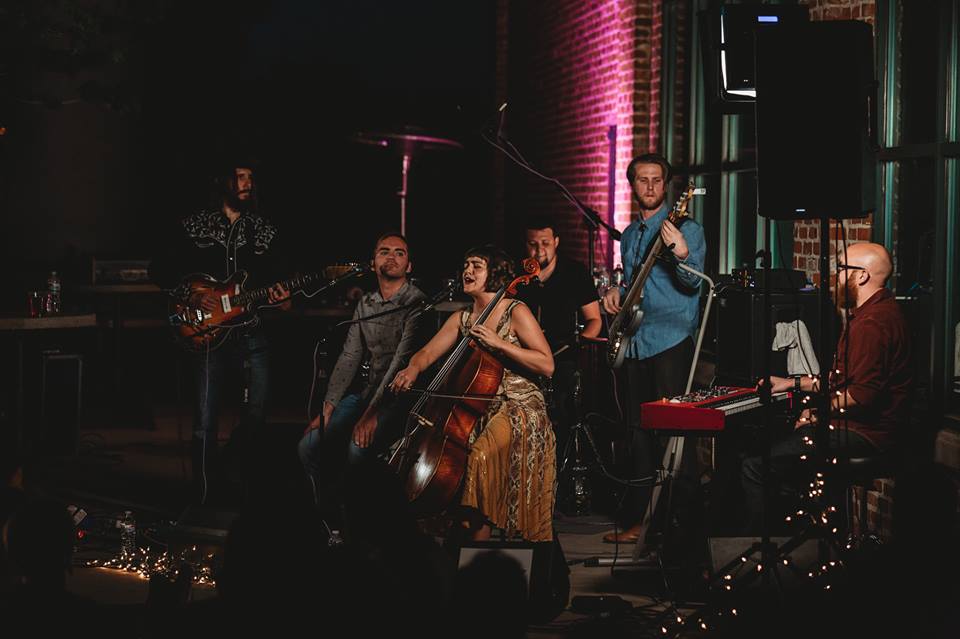 Pekarek began penning her album while still on tour with The Lumineers during the past few years and tested a number of songs with solo shows in New York, Los Angeles and Kansas City, as well as on a recent summer tour with Andrew Bird throughout Colorado.

The record, aptly titled Rattlesnake, is set to release in early 2019 on S-Curve Records and will be produced by M. Ward of She & Him. The album’s lead single and opener track, “Train,” sets the tone for a tale of adventure and opportunity and captures Rattlesnake Kate’s fearless and pioneering spirit.