The orchestral sounds of Andrew Bird’s one-man show will find its visual match this summer in the picturesque mountain town of Breckenridge. Known for effortlessly changing between whistling, singing and playing multiple instruments, the folk musician won’t be playing alone this time. Bird has recently been collaborating with other artists like St. Vincent, Fiona Apple and Blake Mills, breaking his self-sufficiency but making up for the sacrifice with hauntingly beautiful music. Announced as one of the first headliners for the Breckenridge International Festival of Arts (BIFA), Bird will be accompanied by Denver native, Lumineers member and transcendental cellist Neyla Pekarek on August 12, 2018, at the Riverwalk Center. 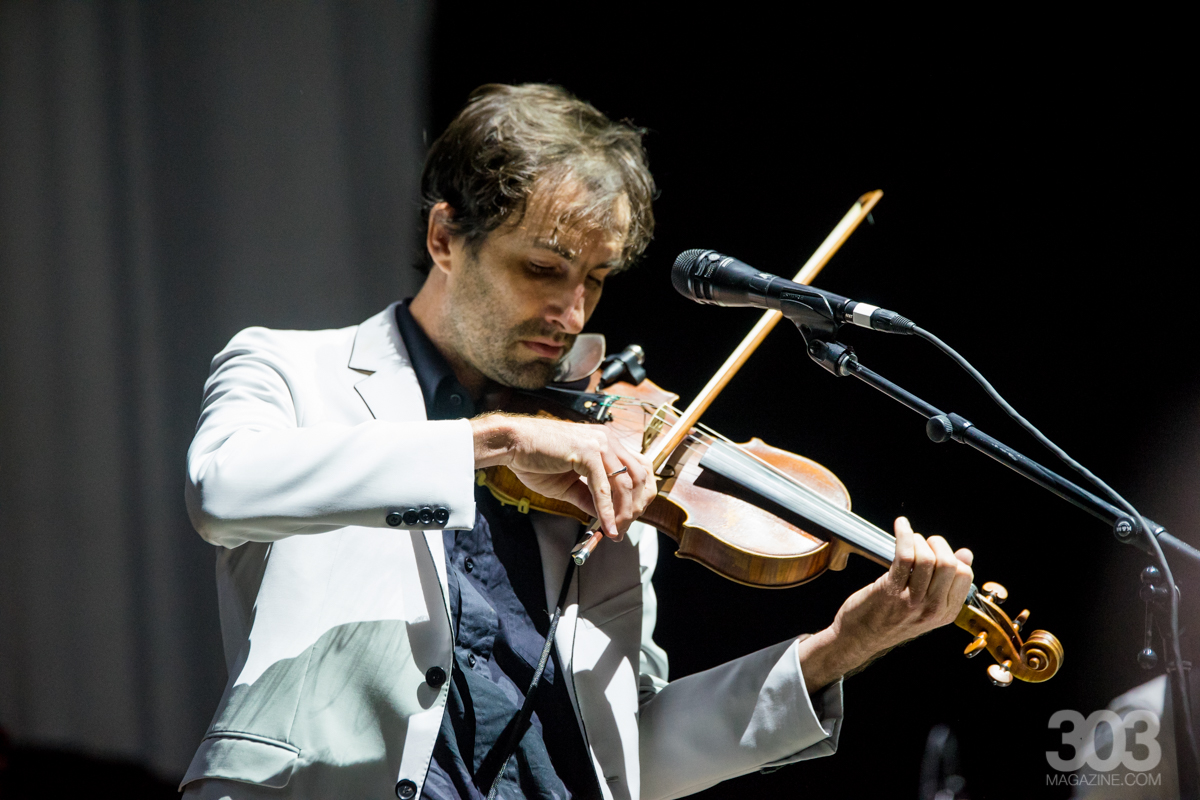 Bird is a seasoned veteran — having started his recording career in 1997 — and now has 13 albums under his belt. He’s headlined at such magnanimous venues as Carnegie Hall and the Sydney Opera House, as well as festivals worldwide. Though he’s primarily a violinist, he has no trouble with a guitar or a glockenspiel. What really sets him apart — aside from his quick ability to switch between instruments — is his unparalleled ability to produce a loud, clear and sweet whistle.

One of his most recent albums, Are You Serious, relies more heavily on steady, techno beats and less on the whimsical sounds of albums like Fingerlings and Soldier On. But he’s also been working on an experimental project, Echolocations, where he films short videos and audio recordings in remote and odd places. Some of those locales? A Utah canyon, an abandoned seaside bunker, the middle of the Los Angeles River and a tile-covered aqueduct in Lisbon. It seems reasonable for Bird to make those recordings in such locations because even though he’s been making music for two decades, he never succumbs to the peer pressure of pop music but retains a loyal fan base. This also won’t be the first time Bird has played with Pekarek — he had the opportunity to see and hear her undeniable talent when he collaborated with The Lumineers on the “Cleopatra World Tour” in 2017.

Pekarek started playing cello at age nine, feeling inspired by great soul musicians like Ella Fitzgerald, Otis Redding and Etta James and later by folk music like Bob Dylan. She basically stumbled into her position with The Lumineers, responding to a Craigslist advertisement for a cellist after she graduated college in 2010. Obviously, she’s been busy for the last few years with the booming success of the Denver band. Recently, Pekarek started focusing more on her solo ventures, including writing a folk opera called Rattlesnake. Her collaboration with Bird makes sense not only because they both thrive on string instruments but because they play music that makes your hair stand on end. 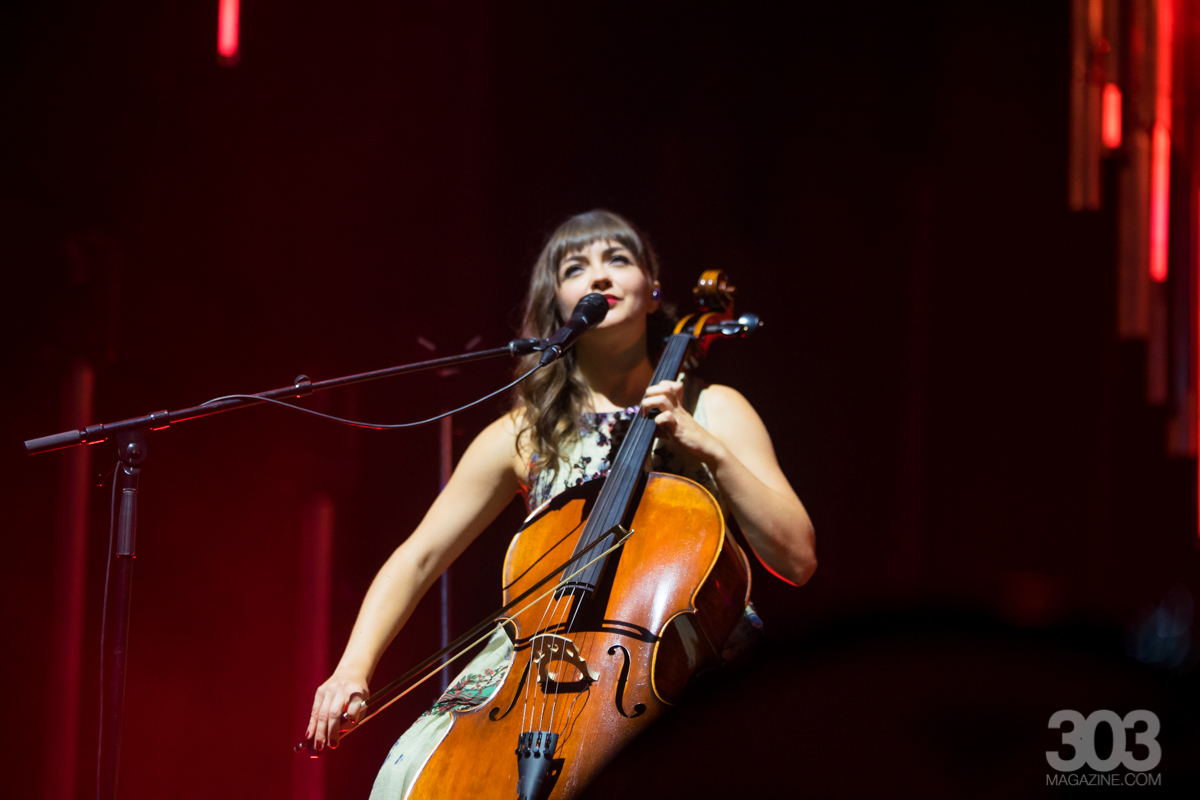 BIFA only announced the Bird/Pekarek show a few days ago and have yet to release the full lineup for the festival. This year’s BIFA runs August 10 through 19. From past years, we know BIFA brings together all mediums of artistic expression and allows them to go wild for 10 days in and around Breckenridge. There’s film screenings, workshops, lectures, surprise collaborations, visual art, music, dance and other forms of entertainment. The festival comes as part of the efforts of Breckenridge Creative Arts, or BreckCreate — an organization to promote art, culture and other creative experiences in Breckenridge — who is also responsible for the WAVE: Light + Water + Sound public art festival occurring May 31 through June 3, 2018.

READ: A Free Public Art Festival will Light up Breckenridge this Summer

The folksy plucking of Bird and Pekarek will be a lively and welcome sound for the visitors of the festival and it won’t be surprising if seats sell out quickly. After all, both artists have had no problem selling out arenas like Madison Square Garden in the past.