On December 3, The Colorado Music Hall of Fame presented by Comfort Dental is hosting its next induction event at the Paramount Theatre. From the induction of 97.3 KBCO and Chuck Morris to the Colorado Music Hall of Fame to a live “Chuck Roast” and appearances by esteemed musicians, the event is slated to be nothing short of memorable. And now, Colorado native group The Lumineers are yet another band to join the lineup.

Most Denver dwellers have heard of The Lumineers’ humble beginnings here in the city – and whether you saw them at the Hi-Dive, the Meadowlark or Red Rocks, this local band that went big-time is not a new name among music lovers. They’ve gone from performing in Denver dive bars to selling out shows nationally and now, joined by Amos Lee, Todd Park Mohr and Brian Nevin of Big Head Todd & the Monsters, Bill Nershi and members of The String Cheese Incident, Vince Herman and Drew Emmitt from Leftover Salmon, Jeff Hanna and members of the Nitty Gritty Dirt Band, Isaac Slade & Ben Wysocki of The Fray, Leo Kottke and more, The Lumineers will be one of many beloved bands to perform at this event. 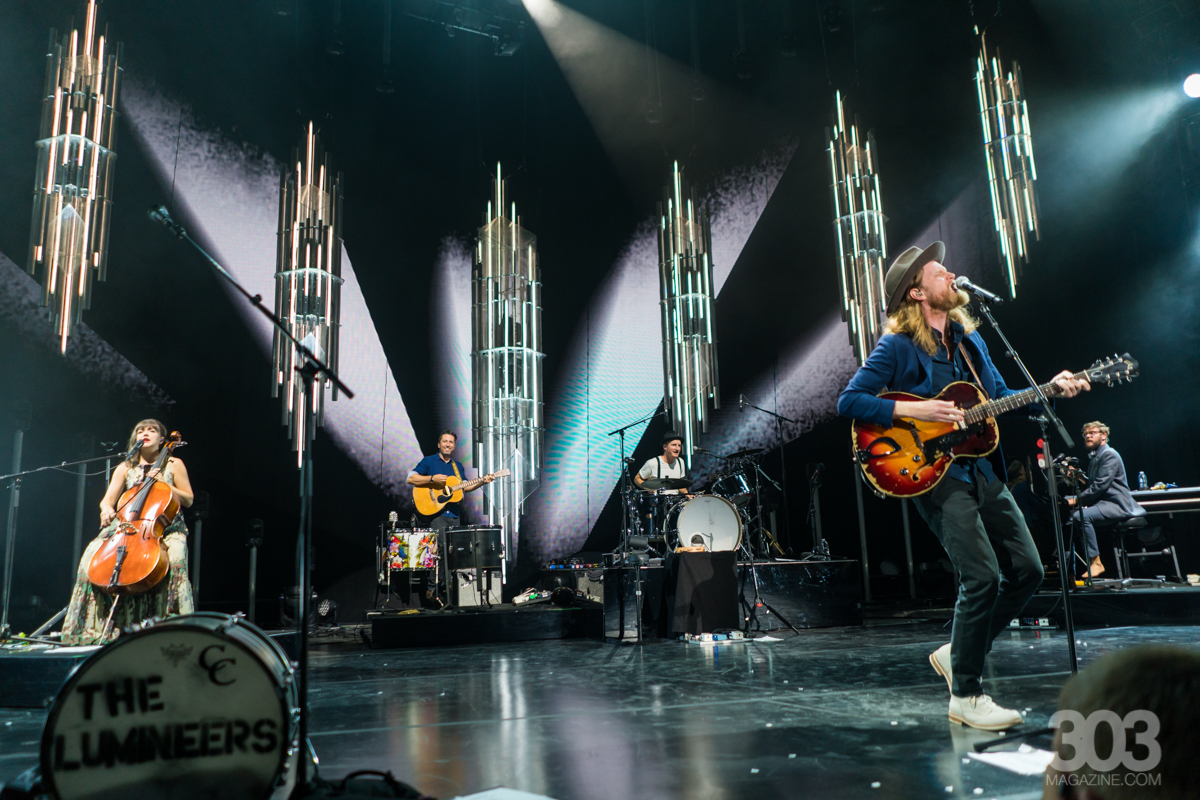 The Lumineers. Photo by Meg O’Neill

Colorado Music Hall of Fame presented by Comfort Dental will be held December 3, at 7:30 p.m. at The Paramount Theatre in Denver. Doors open at 6:30 p.m and you can purchase tickets now, here.