The Inside Scoop on Herb’s Live Music Hangout

“I don’t make it work — I work for it,” Laura Newman calmly stated. Herb’s is a hopping local entity that provides access to some of the greatest untapped music in the area. This jovial joint has modestly preserved its defined character for the past 85 years, regardless of the owner. Newman and Cherie DuFour have unequivocally developed a sacred space for people to experience low-key and unpretentious music in the heart of the Mile High City. 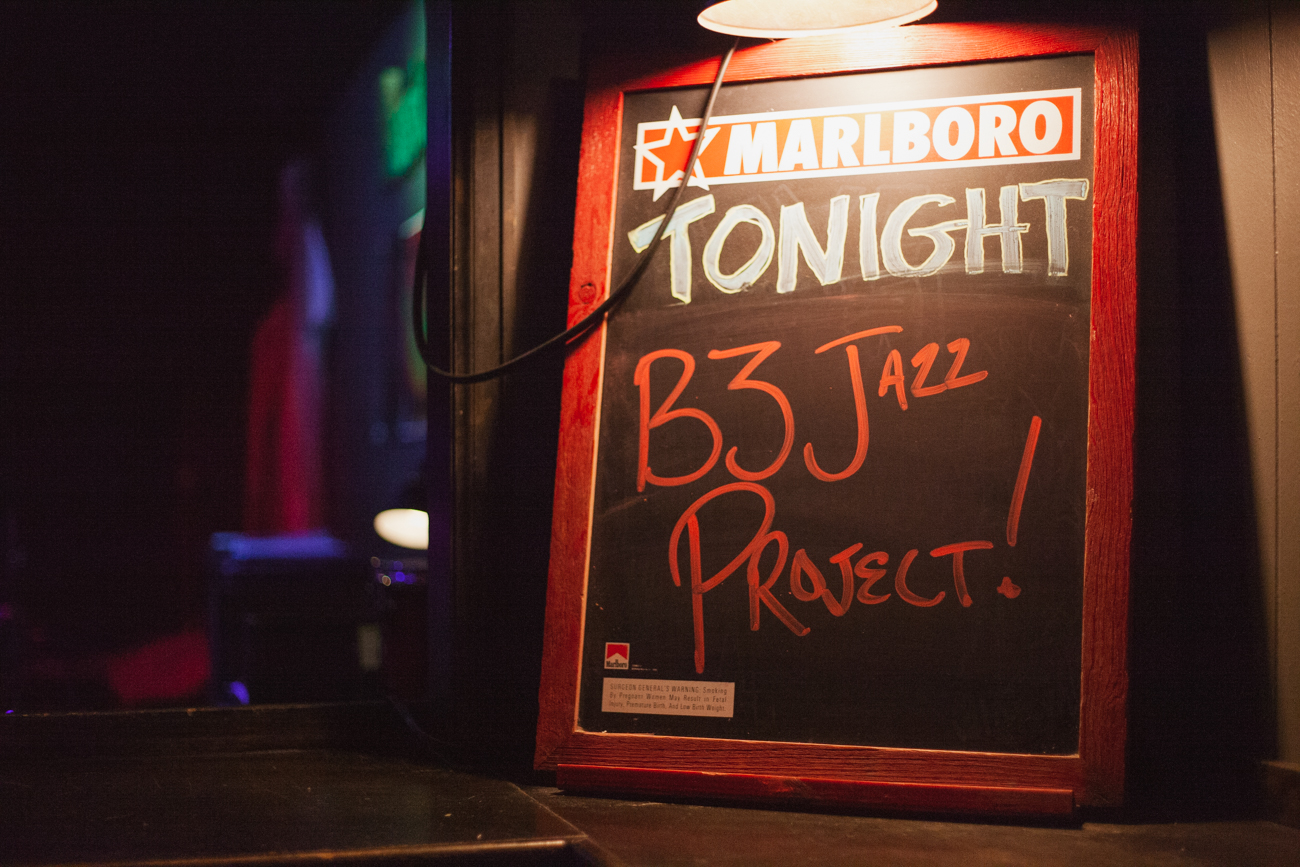 Herb’s was constructed back in 1933 when Larimer Street heavily depicted the Wild West, and the bar was previously known as Herb’s Hideout. After the location turned over a few times, Newman and DuFour transformed the bar into a musical gem in 2001. The owners kept the name Herb’s in order to maintain the historical energy emitted from this location throughout the years. The only thing that changed besides the name was the addition of full-time music seven nights a week. 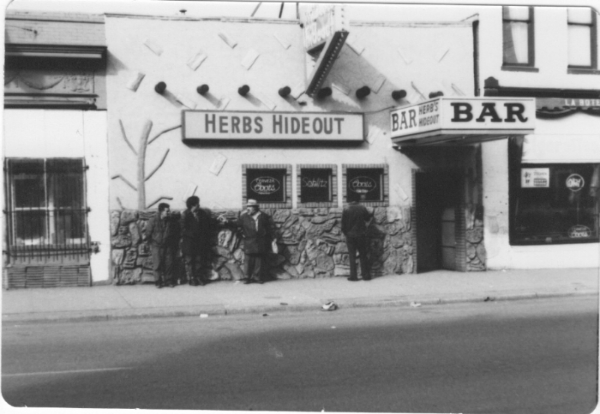 Newman’s contribution as a saxophonist combined with the breath of renowned musicians is what makes the venue a unique outlet for timeless experiences. The schedule consists of various performances including variations of jazz, funk, blues and traditional sound. Herb’s is likely one of the only bars that showcase a B3 organ with a modified Leslie Sound System. This ‘50s style amalgamation is featured in their weekly B3 Jazz Project with owner Laura Newman, Jill Fredericksen, Vlad Girshevich, Daryl Gott and complimentary guests. 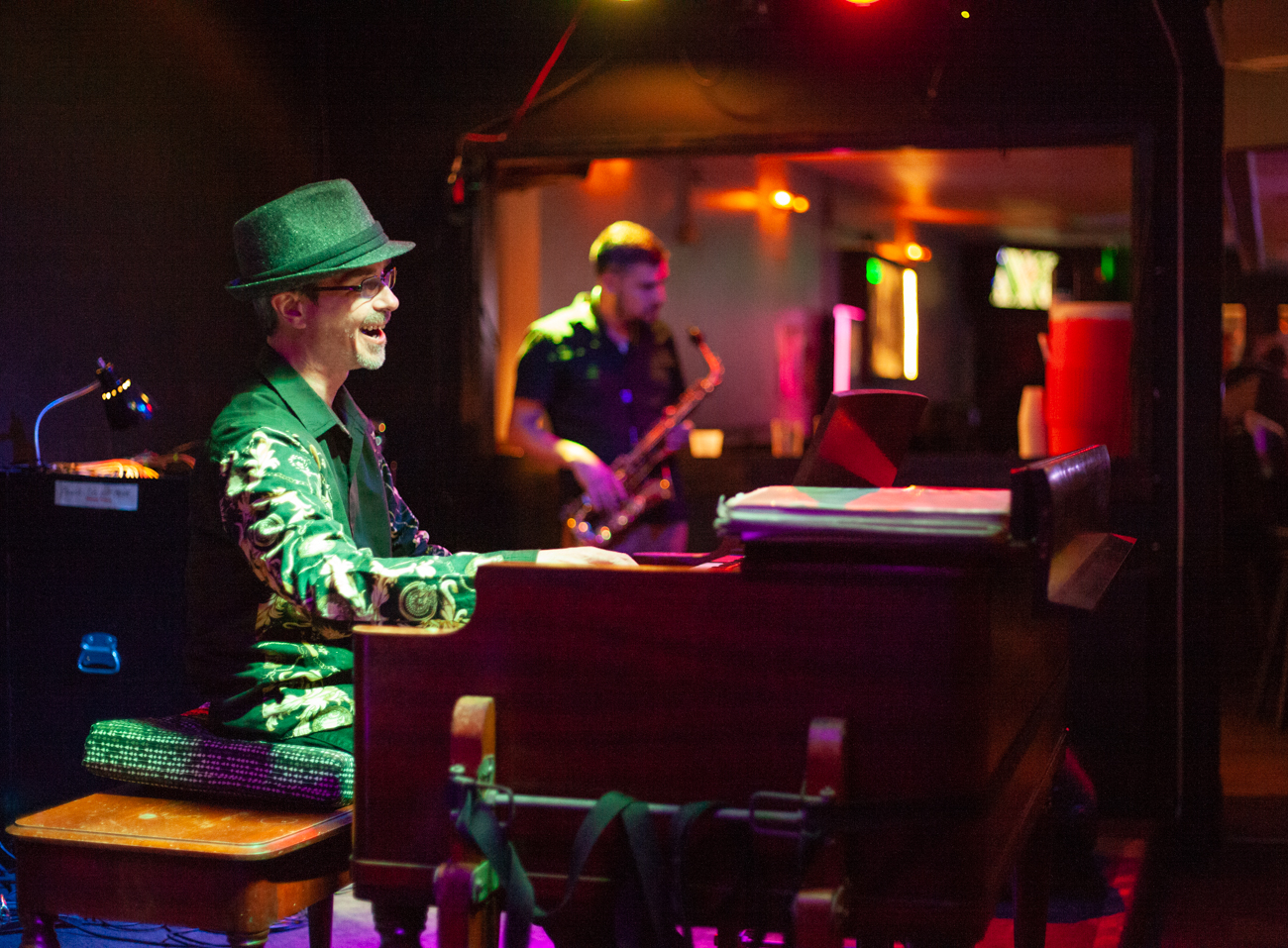 Over the past 14 years, highly prominent musicians, actors and performers have somehow funneled through this underground energy generator — some of which include Steve Miller Band, Jack Black, Ravi Coltrane, Tom Scott, the drummer from The Moody Blues, the previous saxophone player from Dave Matthews Band as well as players in the NBA. Clearly, it is a well-known place, but it still holds onto its hidden nature. Not only that, this hot spot was novelist Jack Kerouac’s hangout at the dawn of the location’s creation.

Newman helps prove that the musicianship remains stellar and feels that she is simply part of its foundation. Additionally, the owners are in a soul-funk band called Alive on Arrival that is New Orleans influenced and also includes Vlad Girshevich on organ/keys, Daniel Nash on drums and Dave Randon on bass. In particular, Randon has a history of performing with Newman for over 30 years and has performed at Herb’s every Thursday night since the beginning. One can say that Newman has experienced the greatest form of evolution throughout her involvement. 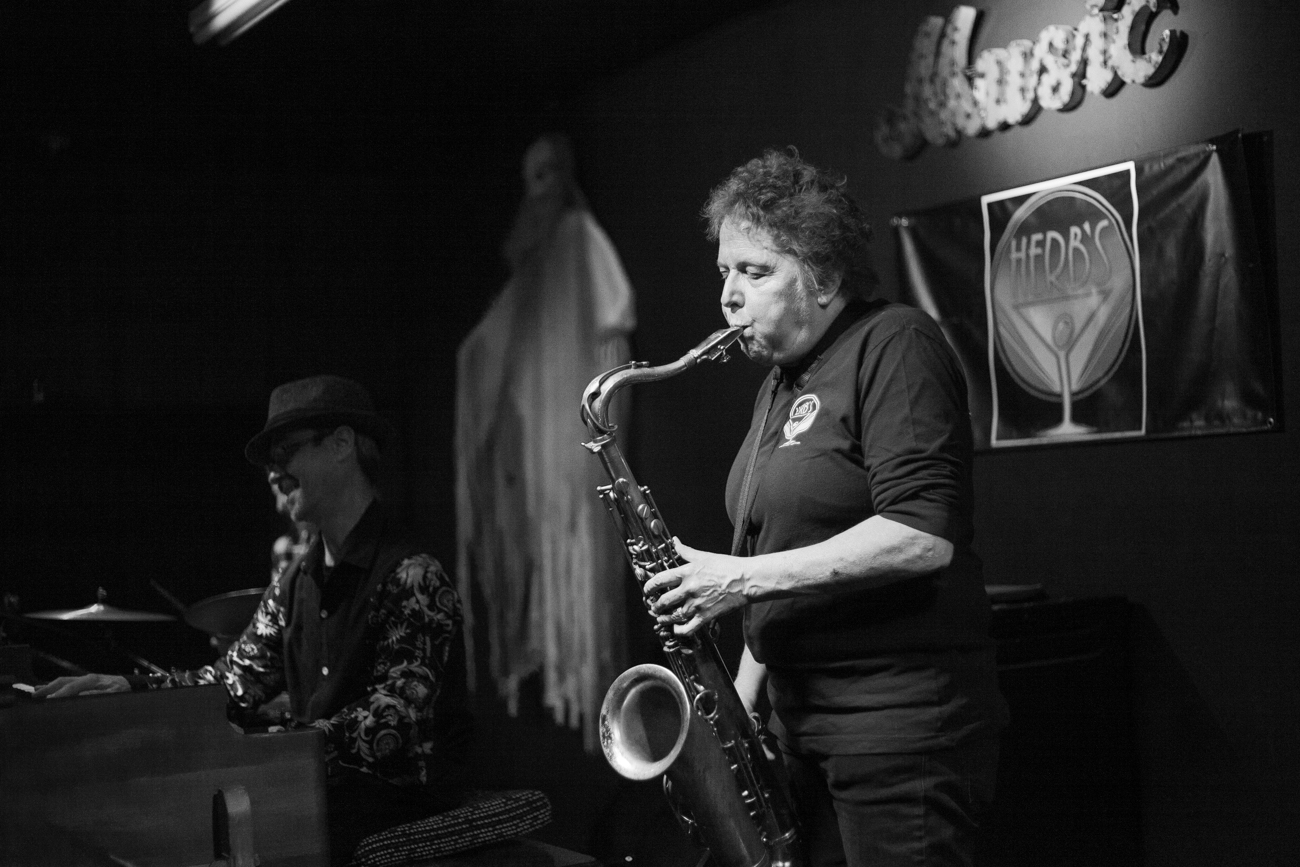 Although the bar is considered a classic neighborhood dive, the atmosphere and eclectic vibe etch a distinct soundscape that separates it from others in the area. The sound system makes a huge impact on top of the fact that the employees stem from different cities which cultivates a sense of diverse energy packed with solid values. The steady trickle of epic music, experiences, customer service and musicianship allows its age to merge with the new and edgy.

Each week, people can look forward to rotations in jazz, jam sessions including all styles and even dance-oriented music on the weekends. “I’m a temporary caretaker and it will let me go when it’s time,” Newman stated. She feels that the evolution of the bar is a reflection of her life. Over the years, performers moved on to different things and she had the pleasure of being a staple in time. Herb’s is an underestimated transport of remarkable sound that impresses every passerby who has the honor to discover it.