Welcome to our monthly series on new Colorado music. Every month we highlight five local musicians, five local music videos and five local songs. Go here to check out previous entries to the series. Are you a Denver artist with fresh music you would like us to check out? Send to [email protected] for consideration.

It’s October which means three things — pumpkin spice, spooky movies and of course, new music. Here we have collected some of the best music to come out of Denver over the past month. Put on a comfy sweater, grab a cup of something warm and listen to some of the best that this great city has to offer. 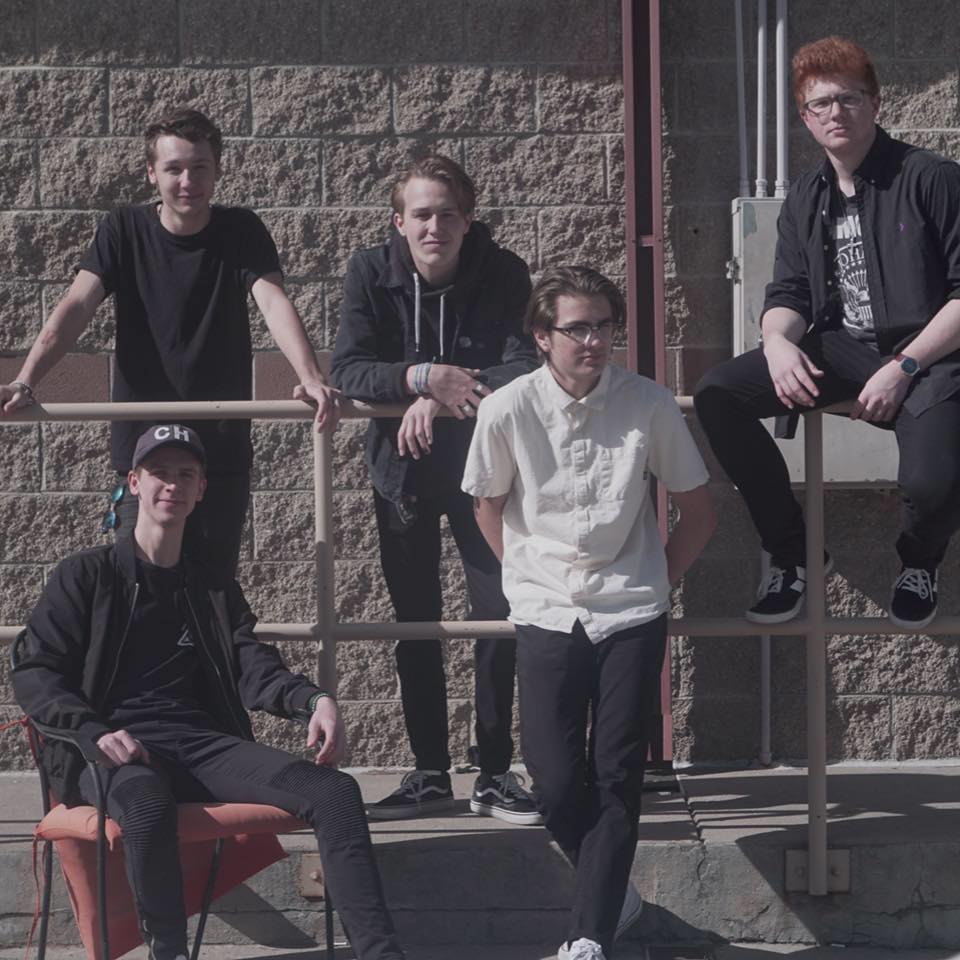 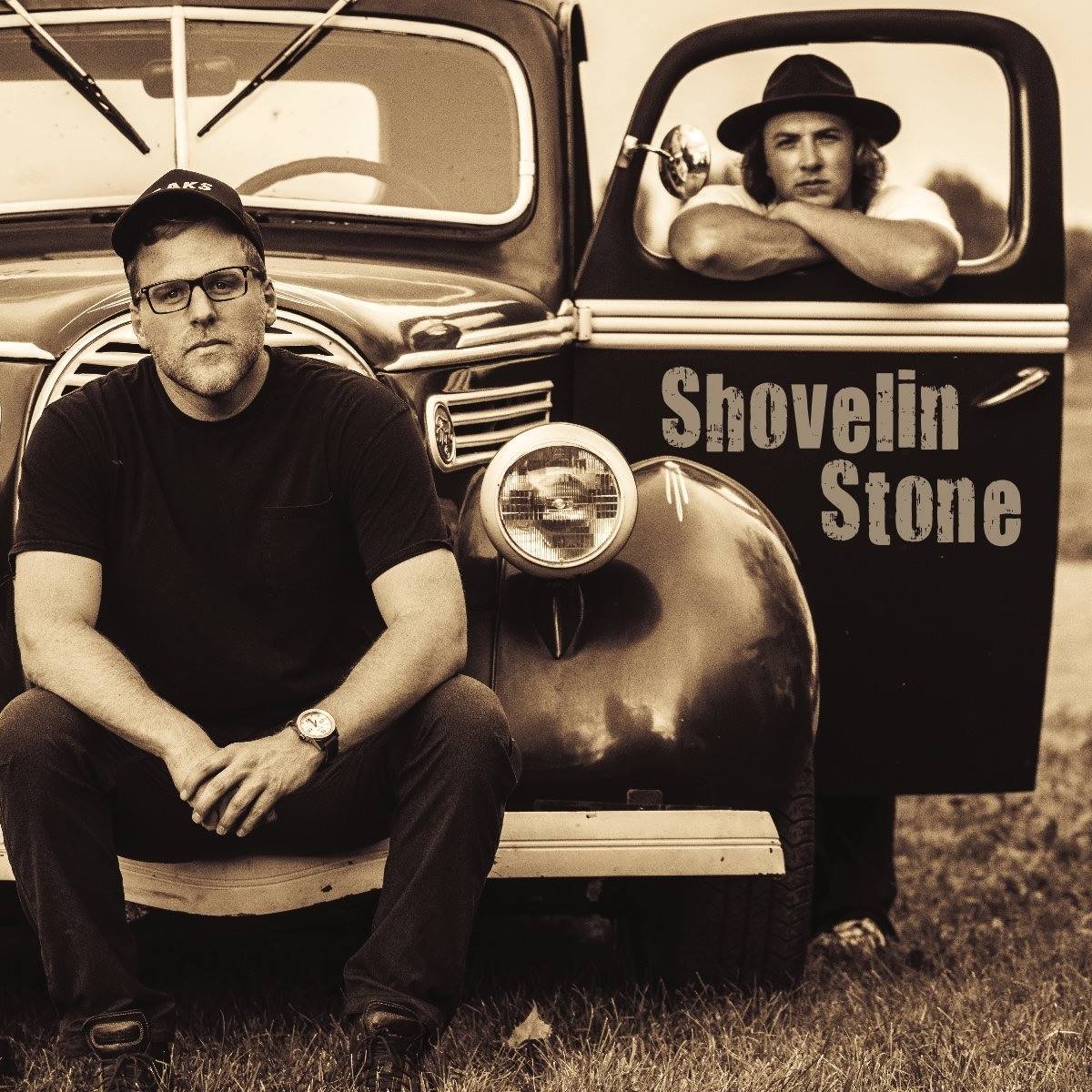 Old-timey bluegrass duo Shovelin Stone takes their appreciation for life’s complications and puts it into their music. The two friends combine smooth melodies with fast picking to create songs that simultaneously are beautiful and very danceable. 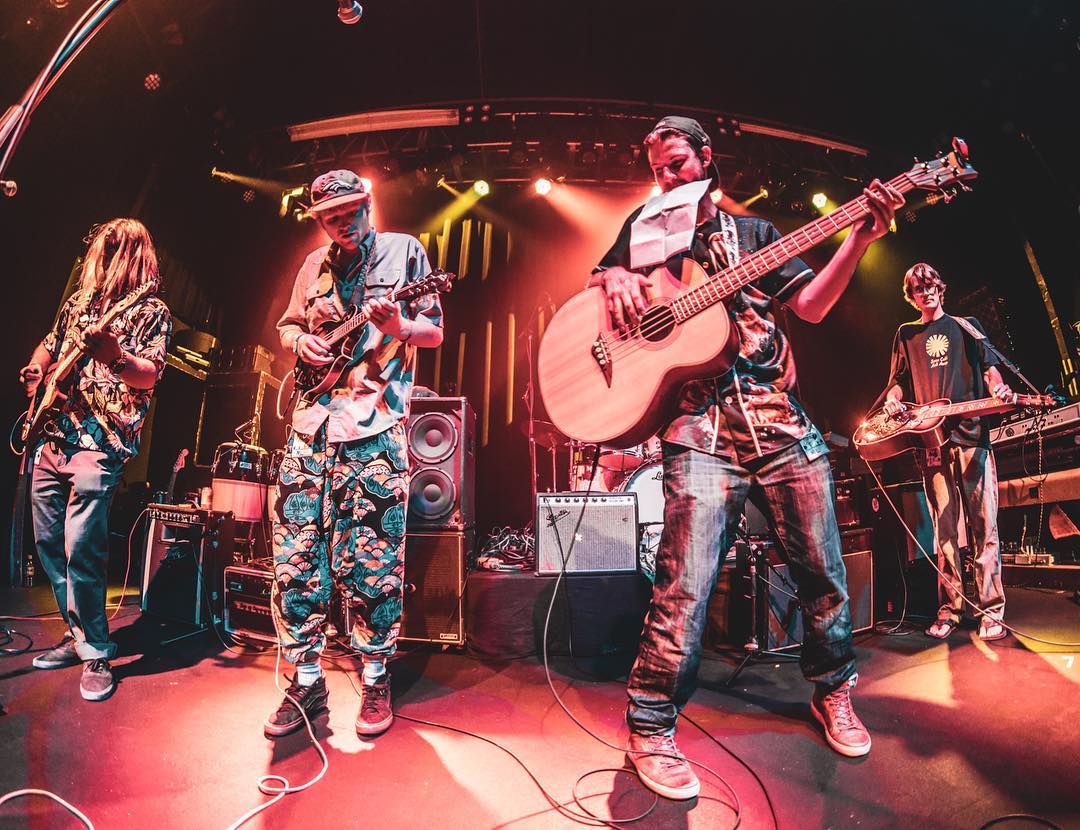 If you like Colorado jamgrass, you need to check out Morsel. The group came from the dorm rooms at CU Boulder, and they did their homework during their time in school. Their sound is a combination of some of the best to play the genre before them. With impressive acoustic picking, creative percussion and a strong vocal presence with creative lyrics, Morsel is a band that can get even the crankiest of listeners dancing.

Despite her age, Jelie’s shooting for the stars. She draws inspiration from West Coast gangsta rappers and plans to be an international superstar. Her hard-hitting verses coupled with smooth choruses make songs that make great hype music or just good songs to listen to.

Delia Ottomanelli has the voice of a powerful soul singer. She combines this with instrumentation to make songs that are as inspiring as they are beautiful. In most of her songs, she sings softly, saving the real power of her voice for when it can hit the hardest — and boy does it hit.

OrKa Odyssey got the inspiration for their name from a pod of orcas and tries to make their music oceanic. They really hit the nail on the head with their new single “Destiny.” Their song flows from dimension to dimension as instruments are added and subtracted from the equation with lyrics interspersed throughout, the song truly is a journey to listen to.

“Shifting” is a song that will take listeners back to when we first got into electronic. The song starts heavy and remains that way from start to finish. With a sound hailing back to the 2000s era of electronic, “Shifting” has that deep house beat that you may not have known you were craving.

“Calm Down” is the song to snuggle up with some tea and listen to after a long day. The hard-rocking instrumentation and bright lyrics remind listeners that the days do get better. The song has a fantastic solo in the middle of it that gives you a chance to smile big.

“Letters” is the single off of New Mexican’s (Matt Hoffman) debut solo album. Hoffman is somehow able to pull as much soul out of his guitar as he can out of his voice. The slow song layers on top of itself throughout to create a semi-complicated piece dripping with emotion.

From the very first electric bass slap, it is evident that “Behave” is a song that is easy to get down to. The single off of Fi’s new album, “Behave” is the song you want to come on at the pregame or to sing along with on your car ride home from work.

Taylor J’s flow in “Jumanji” is almost as smooth as the waterfall behind him in the music video. The video, which takes place on a stunning set is rather simple, highlighting the skill of the artist.

Hntr Jmz might still be coming up, but his video and sound both make it look like he is already there. “Batteries” is a fun video from start to finish highlighting the artist’s plan to blow up. Set overlooking a city skyline, it is evident that Hntr Jmz is enjoying where he is but still plans to be big time.

The Velveteers’ self-made video for “Anastasia Sings” is the perfect release to play at your upcoming Halloween party. Opening with mention that the band has been admitted to a mental institution for their satanic music, the dark video depicts the band in a sort of psychotic and demonic state

Redlands – “I Belong To You”

Redlands’ new song “I belong to you” is an electric new rock hit. The song’s driving bass and singer, Ben Lohle’s vocals get things rolling from the get-go. The video for the song is as fast-paced and emotional as the song itself.

Larimer Lights – “Take Some Time Off You”

Multi-genre group Larimer Lights’ new video for their song, “Take Some Time Off You” is a live recording of their performance at Goorins hat shop in Denver. The video not only highlights the band’s fantastic hats but also their enthusiastic performing energy.