Denver Central Market is Opening its DIA Outpost Next Week

Airports are not historically known for prime cuisine. But over the past few years, Denver International Airport has stepped up its grub game. From Root Down, to Shake Shack, Snooze and now, an outpost of one of the city’s most popular eateries, Denver Central market, is making its way to DIA.

READ: Everything You Need to Know About The Denver Central Market

Denver Central Market (DCM) seems to have it all. And whether you’re looking for a sandwich piled high, a slice of pizza or an innovative sushi roll they’ve got you covered. Now, that variety will be accessible to DIA guests. A select amount of beloved local eateries will represent at this outpost including Sushi-Rama, Vero Pizza and Pasta, Culture Meat and Cheese and SK provisions. All will all open at the A concourse on Wednesday, November 7 with Sushi-Rama opening on Monday, November 5 (sadly without the conveyor belt).

Nearly a year ago, DIA announced that they were in search of a food hall similar to Avanti and Denver Central Market. And when chef and owner Jeff Osaka of Sushi-Rama got wind of this, it was, as he described it, a “no-brainer to apply.” Now he, and other leaders of beloved local spots like Vero, are making their way to Concourse A.

“I love the possibility to expose travelers to our food and culture. [It] is important to me to represent Italian food and culture in the right way! So this is a great opportunity for me,” said Vero owner and chef, Andrea Frizzi.

The space will also feature a grab and go feature for travelers in a hurry. DCM’s Grab and Go will feature sandwiches, salads, wraps and beverages, and will be open daily from 6 a.m. to 9 p.m. in Concourse A near Gate A48. 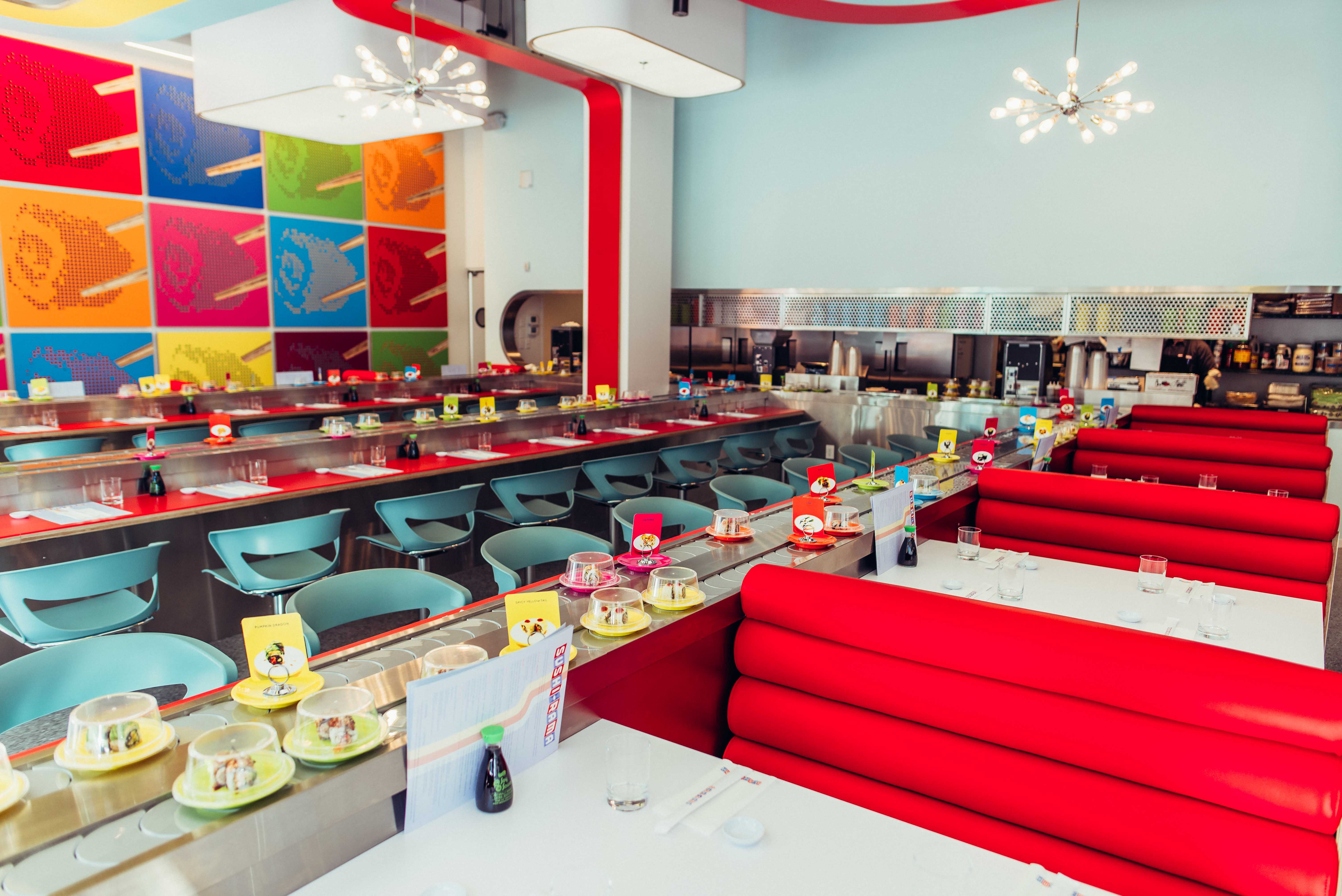