Grab your ‘90s-inspired best and get choker-ed up, Alicia Silverstone’s character returns to Denver when the Alamo Drafthouse Cinema brings Clueless back to the screen. The 1995 cult favorite was responsible for a tidal wave of bold fashion statements that have crept back out of our closets and into the spotlight again. Starting Monday, September 10 both Alamo Drafthouse locations will show the romantic comedy starring Stacey Dash and Brittany Murphy alongside Silverstone as a pack of high schoolers who didn’t know much about life but knew everything about fashion.

Costume designer, Mona May, who was also responsible for the looks in Romy and Michele’s High School Reunion and The Wedding Singer, changed the way Hollywood looked at fashion in films with the sartorial splendor she brought to life in Clueless. May curated no less than 60 looks worn by Cher Horowitz, including a Calvin Klein slip dress, Alaïa couture and an original by Jean Paul Gaultier set against a neutral backdrop that led us to question whether it was the actors or their brightly colored wardrobes that were the real movie stars. Suddenly, knee-high socks were no longer those medically-required garments worn my grandmothers all over the country. They were expertly paired with crisp plaid skirts and platform Mary Janes as an essential part of a new age of style that combined preppy, goth, stoner and schoolgirl attire carefully accessorized with chokers and statement hats.

Moviegoers are encouraged to come dressed in their favorite Cher, Dionne, Tai, Murray, Christian or Josh outfits to celebrate the Bronson Alcott High School Class of ’95 Reunion. More than 20 years later, we may no longer be ensemble-y challenged but we’ll always be clueless.

Clueless will run from Monday, September 10 through Thursday, Sept. 13 at either 7 p.m. or 9 p.m, depending on the location. Alamo Drafthouse Cinema is located in Sloan’s Lake at 4255 W Colfax Ave, Denver and 7301 S Sante Fe Dr, Unit 850, Littleton. 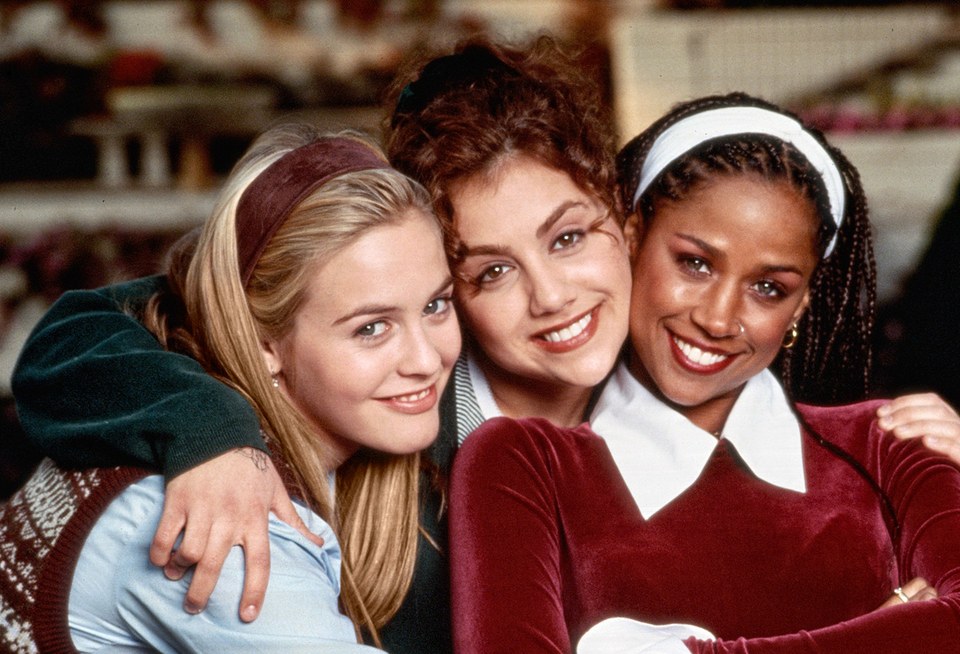